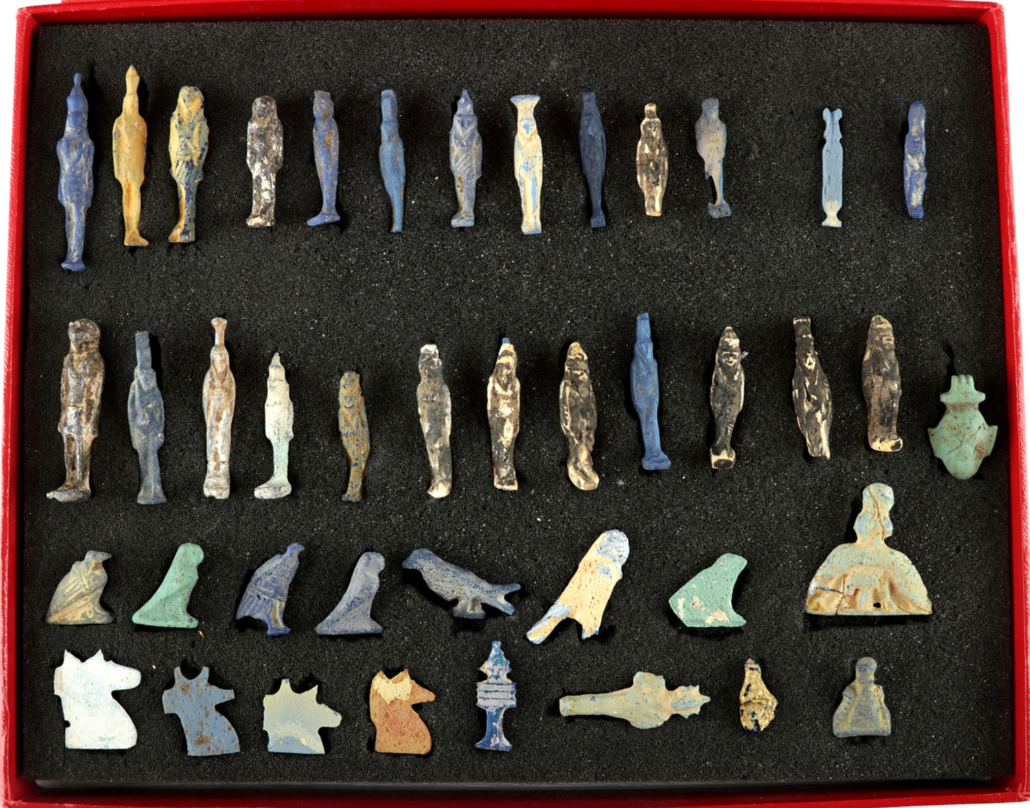 BOULDER, Colo. – An expertly curated boutique selection of fine antiquities and ethnographic art from the world’s most fascinating cultures will be auctioned by Artemis Gallery on July 19, with absentee and Internet live bidding through LiveAuctioneers. The online sale will showcase 400+ lots of high-quality art and relics dating as far back as the Ancient Egyptians and other early Middle Eastern civilizations. As is the case at each and every Artemis Gallery event, all lots are guaranteed to be authentic, legal to purchase and, if desired, resell. A letter of authenticity accompanies each sold item.

The auction will open with a fine variety of Egyptian pieces, from mummy masks and adornments to figures and vessels. An unusually large collection of 42 Egyptian faience amulets (see top of page) includes striding or standing depictions of Isis, Horus and figures wearing crowns, as well as female deities, birds; and other animals and objects. “Amulets of this type would have been placed inside the linen wrappings of a mummy to protect them in their journey through the afterlife,” explained Teresa Dodge, executive director of Artemis Gallery. “It’s very unusual to see a collection this extensive.” Dating to the Third Intermediate to Late Dynastic Period, circa 1069-332 BCE, the grouping is expected to make $4,000-$6,000. Other Egyptian highlights include a painted gesso and wood mummy mask, $14,000-$20,000; and a published/exhibited wood striding figure from the Old Kingdom, 6th Dynasty, circa 2150 BCE. Its estimate is $2,500-$5,000.

Collectors of every type of Greek antiquity will find tempting rarities from which to choose in this auction, whether their preference is for glass, earthenware, jewelry or militaria. Two outstanding glass vessels which will be sold consecutively: a superb alabastron with a zigzag motif, $6,000-$9,000; and a gorgeous cobalt blue, turquoise and yellow amphoriskos (container for scented oils), $7,000-$9,000. A truly outstanding bronze hydria (water vessel) with three applied handles – one formed as a nude, front-facing siren – was made during the Classical period, circa mid-5th century BCE, and is estimated at $30,000-$45,000. An earlier piece from Athens, an incredibly preserved lekythos attributed to the Haimon Group displays a dramatic black-figure scene of Herakles wresting the Cretan Bull. Estimate: $5,000-$7,000. 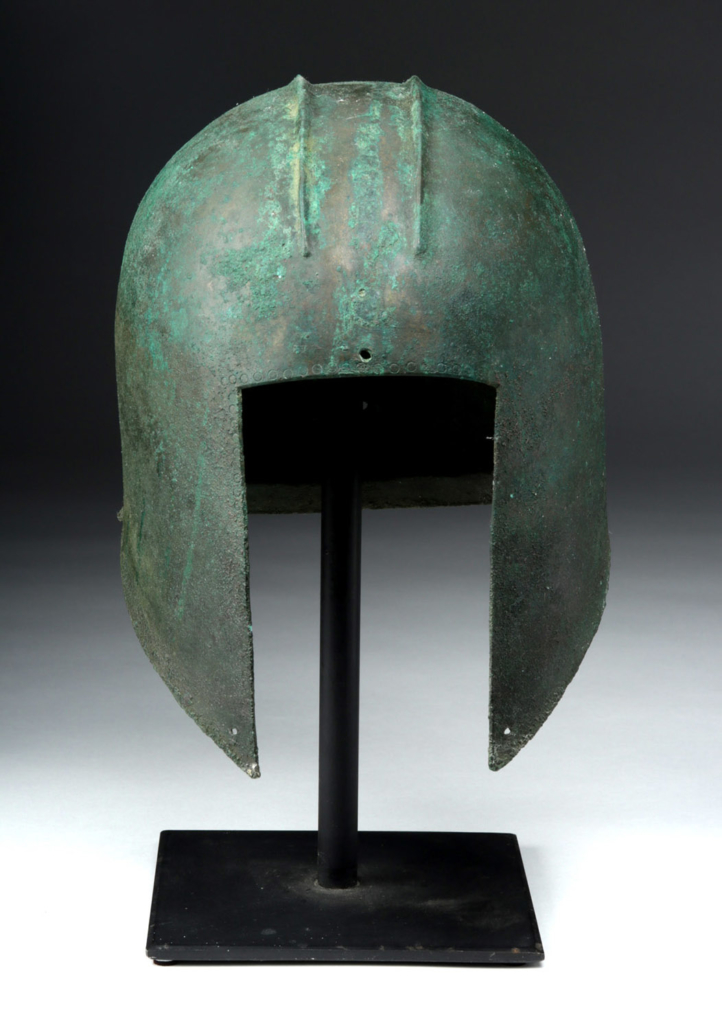 Greek Illyrian hammered-bronze helmet of the type worn by citizen-soldiers, circa late-6th to 5th century BCE, accompanied by X-ray indicating no repairs. Estimate: $25,000-$35,000

Topping the Greek category is an Illyrian war helmet, circa late-6th to 5th century BC, crafted from a single sheet of hammered bronze. It is of the type that was worn by the hoplite phalanx, a military formation comprised of heavily armed middle class citizen-soldiers, however its faux rivets indicate that the mask was used either for use in a parade or in death. Similar examples are held in the collections of The Metropolitan Museum of Art and The Louvre. Its auction estimate is $25,000-$35,000. 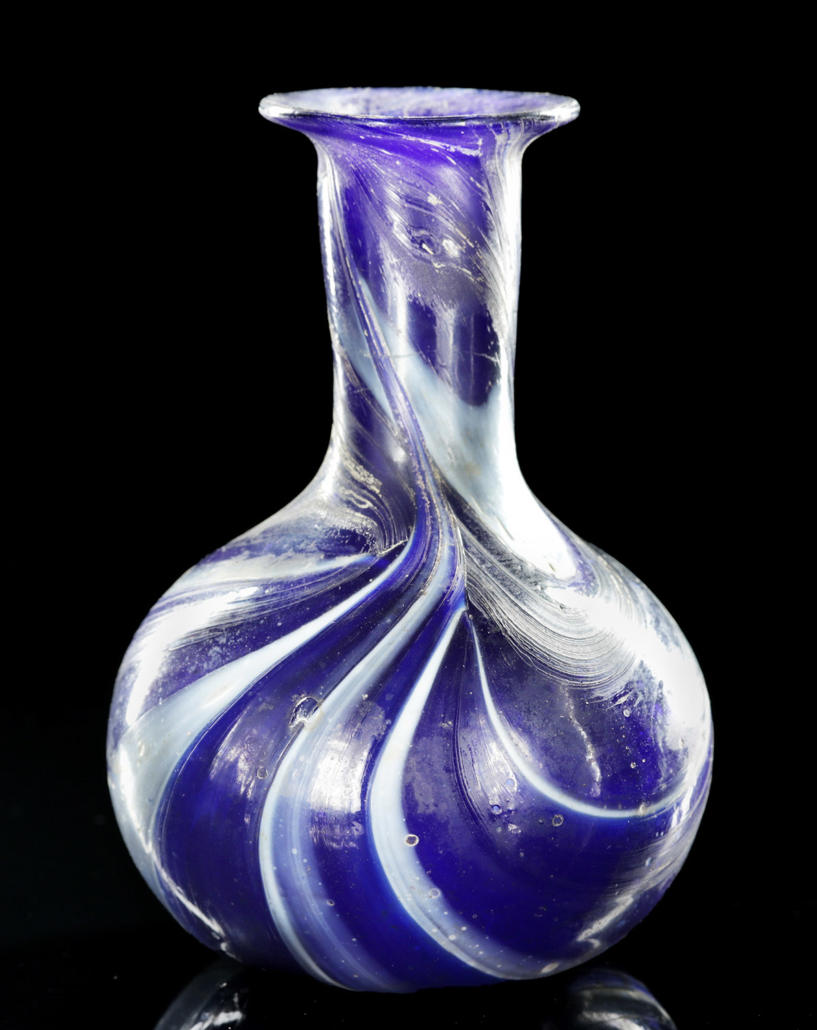 Coveted Roman glass, which has developed an avid following of its own, is featured in the sale. Highlights include a thickly ribbed aqua-colored bowl, a twin-handled flask, footed sprinkler flask with pinched handles, and a breathtaking cast and blown mosaic vase with canes of semi-transparent cobalt blue, opaque white and secondary dark blue. A very similar example sold at Christie’s London two years ago for more than $16,000. Artemis offers its similar vase with a conservative $5,000-$7,000 estimate. 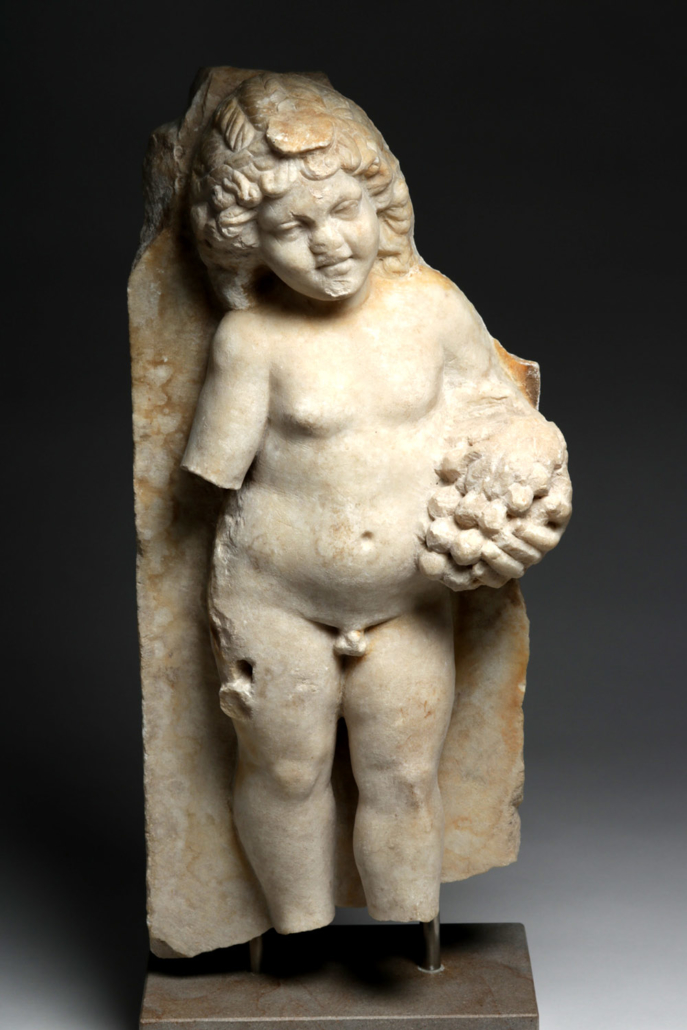 Several of the Roman marbles come with distinguished provenance. A torso of a youthful Venus, est. $4,000-$6,000, was previously sold at Bonhams London in 2013; while a sarcophagus sculpture that realistically replicates the torso of a muscular man, est. $6,000-$9,000, was auctioned at Christie’s New York in 2010. Both are from the Roman Imperial Period, circa 1st-2nd century CE. Leading the group is another sarcophagus section, circa 2nd century CE, depicting the god Eros as a nude cherub holding a large bunch of harvested grapes. This important marble carries a $20,000-$30,000 estimate.

Extremely rare medieval Oakeshott Type XIV iron sword of the type shown on the Royal Coats of Arms of Kings Edward I and II and Henry III, 35in long. Estimate: $40,000-$50,000

As the Game of Thrones fan nation continues to grow worldwide, so does the interest in Viking jewelry and weaponry. Artemis has amassed an excellent assortment of authentic Viking pieces to present to collectors. An impressive gilt-silver brooch weighing 161.3 grams and profusely decorated with low-relief Jellinge-style animals, loops, swirls and abstract symbols is expected to make $12,000-$15,000, while a hammered silver pendant with lupine heads of Skoll and Hati could reach $2,000-$3,000. Two swords of special note are: an extremely rare medieval Oakeshott Type XIV iron sword of the type shown on the Royal Coats of Arms of Kings Edward I and II and Henry III, $40,000-$50,000; and a late Viking to medieval period forged iron sword, $9,000-$12,000. 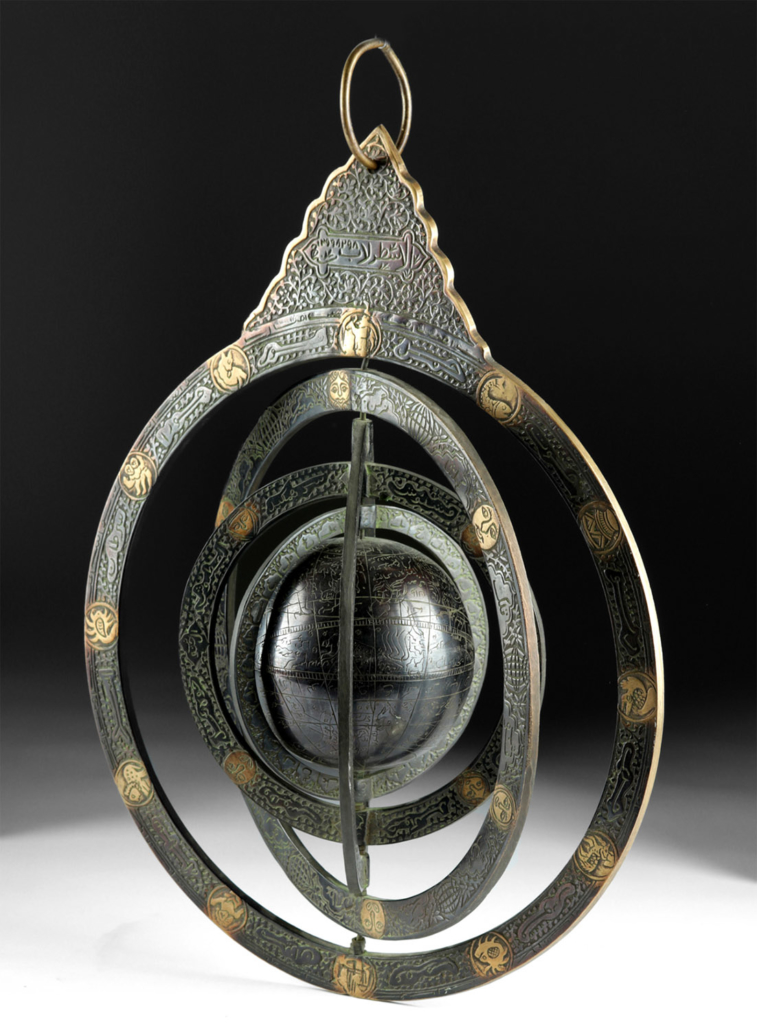 The sale will progress with Near Eastern treasures, including several curiosities from Luristan (northwestern Iran). Among them are a bronze and iron mace, ex Axel Guttmann collection (Germany), $6,000-$9,000; and a late 2nd to early 1st millennium BCE bronze dagger and sheath set with open latticework and embellishments not typically seen in ancient weaponry. It is estimated at $6,000-$7,000. A wonderfully designed 19th century CE Arabic armillary, estimate $1,800-$2,500, with a globe and five arms suspended within a sphere, can rotate a full 360 degrees. “Armillary spheres were among the earliest three-dimensional celestial models,” Teresa Dodge noted. 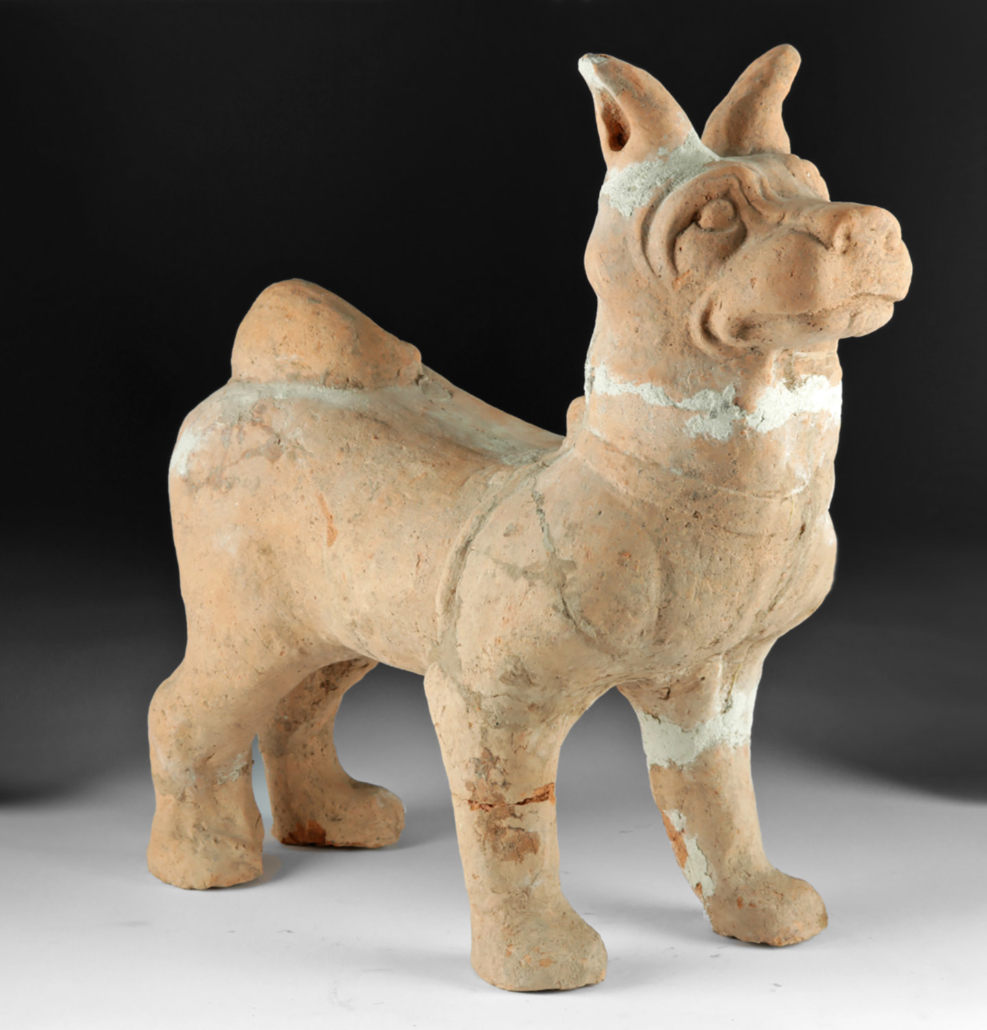 Dozens of Pre-Columbian artworks and later Spanish-colonial art of the New World will be offered. Of the former, top pieces include a Chavin pottery olla with the face of a shaman, $8,000-$10,000; and an important Veracruz pottery skeletal god, $7,000-$9,000. Mayan standouts include a stone owl with amulet [Von Winning authentication], $6,000-$9,000; and a polychrome cylinder decorated with images of three lords in jaguar costumes, $6,500-$9,000. 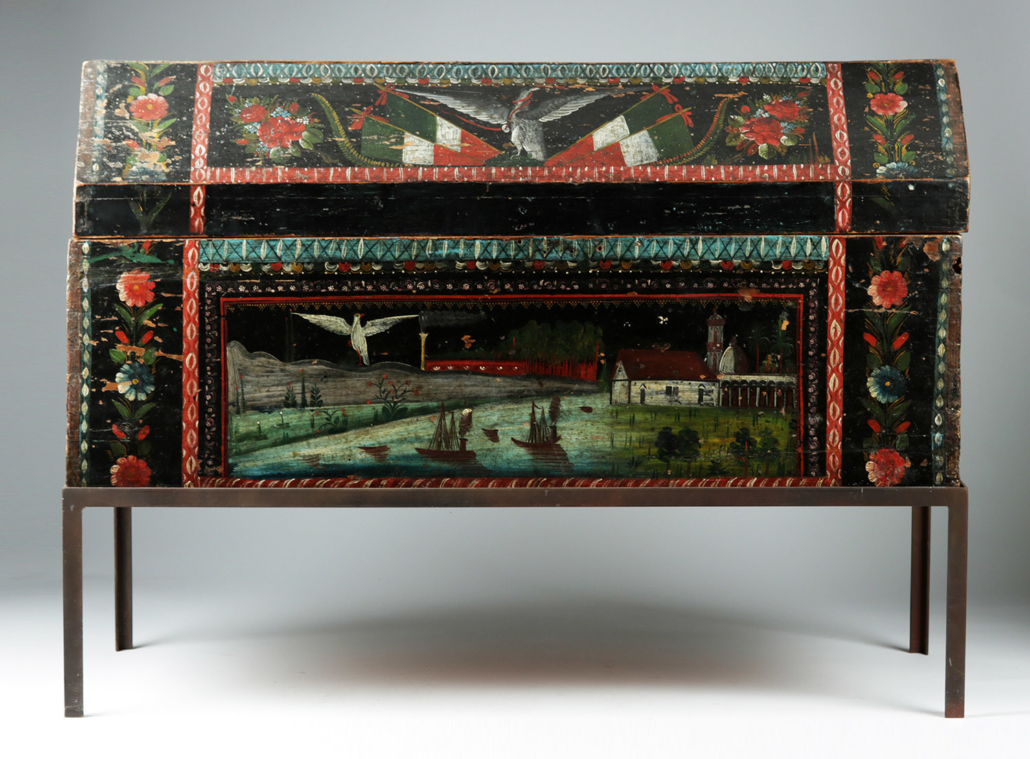 The unique artistry of Spanish colonial Mexico is beautifully expressed in a 19th-century wood chest hand-painted on all sides with images of a large dove over a rose bush, an eagle clutching a snake, ships on a river in front of a cathedral, and many floral details. It is estimated at $1,500-$2,000. 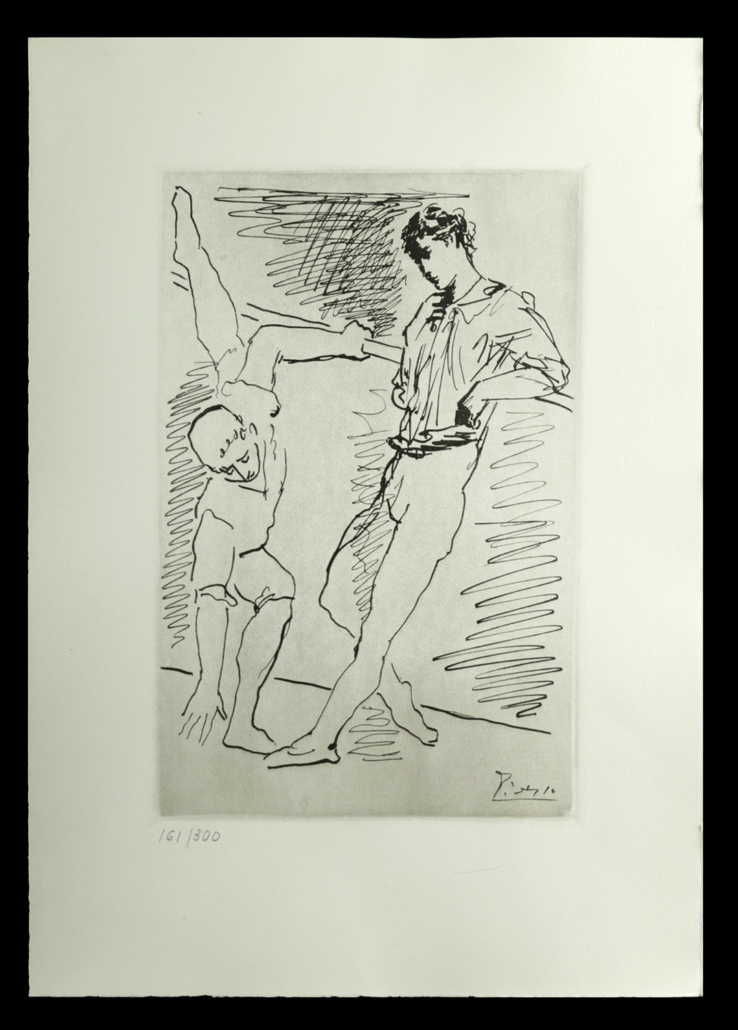 Absentee and Internet live bidding for Artemis Gallery’s Thursday, July 19, 2018 online auction will be available through LiveAuctioneers. For additional information on any item in the sale, call Teresa Dodge at 720-890-7700 or email teresa@artemisgallery.com.

View the fully illustrated catalog and sign up to bid at LiveAuctioneers.com 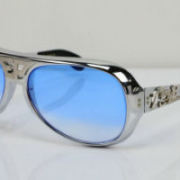 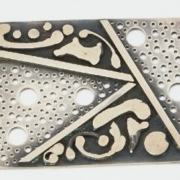 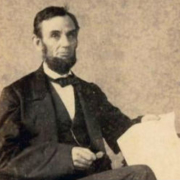 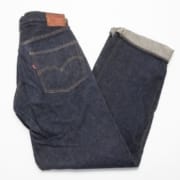 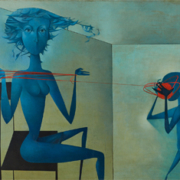 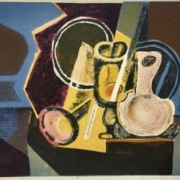 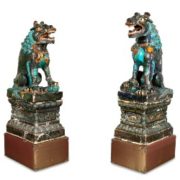