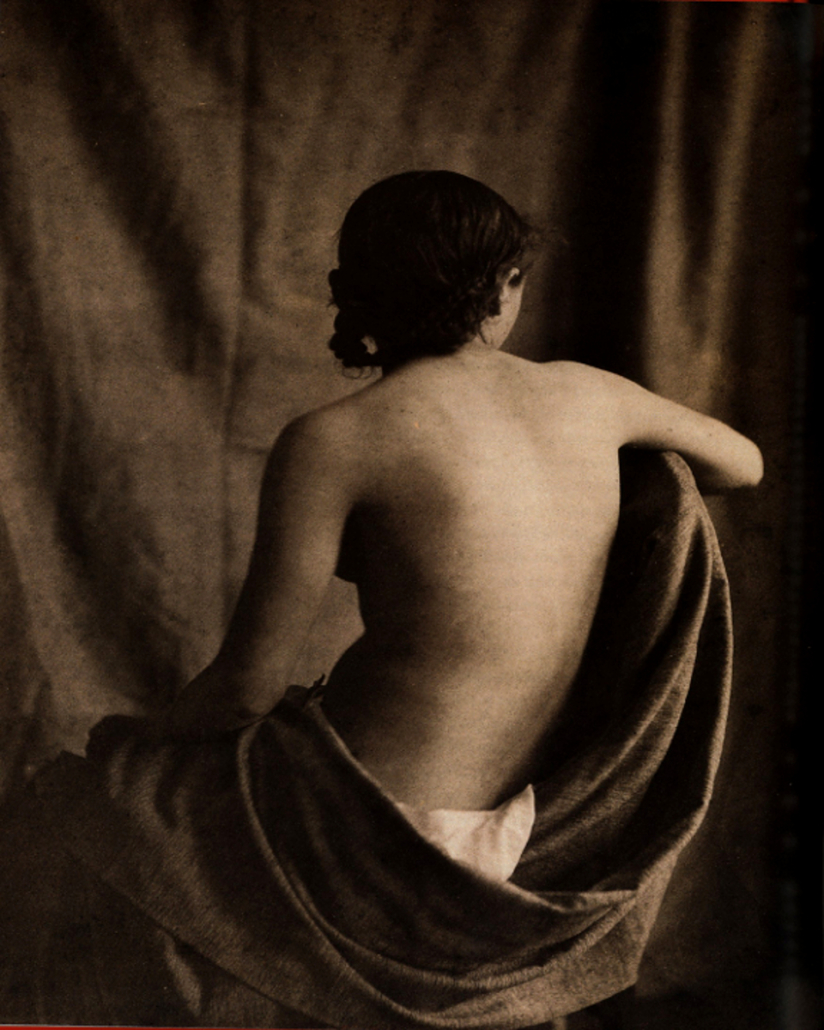 TAMPA, Fla. – On September 26, starting at 4pm EDT, ArtFaire.us will present a no-reserve, no buyer’s premium auction of extraordinary hand-made gelatin silver prints, classic stereoviews, photolithographs and cabinet cards of 19th, 20th and 21st-century portraits, Native Americana, nudes, landscapes and architecture. This affordable, online art fair is for both experienced and beginning collectors alike, and both absentee and Internet live bidding is available through LiveAuctioneers.

Jean Durieu, (his Draped Nude, 1854 shown above), was born in Nîmes, France, and became known for making studies of nudes for the painter Eugene Delacroix. In 1853, he began working with Delacroix on a series of photographs of different male and female nude models. On November 15, 1854, Henri Victor Regnault founded the French Société française de photographie, one of the earliest photographic societies in the world, and was its president. Between 1854 and 1855, Durieu played a key role in the organization of the association. Other notables involved included Olympe Aguado, Hippolyte Bayard, Alexandre Edmond Becquerel, Edmond Fierlants, Jean-Baptiste Louis Gros and Gustave Le Gray. 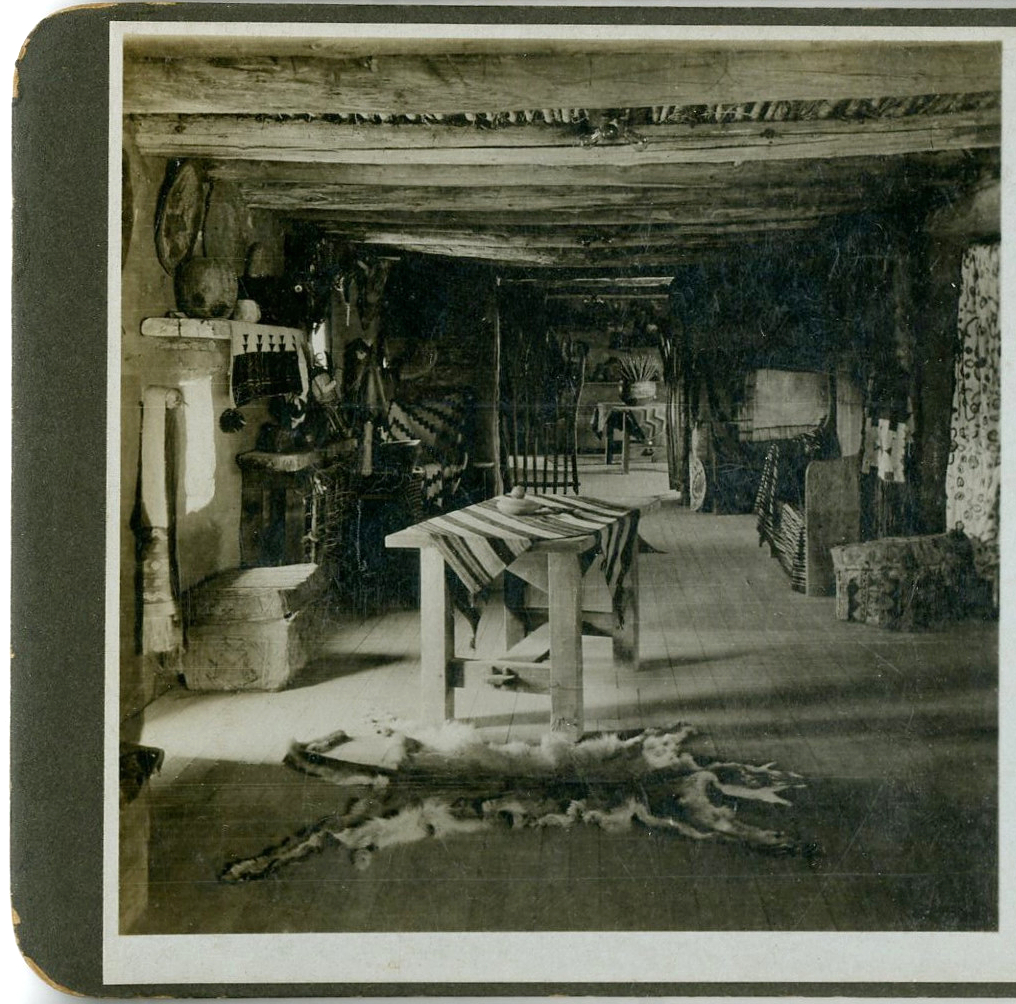 Stereoview photographs or stereoviews (also known as stereoscopic photographs, or stereographs) consist of two nearly identical photographs or photomechanical prints. They were extremely popular from the mid-19th to early 20th century. Each stereoview is a high-quality pair of original prints encased within the curvature of a rigid board. They are considered distinguished collectibles that continue to rise in value and rarity after 160 years of existence.

The Hopi are Native Americans whose origins were the mesa’s and lands within the Grand Canyon of Arizona. For millennia, the ancient Hopi people, recognized for their profoundly traditional way of life and deep spiritual beliefs, have inhabited the same realms. The Hopi regard themselves as the first inhabitants of America, and their village of Oraibi is indisputably the oldest continuously occupied settlement in the United States. Indeed, many other Native Americans regard them as (the oldest of the people). 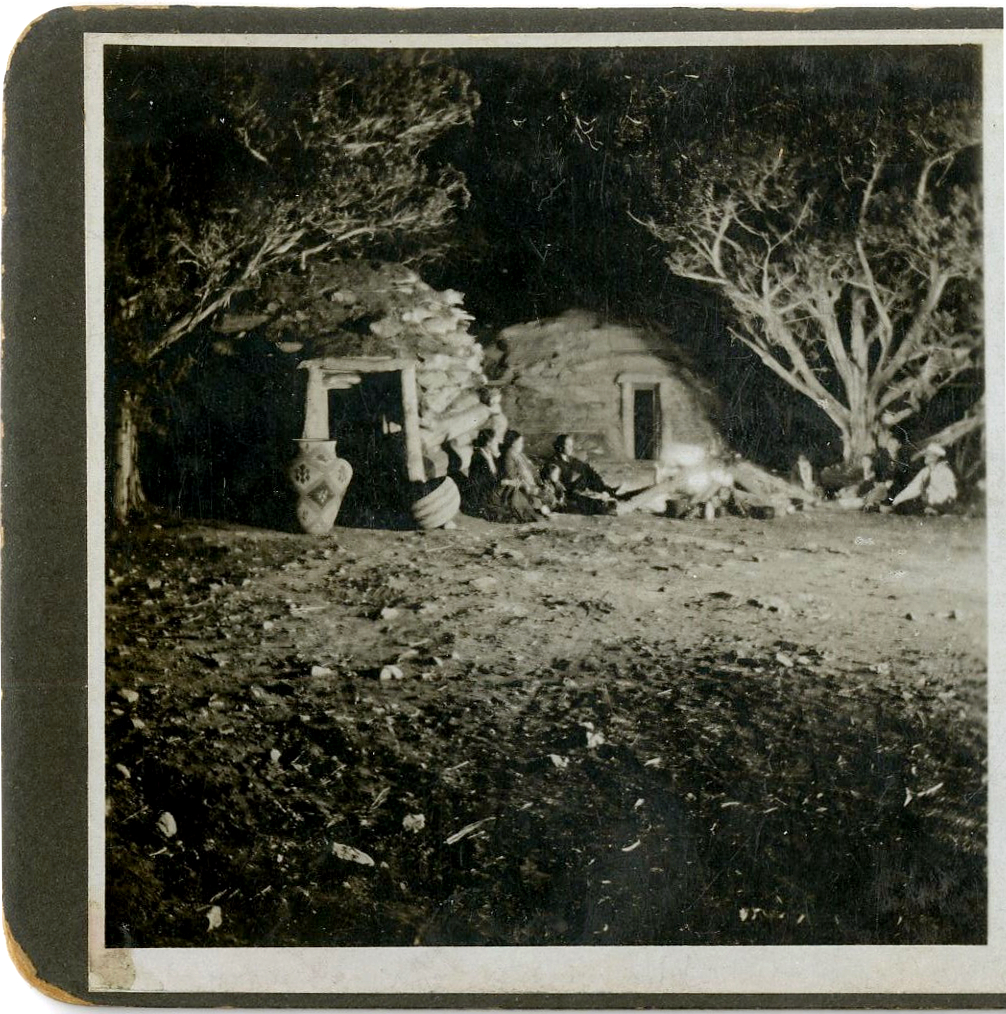 Along with their documentation of Hopi culture, John R. Putnam and Carlton Valentine documented the growth and development of Southern California over a 50-year period, from about 1880 to 1930. Arion Putnam was the official photographer for the Southern Pacific Railway. 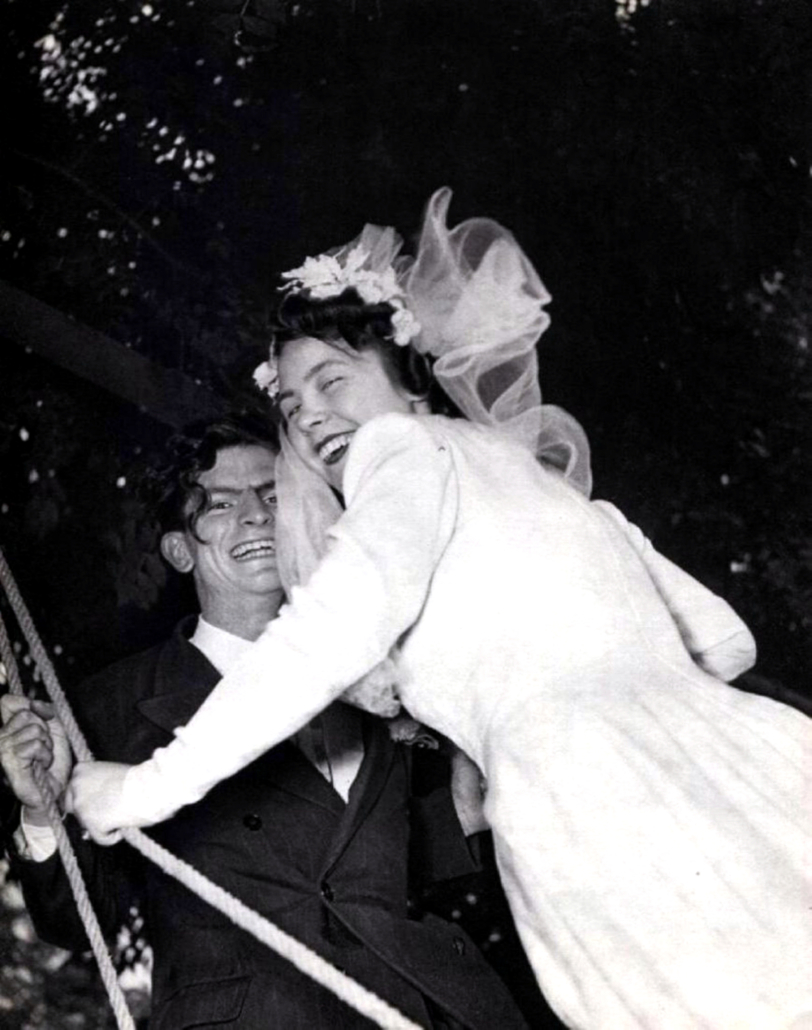 Robert Doisneau was a French photographer who became well known in the 1930’s for his photographs of the streets of Paris. He was a champion of humanist photography and, with Henri Cartier-Bresson, a pioneer of photojournalism. At age 13 he enrolled at the École Estienne, a craft school from which he graduated in 1929 with diplomas in engraving and lithography. There he had his first contact with the arts, taking classes in figure drawing and still life.

In 1934 he began working as an industrial advertising photographer for the Renault car factory at Boulogne-Billancourt. After the outbreak of World War II, he was drafted into the French army as both a soldier and photographer. At the end of the war he used his draftsmanship, lettering artistry, and engraving skills to forge passports and identification papers for the French Resistance. In 1950 Doisneau created his most recognizable work for Life: Le baiser de l’hôtel de ville (Kiss by the Hôtel de Ville), a photograph of a couple kissing in the busy streets of Paris, which became an internationally recognized symbol of young love in Paris. The identity of the couple remained a mystery until 1992. 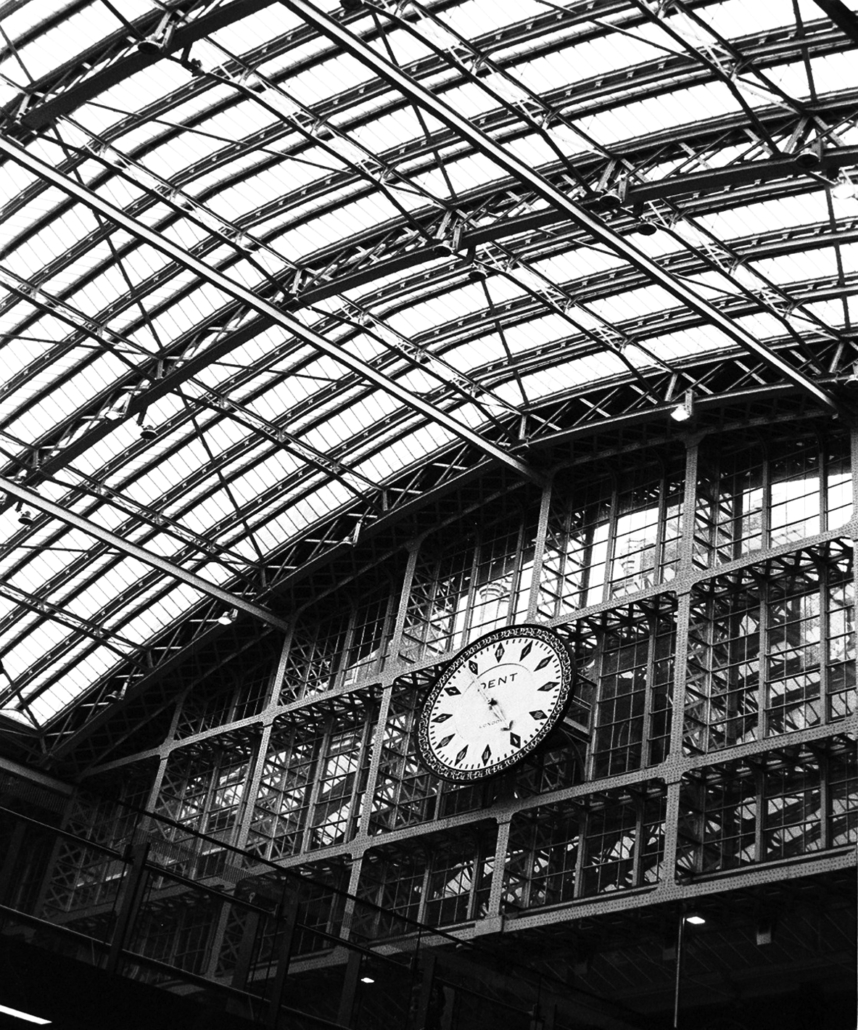 The clock in the photograph above is by Dent, a London manufacturer of luxury clocks and watches that was founded by Edward John Dent. The distinctive timekeeper is situated in St Pancras railway station, a central London railway terminus celebrated for its Victorian architecture.

John Dent began making watches in 1814, and became the clockmaker to win the contract to make the clock for the new palace of Westminster known as Big Ben. Dent earned a Royal Warrant as the official watch and clockmaker to Her Majesty Queen Victoria and HRH Albert Prince of Wales in 1841.

Dent’s chronometers accompanied some of the 19th century’s most influential explorers on their missions. Robert FitzRoy took Dent chronometer no. 633 aboard HMS Beagle in 1831, the voyage that eventually led to the publication of On the Origin of Species, Darwin’s revolutionary theory of evolution.

Lahary is an American visual artist working in 35mm film, gelatin silver prints, photolithographs and film/video. He is a published author with Myrdle Court Press of London, and his works are collected privately and publicly worldwide.