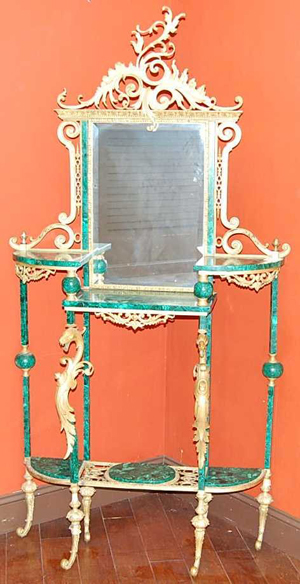 This malachite and bronze étagère from the late 1800s is decorated in griffins. It stands 78 inches tall and has a $6,000-$8,000 estimate. Image courtesy of Four Seasons Auction Gallery.

Dr. Stone was the president of the Atlanta Civil War Round Table from 1987-1988 and a member since 1949, noted Steve White of Four Seasons.

The sale will also include items from a fine Athens, Ga., home and several consignors.

A rare Sheffield silver Napoleon III biscuit box topped with a Sevres plate has a $2,000-$4,000 estimate. The box was purchased from the Ida Lee Orr estate of Boston. It originally was a wedding present from her father, Adriene O’Keefe, owner of O’Keefe Box Car Co.

From the late 1800s is a malachite and bronze griffins étagère standing 78 inches high. This stylish piece with detailed bronze mounts and a beveled mirror has a $6,000-$8,000 estimate.

“We’re getting a good response from LiveAuctioneers from across the country and around the world,” said White. “It’s New Year’s and everyone is excited about getting off to a good start.” 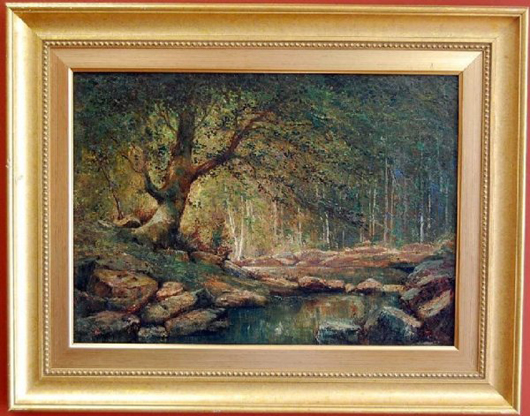 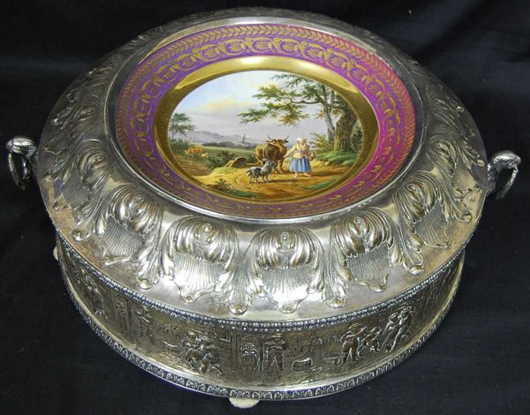 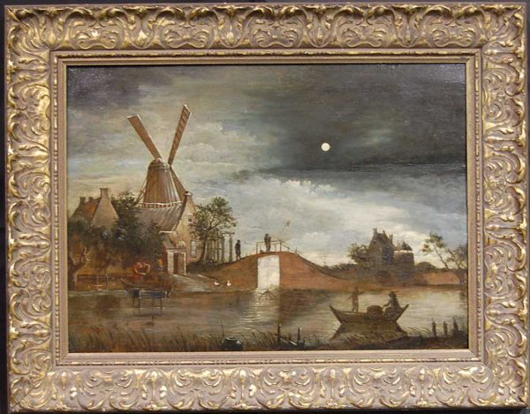 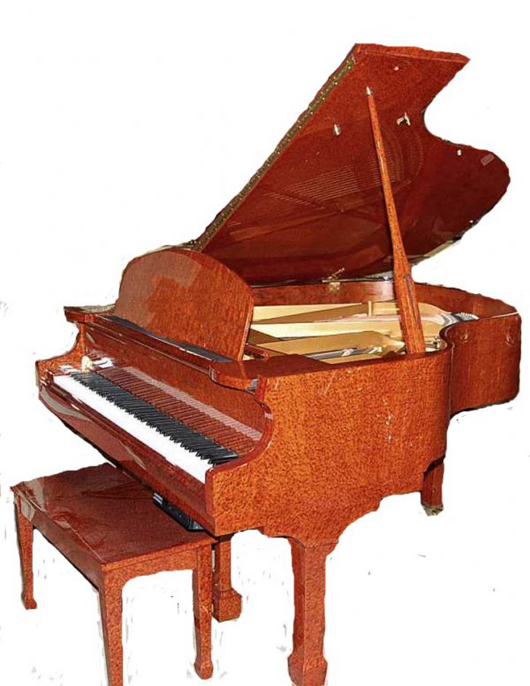 This Falcone baby grand piano in a beautiful burl case is equipped with a piano disc remote player system. It has an $8,000-$12,000 estimate. Image courtesy of Four Seasons Auction Gallery.