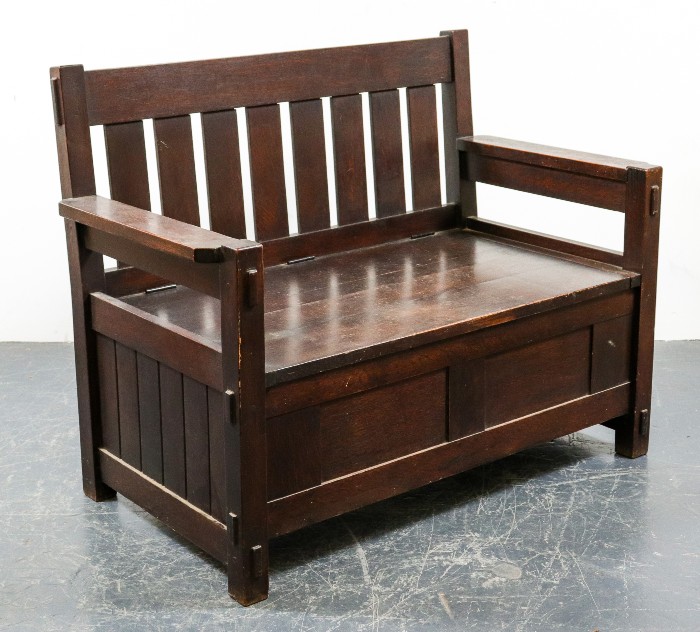 Showplace will highlight important furniture including a suite of rare Gustav Stickley (American 1858-1952) Arts and Crafts pieces on Dec. 20. A standout in the sale is an Arts and Crafts Gustav Stickley hall seat, model number 182 (Estimate $10,000-$20,000). The hall seat, circa 1901-1903, has a lift-top seat opening to reveal storage and the maker’s mark stenciled in red underside. The piece is cited by Samuel Howe in A Visit to the Workshops of the United Crafts at Eastwood, N.Y. It is also mentioned in The Craftsman 3 (October 1902) and documented by the Stickley Project Furniture Database. A similar example was recently sold at Sotheby’s in “Important Design,” Dec. 10, 2020, Lot 316. 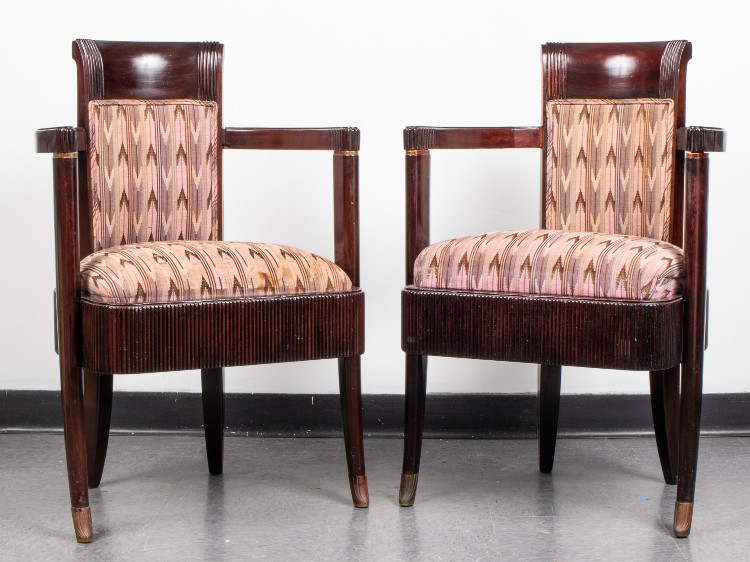 The sale will feature fine art including a signed and framed colored lithograph by Joan Miro (Spanish 1893-1983) titled Mangeur de soleil (The Sun Eater), from an edition of 50 published by Maeght, Paris in 1955. Another standout in the sale is a mixed media work by Ik-Joong Kang (Korean, b. 1960) consisting of painted wood panels mounted to board and accented by found objects. 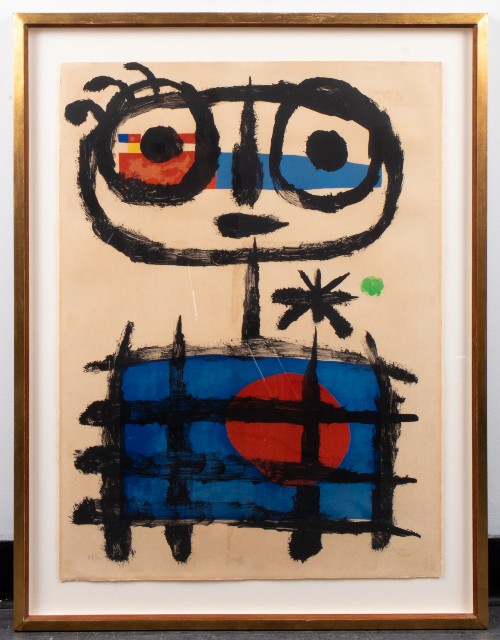 The sale continues with an oil on canvas board by Ben Shahn (Lithuanian-American, 1898-1969) titled Portrait of Anna Linden depicting a brown-haired woman in red. The sale includes an important cubist portrait of a woman by Abraham Rattner (American, 1895-1978) titled Composition, Head and Flowers. The piece was in the collection of Joseph H. Hirshhorn and bears various exhibition and auction house labels on reverse including one for the Abraham Rattner Retrospective and Sotheby’s (1997). The Showplace auction features a painting depicting ice skaters in New York City by Bill Jacklin (British, b. 1943) titled Rockefeller Skaters VII. Dated 2006, the winter scene bears a Marlborough Gallery label on verso. A 1995 photo etching on wove paper by Felix Gonzalez-Torres (Cuban-American, 1957-1996) titled Untitled (Oscar Wilde) is another standout in the sale. 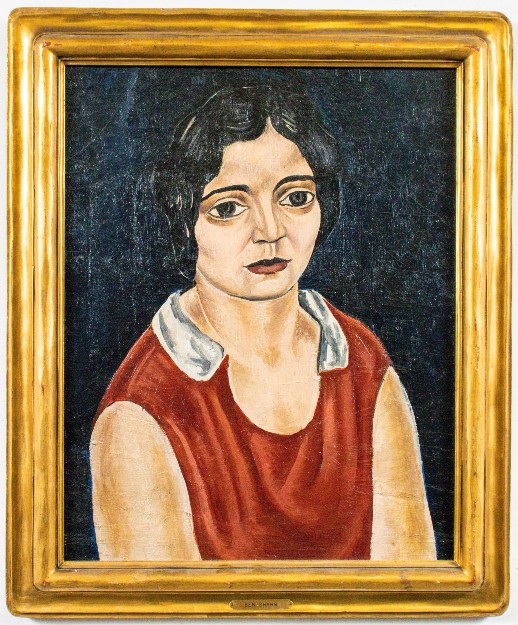 Ben Shahn, ‘Portrait of Anna Linden,’ oil on board. Auctions at Showplace image

The sale also features a rare patinated bronze artist’s proof Pop Art sculpture by Fernandez Arman (French/American, 1928-2005). The piece utilizes two of the artists’ favored subject matters from his “accumulation” works of sliced, deconstructed, and recomposed objects: Statue of Liberty and violin with bow. The sale continues with a 1986 mixed media by Yoko Ono (Japanese, b. 1933) titled I Love You! along with a photograph of the artist and a 1989 untitled etching on paper by Larry Bell (American, b.1939) from an edition number of 75. 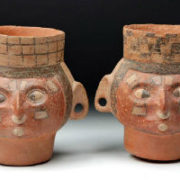 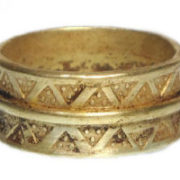 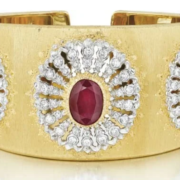 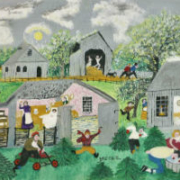 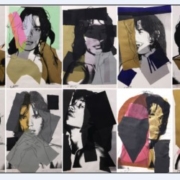 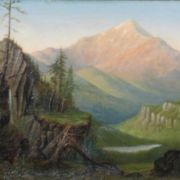