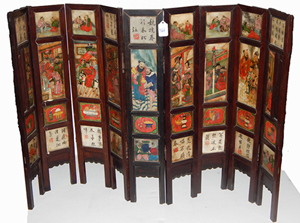 Chinese nine-panel painted soapstone tabletop screen, one of many Asian antiques in the estate of opera singer Frances Yeend and James Benner, which will be auctioned Aug. 29-30. Joe R. Pyle Auction image

FAIRMONT, W.Va. – It’s a collection you’d expect to see in a major auction house in New York or London, but the estate collection of renowned opera singer Frances Yeend and her husband – pianist, conductor and vocal coach James F. Benner – is going to be auctioned in Fairmont, W. Va., on Aug. 29 and 30. Joe R. Pyle Auctions will produce the event, with Internet live bidding available through LiveAuctioneers.

Frances Yeend, who was billed as a featured soprano at The Metropolitan Opera and many other prestigious opera houses worldwide, had a passion for art and antiques. While on tour, she and her husband spent every free minute combing through antique shops, always returning home to Manhattan with a bounty of magnificent finds.

Following their 1966 retirement from the stage, the couple relocated to West Virginia, where Yeend joined the West Virginia University faculty as professor of voice/artist in residence. She taught there until her retirement in 1978. Likewise, Benner was a music and vocal professor at the university.

Nothing in the collection has ever been offered for sale before. It is a lifetime assemblage that was still being expanded upon at the time of Yeend’s death in 2008, at age 95.

During their touring years, Yeend and Benner focused on 17th- and 18th-century European art. Among their holdings is an intriguing oil portrait attributed to Jan Anthoniz van Ravenstein (Dutch, circa 1570-1657) depicting a woman in a ruff collar and lace-trimmed cap. After they moved to West Virginia, the couple shifted their attention to contemporary art. As a result, the art collection is an eclectic one that spans several centuries of artists and styles. In addition to oils, there are regional West Virginia artworks, all types of lithographs, and drawings, including a Mickey Mouse sketch by Roy Disney, which was inscribed and gifted to Benner while he was on tour as pianist for the renowned Obernkirchen Childrens Choir.

As many as 50 select pieces of Asian art are entered in the auction. Among the highlights are an inlaid mahogany cabinet, a Korean scroll, rare ivory artworks, and a beautiful Chinese 9-panel painted soapstone tabletop screen.

The furniture selection is vast and includes 16th/17th-century desks and chests, grand seating, highlighted by a middle European chair with paw feet and a splat ornately carved in the form of a crown; tables and cabinets, including corner-style; and much more.

A breathtaking collection of stained and leaded-glass doors and windows adorned the couple’s light-filled residence. Four of the colorful antique windows and a masterfully crafted glass-paneled door originated in a stately mansion that once stood on High Street in Morgantown. The door was a fitting entry to Benner’s traditional library filled with thousands of rare books, many of them first editions and some of them signed. The books will be auctioned separately in a Thursday, Oct. 2, 2014 auction, also conducted by Joe R. Pyle.

Among the other categories represented in the sale are antique clocks, Persian rugs, African tribal pieces, cast-iron doorstops, and hundreds of items of opera-related ephemera collected by Yeend during her distinguished career. The latter grouping includes opera scores and posters from her performances.

“The term ‘once in a lifetime’ can be overused, but when it comes to art and antiques, the Yeend/Benner collection is in a class of its own, with pieces dating back as early as the 16th century,” said auctioneer and company owner Joe R. Pyle. “This is a landmark collection, the likes of which we may never see again in this part of the United States, or anywhere, for that matter. There are things in this auction that are going to surprise even the most jaded collectors.” 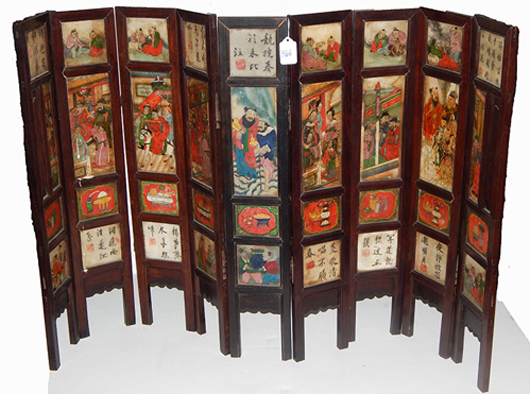 Chinese nine-panel painted soapstone tabletop screen, one of many Asian antiques in the estate of opera singer Frances Yeend and James Benner, which will be auctioned Aug. 29-30. Joe R. Pyle Auction image 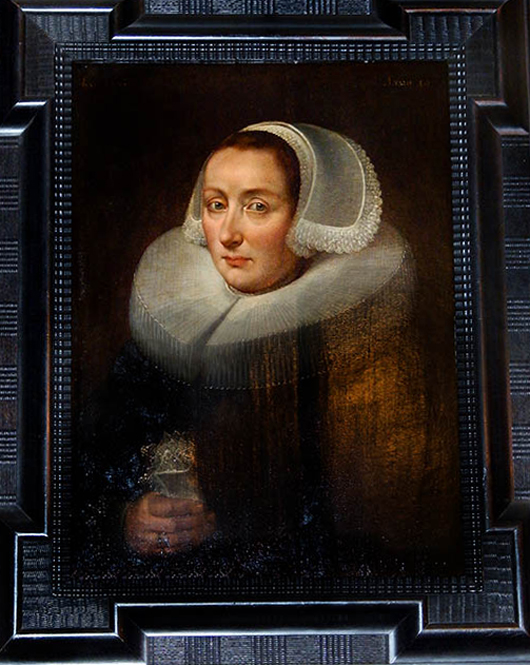 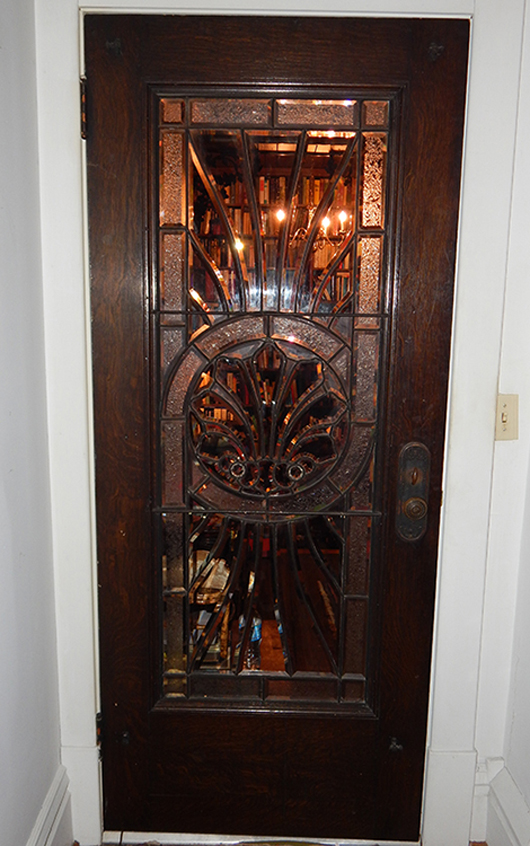 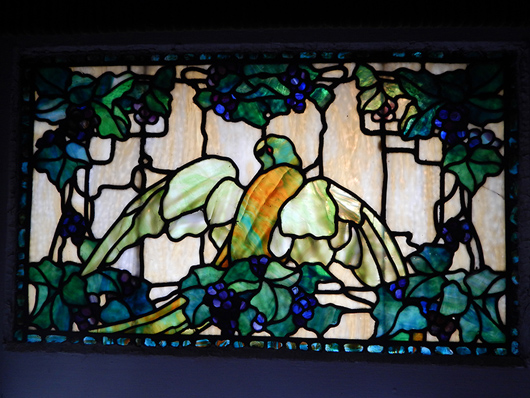 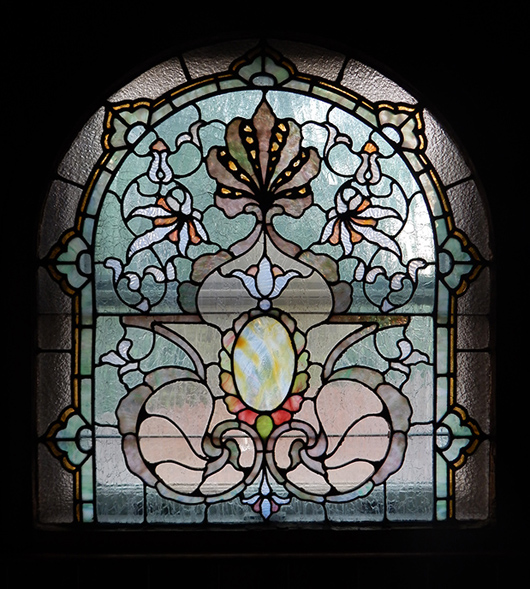 One of many superb stained-glass windows from the residence and estate of opera singer Frances Yeend and James Benner to be auctioned Aug. 29-30. Joe R. Pyle Auction image 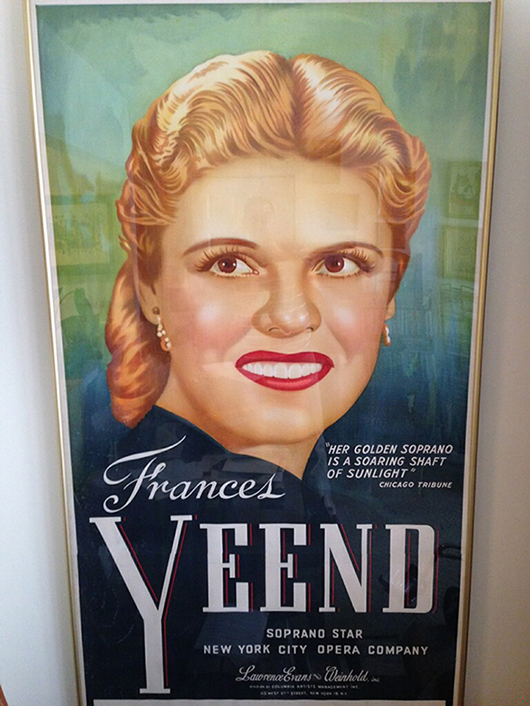 During her long and successful career as a featured soprano, Frances Yeend sang with many of the world’s great symphonies. She kept a collection of opera-related memorabilia that included posters promoting her appearances, such as this one from the New York City Opera Company. Joe R. Pyle Auction image 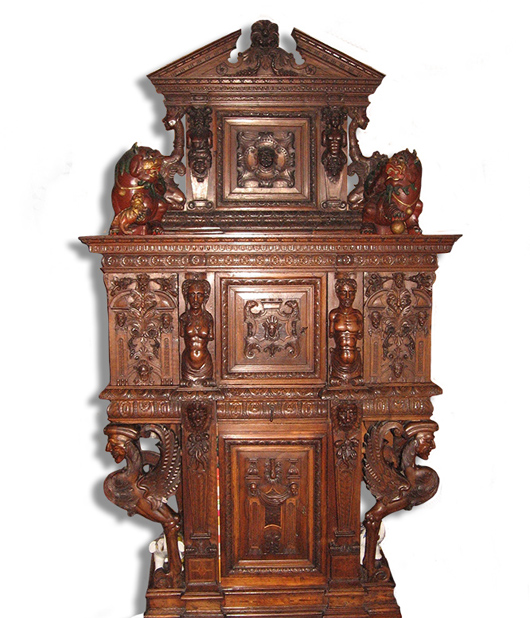 While touring Europe, Frances Yeend and her husband James Benner scoured antique shops and galleries, purchasing art and furniture dating to as early as the 16th century. Upon their retirement from the stage, the couple moved their entire collection to a comfortable West Virginia home. Shown here is a heavily carved English dressoir. Joe R. Pyle Auction image 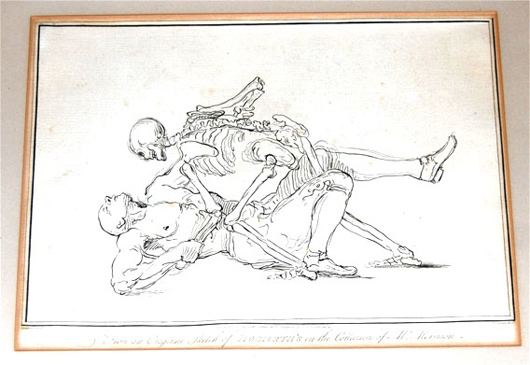 William Hogarth (British, 1697-1764), collection of engravings by and after, including ‘The Rake’s Progress.’ Joe R. Pyle Auction image 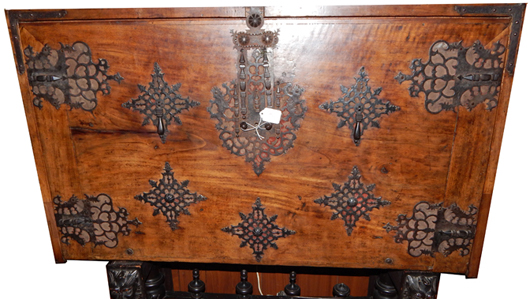 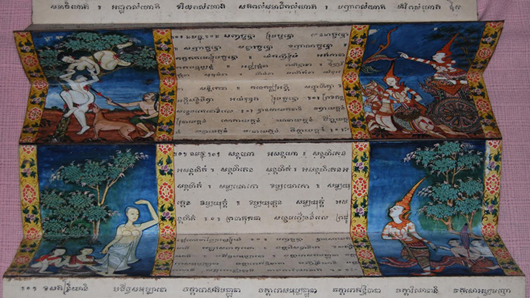 Postcards: Natural beauty of the Wisconsin Dells
Scroll to top