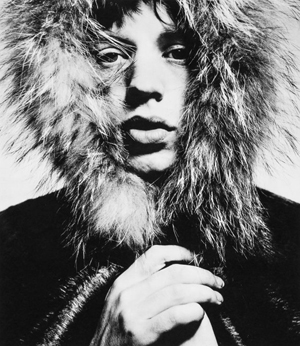 LONDON – As David Bailey’s Stardust exhibition enters its final weeks at the National Portrait Gallery, Dreweatts & Bloomsbury Auctions offer Bailey lovers the opportunity to take home his iconic 1965 Box of Pin-Ups, featuring one of Bailey’s most celebrated images of Mick Jagger with a fur collar. The 243-lot sale will be Friday, June 6. LiveAuctioneers.com will provide Internet live bidding.

Box of Pin-Ups is a portfolio of 36 portraits that epitomises the fashion, art and music scenes of the ’60s, with faces such as John Lennon, David Hockney, Terence Stamp, Jean Shrimpton and Michael Caine.

The cover notes written by Francis Wyndham state: “Surprisingly few are female – Bailey’s standards here are so rigorous that only four girls qualify.

The portraits were mostly taken of Bailey’s friends and fellow members of the Ad Lib club in London. “The ’60s were a great time. … everyone we knew became famous. And I’m still working because I still have the passion.”

David Bailey: “I didn’t ever look at Michael and think, “He is an icon, I’m going to take an iconic picture.” It’s the self-confidence that comes from him.”

Michael Caine: “David and I are like Dorian Gray, growing old in the attic”

Although arguably one of his most recognisable works Bailey admits, “As usual I lost money on the project…we couldn’t give it away. Now they sell for £20,000”

It is even rumoured that he burned some of the works.

Among other celebrity portraiture in the sale, supermodel Helena Christensen is portrayed not only in a photograph by Patrick Demarchelier, estimated at £7,000-£9,000 [lot 182] but also behind the camera, as a photographer herself. Her self-portrait, taken in the water and titled Helena is appearing for the first time at auction [lot 183] alongside portraits of her friends Bono [lot 180] and REM lead singer, Michael Stripe [lot 181].

In an interview with Elle magazine Christensen said, “ I love every aspect of photography, specifically the fact that you freeze moments of life that appear beautiful, interesting, eerie, or life-changing, whether big or small.”

The auction also contains a group of stereocards of The Great Eastern (named the Leviathan before its launch), including the famous portrait of English civil engineer Isambard Kingdon Brunel, by Robert Howlett and George Downes, showing the engineer sitting in front of the giant launching chains in the Millwall shipyard [lot 20], another of a View from the Stern [lot 21] and a third of The Great Eastern funnel with Portraits of Officers[lot 22].

Isambard Kingdom Brunel, (1806-1859) was a leader of the Industrial Revolution who built dockyards, the Great Western Railway, steamships bridges and tunnels. In 2002 he was named second on the BBC’s 100 Greatest Britons. 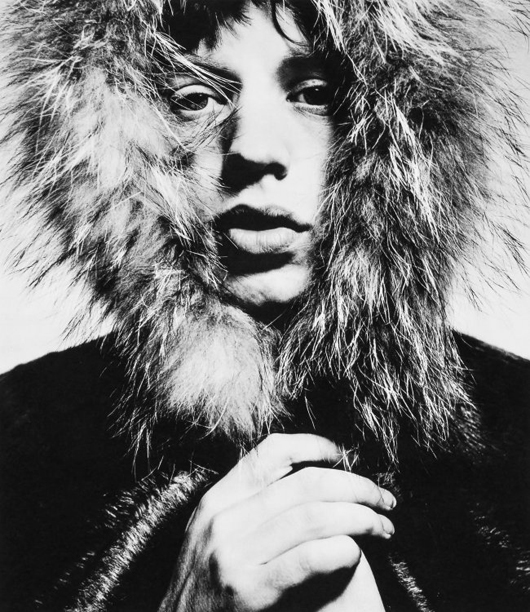 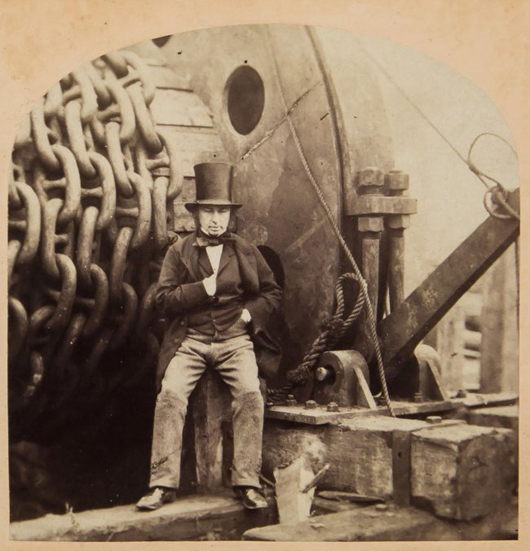 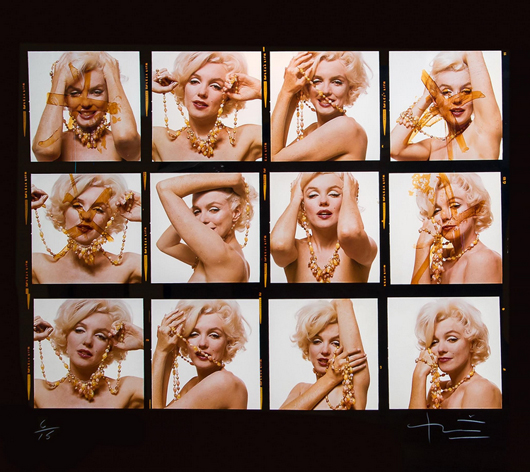 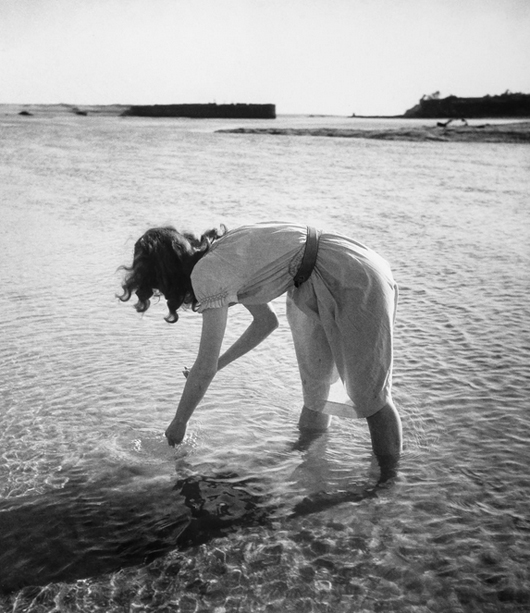 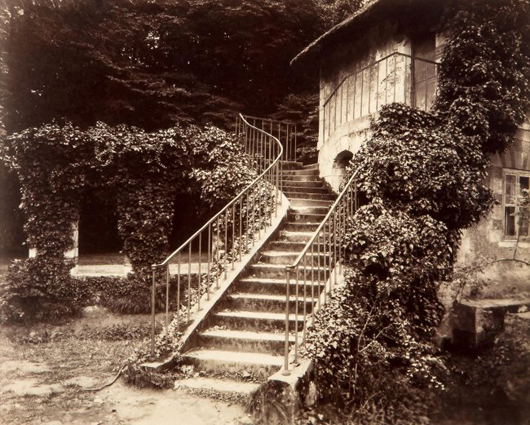 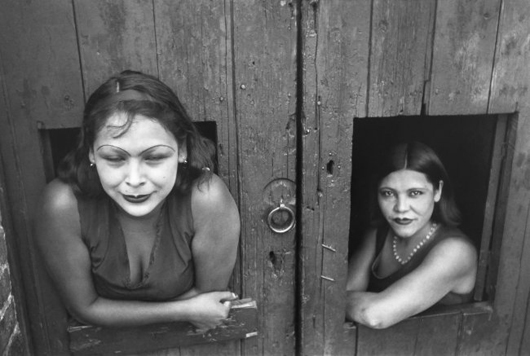 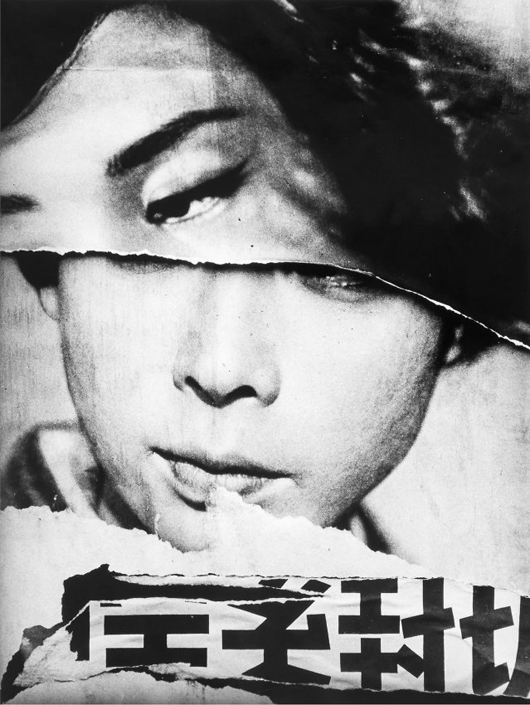