NEW YORK – Guernsey’s massive Sept. 24-25 auction – with Internet live bidding through LiveAuctioneers.com – features the entire Astrid Kirchherr photographic archive of the Beatles, including prints, negatives and most importantly, the photographer’s copyrights to the iconic images.

As most Beatles fans well know, in 1960 the Beatles traveled to Hamburg, Germany, where they a met a beautiful young photographer who proceeded to take the most memorable photos of the Fab Four and the exciting scene around them. Half a century later, virtually every book written about the Beatles includes Kirchherr’s work. The award-winning 1990s film Backbeat was the story of her love affair with the “Fifth Beatle,” Stuart Sutcliffe.

Were Astrid Kirchherr’s important Beatles archive not enough for a great auction, this remarkable event also includes the complete collection from New York City’s legendary Manny’s Music Shop. Since the 1930s, famous musicians traveled to Manny’s to buy their instruments. It quickly became a tradition that when music legends stopped in to the store, they left a photo of themselves inscribed to Manny. Starting with the big band and crooner eras and including jazz and blues greats, the real focus of the Manny’s collection became rock & roll.

Now that Manny’s has closed its doors, the collection featuring autographed and inscribed photos has been removed from the walls. Images of the Beatles, the Rolling Stones, Janis Joplin, Bob Dylan, Bob Marley, The Who, Tom & Jerry (a very young Simon and Garfunkel), U2, the Talking Heads, the Ramones and virtually everybody in between represents perhaps the most extraordinary collection of its type in existence. It also includes classic artists Frank Sinatra and Ella Fitzgerald, as well. The entire collection – divided into roughly 250 lots – is part of this unprecedented event.

In addition to everything above, the auction will include such wonderful individual items as Elvis Presley’s very first guitar, six original paintings by Jimi Hendrix, John Lennon’s last car (a Mercedes station wagon), a baseball signed by the Beatles and countless other treasures. Nearly one thousand lots are currently posted, but many others will be added as the auction grows nearer. 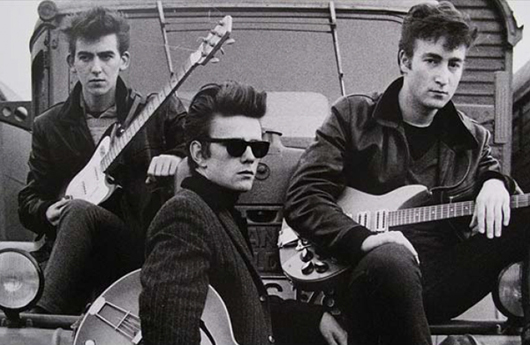 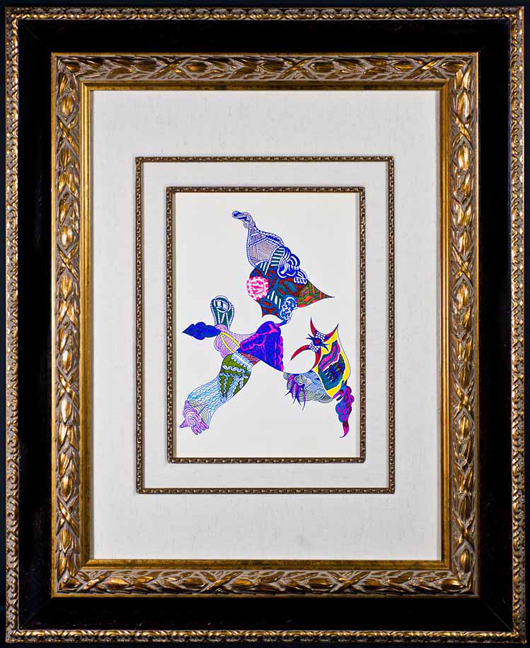 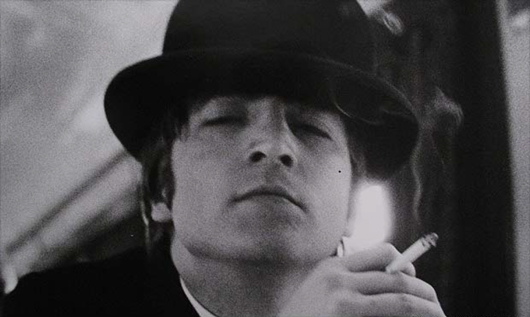 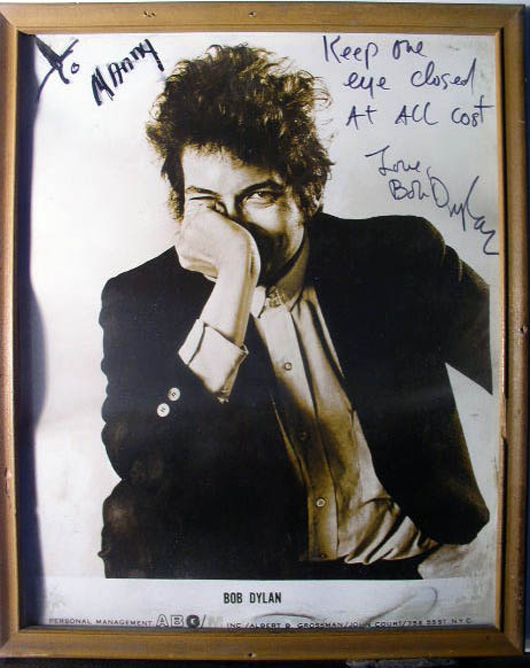 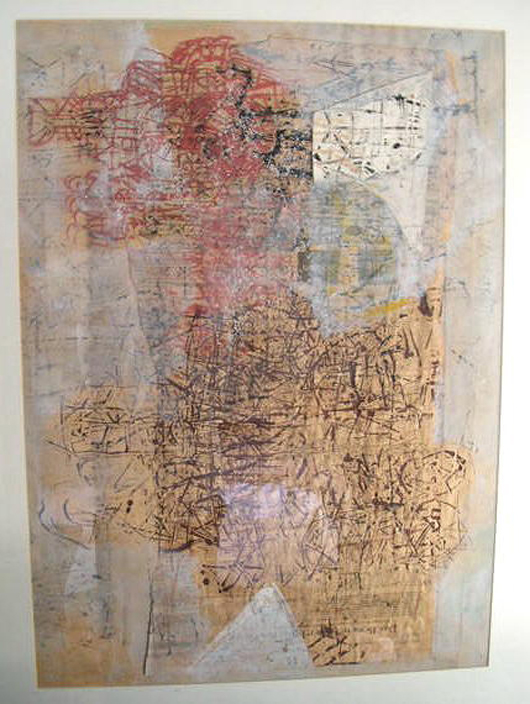 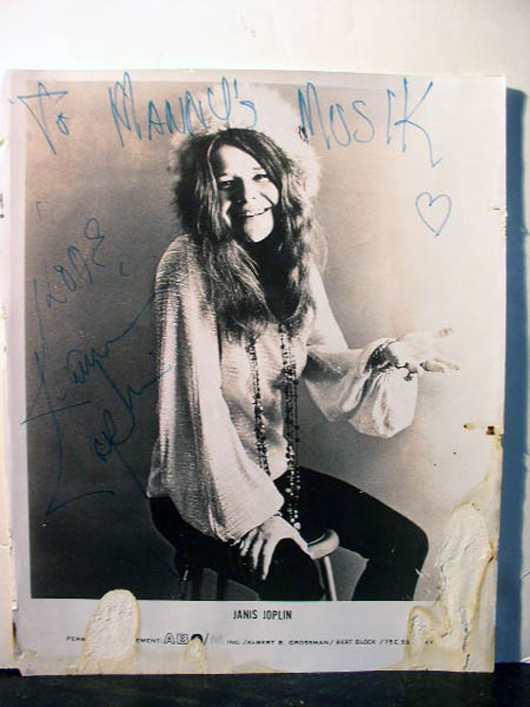