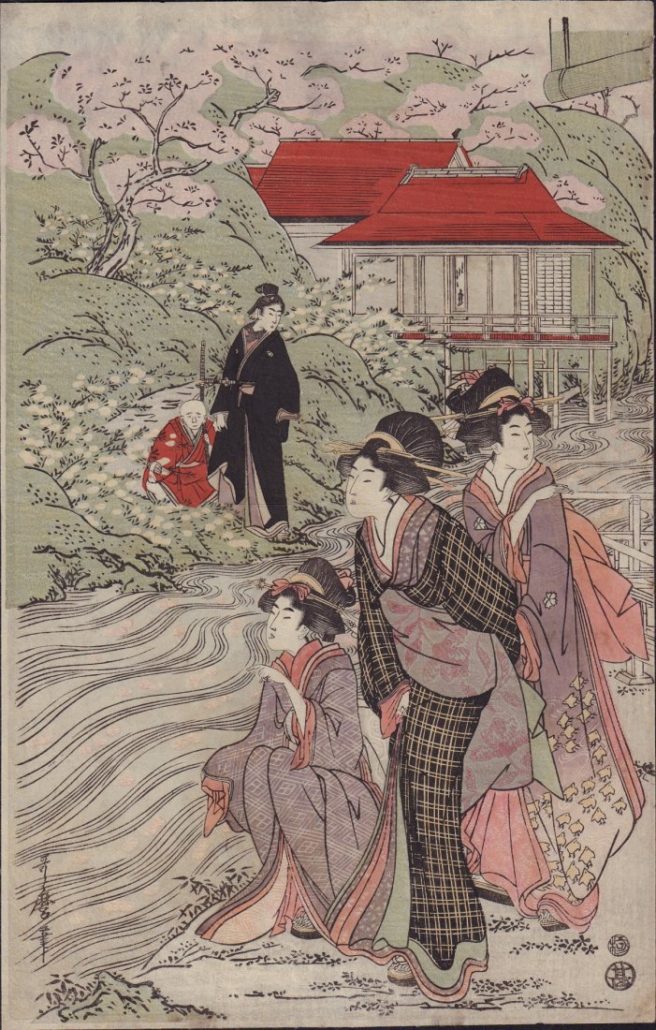 NEW YORK – The landscapes, traditions and customs of 19th and 20th century Japan are depicted in another Jasper52 auction of Japanese woodblock prints, which will take place on Sunday, Dec. 4. Absentee and Internet live bidding is available exclusively through LiveAuctioneers.com.

More than 125 images comprise this online-only auction. Whether capturing the serenity of a temple or a moonlit seashore, these images exemplify both fine art and elegant decoration.

Many renowned Japanese artists are included in the auction. Kitigawa Utamaro (1753-1806) was one of the most highly regarded practitioners of the ukiyo-e genre of woodblock prints, especially for his portraits of beautiful women, or bijin-ga (above). 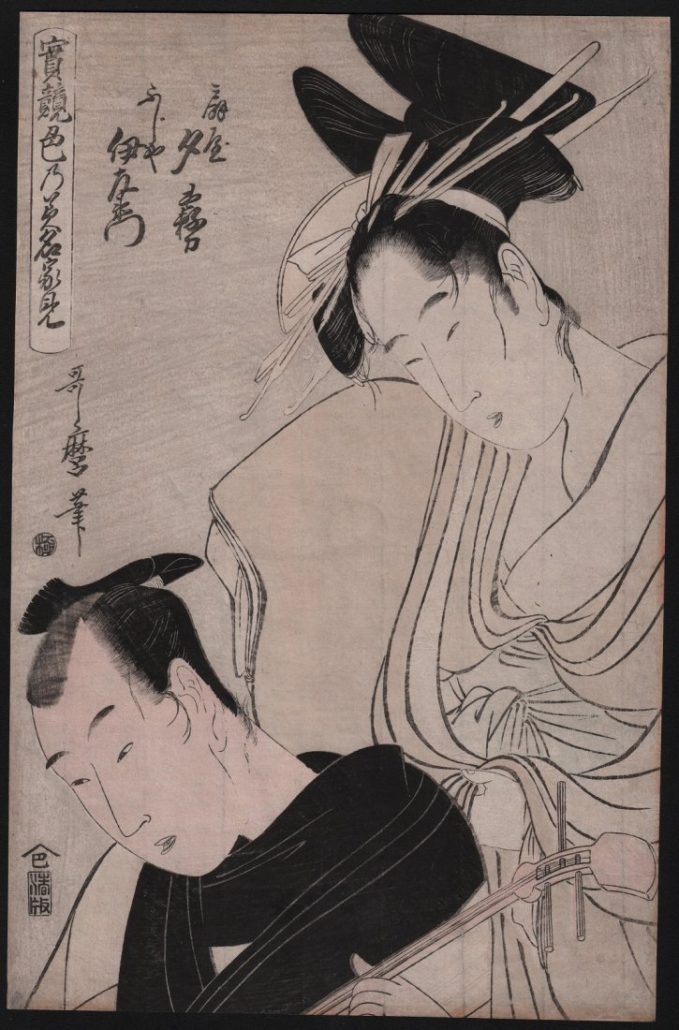 Also known for depicting beautiful women – only two centuries later – was Torii Kotondo (1900-1976). He was specially trained in the tradition of kabuki actor portraits, and translated this training into his famous portraits of women (below). 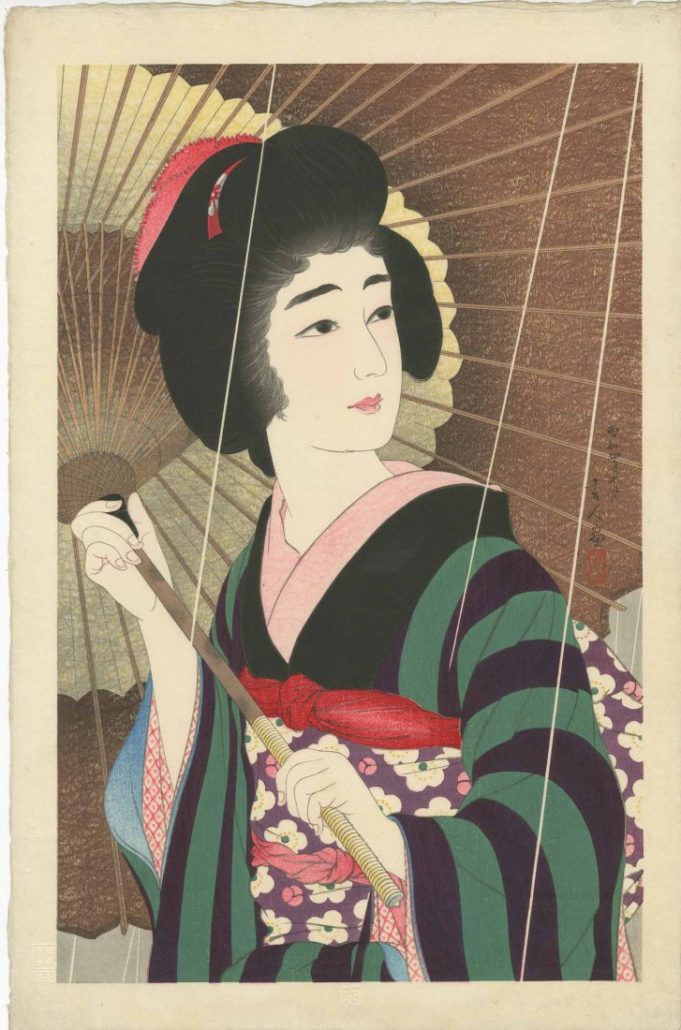 Another leading artist in the auction is Hasui Kawase (1883-1957) who became a prominent figure in the shin-hanga (“new prints”) movement of the early 20th century. This movement was influenced by European Impressionism and its imagery focused on landscapes, women and nature (below). 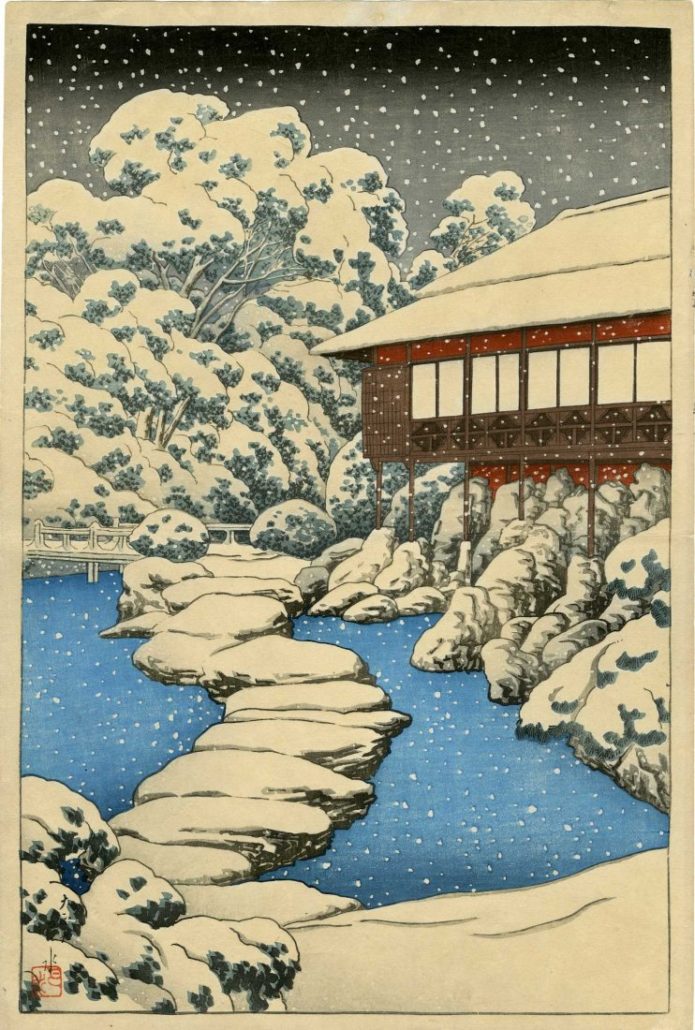 One of the most prominent print designers of the shin-hanga (new prints) movement was Kawase Hasui (1883-1957), whose series “Collected Views of Japan” (below) is represented in the auction. 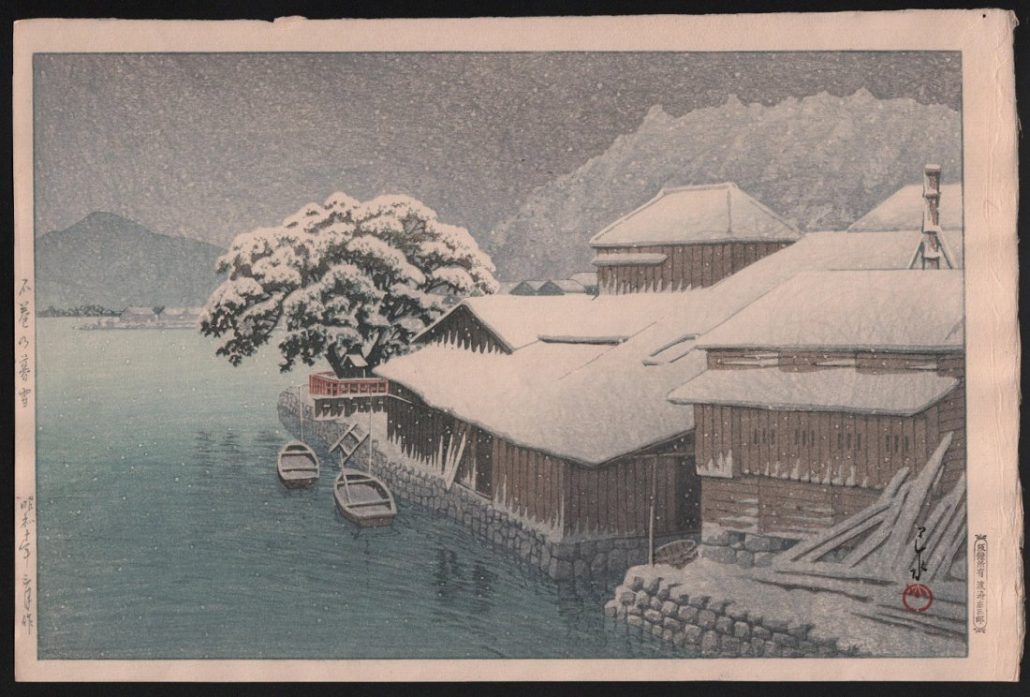 Toshi Yoshida (1911-1995) was a Japanese printmaking artist associated with the sosaku-hanga movement, the avant-garde movement of the 1950s-1970s. His woodblock print titled Cherry Blossoms (below) may present an affordable approach to this field of art collecting. 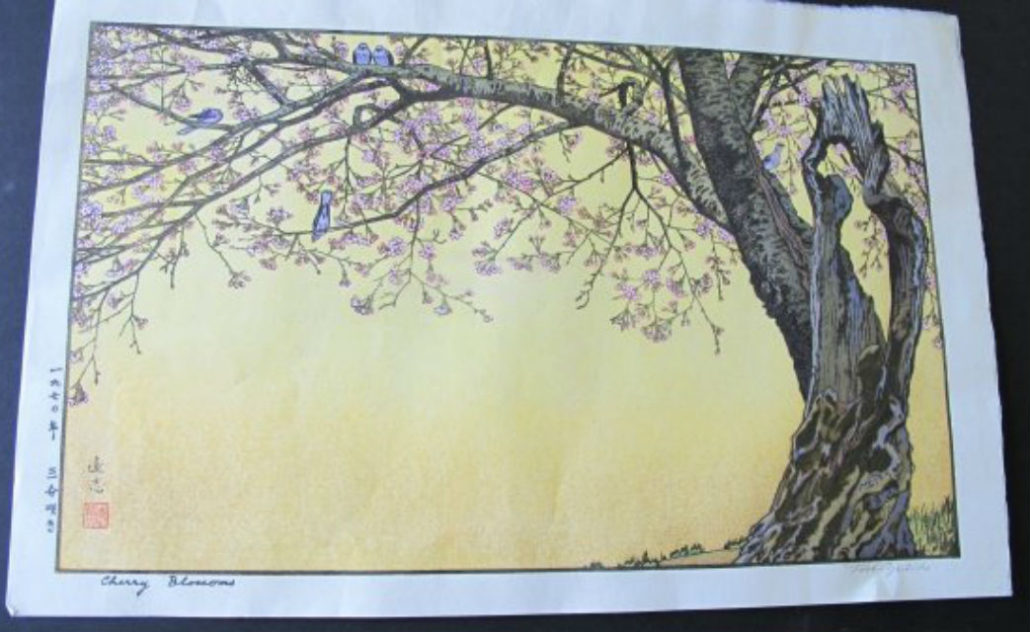 As in all Jasper52 auctions, bidding starts at $1.