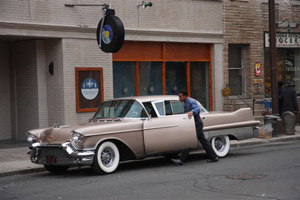 LYNDHURST, N.J. – Set in 1950s Chicago, Sony Music Film/TriStar’s late-2008 release titled Cadillac Records chronicles the rise of Chess Records and its groundbreaking recording artists. It stars Adrien Brody, Beyoncé Knowles, Jeffrey Wright and a stellar lineup of super-cool Caddys. The title of the film refers to the gift of a Cadillac car that Chess Records’ founder Leonard Chess would give to each of his successful artists to show the world that they had made a hit record.

A car that figures prominently in the film is the 1957 gold Cadillac Fleetwood two-door sedan driven by Columbus Short in his role as Muddy Waters’ harmonica-playing sidekick Little Walter. In one memorable scene, Little Walter is pulled over by a policeman for driving his car with its doors removed. Asked about the missing doors, Little Walter explains that he was hot and that the car lacked air conditioning.

In fact, the Cadillac used in the film is a deluxe V-8 model with automatic transmission, air conditioning and, of course, all four of its doors. In excellent condition, it features sumptuous yellow-gold fabric interior, and has only 66,825 miles on its odometer.

Currently stored in Lyndhurst, N.J., the car is now listed in an auction on eBay Motors jointly promoted by Sony Music Film, LiveAuctioneers.com and TriStar Pictures. The auction will close on March 5 at 11:51 a.m., Pacific Time, 2:51 p.m. Eastern Time.

A classic model in demand with collectors, this particular vehicle comes with the unique provenance of having played a significant film role as the gift Little Walter received for recording his chart-topping hit Juke.

To view a selection of images, read additional information on the car or to bid, click here. 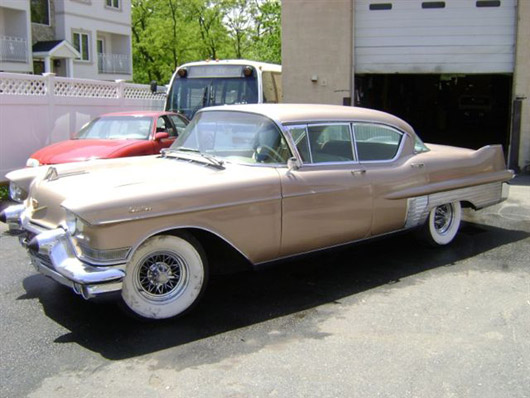 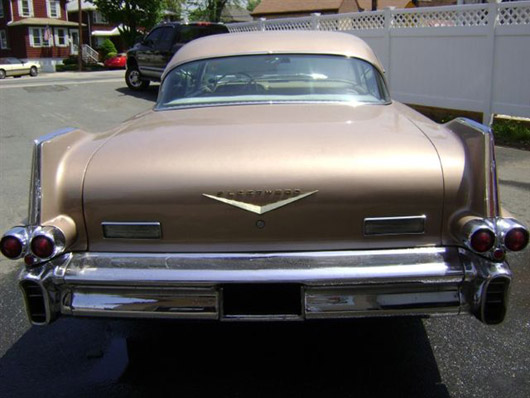 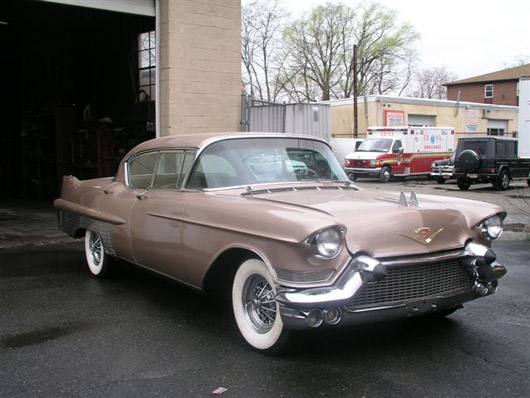