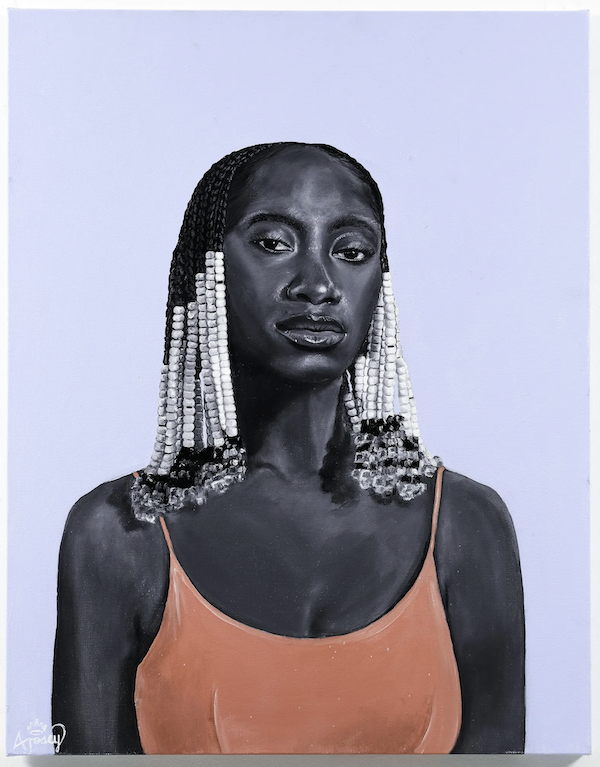 PITTSBURGH – Concept Art Gallery will present a sale titled Women of Visions Benefit Auction on Saturday, December 10, beginning at 10 am Eastern time. Absentee and Internet live bidding will be available through LiveAuctioneers.

Recently the subject of an in-depth, yearlong study by the University of Pittsburgh, Women of Visions, Inc., the longest-running collective of African American women visual artists in the United States, was founded in Pittsburgh in 1981. The organization formed to create opportunities for Black women artists when many avenues for success in the traditional art world were restricted or simply unavailable. Women of Visions (WoV) created space for innovation, support and collaboration by hosting and co-presenting its own exhibitions. United in this effort, the artists whose works appear in the December 10 sale lineup demonstrate the power of that vision and its endurance for four decades and counting. 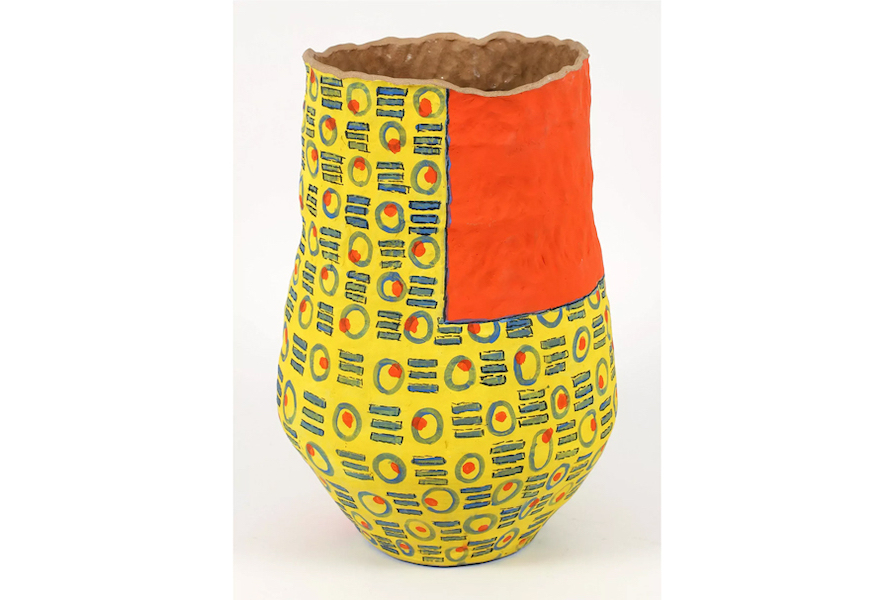 Marce Nixon-Washington, Vase in Yellow, Orange, and Blue, estimated at $500-$700

Carnegie Museum of Art co-presented the culminating art exhibition of Women of Visions’ 40th anniversary series – Future Vision: Women of Visions – which was the first-ever exhibition of a Black women’s art collective at the museum. It presented an Afro-futuristic journey featuring new work or renewed perspectives from both established and recently joining members, 35 artists in all. Their creative achievements reflect a multitude of expressions and shared values, from paintings that depict care and support to expansive large-scale sculptures and textile works that command space.

On December 10, Concept Art Gallery will present work by the artists included in the Carnegie exhibition, which will be auctioned to benefit the collective. Notably, many of the pieces on offer were created and exhibited in WoV’s historic 40th anniversary year. 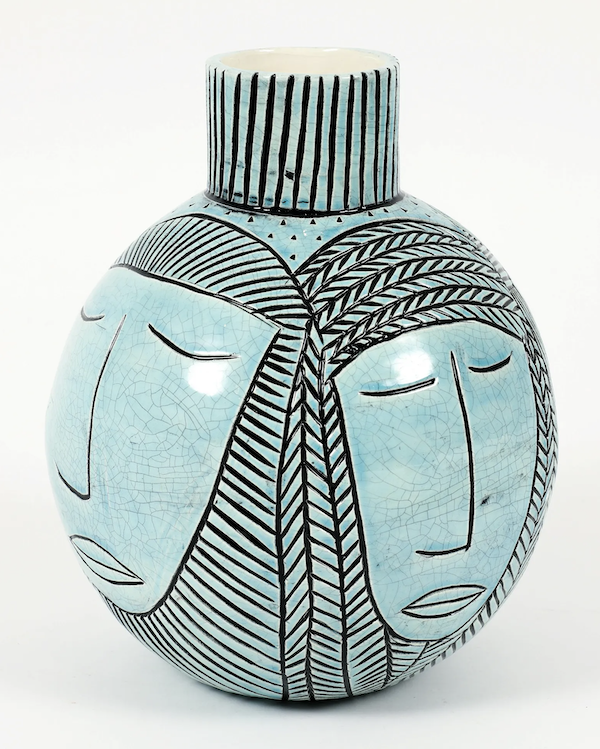 Among the featured pieces is Ashante Josey’s acrylic and oil on canvas titled Glass Beads, which is estimated at $2,000-$3,000. It is centered on the image of a confident young Black woman who looks directly at the viewer, her hair decorated with the beads mentioned in the title.

Ceramics contributions include Marce Nixon-Washington’s Vase in Yellow, Orange, and Blue, finished earlier this year and estimated at $500-$700. Nixon-Washington relies on West African coil-building techniques to create her boldly colored hand-glazed pieces. Equally compelling and also dating to 2022 is Mary Martin’s Face Jar, estimated at $500-$700. It belongs to an ongoing series of hand-carved vessel forms, each of which has four faces that face the four cardinal directions.