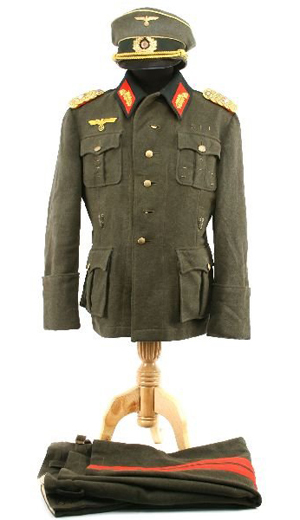 TALLAHASSEE, Fla. – Affiliated Auctions will sell a diverse selection of military items July 18 followed by an equally diverse sale of antiques, collectibles and coins the following day. Bidders will have the opportunity to bid on everything from a World War II German officer’s field uniform to a 14th-century painting icon depicting the birth of Christ. LiveAuctioneers.com will provide Internet live bidding.

John Wright, the senior cataloger at Affiliated Auctions said the painting of the birth of Christ is a rare item. “The use of wood panels for walls goes back to the Middle Ages. Later to do them up they would have them painted. We believe the painting itself is 14th century, while the frame and hardware is 17th or 18th century,” said Wright. The oil on wood painting measures 12 by 14 inches had has a $3,000-$4,000 estimate.

An 8-by-11-inch watercolor of a nude woman by Egon Schiele (1890-1918) could be a “sleeper,” said Wright. First thought to be a watercolored lithograph, it may be an original work by the highly regarded Austrian artist who died at age 28 in the flu epidemic of 1918. The picture is signed and dated 1910.

Attracting much attention on display at Affiliated Auctions’ gallery at 2500 Apalachee Parkway is a 1954 BMW R25/3 motorcycle. The bike was recently restored by Lenny Kerkhoff, who recently broke two world records on a vintage BMW motorcycle. “An items like that tends to spark the imagination,” said Wright, who hopes the interest will spark spirited bidding. The bike has a 247cc single-cylinder overhead valve engine and a $7,000-$14,000 estimate.

Also winning fans is a lightly used Gibson Les Paul Custom electric guitar in a hard carrying case. “It’s not that old, but it already has three bids over the estimate ($1,500-$2,000),” said Wright.

Affiliated Auctions deals heavily in military relics of the Third Reich. A rare Allgemeine SS general’s cap, minus its insignia, carries a $10,000-$15,000 estimate. An early Allgemeine SS “coffee can” cap is expected to sell for $2,000-$3,000.

A museum-quality reproduction of a Prussian infantry regimental colors flag was purchased by the consignor in 1962. The heavily embroidered silk and velvet flag, 47 inches square, is doubled-sided with national color tassels hanging from a free-standing pole. The estimate is $2,000-$3,000.

A fine example of the Third National Flag of the Confederacy is expected to sell for $6,000-$10,000. The flag made of lightweight cloth measures 34 by 63 inches. Adopted in March 1865, the flag features the “Stars and Bars” in the upper left corner and a vertical red stripe on the right.

For the Allies, a summer dress tunic belonging to Gen. William Oscar Brice, a four-star Marine Corps general, has a $300-$500 estimate. Brice served in World War I, World War II and through Korea.

A selection of fine Rolex watches will also be offered. 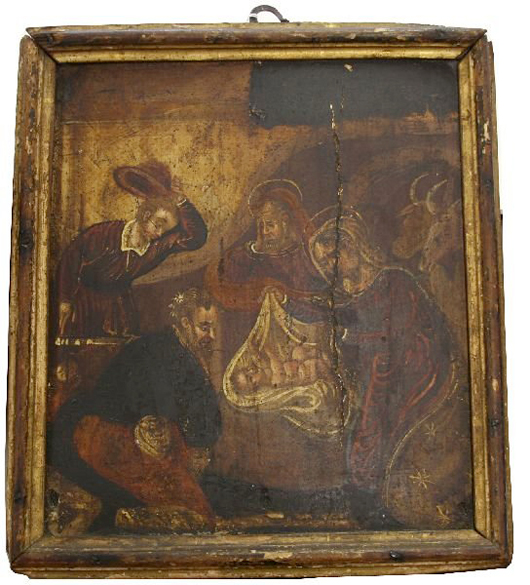 The detail and coloring are still clear on this 14th-century icon painting of the birth of Christ. It has a $3,000-$4,000 estimate. 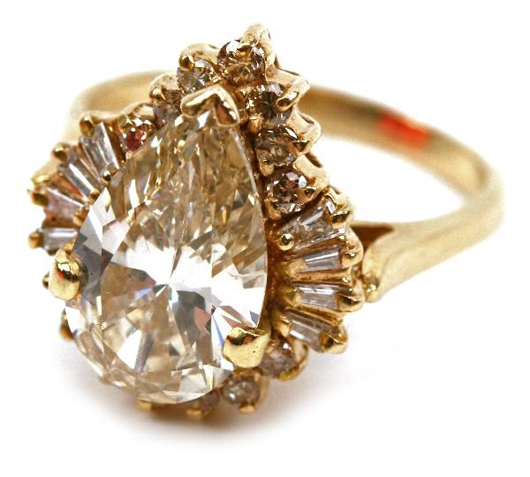 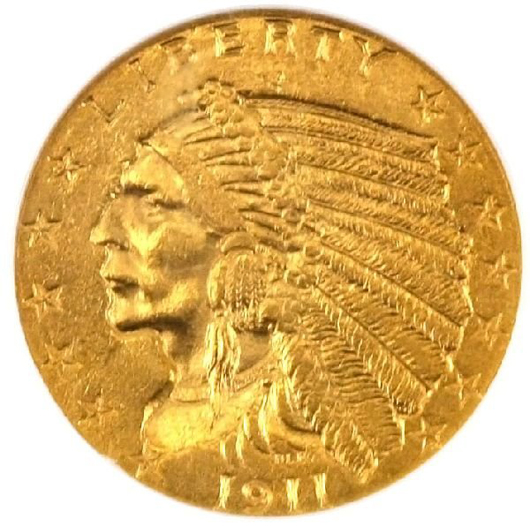 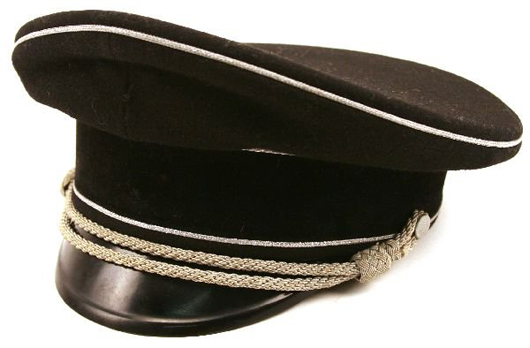 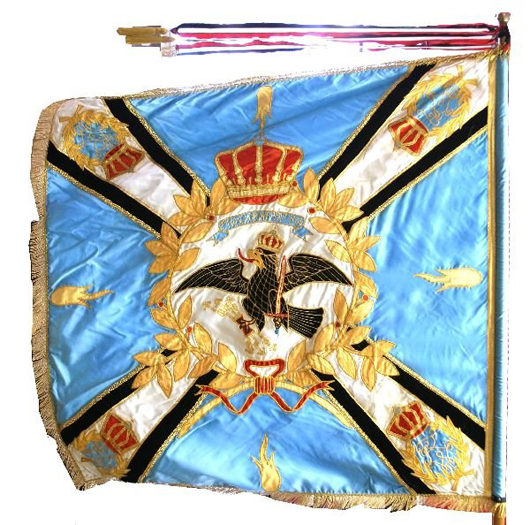 The extraordinary quality of this reproduction Prussian infantry regimental colors flag leads Affiliated Auctions to believe it was made for a museum. The flag measures 47 inches square and has a $2,000-$3,000 estimate.

Learn the history of London’s Pearlies in PSA’s July 8 pottery ...
Scroll to top