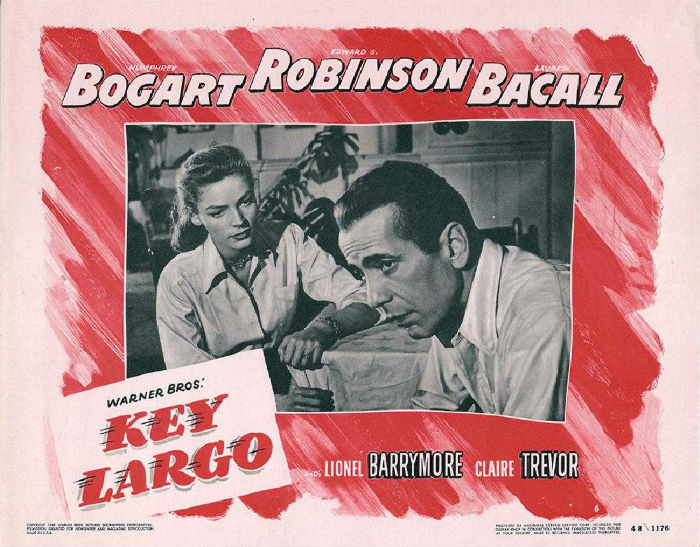 Bogie and Bacall are pictured on a lobby card for the 1948 classic Key Largo (above). The stars are pictured during a quiet moment in this crime thriller about gangsters, led by Edward G. Robinson, taking over a family-owned hotel as a hurricane bears down on the Florida Keys. The 14-by-11-inch card is graded “about fine” with very minor soil only to the white background (est. $200-$300). Claire Trevor won an Academy Award in the supporting role as Robinson’s alcoholic girlfriend.

An 8-by-10 black and white photo pictures filmmaker Alfred Hitchcock, the “Master of Suspense,” on the set of Psycho holding a movie clapboard (est. $220-$300). In the background is Janet Leigh’s room at the Bates Motel. The movie film has the original Universal Studios paper blurb attached to the back. Made at Universal and promoted by the studio, the film was released through Paramount Pictures. 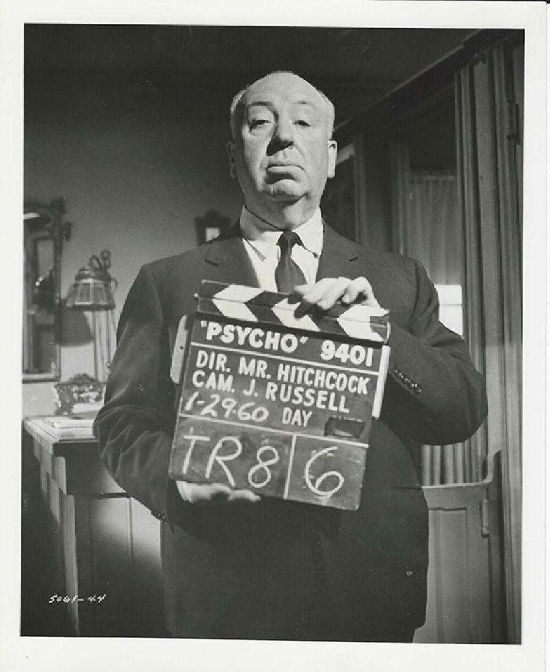 Inspector Harry Callahan, pointing a .44 Magnum revolver, is featured on an original 11-by-14-inch lobby card for the Don Siegel-directed film Dirty Harry. Says the rouge police detective played by Clint Eastwood, “ … you’ve got to ask yourself one question: ‘Do I feel lucky?’ Well, do ya, punk?” This particular lobby card was not displayed and is in “about fine” condition (est. $200-$300). 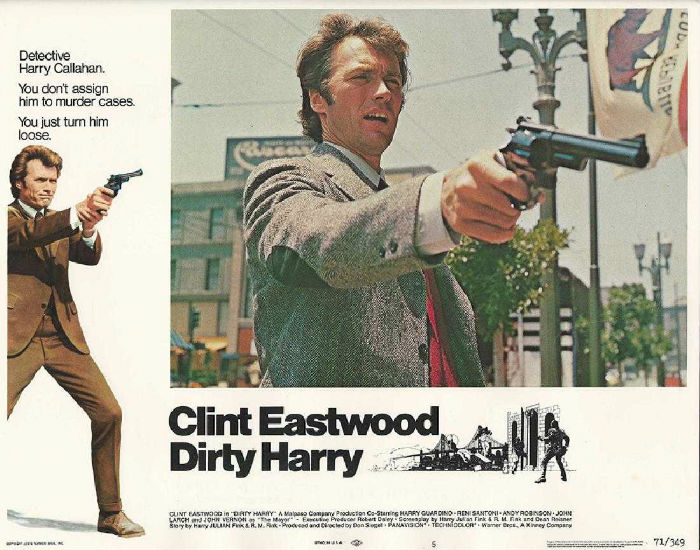 American International Pictures, an independent film production and distribution company, was known for making drive-in movie fare. One of their classic ’50s juvenile delinquent exploitation films was Cool and Crazy starring Gigi Perreau, a child star who later enjoyed a lengthy career in television. The young starlet is pictured on a one sheet movie poster for Cool and Crazy that’s captioned: “Seven savage punks on a weekend binge of violence!” In “near fine” condition, this dramatic poster has a $300-$450 estimate. 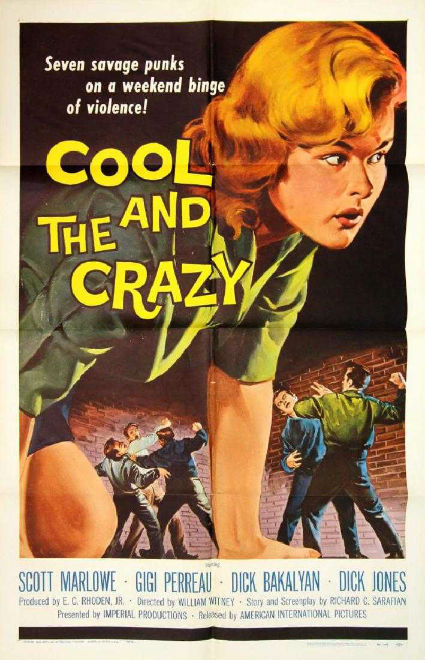 Rougher still is Quentin Tarantino’s first feature film, Reservoir Dogs, which has become a cult A scarce original one sheet poster in fine condition is expected to have top billing in the auction at $500-$750. Made on a shoestring budget, the heist film had a limited release that resulted in a small number being printed. 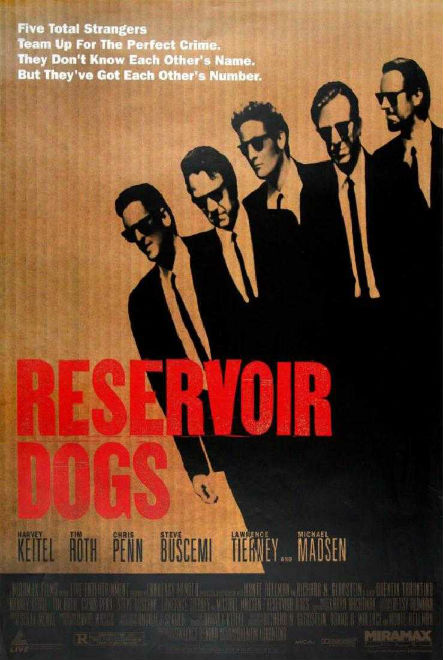 Musician David Bowie also had a notable career as an actor. His most memorable starring role was as The Man Who Fell to Earth, a  brilliant science fiction drama with a script by Paul Mayersberg from a Walter Tevis novel. Bowie plays an alien who comes to earth to secure water for his dying planet, meets with the greed of humans and falls in love as well. The rare half subway poster in the Jasper52 auction was made for the American release through Paramount. While most half subway posters for this movie were printed with the names of two New York City theaters at bottom, this example does not include that text and therefore is the pure poster art. 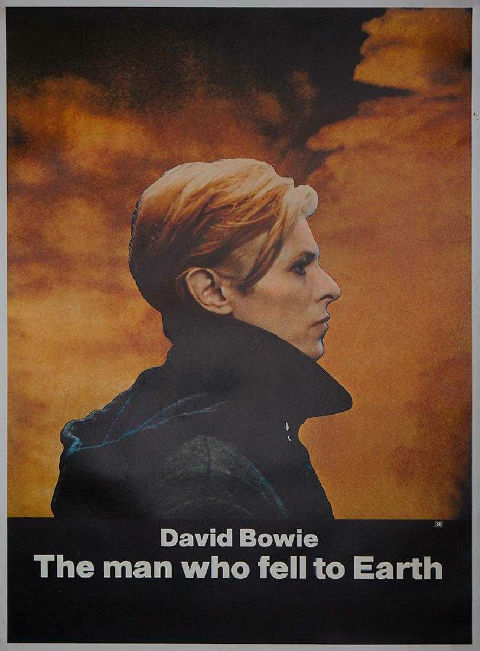 The auction will be conducted Tuesday, May 14, starting at 6 p.m. Eastern time. 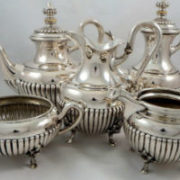 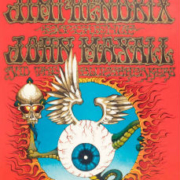 Original art, prints to be featured at PBA Galleries Nov. 7 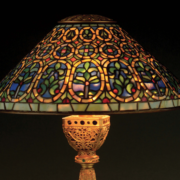 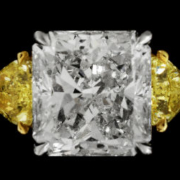 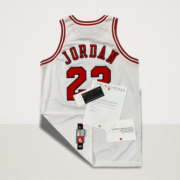 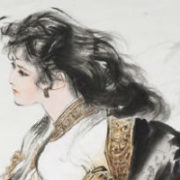 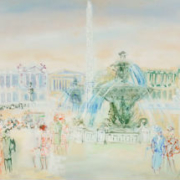