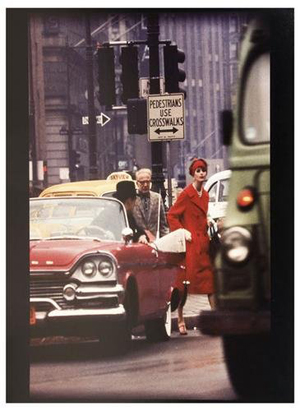 ‘Anne St. Marie and Cruiser’ pictures the 1950s supermodel stopping traffic on a New York City street. The photograph by William Klein was printed later in Cibachrome. The 22 7/8- by 16 1/8-inch print has a $5,000-$7,000 estimate. Image courtesy Bloomsbury Auctions.

Marking the first anniversary of its photograph sales in New York, Bloomsbury is presenting selections from the Suzanne and Hugh Johnston Weegee Collection and offerings from a rare, private collection of mint photobooks.

Offerings from the Suzanne and Hugh Johnston Weegee Collection include photographs from the period when they knew Weegee, beginning when they first met in 1956, which was the pivotal point in his career when he was transitioning from sensational photojournalist to a recorder of cultural and pop history. The Johnstons currently hold the largest collection of works by Weegee from this period still in private hands. Highlights include works from his Village series such as The Face of the Village, 1956 (the frontispiece to the book The Village, $4,000-6,000), his commercial works for publications such as Vogue including Jackie Gleason, 1955 (part of a spread in the July 1955 issue, $4,000-6,000) and numerous examples from his forays into innovative photography, or “trick photography,” that include distortions as varied as Marilyn Monroe, New York City landscapes and images from his Circus series.

This selection also includes color work by Weegee never before offered at auction. In the ICP exhibition Weegee’s Trick Photography (December 2002-February 2003), the Johnstons were asked to contribute five color works by Weegee, and these are the same prints now offered for sale in this upcoming auction including Clown in a Pinwheel, 1957 (also featured on the cover of The Photo Review, Winter 1999, $4,000-6,000).

A documentary of Weegee shot by the Johnstons titled Walking with Weegee will be screened in conjuncture with a speaking engagement by the Johnstons at a reception to be held on Friday, Oct. 2, from 4- 6 p.m. at Bloomsbury, New York.

View the fully illustrated catalogs and sign up to bid absentee or live via the Internet during the sale at www.LiveAuctioneers.com. 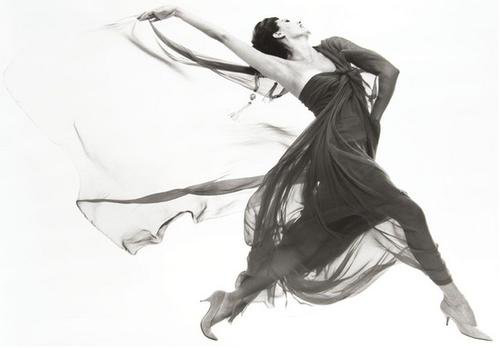 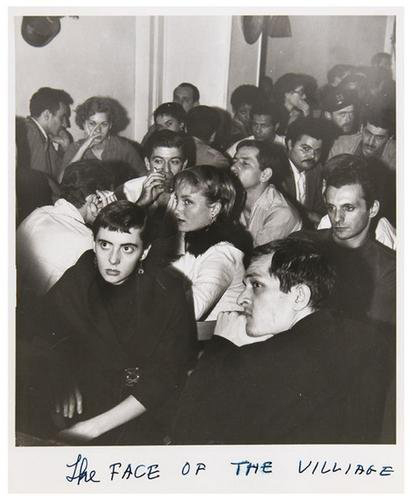 WeeGee, the pseudonym of New York City photojournalist Arthur Fellig, captured the rapt attention of a youthful audience in ‘The Face of the Village.’ The gelatin silver print, 8 5/8 by 7 5/8 inches, has a $4,000-$6,000 estimate. Image courtesy Bloomsbury Auctions. 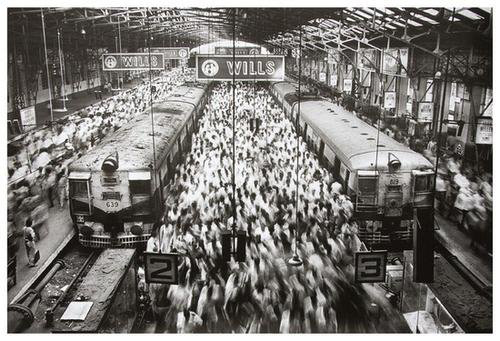 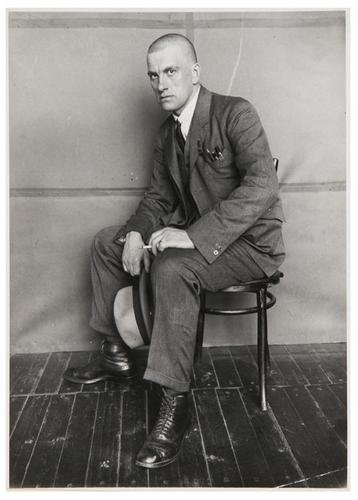 The family of Russian avant-garde artist Alexander Rodchenko (1891-1975) gave this photograph of him to ‘Newsweek’ art critic Douglas Davis when he visited the late artist’s studio in Moscow in November 1974. The 9 1/4- by 6 5/8-inch gelatin silver print and a book on Russian art has a $10,000-$15,000 estimate. Image courtesy Bloomsbury Auctions.