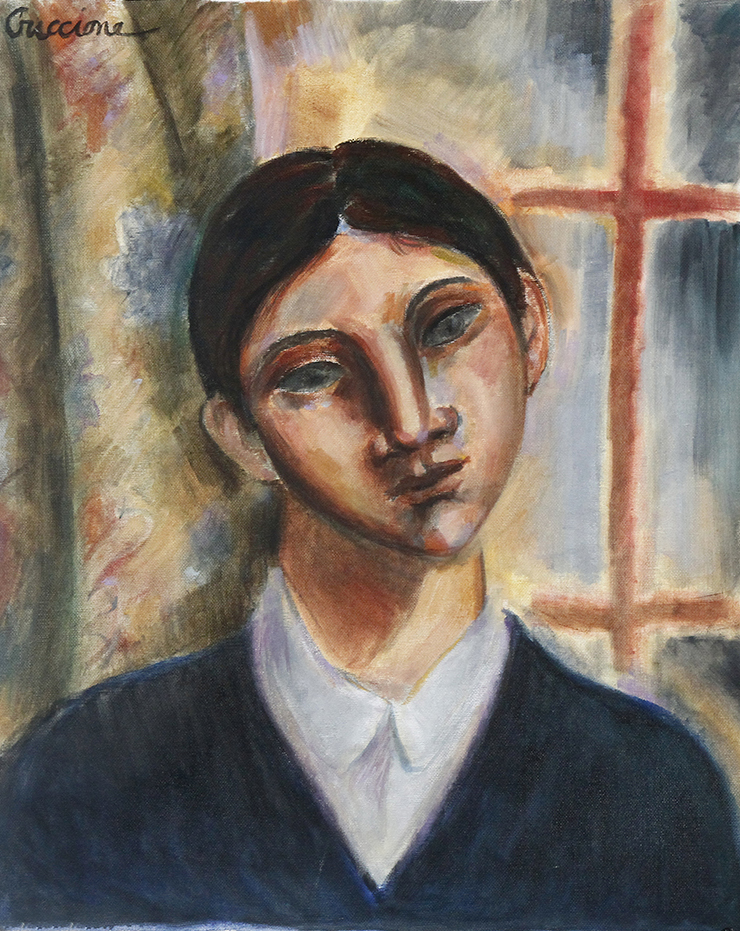 NEW YORK – One hundred lots of fine artwork and memorabilia from the Guccione Collection will be sold by BFA Auction on Dec. 16 at 11:30 a.m. Eastern.

The Guccione Collection stems from the vaults of artist and publisher Bob Guccione’s massive estate of fine art and collectibles. Each item is authentic and original; there are no reproductions or copies. Authentic works from the Guccione Collection have been preserved for decades, never before seen by the public. Guccione’s eye for beauty, style and art is apparent in this eclectic and fascinating collection.

“Long before Bob Guccione was a media magnet, he was an artist on the streets of Rome in the 1960s. During the late ’80s, his oils were exhibited at museums and galleries throughout New York City. The importance of his art speaks for itself and permeates throughout Guccione’s sketches and photography,” said Jeremy Frommer, CEO of Jerrick Media, which is marketing the collection. 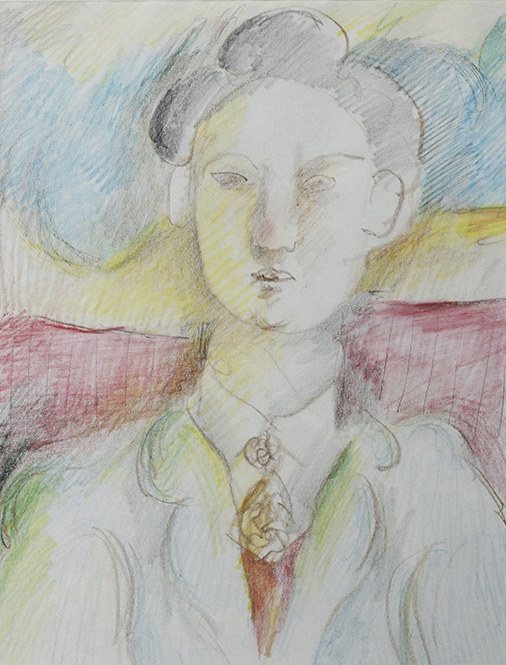 Guccione is universally recognized as an unusual entrepreneur who has the rare talent of combining the vision and sensitivity of an artist with the entrepreneurial savvy and commercial instinct of a gifted businessman. With no formal art training, he set sail for Europe in 1949 with nothing but a box of paints, some brushes and $24 in cash.

The exhibit will feature hand-painted oils from Guccione himself, Caligula movie memorabilia, authentic sketches, vintage reels from his publishing empire and personal estate items all spanning the five decades of Guccione’s life. 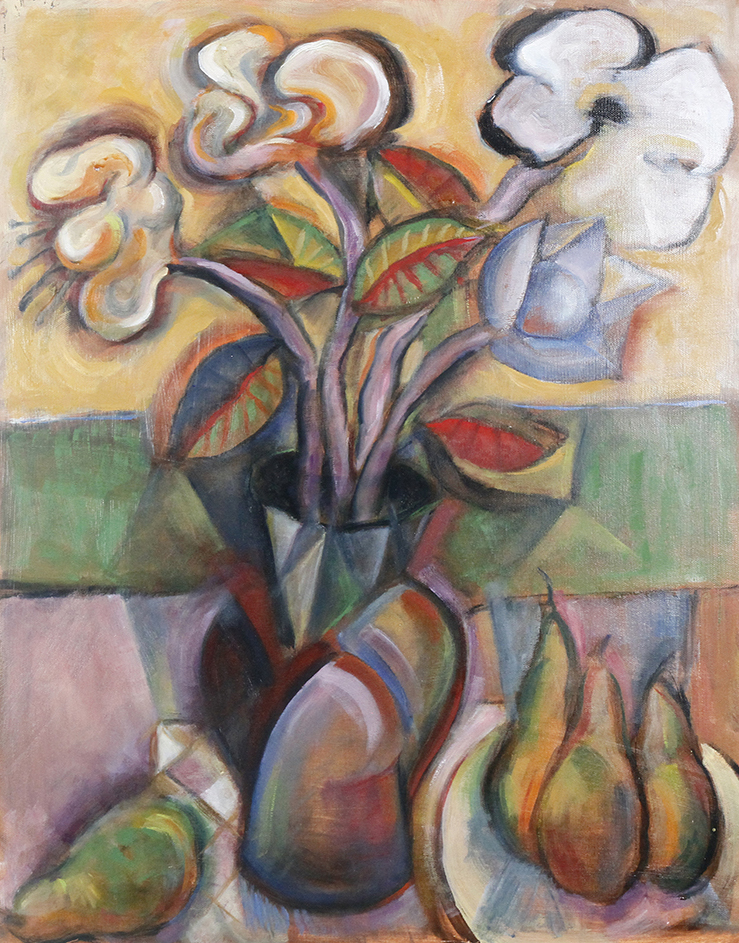