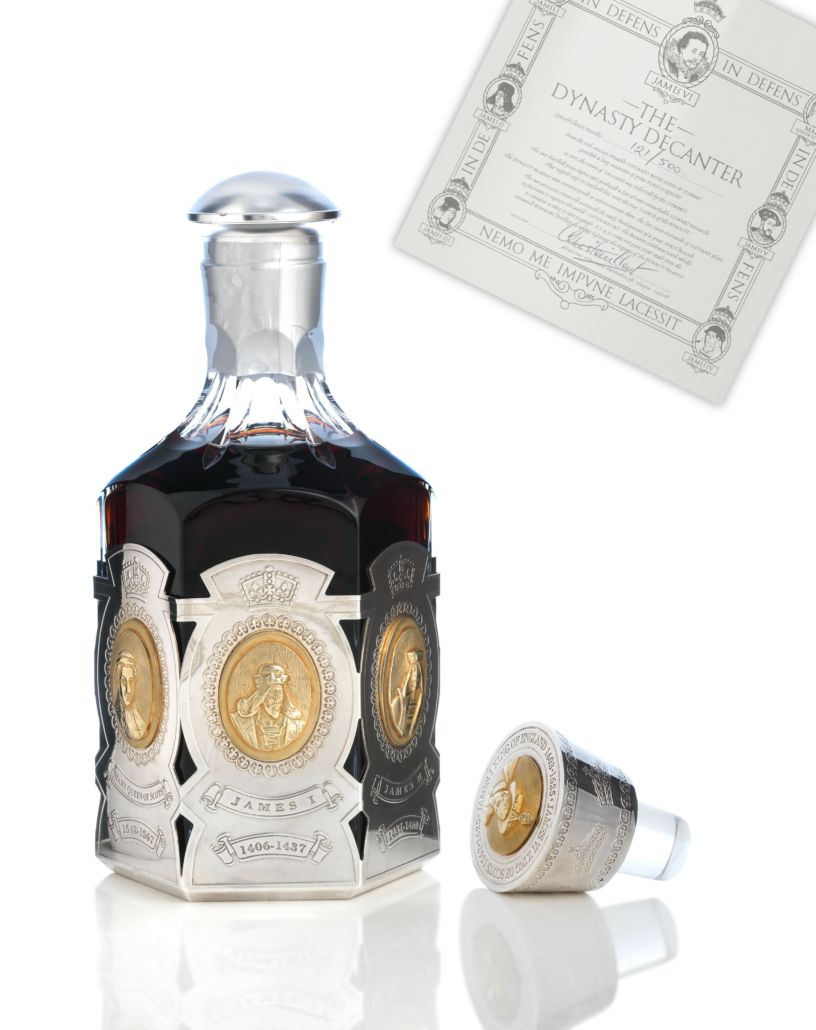 EDINBURGH, Scotland, U.K. – A rare, independently bottled Bowmore Dynasty Decanter-31 year old is among the leading lots at Bonhams next Whisky sale in Edinburgh on Tuesday September 21. It is estimated at £6,000-£8,000. Absentee and Internet live bidding will be available through LiveAuctioneers.

The whisky was bottled by the Glasgow company Hart Brothers Ltd in a crystal decanter made by the prestigious Portuguese glassware manufacturer Atlantis Crystal. The hall marked, sterling silver casing incorporates gilt-mounted medallions of the monarchs of the Royal House of Stuart. The decanter is number 121 of 500.

Other highlights of the 93-lot sale include: 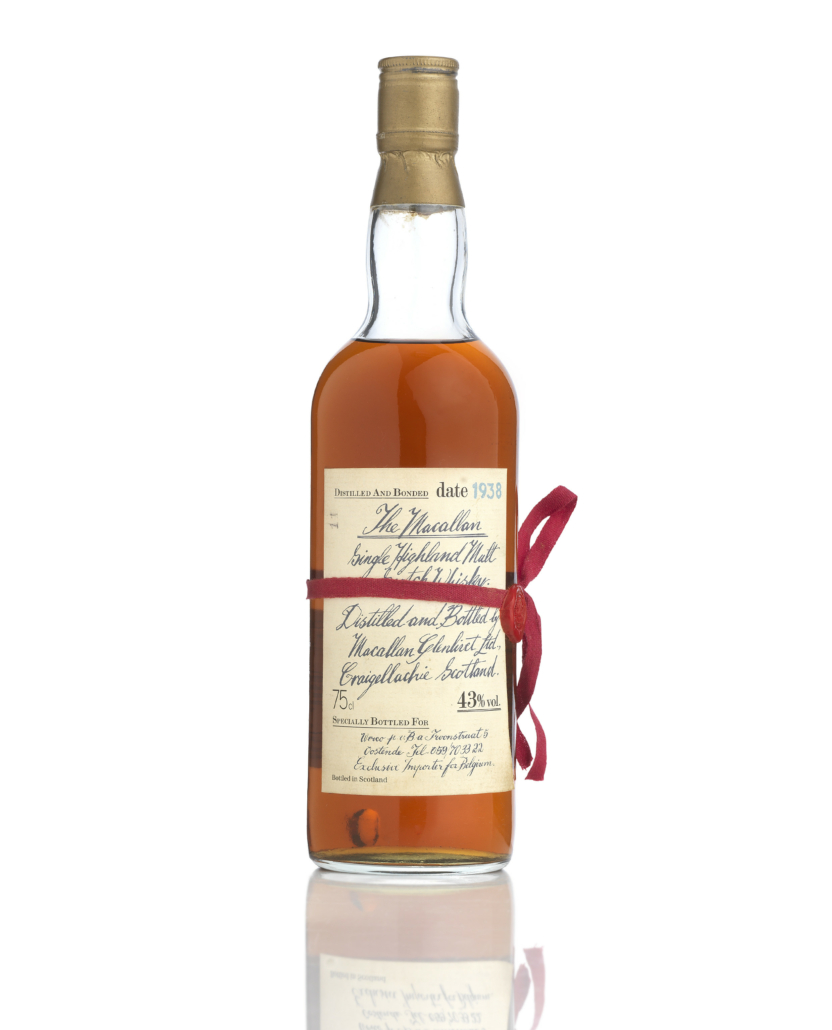 The Macallan-1938. Distilled and bottled by Macallan Glenlivet Ltd., specially bottled for Werco, Ostend, and imported into Belgium by the same shipper, this is bottle number 11 and comes in a wooden presentation case. It is estimated at £10,000-£12,000. 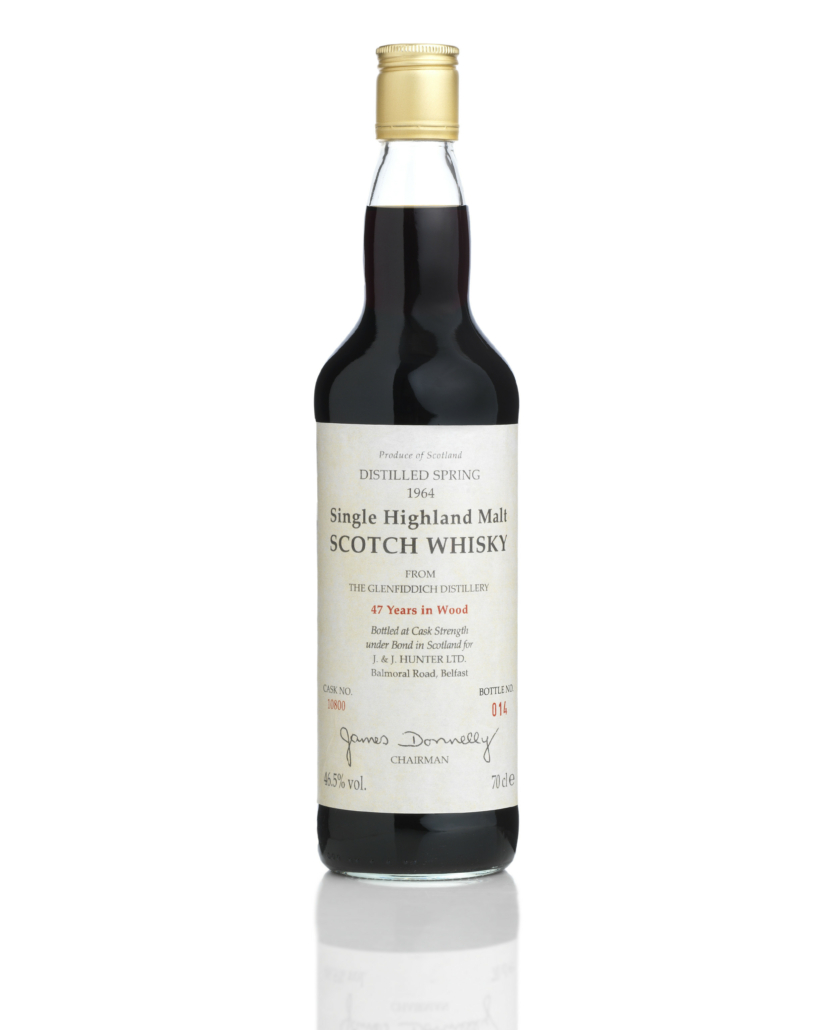 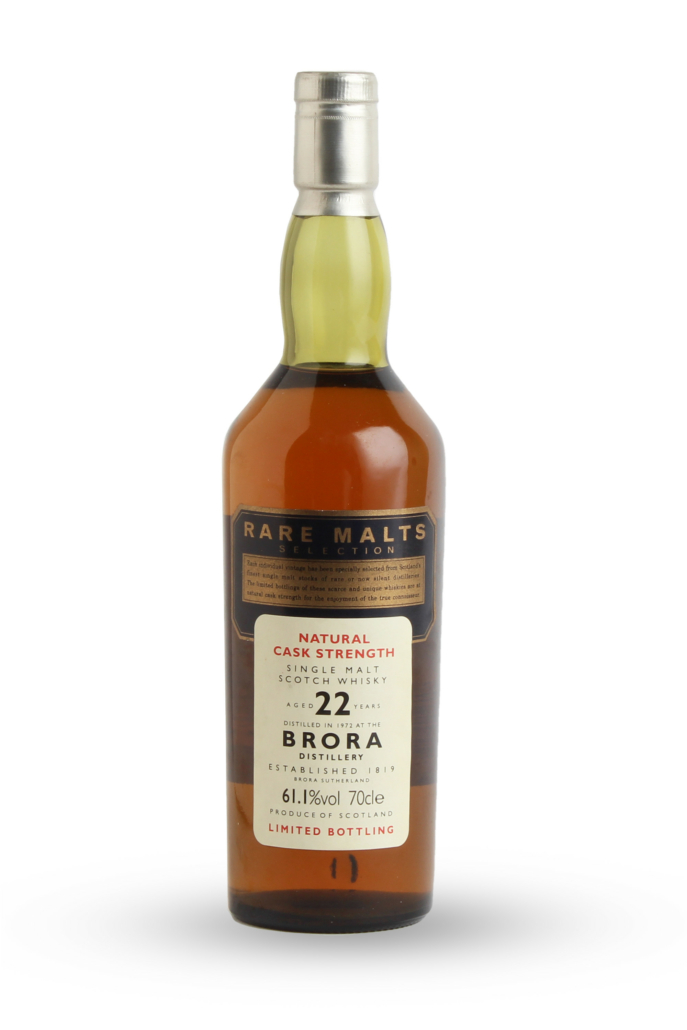 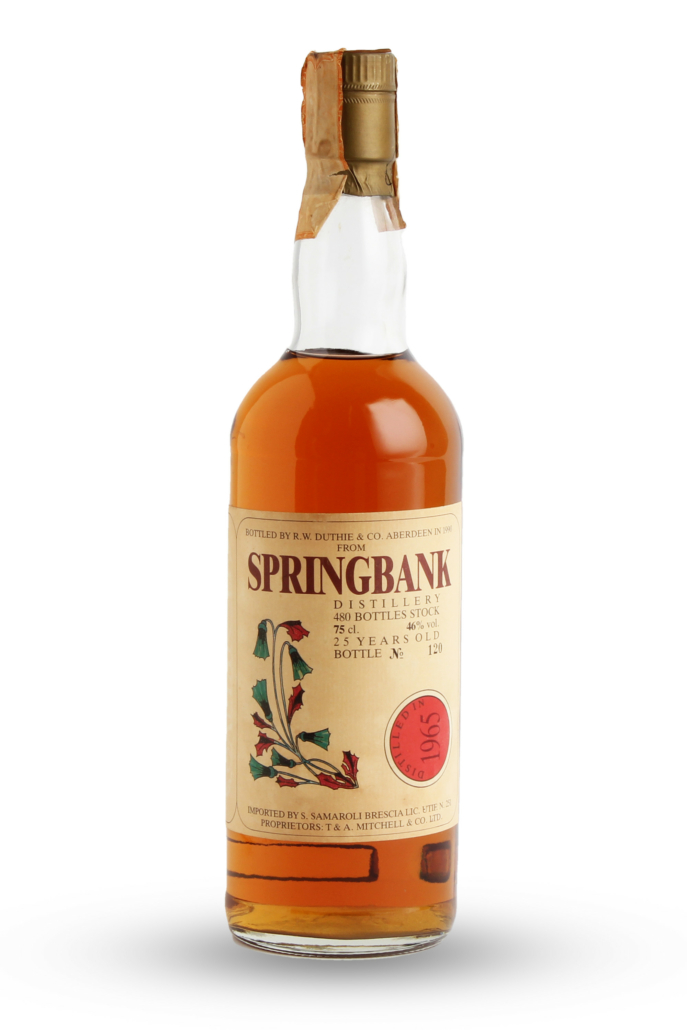 Bonhams Head of Whisky in Edinburgh, Martin Green, said: “In a varied sale, the Bowmore Dynasty Decanter-31 year old really stands out. Hart Brothers have a great reputation for bottling interesting and rare whiskies, of which this is a prime example. The decanter is elegantly decorated with silver medallions of the Stuart monarchs adding to its appeal and I anticipate strong interest.”

Book Review: The World Atlas of Whisky by Dave Broom 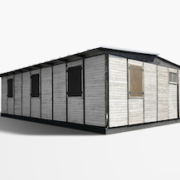 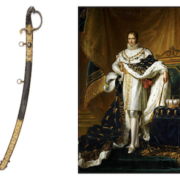 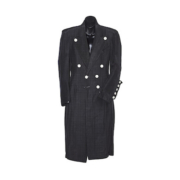 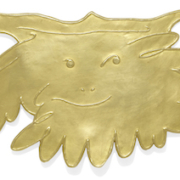 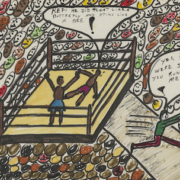 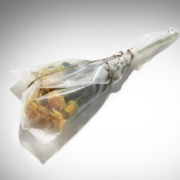