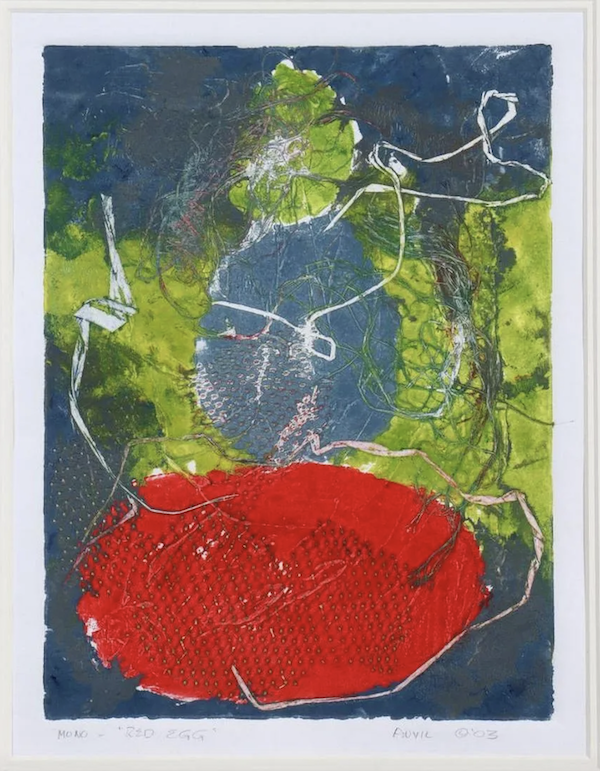 SAN FRANCISCO – Turner Auctions + Appraisals will present The Art of Eleen Auvil (1927-2022), an auction of works by a noted California artist, on Saturday, September 17 at 10:30 am Pacific time. Featuring more than 120 lots from the artist’s estate, the sale includes a diverse selection of paintings, sculpture, works on paper and copper and bronze wall art. Proceeds will go to the Spirals Benefit Store in Pacific Grove, California, which serves local seniors through the Alliance on Aging. Absentee and Internet live bidding will be available through LiveAuctioneers.

Eleen Auvil’s career as an artist and teacher spanned nearly six decades. She trained and taught widely, received numerous awards, exhibited across the United States and is represented in private and museum collections. She attended Cranbrook Academy of Art in Bloomfield Hills, Michigan, earning degrees in textiles and sculpture and later taught there, and also taught at the Chicago Art Institute, Wayne State University in Detroit, Michigan and the Flint Institute of Arts in Flint, Michigan.

After a successful career in hand-weaving and designing textiles, her focus shifted to sculpture, which she explored for more than 30 years – first via three-dimensional works, then wall pieces. Auvil is also well-known for her abstract monotype prints. Her works incorporated an array of subjects, techniques and materials, including copper, bronze, mixed media and handmade paper. She was past president of the board of directors of the Carmel Art Association, which was founded in 1927 and dedicated to presenting the finest work for sale by artists living on the Northern California’s Monterey Peninsula. Auvil held a rare dual Artist Member status in the organization, having juried into the Carmel Art Association for both two- and three-dimensional works. 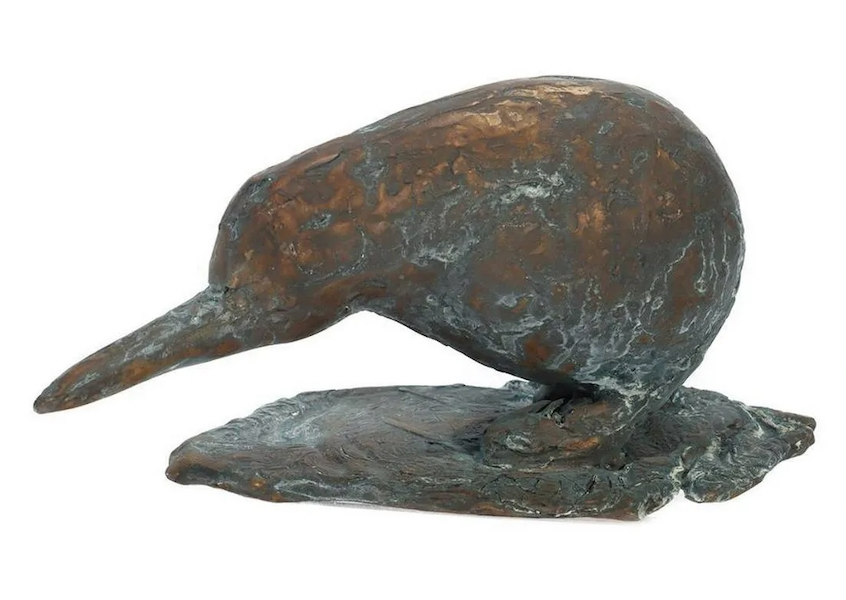 Standout works by Auvil in the September 17 sale include an undated cast bronze titled Long-beaked bird. It’s on the small side, measuring 4 1/4 by 8 3/4in and it is signed on the base. Its estimate is $200-$400. 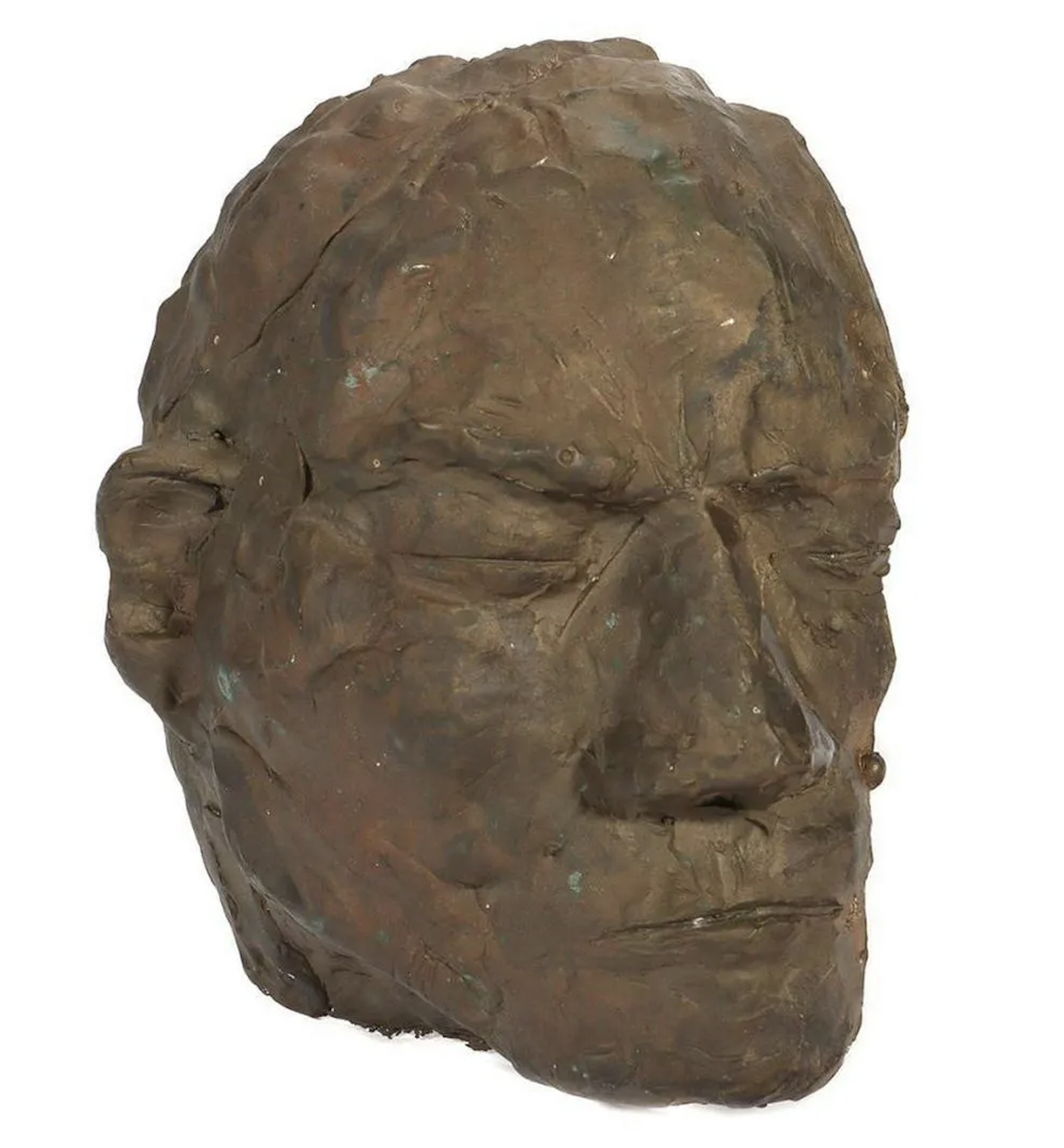 A second strong bronze is Profile mask, an unsigned, undated work described as being in good condition and having a good patina. It also has an estimate of $200-$400. 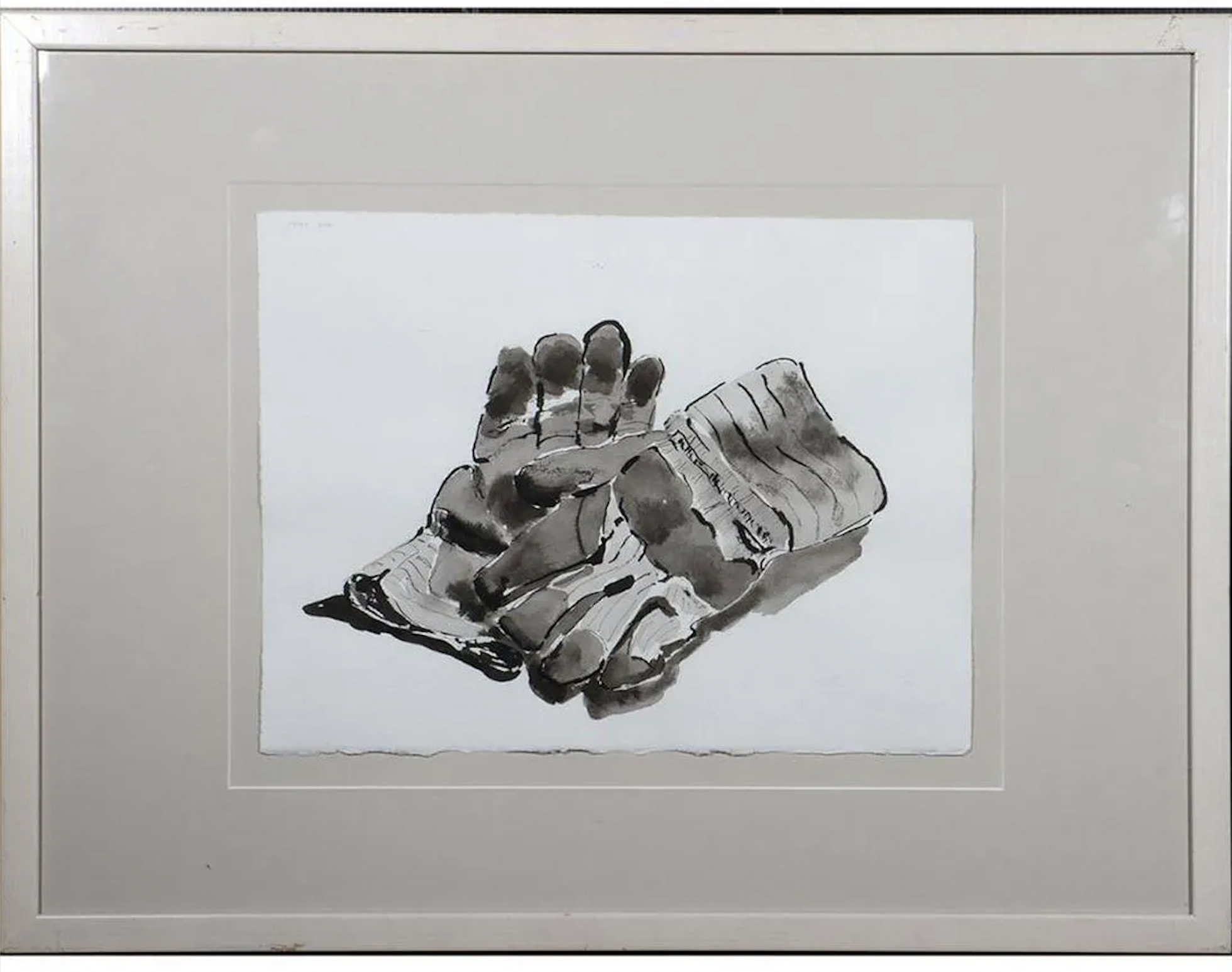 Her 1999 watercolor on paper Work gloves carries an estimate of $300-$500. It is signed and dated in pencil at the upper left. 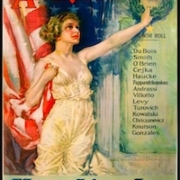 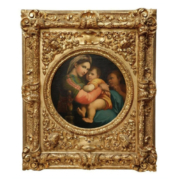 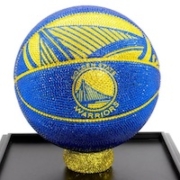 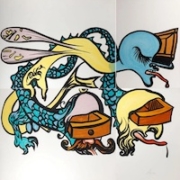 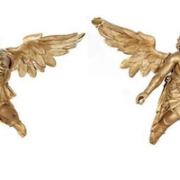 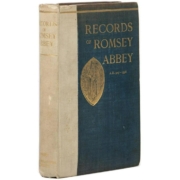