VENTURA, Calif. – Outlaw Grat Dalton’s shotgun and several additional lots of Dalton Gang items are being auctioned Nov 24 at California Auctioneers in Ventura, California. LiveAuctioneers.com will provide the Internet live-bidding services for the sale, which will begin Sunday at 10 a.m. Pacific Time.

After the Daltons first attempted train robbery on Feb. 6, 1891, of a Southern Pacific train in Alila, Calif., Grat Dalton was captured by Sheriff Eugene Kay. While Dalton was jailed his WW Greener Model 8167 double-barrel sawed-off muzzle loading shotgun was placed in the hands of a gunsmith in Bakersfield, Calif.

Grat Dalton later made one of the most memorable prison escapes in California history. His brother Littleton, who had hid the gang at his farm, claimed the weapon from the gunsmith. It remained in his hands until the 1930s, when Littleton presented it to collector and California historian Frank F. Latta, with whom he had spent days being interviewed for Latta’s book on the gang.

Upon Latta’s death, the gun passed to his daughter, whose notarized letter of provenance describes the shotgun and its ownership. The shotgun is on the cover of the second edition and pictured on page 132 of Frank Latta’s book Dalton Gang Days published by Bear State Books.

The stock is sawn off, as is the muzzle end, making this another example of how the Dalton brothers smithed their weapons. Bill Dalton reportedly removed the safeties on his Winchesters to shoot them half cocked.

A number of historic pieces from Frank Latta Collection has been released from the Bear State Books Archives for auction, including the handcuffs Sheriff Eugene Kay used to arrest both Bill and Grat Dalton and Joaquin Murreta gang items, verified by Latta, Kay and Littleton Dalton. 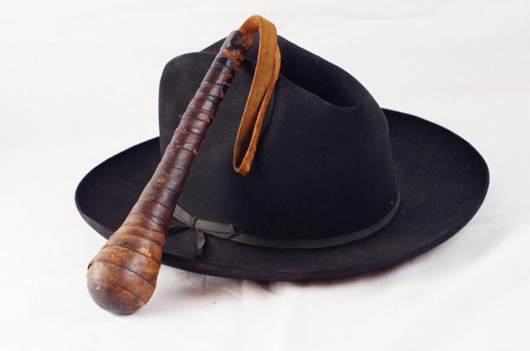 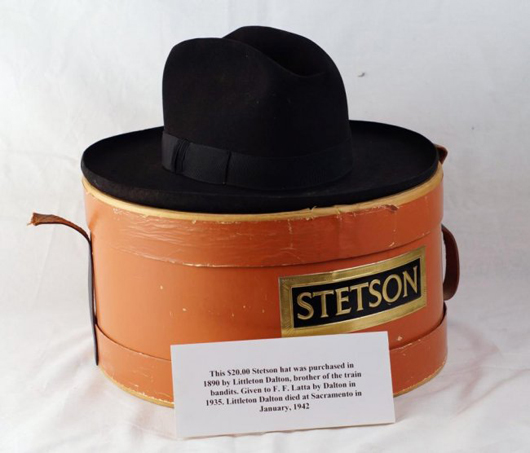 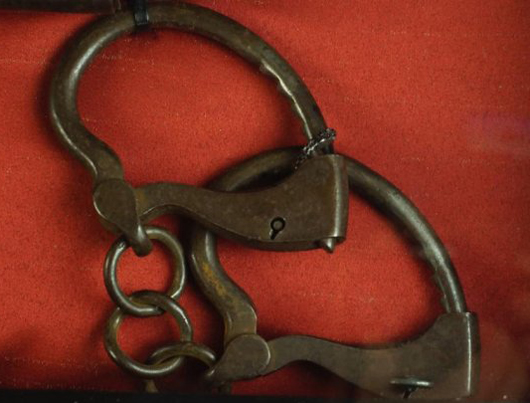 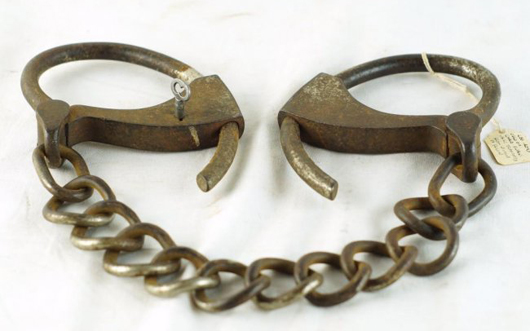