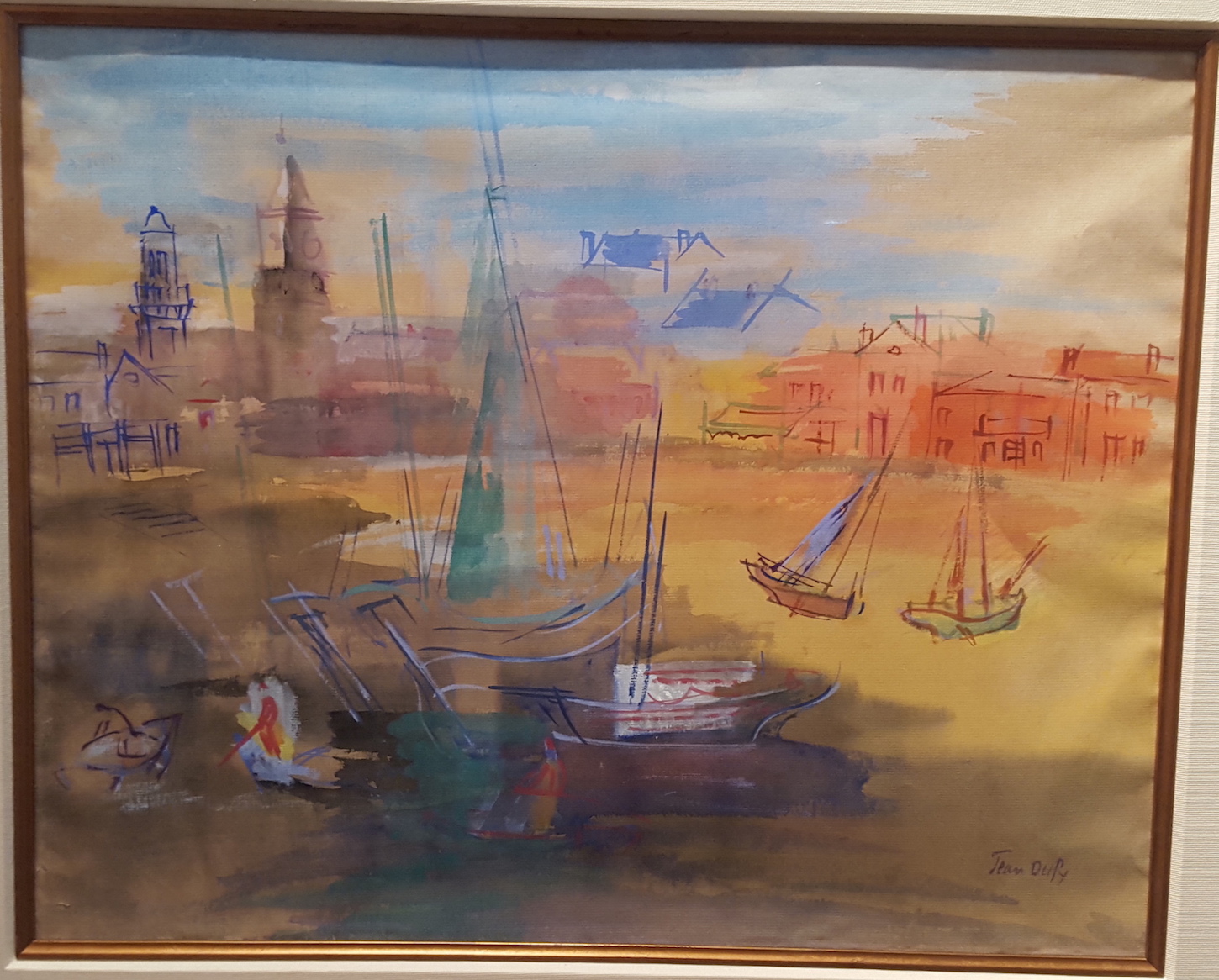 Joseph Stella (1877-1946): The auction features two lots of important Joseph Stella sketches and drawings, which were exhibited at the Whitney Museum’s Joseph Stella show in 1994. Created in the early 1900s, these superb drawings are from a private collection and fresh to the market. 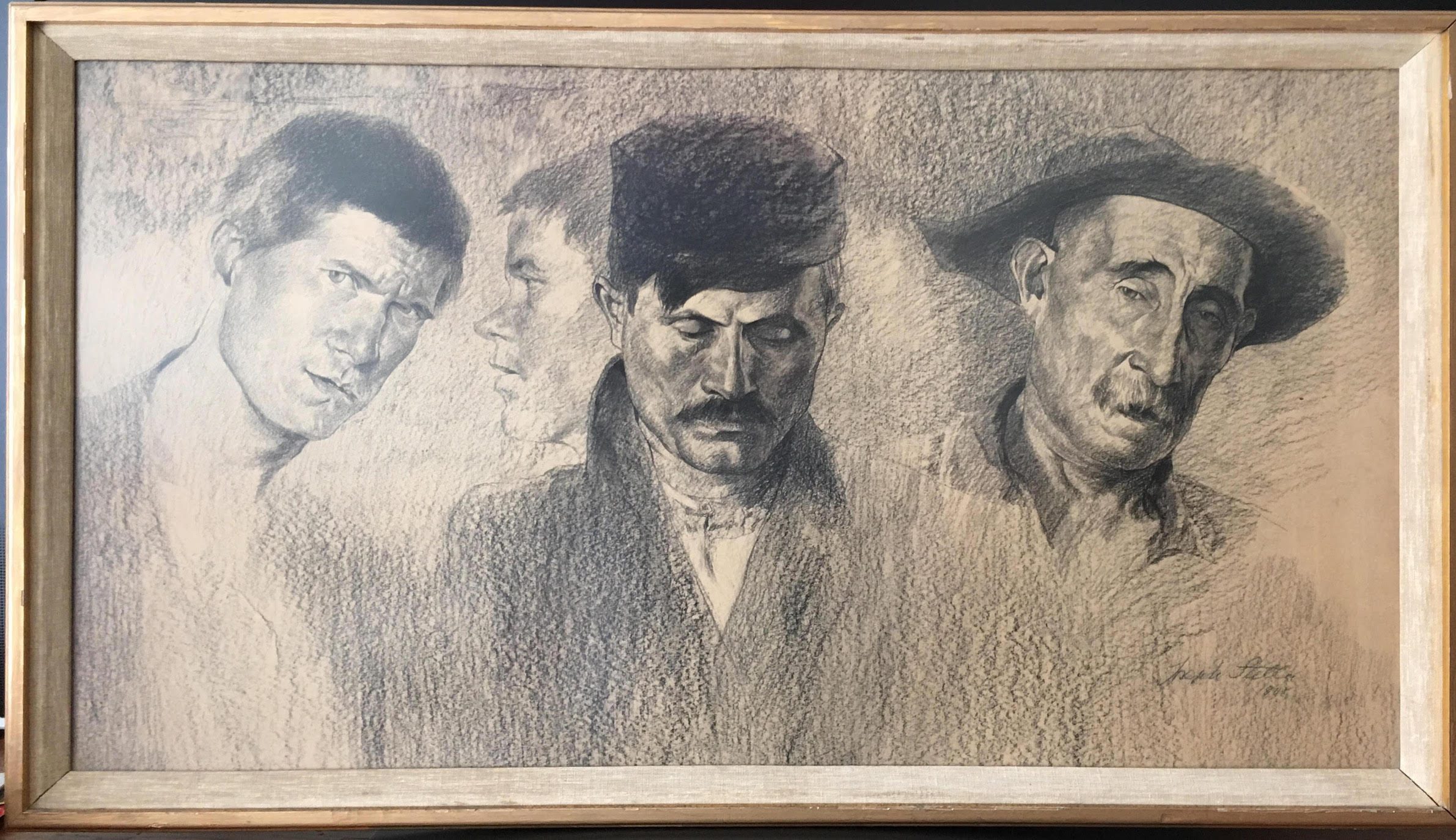 American paintings by Leon Kroll, Hayley Lever, Moses Soyer, Eugene Savage, and Rolph Scarlett, are all up for bidding in Carlyle’s Dec. 22 auction. 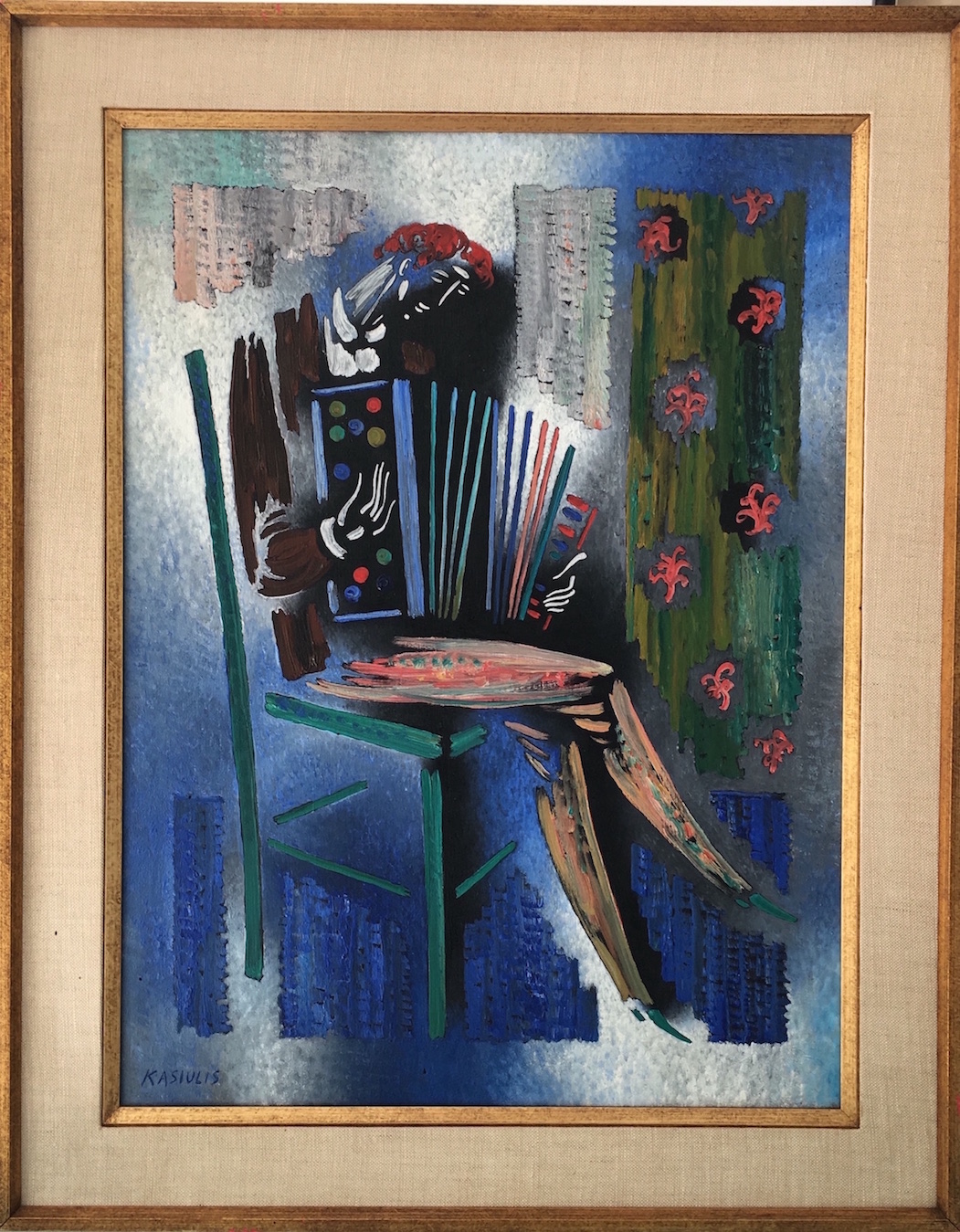 As always Carlye is offering a wide selection of Old Master paintings and drawings including early Renaissance Italian, Flemish and Northern European paintings, including a large work on paper attributed to Tiepolo.

Starting prices on some lots are only $100, with most items in the $3,000-$5,000 range, making them highly accessible to collectors of all budgets.