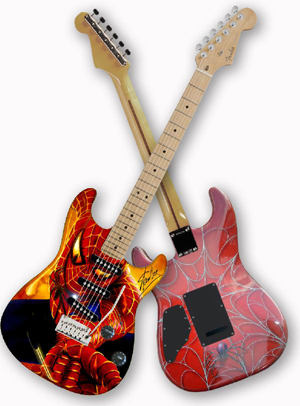 The auction will begin at 8 p.m. EST on Oct. 21 at Little Kids Rock’s annual “Right to Rock” celebration at the B.B. King Blues Club & Grill. Internet live bidding will be provided by LiveAuctioneers.com.

Little Kids Rock is a 501 (c) (3) nonprofit organization that transforms children’s lives by restoring and revitalizing music education in underfunded public schools. Little Kids Rock was founded in San Francisco in 2002 by David Wish, an elementary school teacher who had grown frustrated with the lack of music education funding at his school. Today, Little Kids Rock is one of the leading nonprofit providers of free lessons and instruments to underprivileged children in US public schools, and has served more than 100,000 students at over 1,200 schools in 24 cities nationwide. Little Kids Rock Honorary Board Members include Bonnie Raitt, Slash, Paul Simon, B.B. King, Ziggy Marley and other famous friends in the music industry. More information can be found at: www.littlekidsrock.org. 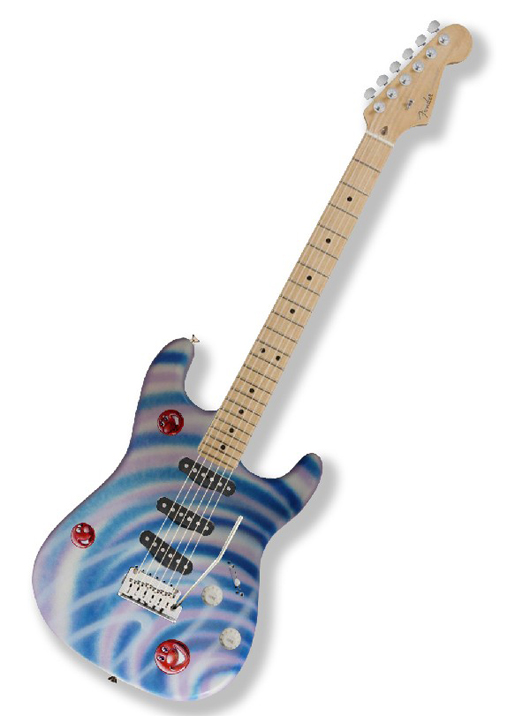 One of a kind guitar personally decorated and sign by American pop art icon Kenny Scharf, whose work has been shown at the Guggenheim and Whitney Museums in New York; the Ludwig Museum in Cologne, Germany; the Museu de Arte Moderna, Rio de Janeiro; and the Vincent Van Gogh Museum in Amsterdam. Estimate $10,000-$15,000. Image courtesy of LiveAuctioneers.com and Little Kids Rock. 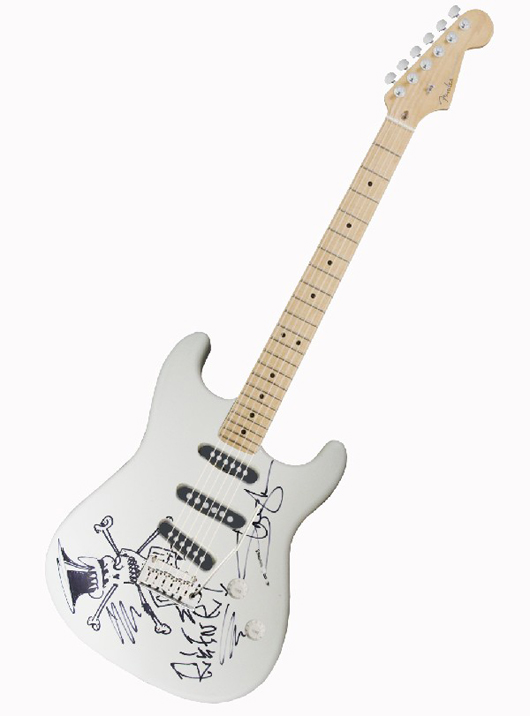 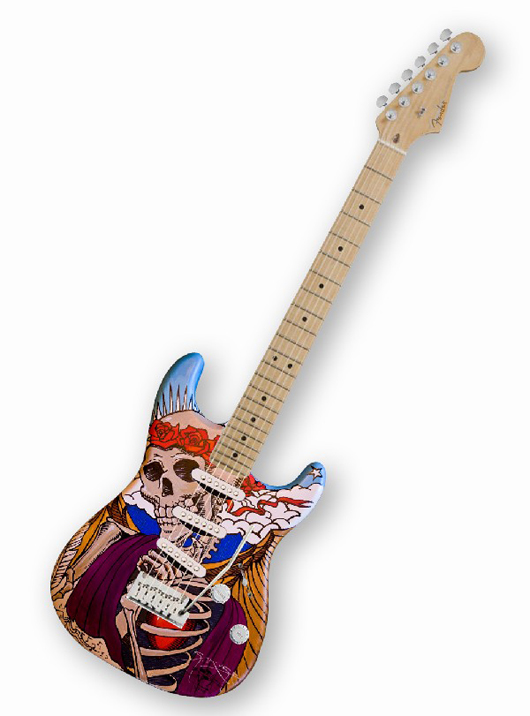 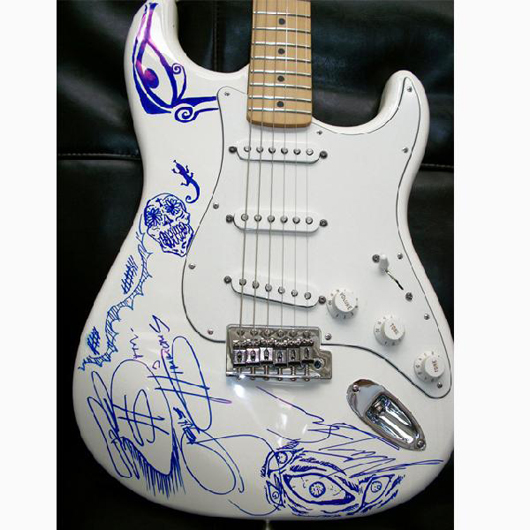 Fender® Stratocaster® guitar personally decorated and autographed by the one and only Gene Simmons, co-founder of KISS, and his son Nick. Estimate $3,000-$7,500. Image courtesy of LiveAuctioneers.com and Little Kids Rock.