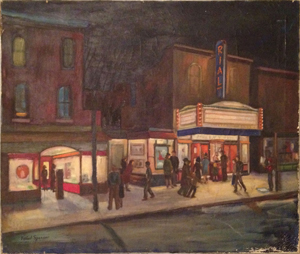 LiveAuctioneers.com will provide Internet live bidding for the more than 300-lot auction.

This extraordinary sale will begin with a large collection of stamps followed by a quantity of quality jewelry, gold and silver pieces including Tiffany & Co. The high point of the sale will be an extraordinary selection of art by fine artists like Robert Spencer, Paul Bernard King, Marc Chagall, David Hockney, James Abbot McNeil Whistler and many more.

Robert Pyle served as a guard at Fort Delaware, located on Pea Patch Island at the height of the civil war. Serving nine months on the old home guard (changed later to the Delaware National Guard) was assigned to Company A, 5th Regiment Delaware Infantry. He was mustered out on Aug. 10, 1863 and returned home with relics that would remain hidden away, only to surface 149 years later. History tells us that Fort Delaware housed as many as 11,000 Confederate prisoners at one time and that most Confederates captured at Gettysburg were shipped there. Among the Pyle artifacts featured in this sale is an 1848 U.S. Springfield rifle with bayonet and scabbard (est. $500-$700), a canteen (est. $200- $300), a “US” buckle (est. $100-$200), a soldier’s funeral/prayer handbook, a “US” Union Army ammunition pouch, 10-cent fractional currency note, a souvenir $1 Confederate bill from Appomattox Savings Bank.

The most important relic in the collection is a 31-star American garrison flag measuring 6 feet by 14 feeet 6 inches. This flag flew (with the addition of California as the 31st state) between July 4, 1851 and July 3, 1858 (when Minnesota became the 32nd state.) The three presidents to serve under this flag were Millard Filimore (1850-1853), Franklin Pierce (1853-1857) and James Buchanan (1857-1861). This flag was manufactured pre-Civil War and carries the markings 37 S. Third St. It’s believed that the flag was made in Philadelphia at the Leland Building between 1855 and 1858. The Leland Building, which still stands at 37 S. Third St., housed dry goods manufacturing and also served as a pre-Civil War headquarters for the 23rd Pennsylvania Volunteer Infantry. It is interesting to note that even though the 32-star flag was implemented on July 4, 1858, the old flags were not discarded. They were commonly used throughout the Civil War. Because of the strong belief this flag flew over Fort Delaware during the Civil War, it carries a preauction estimate of $7,000-$10,000.

This auction also features many additions from local estates. From the estate of Dr. Seymour Shay, is a Robert Spencer oil painting on canvas of the Rialto Theater. This piece measures 30 inches by 36 inches and is estimated at $15,000- $25,000. Robert Spencer, a New Hope impressionist, tragically took his own life in 1931. Another noteworthy lot is a Marc Chagall typed poem titled Circus People. It is signed and dated 1967 and is accompanied by a certificate of authenticity (est. $1,000-$1,500). Also being offered is a David Hockney signed photograph and personal check, both with certificate of authenticity (est. $400-$600 each). A Paul Bernard King A.N.A. signed oil painting on canvas titled Reflection, 24 inches by 30 inches, painted in Nova Scotia in the summer of 1927, has a $4,000-$6,000 estimate. This painting is accompanied by a series of letters from the artist dated between October 1928 and January 1929.

From the estate of Thomas Weatherwax are 150 lots of stamps and coins. Coin lots include a quantity of American Eagle coins in platinum, gold, silver and titanium.

Guns include a Winchester lever-action rifle and a Belgian-made Browning shotgun.

Photo catalogs and listings are available at www.wilsonsauction.net. Absentee and phone bidding are also available. Previews will be Tuesday, March 20, noon-7p.m. and Wednesday, March 21, noon-3 p.m. 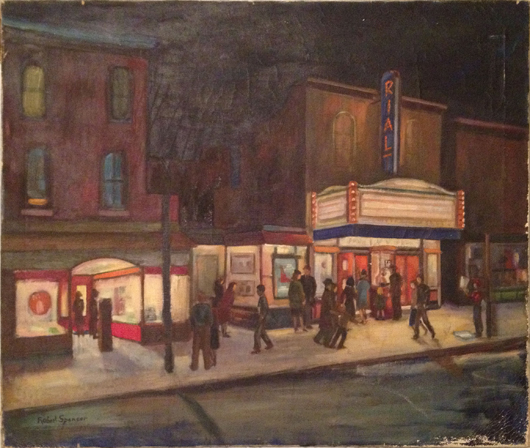 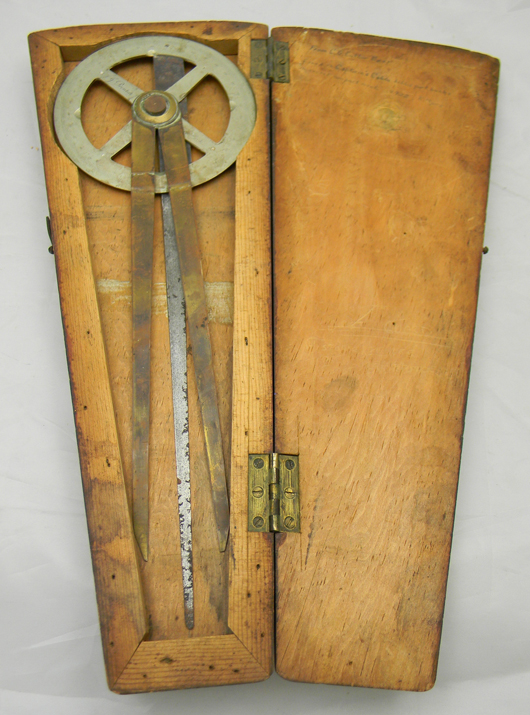 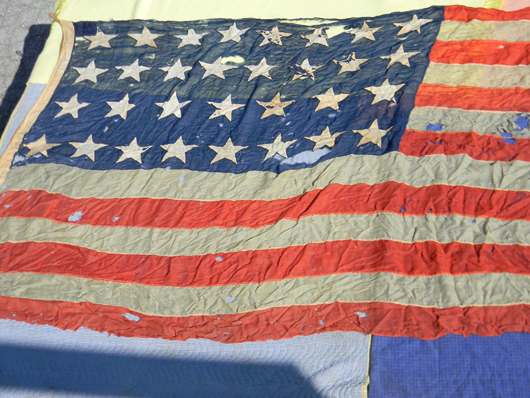 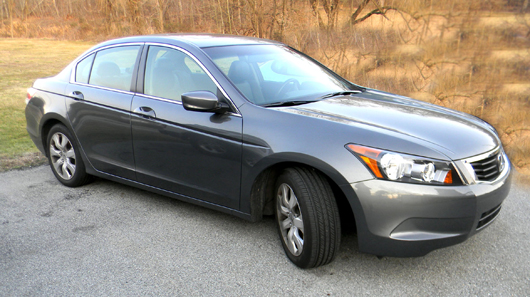 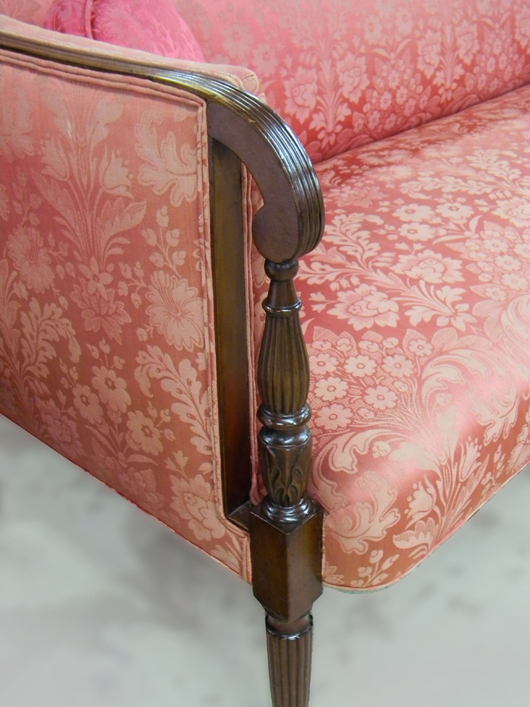