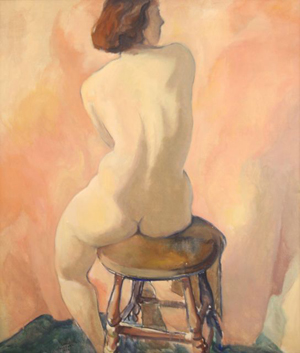 CLEVELAND – Gray’s Auctioneers starts summer off in style with the Fine Art, Furniture and Decorations Auction on June 26. The auction features a collection of paintings, drawings and fine art prints, as well as furniture, jewelry and decorative arts objects. Internet live bidding will be provided by LiveAuctioneers.com.

Highlights of the sale include paintings by two of Cleveland’s most noteworthy and beloved artists, Carl Gaertner and Viktor Schreckengost. Both men, accomplished graduates of the Cleveland Institute of Art in the 1920s, went on to achieve national acclaim in the fine art market. Lot 19 is a dynamic still life watercolor by Schreckengost composed in vivid blues and greens, while lots 20 and 21, two nude studies by Gaertner, present a softer take on the female form. At the time of their professional advent, “the city experienced its greatest period of art activity, reflected in the emergence of the Art Museum, the May Show, a resurgence in art and artists’ organizations, and a number of exhibitions of current art from Europe” (Encyclopedia of Cleveland History). Influenced by Cleveland’s cultural renaissance, both artists achieve color balance and aesthetic harmony in these paintings at Gray’s upcoming sale.

In addition to these superb Cleveland School pictures, Gray’s June 26 auction spotlights a number of traditional oil paintings. Among them is Lot 11, an elegant portrait of a lady by the French artist François-Bruno DeShays de Colleville (b. 1732). A treasure in its own right, the canvas sits within a stunning gilt frame also of the 18th century. Several landscapes also stand out among the paintings included in the sale. Fine examples are Lot 12, a lovely twilight harbor scene by Amelie Burdin, and Lots 14 and 15, Maine coastal images by well-known American painter, Andrew Winter.

Other notable objects in Gray’s June auction include a large collection of color etchings and lithographs depicting major American and European cities such as Cleveland, New York, Chicago, Philadelphia, Vienna and London. An equally large selection of period and period-style furniture ranging from breakfronts and sideboards to library tables and wingback chairs is featured in this auction. Outstanding pieces include Lot 376, a gorgeous Federal-style sofa with delicate inlay patterning and floral upholstery, Lot 328, a George III painted satinwood Carlton house desk with a tooled leather writing surface and painted decoration, and Lot 333, a Chinese carved rosewood display cabinet from the turn of the 20th century.

Gray’s Auctioneers will be open for preview of the Fine Art, Furniture and Decorations Auction at our Cleveland showroom Wednesday, June 19, through Tuesday, June 25, from 11 a.m. – 6 p.m. and on Saturday, June 22, from noon – 4 p.m.

The complete illustrated catalog for this auction can be found at GraysAuctioneers.com or LiveAuctioneers.com. Live, telephone, absentee, and internet bidding is available for this and every sale at Gray’s. Condition reports and shipping estimates are available upon request.

For more information please contact Serena Harragin at 216-458-7695, or by email at serena@graysauctioneers.com.

View the fully illustrated catalog and sign up to bid absentee or live via the Internet at www.LiveAuctioneers.com 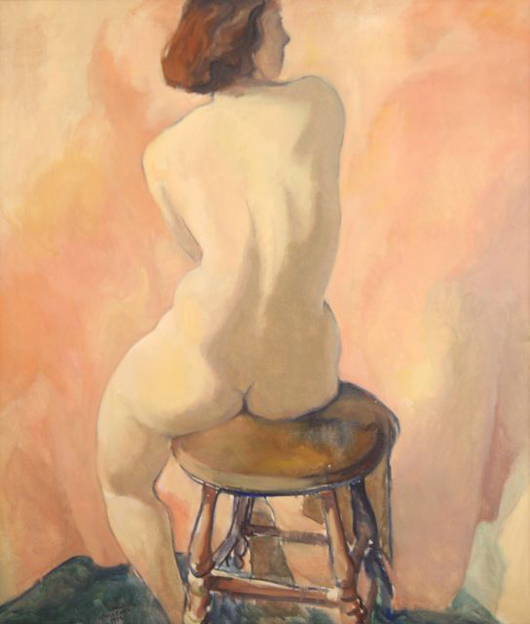 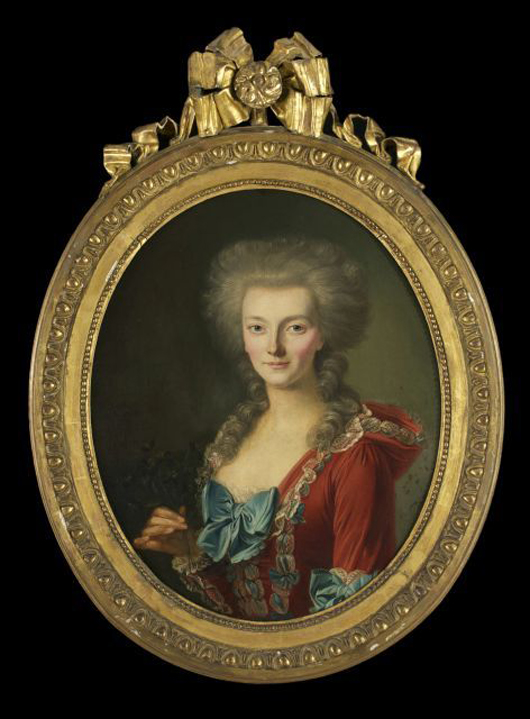 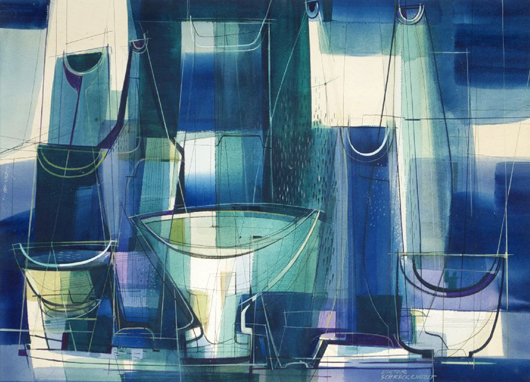 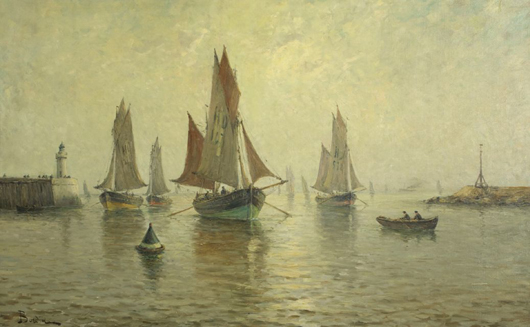