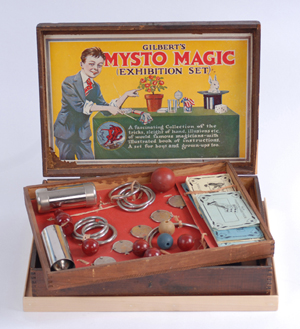 CHICAGO – Lovers of sleight-of-hand and collectors of magicana are already abuzz about Potter & Potter’s Jan. 30, 2010 sale featuring the collections of master magicians Dai Vernon and his student Bruce Cervon. Faster than you can say “Presto, change-o,” online bids on any item in this sale can be lodged absentee or in real time as the sale is taking place through LiveAuctioneers.com.

Dai Vernon (1894 -1992) was widely regarded as one of the most influential magicians of the 20th century, a revolutionary figure whose long life and career touched nearly every important magician of the century. Many of his personal effects will be included in the auction. Highlights include:

-Vernon’s first and most personal scrapbook, begun upon his immigration to New York City in 1915. Jammed with images of Vernon and his contemporaries, it serves as a unique archive of mostly unpublished images from magic’s golden age and beyond.

-In 1933, Vernon was one of an elite group of magicians elected to membership in the Academy of the Art of Magic. The medallion bearing Vernon’s initials and the academy’s logo will be offered in the sale. Recently cited by Magicol, journal of the Magic Collectors’ Association, as one token “you will never see,” this medallion is one of three examples known to exist.

-Many association items from Vernon’s collection will be offered. Among the vintage photographs signed and inscribed to Vernon are images of Cardini, Malini, Roy Benson and David Bamberg (Fu Manchu). Especially interesting is an early one-page letter from a young Doug Henning asking to become Vernon’s student.

-In 1922, Vernon flummoxed Houdini by performing close-up for the great escape artist. This earned Vernon the title of “The Man Who Fooled Houdini.” Houdini images from Vernon’s collection will be included in the sale, including a handsome, early photo, circa 1906.

-Bruce Cervon (1941-2007) moved to California from Ohio in the mid-1960s to study with Vernon. His long career included appearances before Hollywood’s elite, as well as prestigious corporate clients. Items from his private library, including unique annotated manuscripts, “underground” texts on sleight-of-hand (privately circulated, limited editions), and apparatus from his 40+ years as a professional entertainer (including his parlor and trade show acts) will be offered.

-Of specific interest to scholars will be the sale of Cervon’s correspondence. Countless letters from magicians detail not only gossip and personal information, but the finer points of various tricks and magic routines.

-The sale will also include over 150 lots of genuinely rare and collectible books and apparatus. Among them are a T. Nelson Downs-style Coin Ladder, props owned and used by Nicola, his father Nicoli, a large selection of limited-edition signed books from L&L Publishing, unusual Thayer-made apparatus, rare Mysto Magic sets, as well as texts on gambling, spiritualism and stage magic. 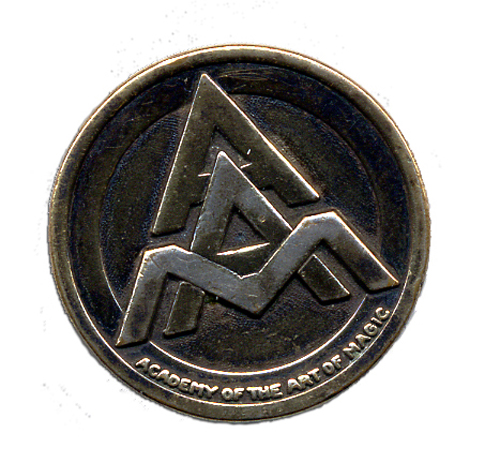 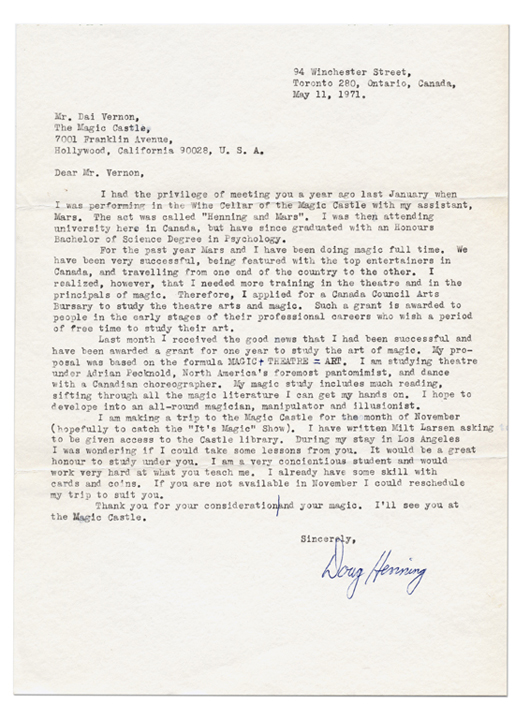 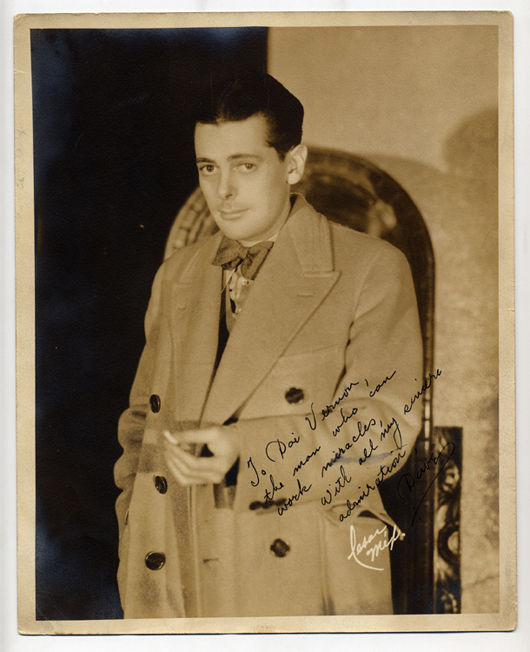 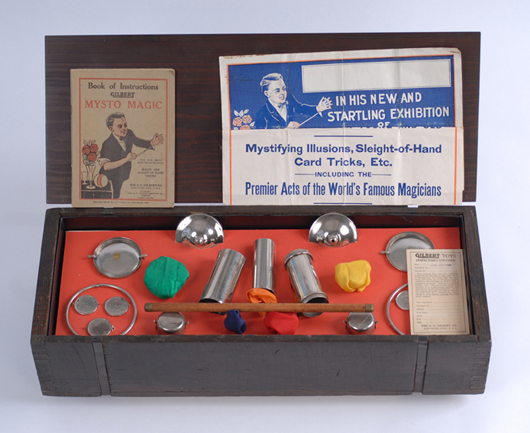 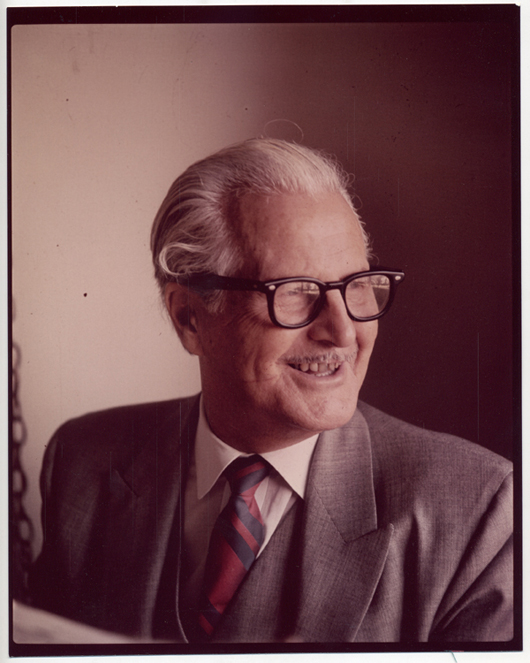 Specialists of the South to auction estate of oilman Gordon Atwater, Jan. 3...