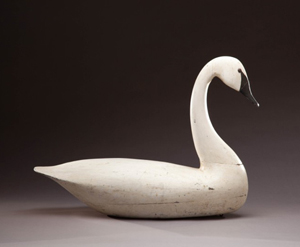 After a stellar performance at the July 2011 Sporting Sale, Copley has assembled several significant collections containing notable decoys and decorative bird carvings. Among the most important birds offered is a Charles Birch (1867-1956) swan ($90,000-$120,000). This swan, with its graceful down-turned head, long slender neck and sleek body, ranks as one of the finest Birch examples known to exist.

In part two of the sale a stately oil painting of moose by world-renowned wildlife artist Carl Clemens Moritz Rungius (1869-1959) titled In the Cedar Swamp ($150,000-$250,000) aims to follow the success Copley saw with other works by the artist in their 2010 Sporting Sale when they sold five oils out of the H. Wendell Endicott Rungius collection for a total of $1.34 million.

A large Louis Agassiz Fuertes (1874-1927) painting of wild turkey ($20,000-$40,000) is not only one of the premier depictions of this North American game bird ever to come to market, but is also perhaps the most important work by the artist to be offered at auction.

Bob Kuhn’s (1920-2007) A Two Brooks Idyll ($20,000-$40,000) features famous fly reel maker Stanley Bogdan fishing on the Restigouche River. Although Kuhn was an avid fly fisherman, he rarely depicted his hobby in his paintings.

Copley will once again kick off the week with their Scotch and Smoked Salmon Preview Party, beginning at 5:30 p.m. Eastern on Saturday, Jan. 14. The one-day sale will commence at 11 a.m. the following Monday, Jan. 16. For details, a full schedule of events, or to order a catalog, contact Aimee Stashak-Moore at info@copleyart.com, call 617-536-0030, or visit www.copleyart.com. 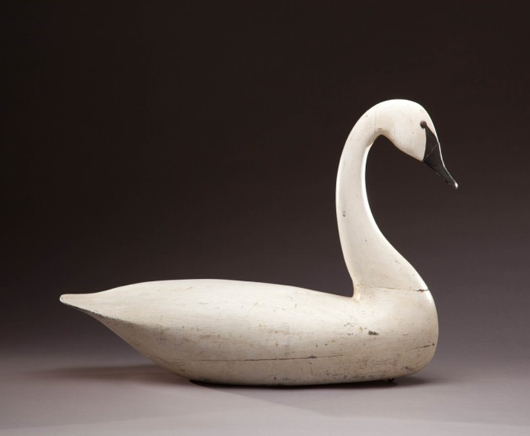 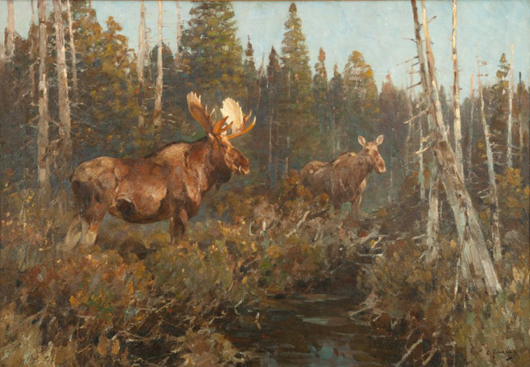 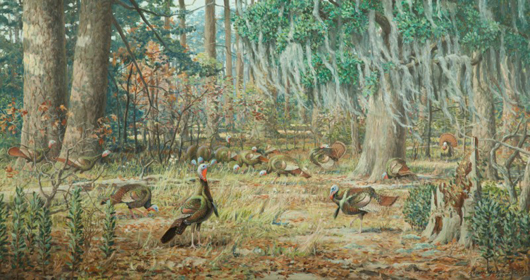 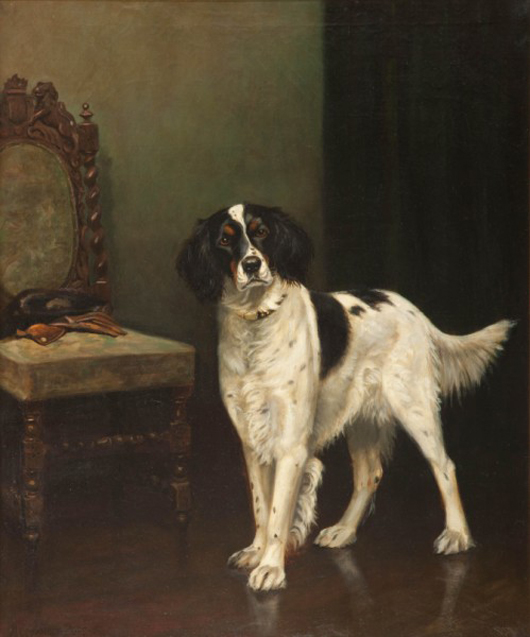 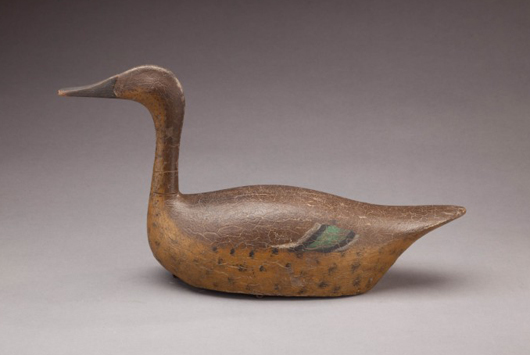