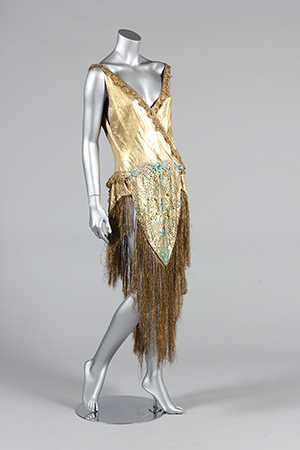 Shipped to Kerry Taylor Auctions from Denmark, the Thorsen collection reflects its Scandinavian origins. It includes pieces from the great Copenhagen department stores – Illum, Magasin du Nord and A. Fonnesbech, as well as Parisian houses and stores such as Charles Frederick Worth, Au Louvre and La Samaritaine. Many of the pieces are wearable, as Thorsen often collected garments that might be useful in his profession as costume designer for film and television. However, he often preferred to copy them rather than have them damaged by use.

His love of fashion and interest in historic and vintage dress began as a small boy. His early background was quite different to his chosen career – his father was a blacksmith, his mother a cook. Being one of five children money was often tight, and so out of necessity they learned to make everything themselves. He remembers using his mother’s sewing machine when he was just 7 years of age and by the age of 15, he had progressed to making bridal gowns.

Realizing this talent, his parents sent him to the Design School in Herning – the center for textile production in Jytland – where he specialized in menswear. However, he found this subject boring, preferring to design women’s fashion instead. By his mid-20s he began work as a costume designer for Danish Television (their wardrobe included 65,000 pieces of all periods) before moving to London to train in the BBC costume department, which was famed for its period drama productions.

Thorsen began to collect antique and vintage pieces himself, for inspiration and for use. He appreciated the skill and craftsmanship that had gone into clothes as well as the fabric or construction. One or two dresses soon grew to 50 then to 400. In the beginning Henning did not really see it as a collection – just pieces he needed to rescue or preserve as the skill and fabrics used in so many of these pieces is lost to us in modern times. It is a wide-ranging collection that will appeal to both collectors and people who wish to buy to wear. Because the collection is so large it will be sold over two auctions – this one and the April 8 sale.

Anne Dettmer’s superb collection majors in fabulous American fashion, which adds a dash of Hollywood glamour to the sale. Ceil Chapman, Irene, Adrian, Helen Rose, who all designed for the leading film stars of the 1940s and ’50s are well represented in her collection.

Also from the Dettmer collection is Hawaiian beachwear by Alfred Shaheen and Cole of California, as well as sunglasses by Philippe Chevalier, Courreges and others. Spring brides may be tempted by the vintage bridalwear or boxes of vintage silk flowers.

The sale has been carefully curated to appeal to all tastes and pockets, be it Victorian daywear, ’20s flapper dresses, 1980s Chanel jewelry or Moschino Lichtenstein print suits. For anyone who makes a large purchase, there’s even have a Vuitton trunk to take it all away in. 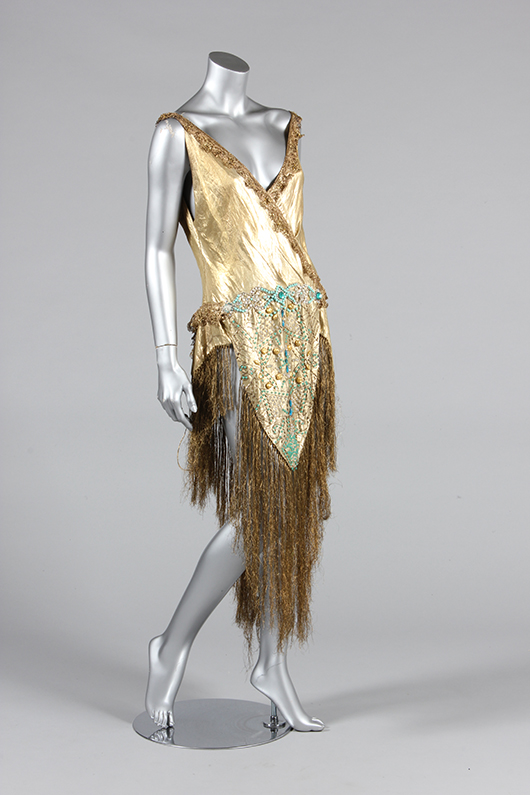 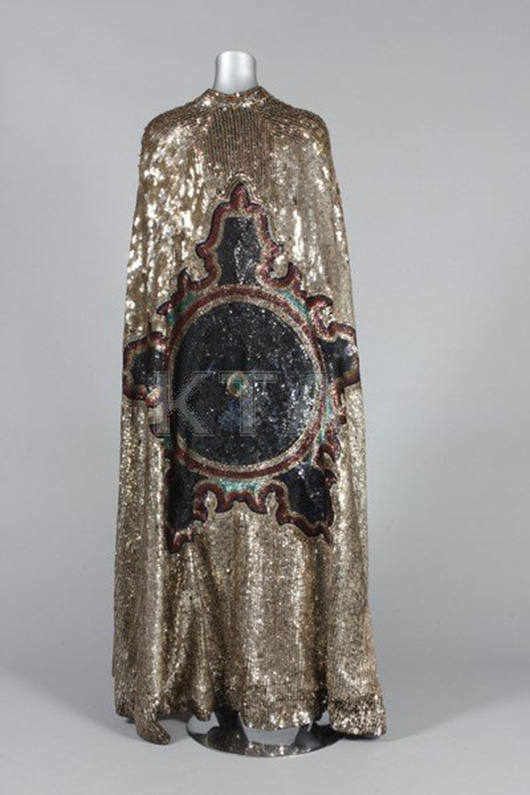 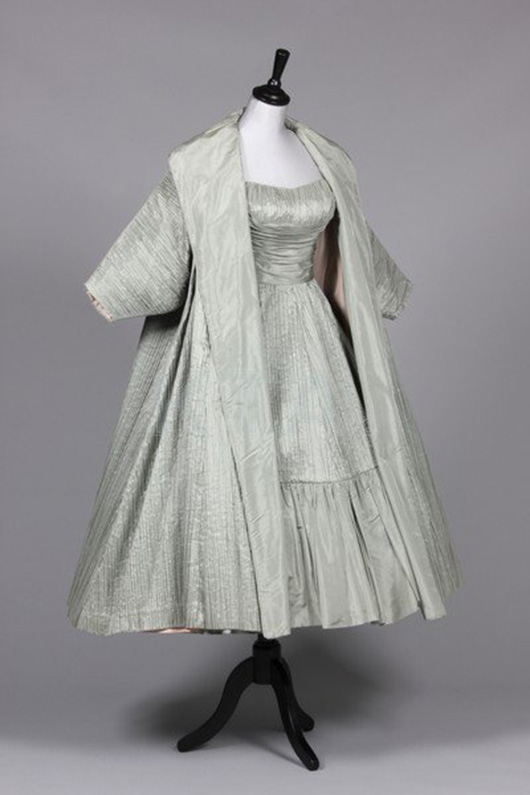 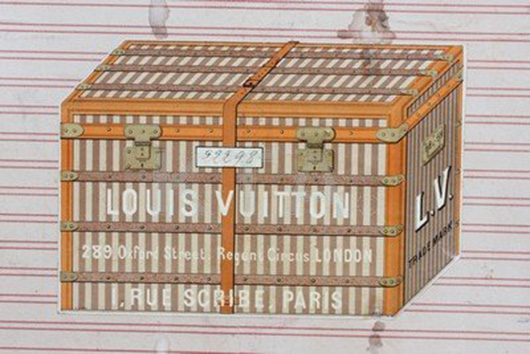 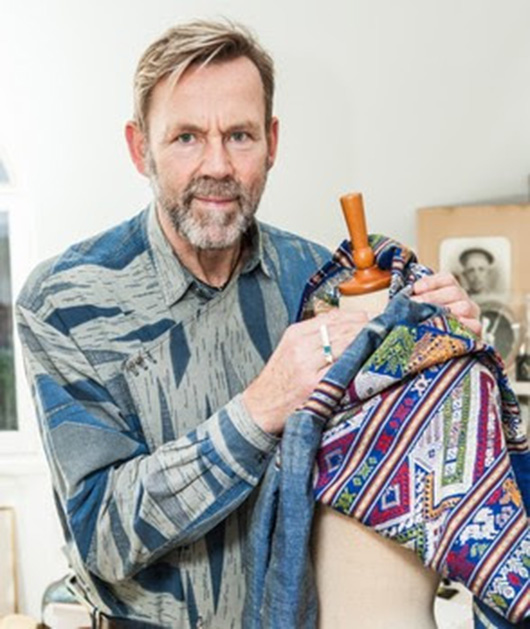 Fashion through the ages presented at Kerry Taylor Auctions Dec. 10