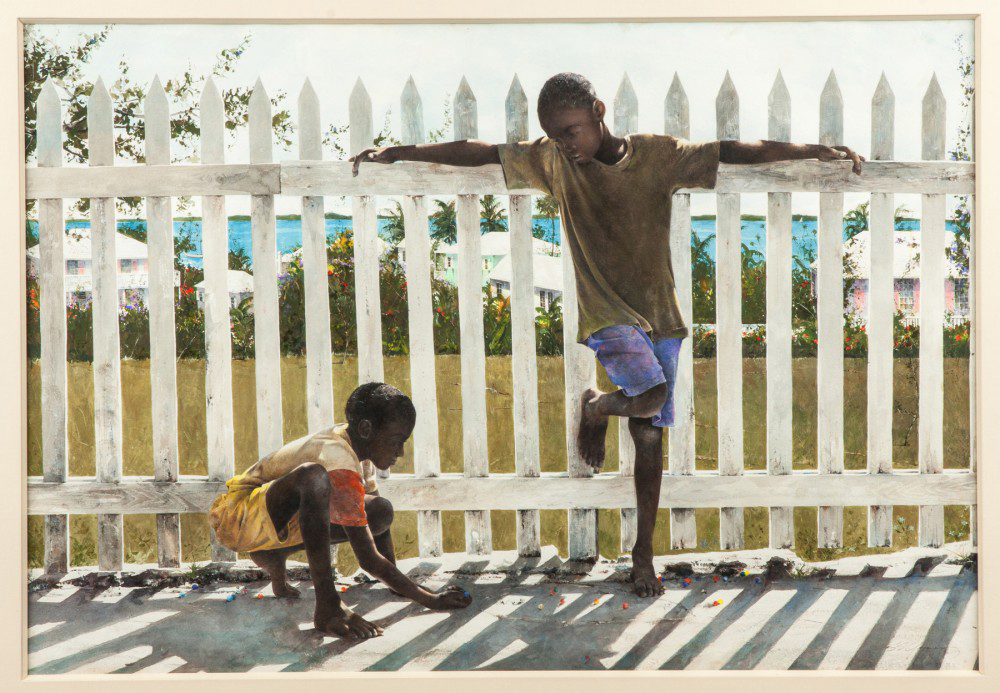 GENESEO, N.Y. – Original artworks by Alexander Calder, Stephen Scott Young and Pablo Picasso will be among the more than 700 lots expected to entice bidders at a fine art and antiques auction slated for Sept- 25-26 by Cottone Auctions. Start times are noon on Friday and 11 a.m. on Saturday, Eastern time.

In addition to American and European paintings, the auction will also feature fine antique clocks, lamps by Tiffany and others, art glass, silver, sculptures, estate jewelry, American and European furniture, Asian items, Oriental rugs, Native American items and Americana. Some of the lots are from the Strong Museum and the Memorial Art Gallery, both in Rochester, N.Y.

The original work by Alexander Calder (American, 1898-1976) is a gouache on Canson and Montgolfier wove paper, titled Bosbies & Uniforms. Measuring 29 3/4 inches by 43 inches (sight), it is estimated to sell for $60,000-$80,000. Calder is best known for his kinetic abstract mobiles and floor pieces but he was also an adept painter, working mostly in watercolor, oil and gouache. 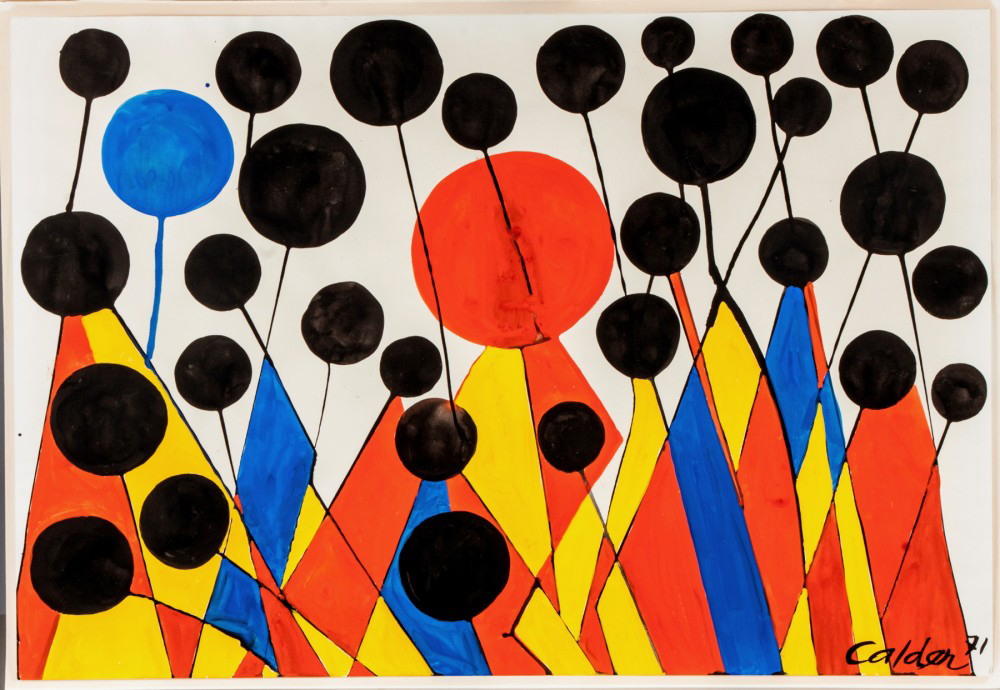 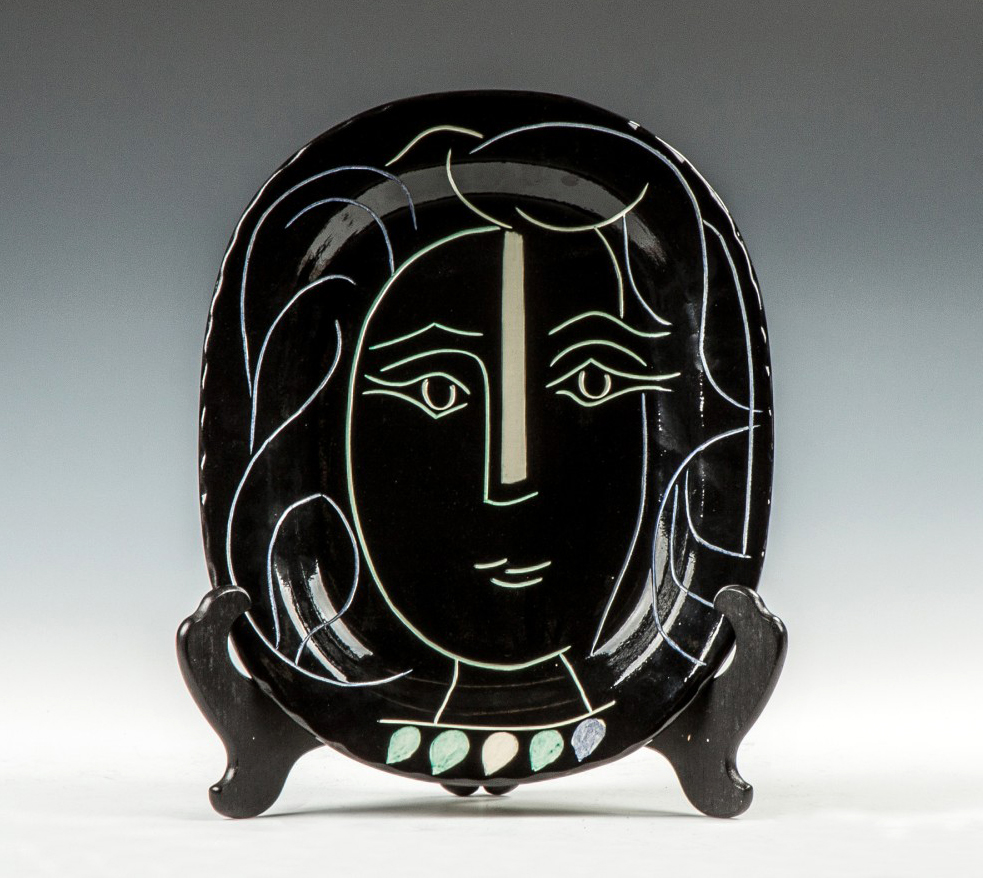 A master work by contemporary American painter Stephen Scott Young (b. 1957), titled Shadow Games (1995), carries an estimate of $80,000-$120,000. The drybrush with watercolor painting, 22 inches by 32 inches (sight) is artist signed and dated lower right. Young is best known for his watercolor paintings.

Young was inspired by the work of Thomas Eakins, Winslow Homer and Andrew Wyeth, and his style is noted for his strikingly realistic use of watercolor and eloquent simplicity of subject matter, done in the American tradition. Young is often referred to as the Winslow Homer of his day, and his works are in high demand. 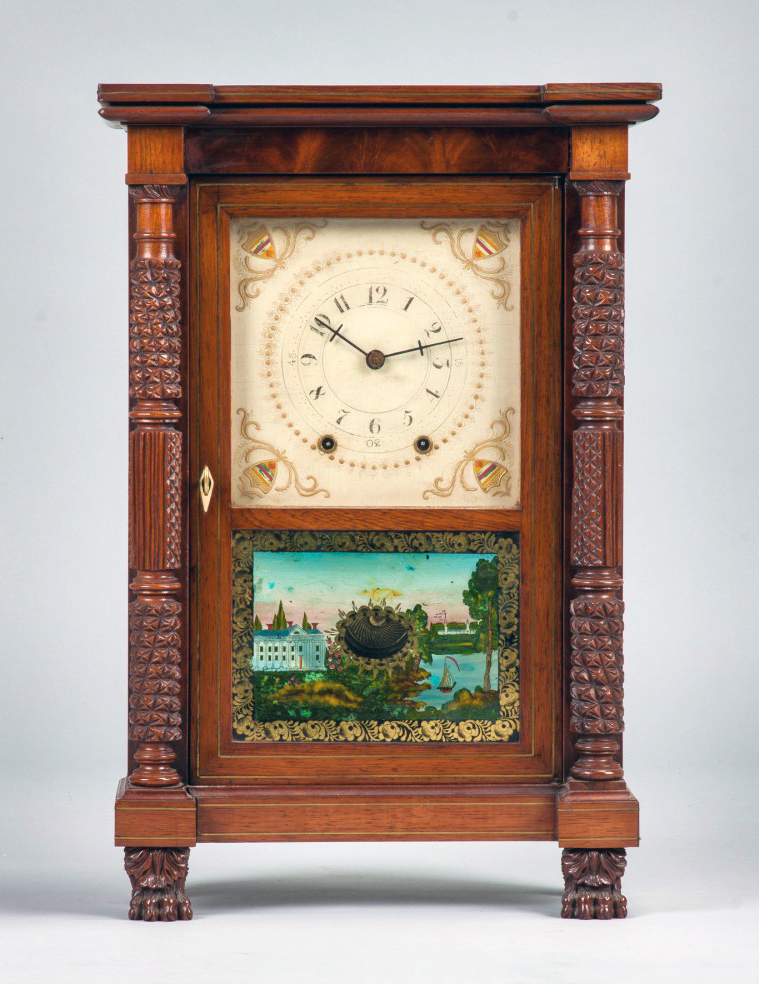 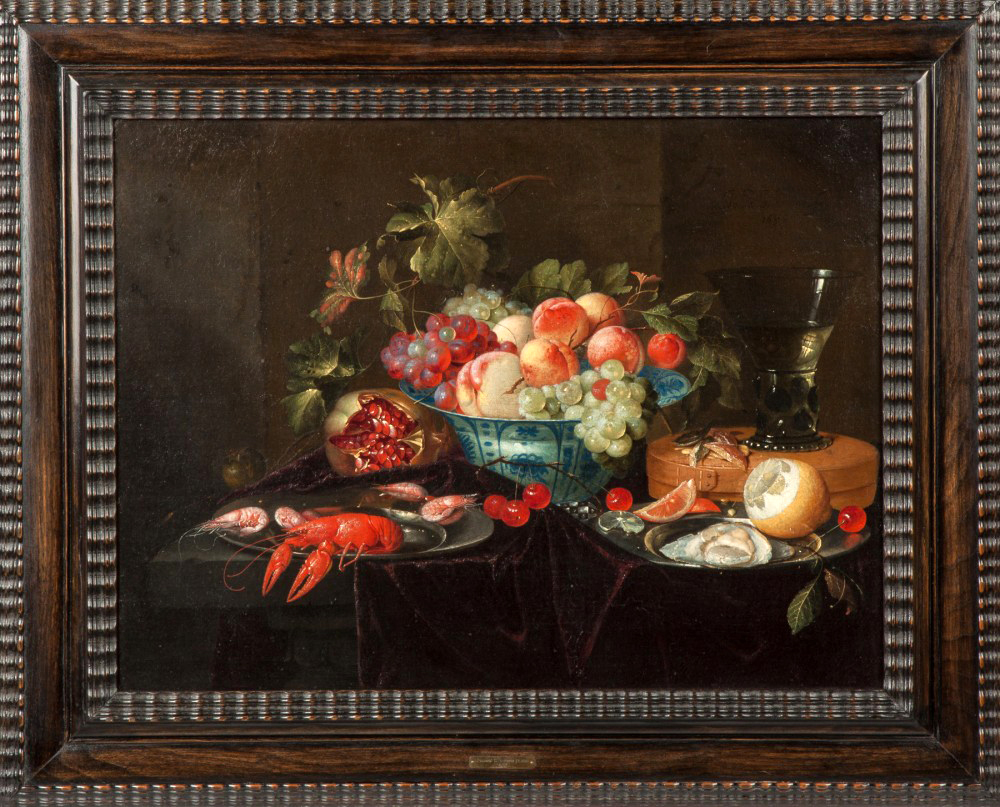 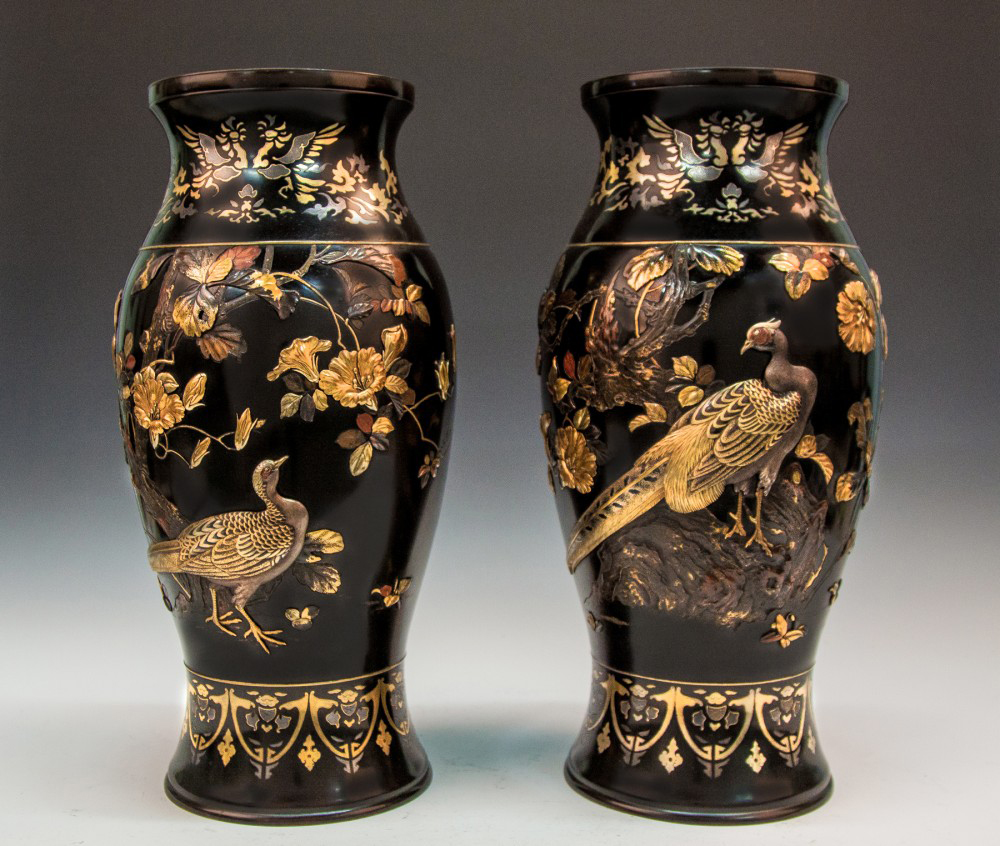 For details call Cottone Auctions at 585-243-1000 or email info@cottoneauctions.com.