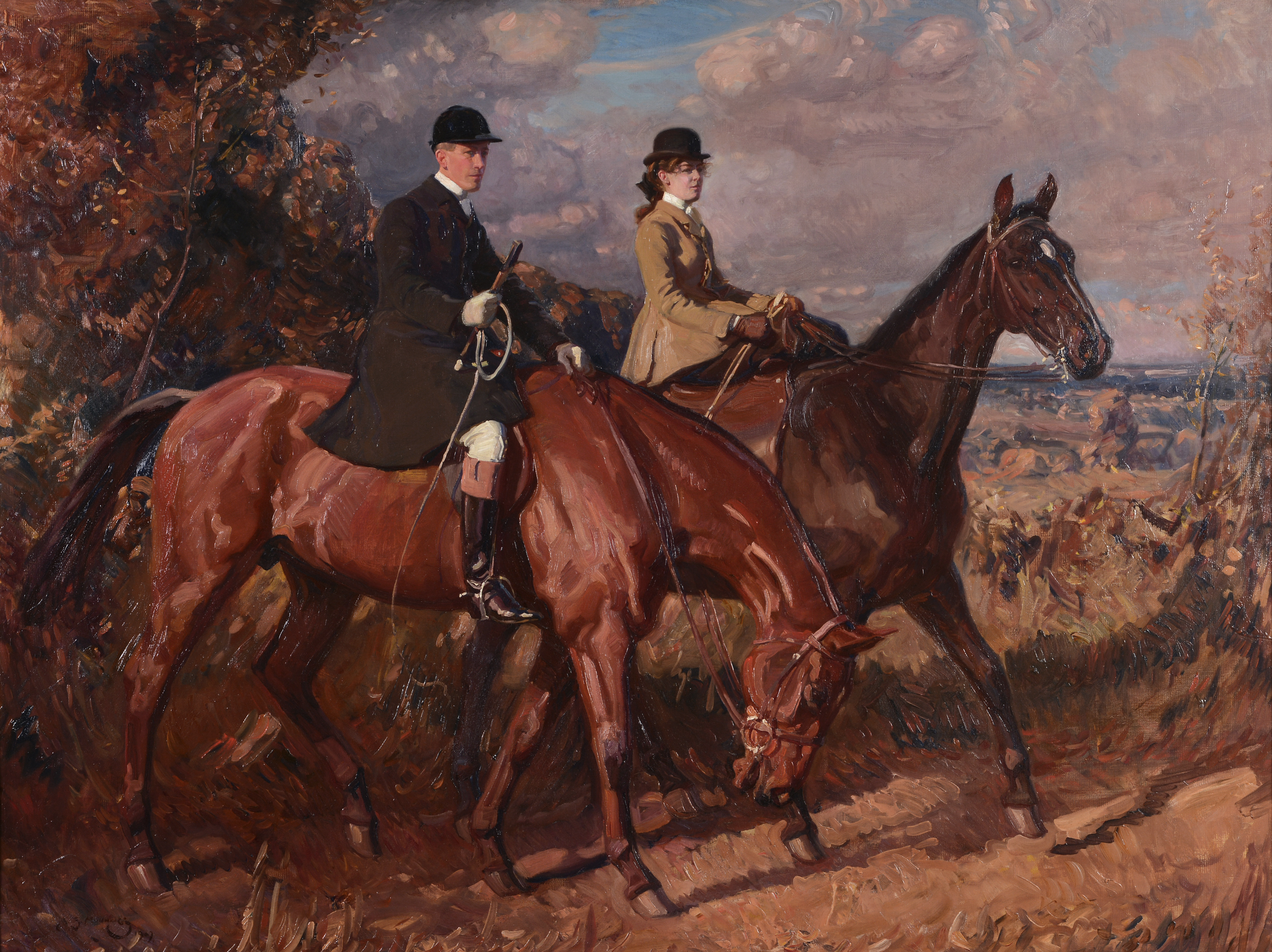 NEWBURY, UK – Dreweatts & Bloomsbury Auctions expects to build and uphold the reputation of their picturesque Donnington Priory saleroom as a destination for exceptional, privately sourced paintings in presenting a Fine Pictures Sale on Wednesday, July 8. LiveAuctioneers.com will provide absentee and Internet live bidding.

Leading the sale is Munnings’ Going to The Meet, Captain F.G. Chamerlin and his sister on Household Heath, Norwich (above), 1907, one of the largest and most ambitious commissioned paintings that the artist undertook. Munnings’ reputation as a painter of hunting scenes had already begun to be established when he executed this work in 1905 and following its exhibition at the Royal Academy in 1907, confirmed his status as one of England’s finest painters of horses. 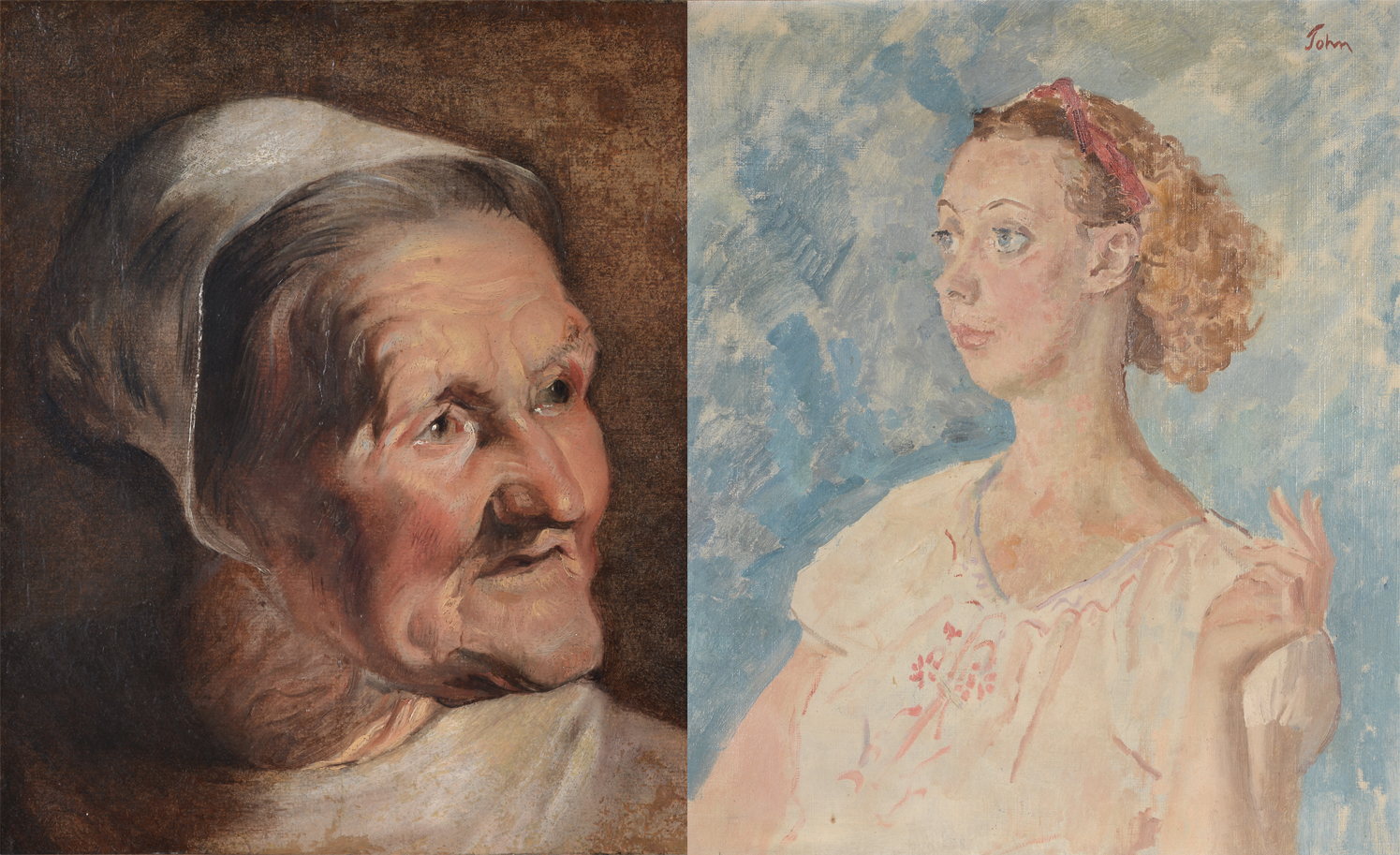 Elsewhere in the sale are six watercolors by Julius Middelton Boyd (1837-1919), an English East India Company officer who was stationed in Western India during the mid-19th century. He worked up the watercolors from on the spot sketches of landscapes and monuments. Each is estimated at £4,000-£6,000.