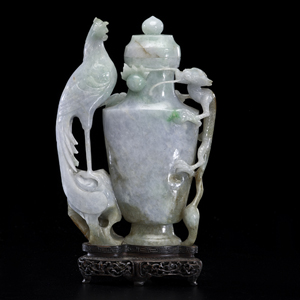 “Cowan’s will be offering several important collections of Asian Art on Sept. 13th,” notes Graydon Sikes, director, Asian art. “Among the strongest categories include several very fine 19th century robes, altar covers and other embroidered textiles, two outstanding pairs of Japanese carved tusks will be offered, as well as a fine collection of Chinese ivory from a private collector in Indiana.”

A Tibetan bronze Manjushri is estimated to sell anywhere between $20,000-$30,000. The statue is a gilt bronze figure of Manjushri inlaid with coral and turquoise painted details. 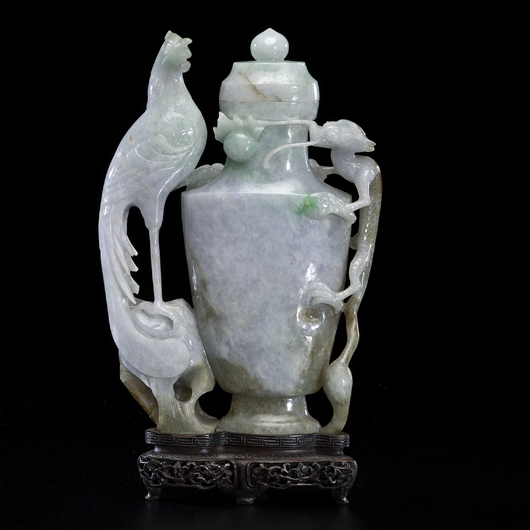 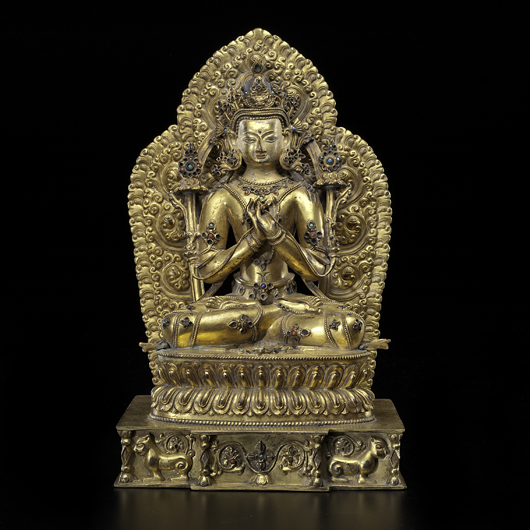 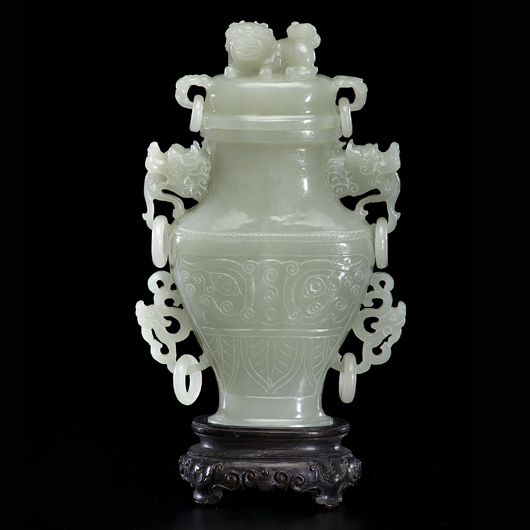 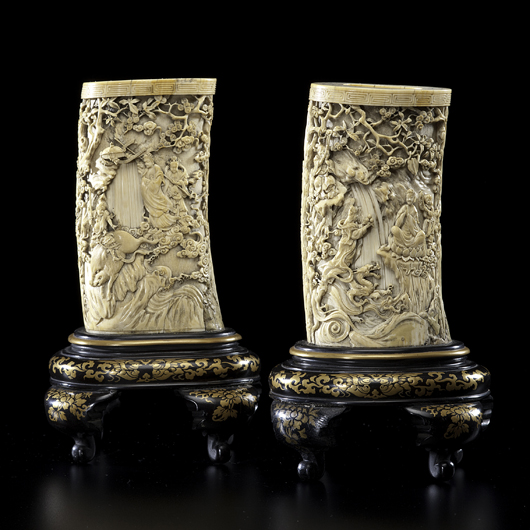