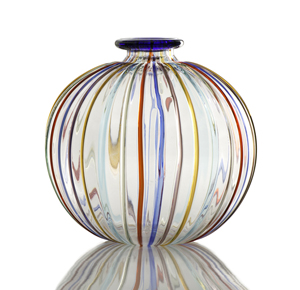 Additional ceramics and art glass are expected to perform well in the 20th Century Art + Design auction. A piece by Beatrice Wood titled Self Portrait Sequin Tapestry, is estimated to bring anywhere between $4,000-$6,000. Another ceramic, titled Portland Vase by Viola Frey will hit the auction block with an estimate of $2,500-$3,500, and a glass vessel by Lino Tagliapietra is estimated to sell for $2,500-$3,500.

Photography from well-known artists such as Elliot Porter and Ansel Adams will be included in the sale. Two photographs by Elliot Porter from In Wilderness, estimated at $1,500-$2,000 will be hitting the auction block Friday. A photograph by renowned artist Ansel Adams, titled Alfred Stieglitz at the American Place, New York, is expected to bring $2,000-$3,000. Another photograph by Adams is titled EdwardWeston, Carmel Highlands, California, and is expected to sell for $2,000-$3,000.

Items by Roy Lichtenstein, a leading figure in the American Pop Art movement, will be selling in the May 17 auction. A silkscreen poster, titled Aspen Winter Jazz is expected to fetch $2,000-$3,000, a Turkey Shopping Bag by Lichtenstein is estimated at $2,000-$3,000, and a set of Paper Plates by the artist will hit the block with a low estimate of $500-$1,000 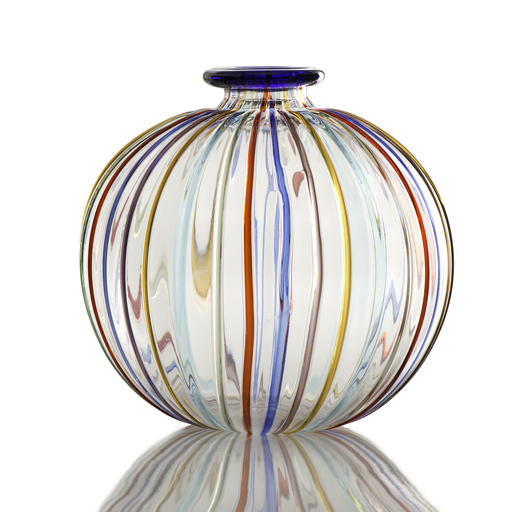 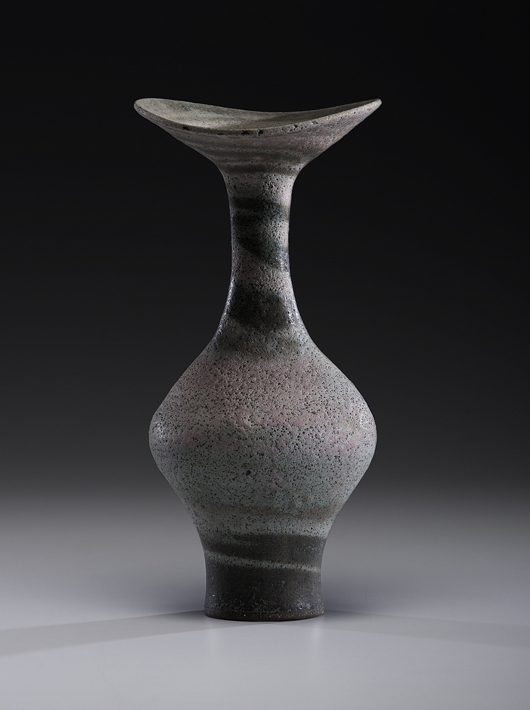 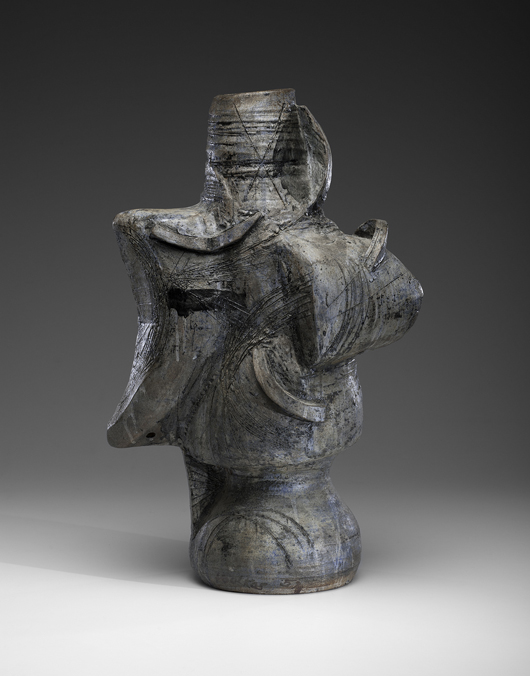