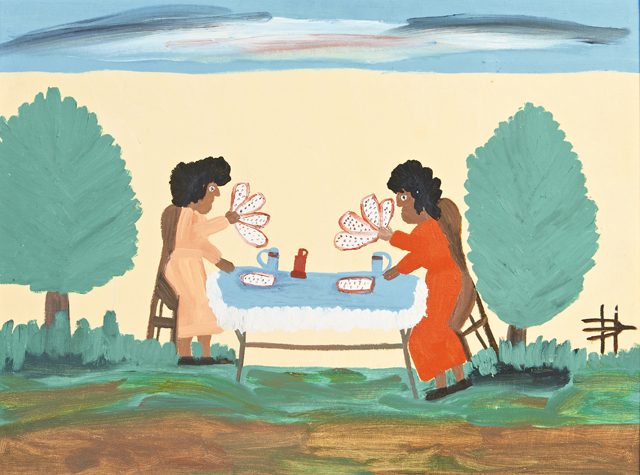 NEW ORLEANS – Three oil on board figural works by prolific folk artist Clementine Hunter (1886-1988), a beautiful oil on canvas landscape rendering by New Orleans artist Richard Clague (1812-1873), and a Russian icon of the Virgin of Kazan are expected headliners in Crescent City Auction Gallery’s May 13-14 auction. Absentee and Internet bidding is available through LiveAuctioneers.

The two-day estates auction will start times at 9 a.m. Central on Saturday and 10 a.m. on Sunday.

Headlining the event will be property from the private collection of antiquarian Don Didier of New Orleans; the succession of Sidney J. Mazarat III, also of New Orleans; and numerous local and Southern estates.

Clementine Hunter was a self-taught folk artist and the granddaughter of slaves. She worked as a farm laborer and never learned to read or write, but in her 50s she began to paint and was so prolific (4,000-5,000 artworks produced), she earned the nickname “the black Grandma Moses.” Her 1980 Playing Cards (one of three paintings in the auction) comes with a photo of the artist and should fetch $3,000-$5,000.

Richard Clague was born in France and largely trained in Europe, but he settled in Louisiana and became part of the Bayou School there. He opened a studio in New Orleans in 1862 and was an influence on artists such as William Aiken Walker. His lush landscape work titled The Back of City Park, New Orleans, done circa 1870 and signed lower right, should bring $60,000-$90,000. 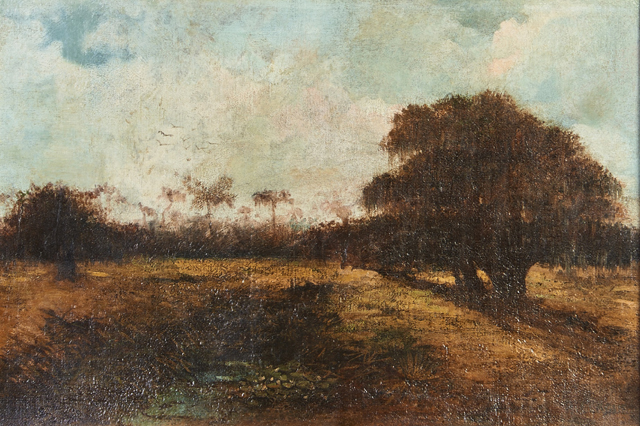 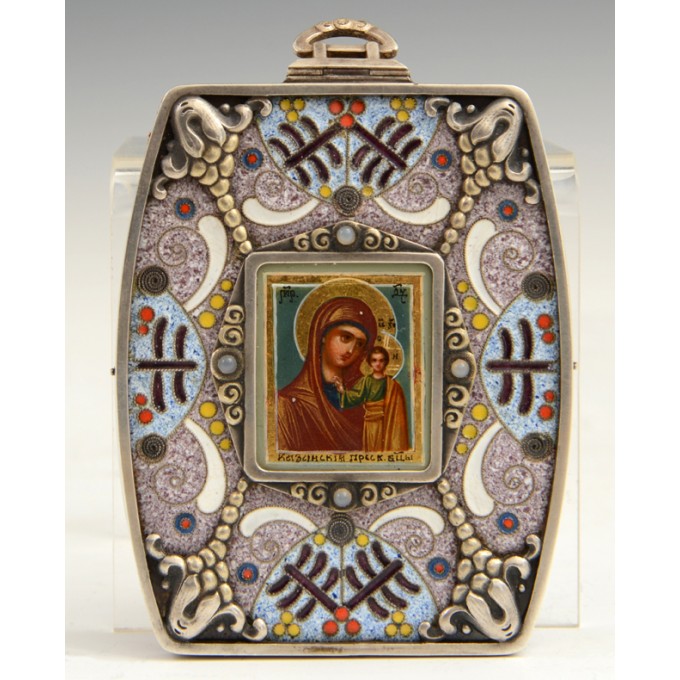 In all, just over 1,300 lots will come up for bid over the course of the two days – items that people have come to expect from Crescent City Auction Gallery’s estate sales: period furniture, original artwork by New Orleans and other regional artists, Mardi Gras memorabilia, Russian icons, sterling silver and decorative items. 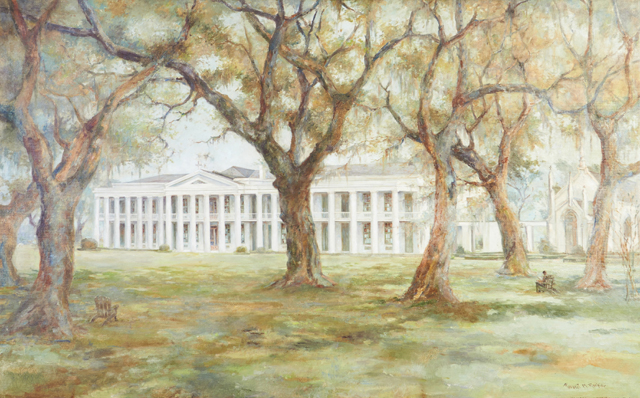 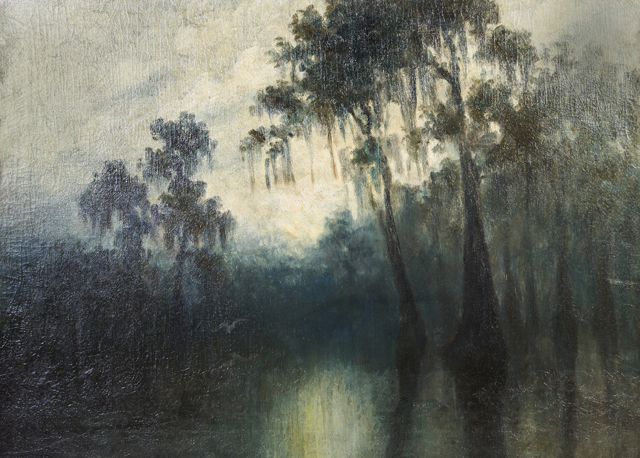