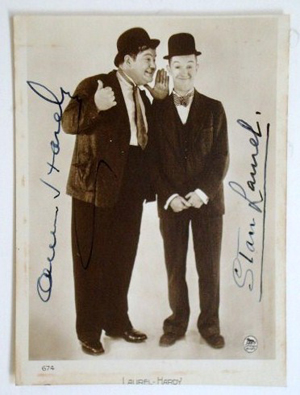 A collection of rare books from the Andrewski library will be auctioned first at 2 p.m.

Gene Andrewski was introduced to classic literature at age 7 by his mother. He would become the first managing editor of The Paris Review working alongside George Plimpton and others. A first edition of Dashiell Hammett’s Thin Man, New York, 1934, with dust jacket will be one of the highlights. It has a $200-$300 estimate. 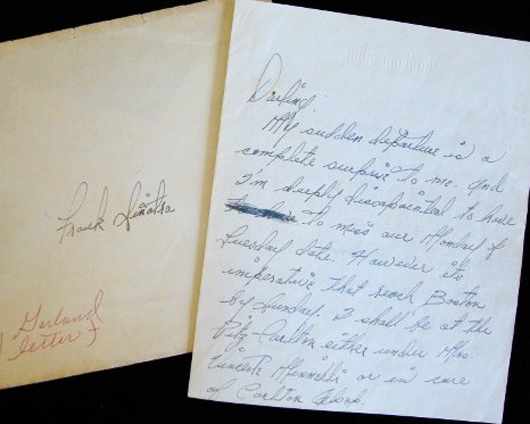 ‘Think about me because I shall be thinking of you always,’ wrote Judy Garland in this love letter sent to Frank Sinatra. The handwritten four-page letter on Garland’s personal stationery has a $1,000-$2,000 estimate. Image courtesy of Mid-Hudson Auction Galleries. 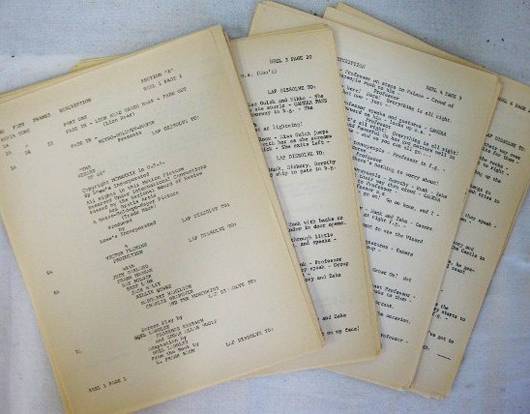 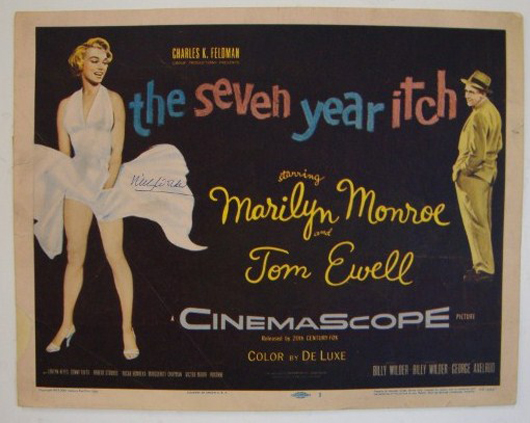 Director William Wyler signed this title card for his 1955 film ‘The Seven Year Itch’ starring Marilyn Monroe and Tom Ewell. It has a $100-$200 estimate. Image courtesy of Mid-Hudson Auction Galleries. 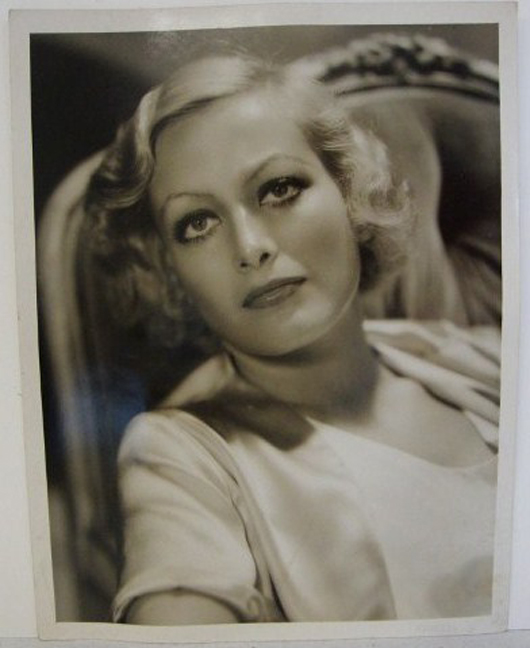 A Joan Crawford autograph accompanies this George Hurrell glamour portrait of the Oscar-winning actress. The photograph measures 10 inches by 13 inches. The estimate is $300-$400. Image courtesy of Mid-Hudson Auction Galleries. 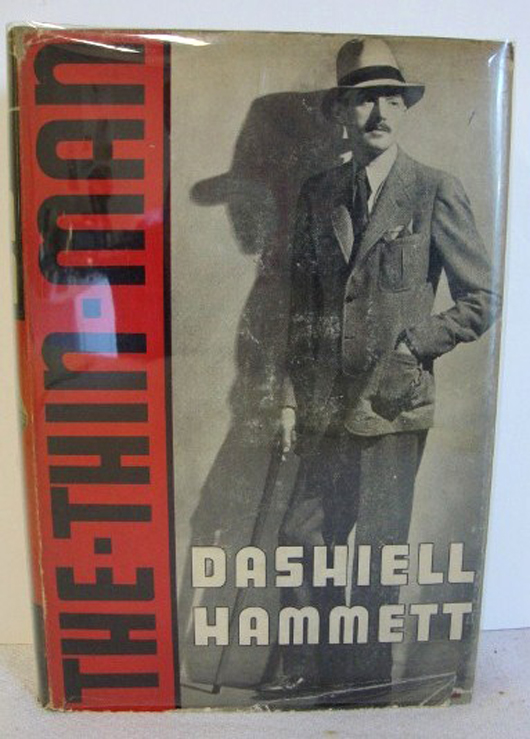 A first edition in dust jacket of Dashiell Hammett’s detective novel ‘The Thin Man’ has a $200-$300 estimate. Image courtesy of Mid-Hudson Auction Galleries.

Book Review: The World Atlas of Whisky by Dave Broom
Scroll to top