The auction features an extensive offering of rare and historically important World War II items, including a British ‘Rupert’ decoy paratrooper and an American Flag flown on the mast of a landing craft that transported troops to Omaha Beach on D-Day, June 6, 1944.

WILLOUGHBY, Ohio – While the hard-fought lessons of war may fade from global memory over time, soldiers’ weaponry and equipment live on as reminders of the heavy toll inflicted by military conflict. The interest in historical firearms, war relics and militaria seems unabated, and the category remains one of the most popular specialties at Milestone Auctions, whose next Firearms and Militaria sale is slated for January 24-25. Bid absentee or live online through LiveAuctioneers.

“Collecting historical firearms and militaria is an international hobby. We pick up new bidders with every auction, especially through the Internet, which is how many overseas collectors discover us,” said Miles King, co-owner of Milestone Auctions. “We ship firearms and militaria all over the world – to Canada, Australia, China, the UK and many other European countries. The January sale could be one of our strongest to date. Our firearms expert, Dave Bushing, thinks the gun selection alone might do a million dollars.” 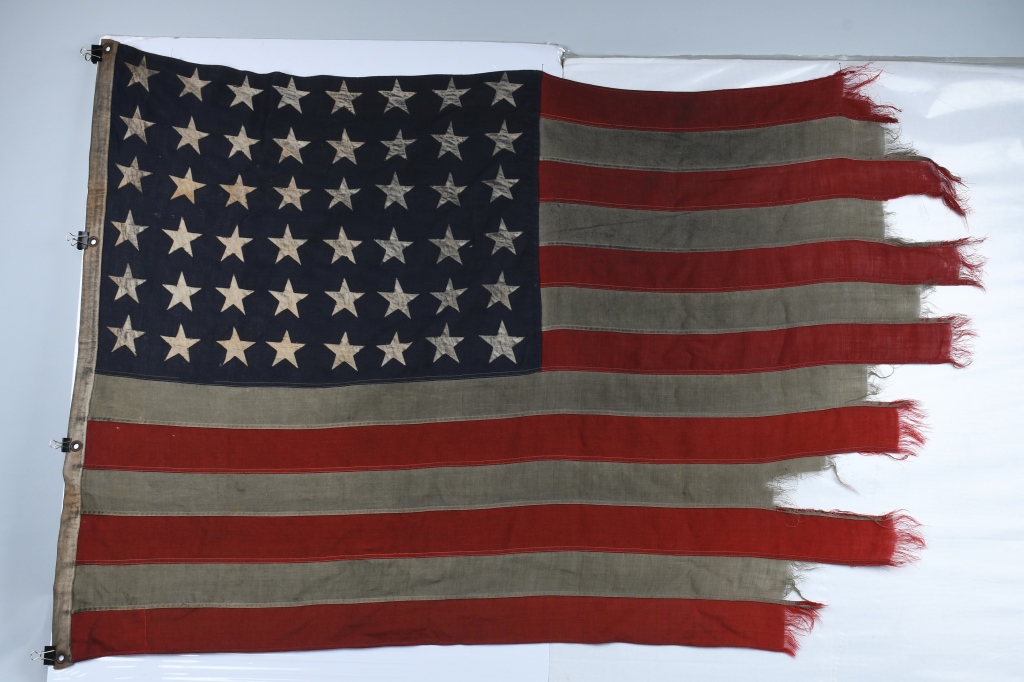 Several important flags will fly over the two-day event, including an American Flag that bore witness to D-Day and Operation Overlord, the June 6, 1944 Allied invasion of Normandy. The 48-star flag was flown on the mast of LCI (Landing Craft Infantry) (L)-413, which delivered the courageous 115th Infantry Regiment to the shores of Omaha Beach. The LCI was piloted by US Navy Quartermaster Carroll Key Wood, the father of the flag’s consignor. A fascinating and extensive narrative about the flag, including the consignor’s boyhood recollections of his father’s return from WWII with the flag, appears in Milestone’s catalog online. The auction estimate is set at $50,000-$60,000.

Another significant D-Day lot is a battle-used “Rupert” dummy paratrooper of the type dropped over German-occupied France in the early hours of June 6, 1944. “Although such dummies probably didn’t fool many German defenders, they were undoubtedly a distraction and caused confusion about where Allied troops were located,” King said. The burlap dummy, which was constructed in such a manner that it could be weighted with sand, is estimated at $6,000-$9,000. 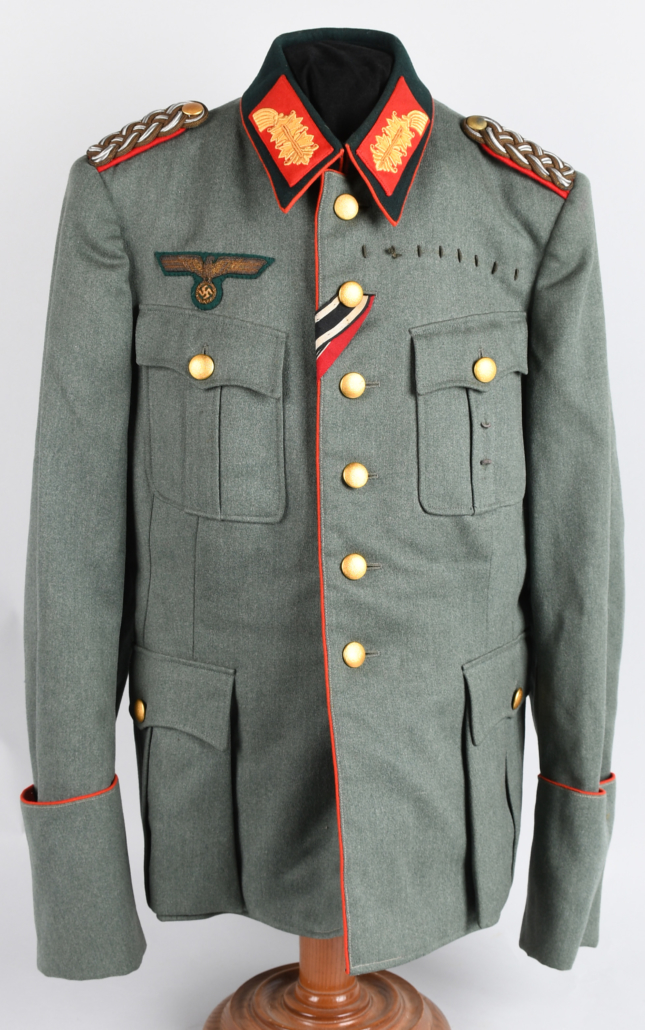 Rare WWII Nazi memorabilia in the sale includes medals, uniforms, helmets and headgear; boots, flags, numerous knives, daggers, swords and combat implements; and miscellaneous souvenir items. A Nazi German Heer (Army) general’s ID’d tunic with a decorative collar and epaulets, and a hand-embroidered patch depicting an eagle holding a swastika, is expected to make $4,000-$6,000. A 1939 Nazi German Knight’s Cross, made by Godet, is marked with a relief swastika and suspended from its original red, white and black ribbon. Estimate: $8,000-$10,000 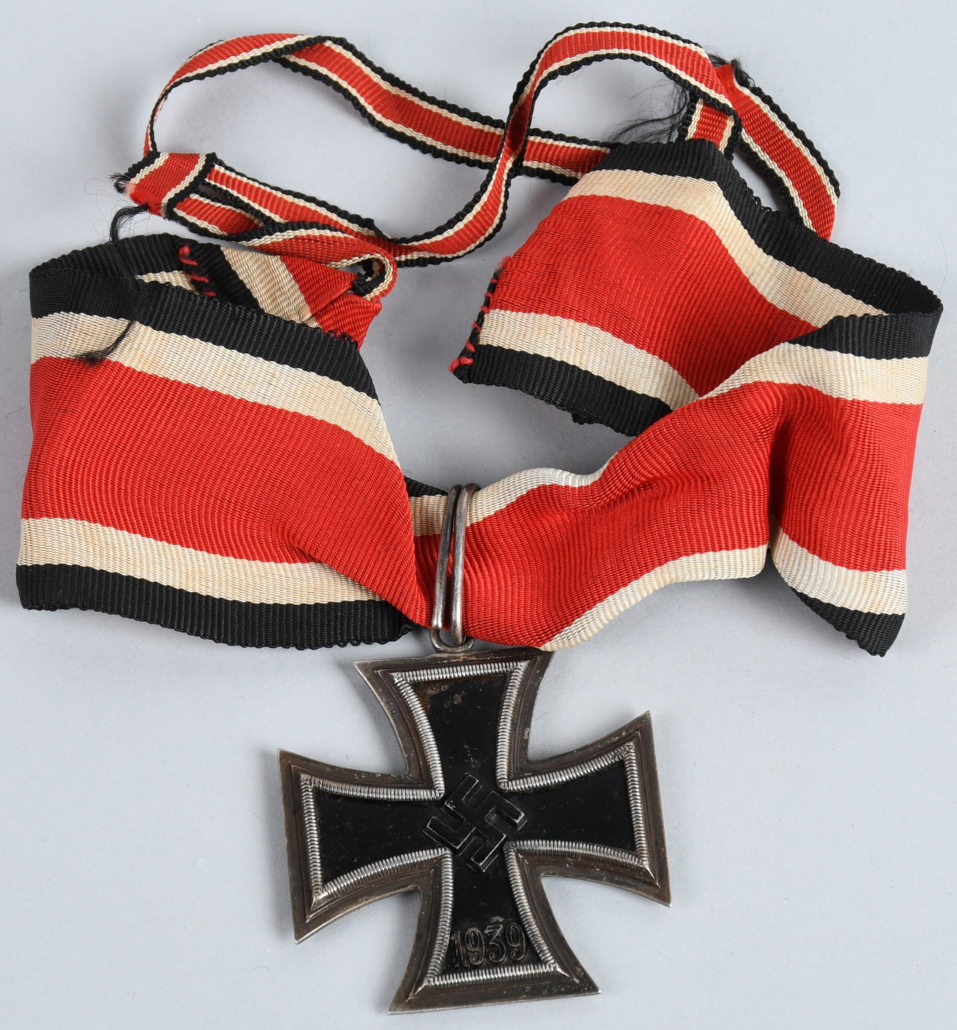 An extremely rare 35-star silk guidon saw military service in the American Civil War and comes to auction from a prominent Chicago family with an extensive military background. “The 35-star flag is the only flag whose star count falls squarely within the active period of the Civil War,” King noted. “They’re considered very scarce because of the limited time they were allowed to fly, due to the secession of West Virginia from Virginia.” Estimate: $10,000-$15,000 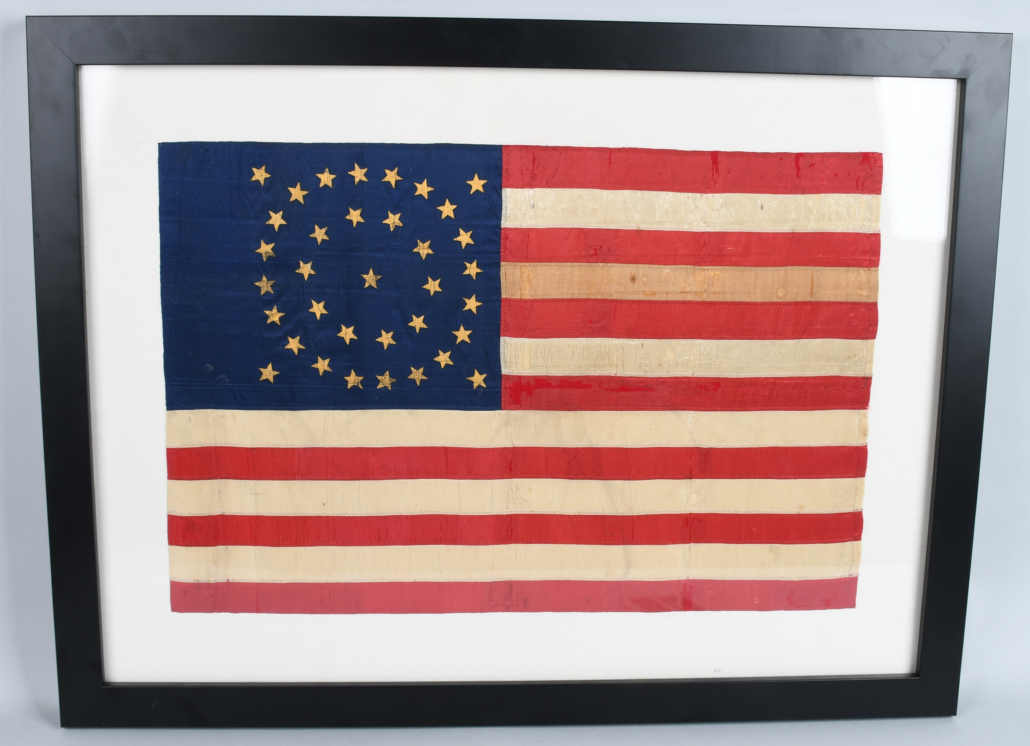 Dave Bushing selected two of the auction’s Civil War-era guns for special mention. The first is an exceptional, unfired .52-caliber Sharps (Hartford, Conn.) Model 1863 military rifle, made in 1865 and of a type ordered to outfit US Volunteers. “This gun is simply outstanding,” Dave Bushing said. “If it weren’t for a couple of minor age freckles, you would swear it was made in the last couple of years. It would be impossible to find a nicer example.” Estimate $15,000-$20,000

Another top-notch gun, an all-original .58-caliber Confederate musket dated 1865 and made in Georgia by Dickson & Nelson, was one of only 3,000 manufactured expressly for the State of Alabama. “As the war escalated, Dickson & Nelson had to keep moving because its factory kept getting bombed out by the Yankees,” Bushing said. “This is the most outstanding known example of all original, untouched survivors of its type. It’s a very desirable gun.” Estimate $12,500-$18,500

A handsome, high-condition Winchester Deluxe 1873 .22 caliber rifle is accompanied by a factory letter that confirms it was shipped in 1892 exactly as it appears today, with an octagon barrel, checkered stock with pistol grip, and special-order drop of stock 4¾-inch blued frame. “Since most of these rifles were made for boys, very few were ordered in the deluxe configuration. They’re extremely rare, and there’s no doubt that this is one of the finest extant examples of this model,” Bushing said. Estimate $8,000-$12,000

The sale features superior-quality antique handguns from both sides of the Atlantic. A highly desirable .31-caliber New Haven Volcanic lever-action pistol is one of only 3,300 that were made from 1857-1860. “Significantly, it’s an early predecessor of the Winchester lever-action design,” Bushing said. Estimate $7,500-$10,000

Presented together in a wood case, two English silver-plated Colt Model 1878 double-action revolvers have British proofs on their cylinders and a London barrel address. They were made in 1882 and 1885, respectively, and according to an accompanying copy of the original sales receipt for the latter gun, it was purchased new by a British Army officer. Estimate $10,000-$12,000 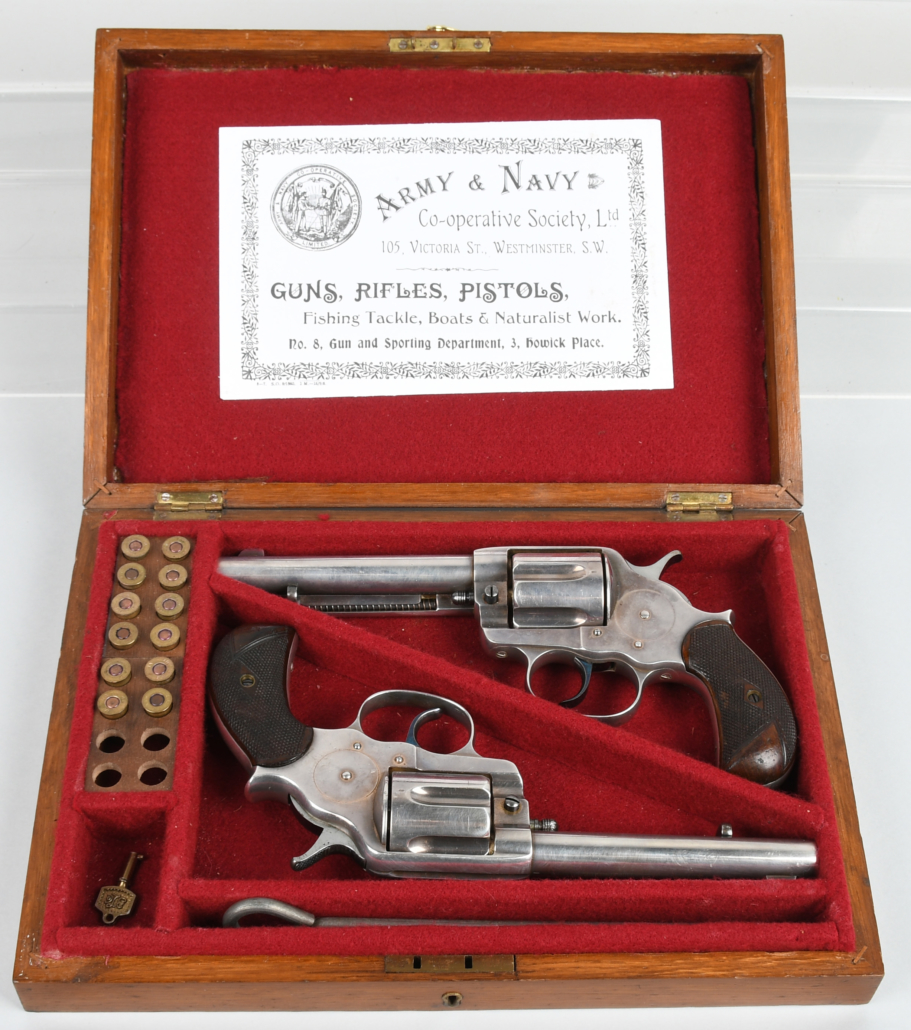 English silver-plated Colt Model 1878 double-action revolvers, British proofs on cylinders, London barrel address on both, made in 1882 and 1885, respectively; the latter sold new to a British Army officer. Estimate $10,000-$12,000

Milestone’s Jan. 24-25 gallery auction will commence at 10 a.m. Eastern Time, with absentee and Internet live bidding through LiveAuctioneers. For additional information on any item in the sale, call 440-527-8060 or email info@milestoneauctions.com. 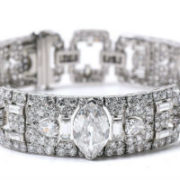 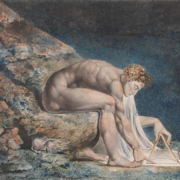 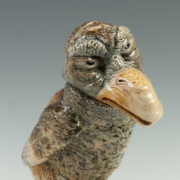 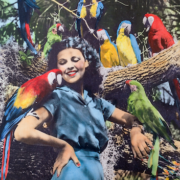 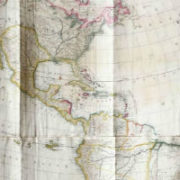 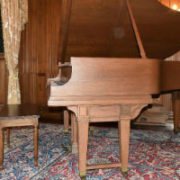 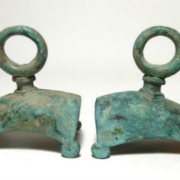