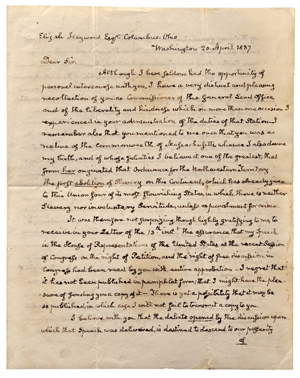 The auction will open with a letter, dated April 20, 1837, by John Quincy Adams (lot 1, estimated between $80,000 and $120,000). Written in the turbulent months following his struggle to lift the gag rule in Congress, Adams writes a spirited four pages on the abomination of slavery, its effects on future generations, and the ethical and philosophical incongruities of a country that guarantees human rights while allowing legal slave holding.

Of particular local interest are letters signed by John F. Kennedy, including one written to Anne Kenney of New Bedford, Mass., (lot 61, $500 to $700), and another written to Francis A. McLaughlin, an old friend of Kennedy’s grandfather from East Boston, thanking him for his praise of the president’s inaugural address (lot 62, $1,000 to $1,500). Since much Kennedy material was signed with an autopen, authentic signed letters are often hotly contested.

The growth of the United States is captured in a letter signed by Thomas Jefferson on Feb. 22, 1791 (lot 54, $5,000 to $7,000). The letter is addressed to the president of New Hampshire, Josiah Bartlett, informing him that Vermont will be admitted to the Union.

Due in large part to Gray’s extensive experience in the field, the sale presents an outstanding assortment of fine books. Gray was a founder and co-owner of James & Devon Gray Booksellers in Harvard Square until last year. With more than 20 years in the field, she has special expertise in early books and medieval manuscripts, as is abundantly evident in the sale.

An important collection of scientific books includes more than 100 beautifully illustrated titles in English, French, Latin, Italian and German. Amassed by a New England scientist in the 1950s and 1960s, this collection contains a number of works related to optics and astronomy, and features some truly rare examples: Galilei Galileo’s Dialogo (lot 557, $15,000 to $17,000); the complete works of Tycho Brahe from 1610 (lot 532, $6,000 to $8,000); and an early star atlas by Johannes Hevelius (lot 573, $80,000 to $100,000) among them. The collection also includes works on the history of science and early microscopes.

Signed works include an inscribed copy of Helen Keller’s autobiography, The World I Live In (lot 355A, $1,500 to $2,000). The inscription reads “To Aunt Sophia, with love, Helen Keller.” Sophia Crocker Hopkins was a housemother at Perkins School for the Blind and mentored Anne Sullivan. Both Keller and Sullivan visited “Aunt Sophia” on Cape Cod at her summerhouse in Brewster, Mass.

A selection of newspapers from the Revolutionary War period includes approximately 100 issues of the Providence Gazette and Country Journal. This collection chronicles the years 1770 and 1771 (lot 420, $2,500 to $3,500). The front page of the March 10-17, 1770 issue is dedicated to the Boston Massacre, which occurred on March 12 that year.

The sale will also feature theater-related prints and broadsides from the personal collection of Michael Howard. Howard, a renowned actor, director, and teacher of the dramatic arts, taught at the Julliard School, Yale School of Drama, American Conservatory Theatre and most notably at his own studio. Citing his master teacher, Lee Strasberg, as a major influence not only professionally but also as a collector, Howard has been actively collecting theatrical ephemera since his career started more than 60 years ago. 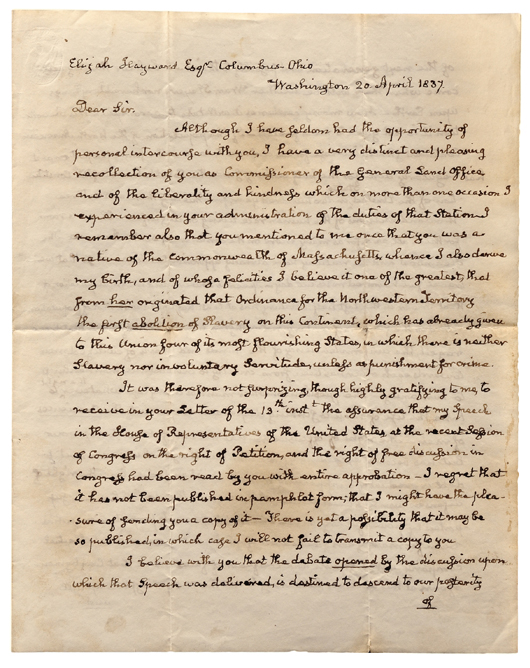 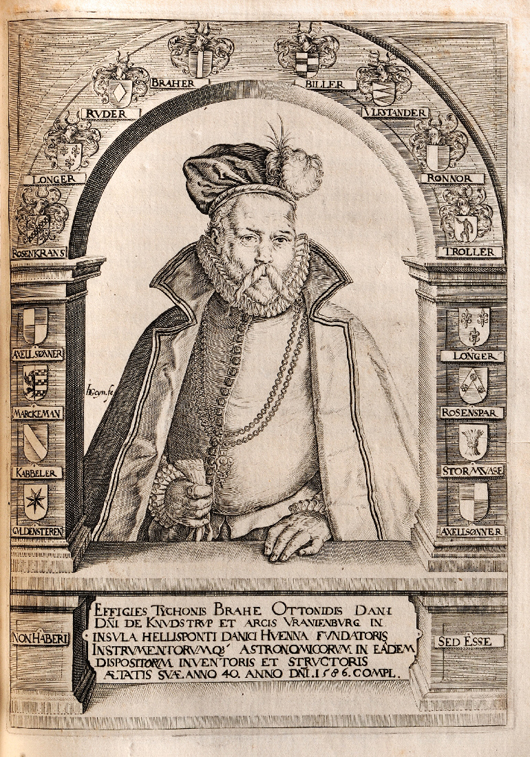 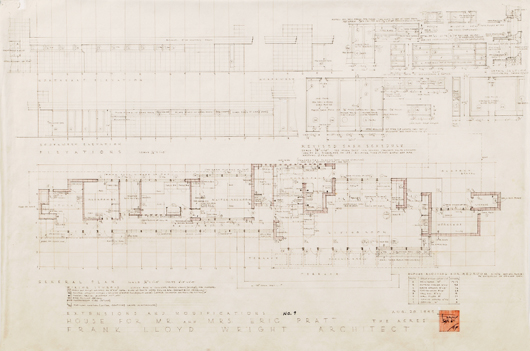 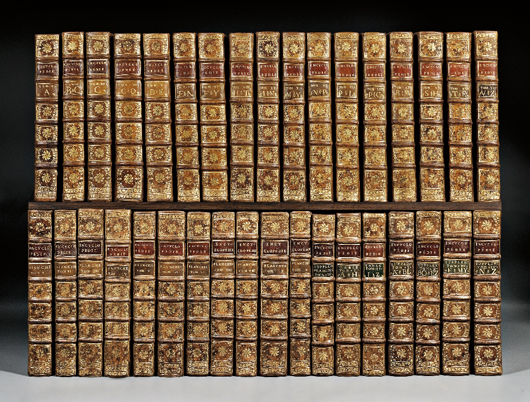 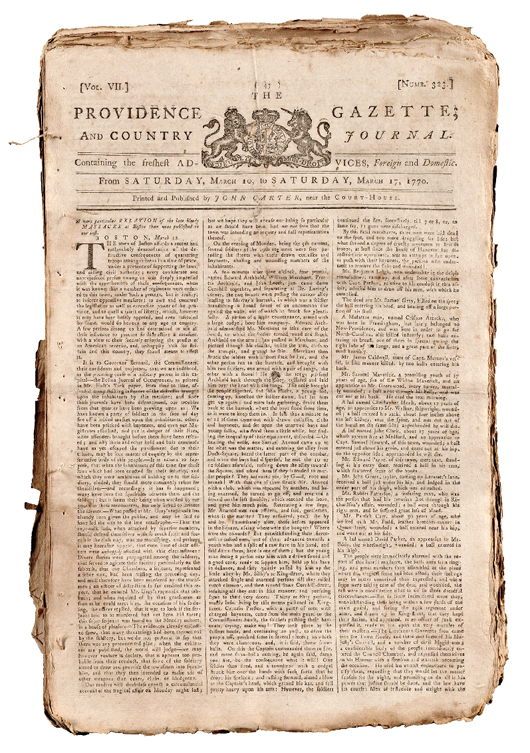 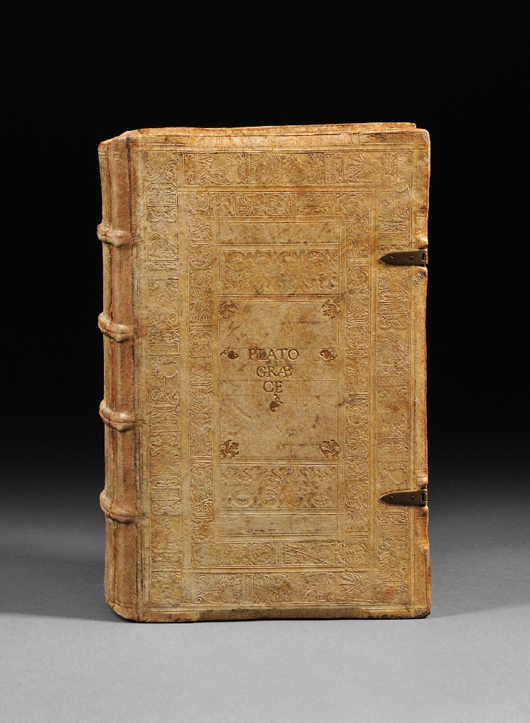 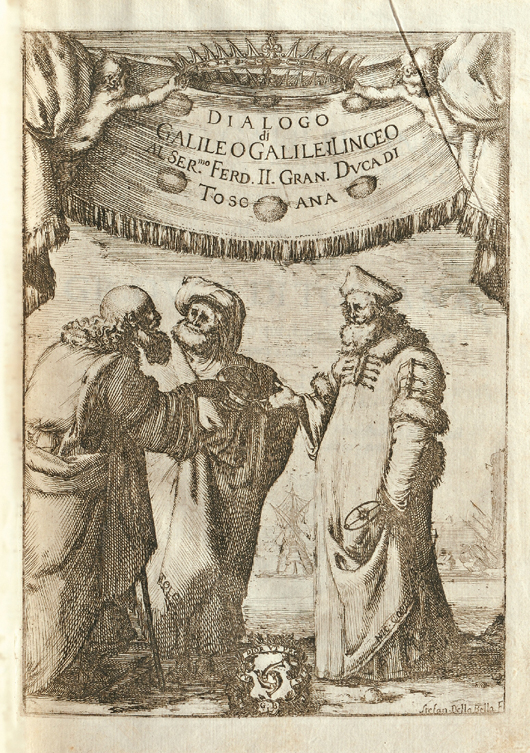 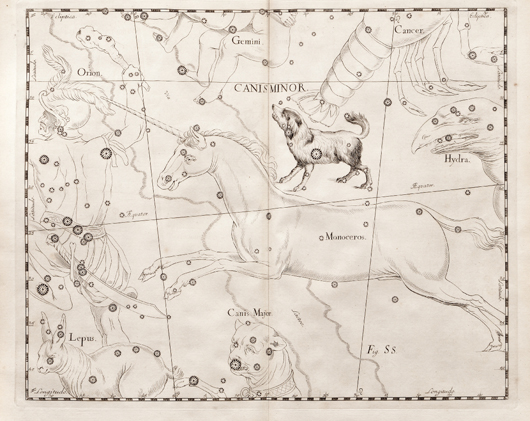 Il mercato dell’arte in Italia: ‘Back to the Future’