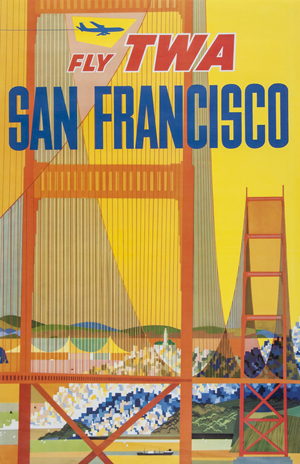 LONDON – A selection of vintage travel posters will sit alongside British Railway, propaganda and sporting designs in the Dreweatts & Bloomsbury Auctions’ sale of Vintage Posters on Wednesday, Feb. 12.

LiveAuctioneers.com will facilitate Internet live bidding for the 145-lot auction.

The famous American illustrator and graphic designer Raymond Ameijide (1924-2000) created the most expensive piece in the sale for Pan Am airline to promote Bermuda as the holiday destination of choice (lot 13). The original offset lithograph, which was created in the 1950s, helped Bermuda’s tourism reach its peak in the 1960s and ’70s. It is estimated to sell for £2,000-£3,000.

By the mid-1950s another American artist, David Klein, had formed a reputation as a prominent American commercial artist. In the decade that followed he produced award-winning travel posters, mostly for Trans World Airlines. Many of these posters are now considered symbolic of the 1960s “jet age.” Included in the sale, circa 1958 is the iconic “Fly TWA, San Francisco,” (Lot 103) showing the Golden Gate Bridge in Klein’s typically optimistic color scheme, it is estimated to sell for £1,000-£1,500.

A U.S. government-commissioned World War II propaganda offset lithograph poster by John Falter is one of a series of over 300 recruitment posters he created throughout the war, in his capacity as a lieutenant in the Naval Reserve. The poster depicts a family and their priest cast in the shadow of a German Nazi soldier beating a victim. Its title “This World Cannot Exist Half Slave and Half Free” (Lot 76) is a paraphrased quote from Abraham Lincoln’s “House Divided” speech. The Navy used the same designs in different formats and with different text, but the message in this poster invites the viewer to “fight for freedom.” It is estimated to sell for £200-£400.

French painter, poster artist and print maker, Etienne Maurice Firmin Bouisset (1859–1925) is well known for his work painting posters for French chocolate maker Menier. Hired by the company in 1897 the artist used his daughter as a model for the iconic poster that will be featured in the sale. The image was used on a number of advertisements for Menier and across their branded products. Popular with collectors, the original lithograph poster (lot 52) was created in 1895 and is estimated to sell for £1,000-£1,500.

A collection of railway posters includes a 1939 lithograph poster (Lot 63) by artist Austin Cooper for Harrogate British Spa LNER (London and North Eastern Railway). The son of an Irish farmer, Cooper began his career as a commercial artist in Montreal, but moved to London in 1922 where he worked as a poster designer until 1943. Despite turning his back on commercial art to concentrate on painting, a postwar exhibition was arranged at the London Gallery in 1948 due to popular demand for his advertising designs and artwork that was the first of a number of shows. His first poster was commissioned by the London Underground but his clients included Underground Electric Railway Co., Royal Mail Line and Indian State Railways. It is estimated to sell for £800-£1,200. 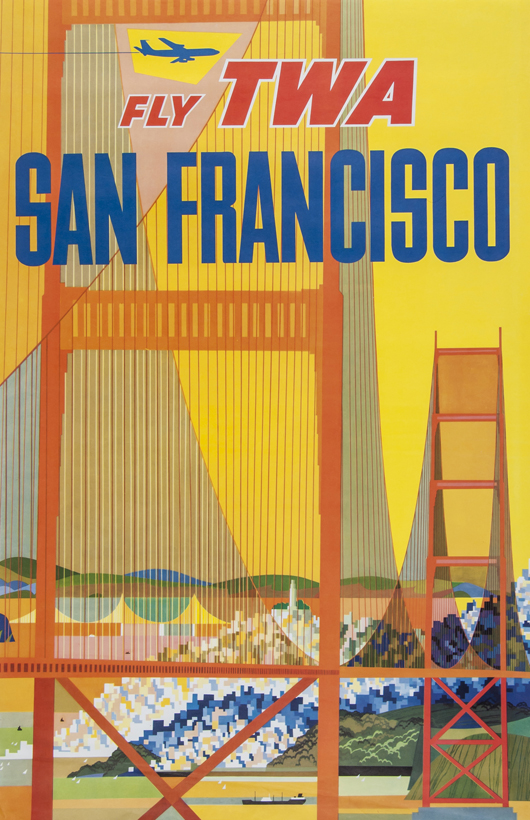 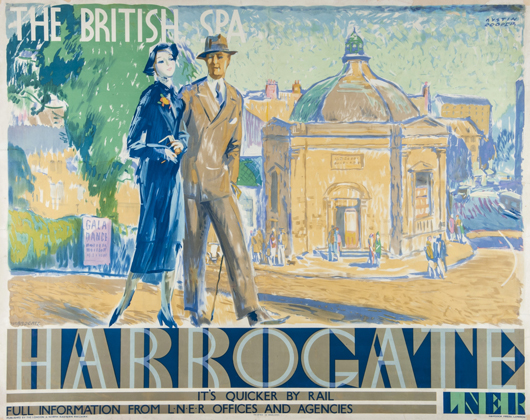 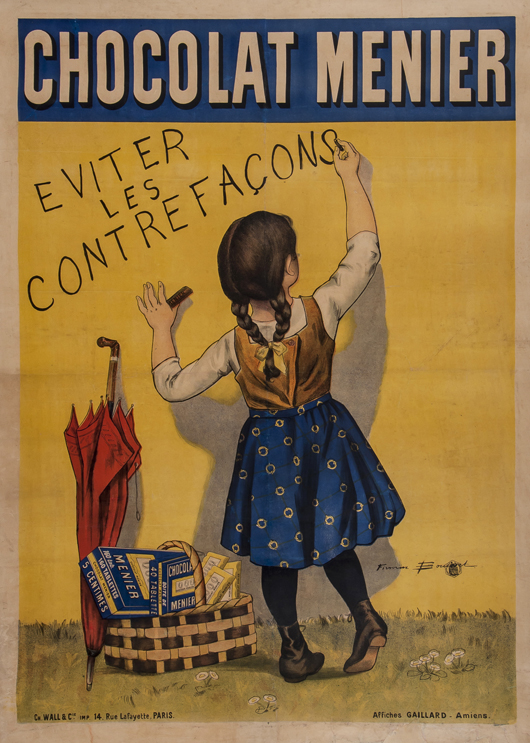 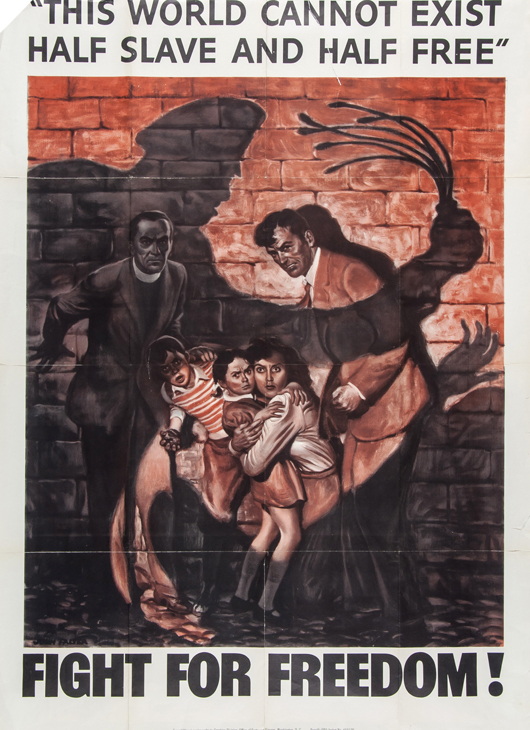 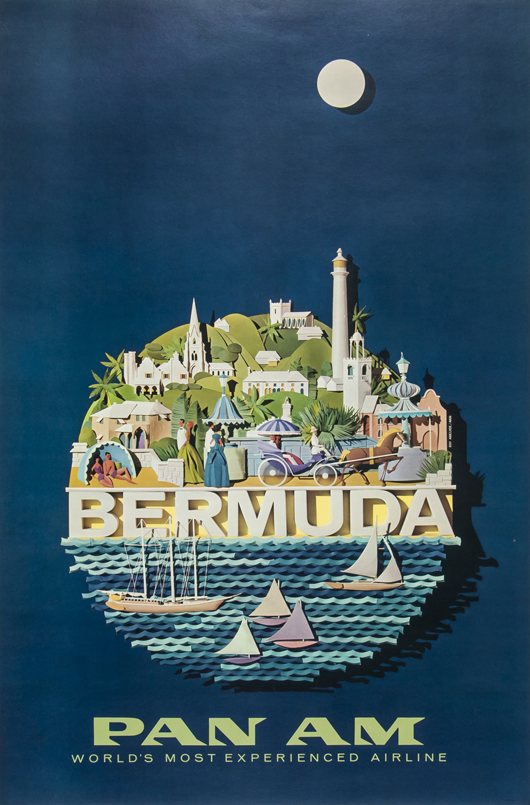