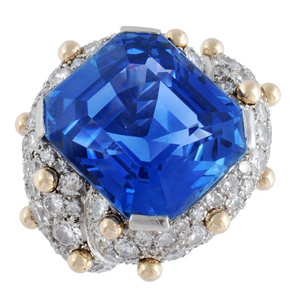 LONDON – Stunning stones and iconic jewels from the master jewelers and high jewelry ateliers of the 20th century will be offered, fresh to the market, in Dreweatts & Bloomsbury Auctions’ fine jewelry sale on Thursday, Nov. 27. LiveAuctioneers.com will facilitate Internet live bidding.

A turquoise and white enamel Serpenti watch from the celebrated jewelry house Bulgari leads the show-stopping investment quality jewels in the fine Jewelry sale. Bulgari introduced their snake watches in the 1940s and later enlivened the ‘Serpenti’ watch by offering it in many differing color enamel versions, such as the version to be offered in this sale.

Weighing in at 30 carats, a sapphire and diamond ring by French Jeweler Jean Schlumberger is another luxurious creation in the sale [est. £20,000-30,000]. Schlumberger’s jewels are regarded as some of the finest postwar jewelry design and continue to be immensely popular with collectors.

Designing jewelry for leading socialites and fashionistas such as the Duchess of Kent, Daisy Fellowes, Diana Vreeland and Elsa Schiaparelli before World War II, Schlumberger was later invited to become chief jewelry designer at Tiffany in 1956.

From across the Atlantic and for collectors looking for gems with an excellent provenance is a vibrant 71-carat aquamarine ring, designed by the New York jeweler Seaman Schepps. The retro style ring is accompanied with the original bill of sale from Seaman Schepps in New York, dated 1949.

One of the most revered American jewelry designers of the 20th Century, Schepps became known as “America’s Court Jeweler.” He served some of the most influential and renowned personalities of the period, with a client list that included the Duchess of Windsor, Coco Chanel, alongside members of the Du Pont, Mellon and Rockefeller families.

The fine jewelry sale will be held at Dreweatts & Bloomsbury Auctions’ saleroom in London’s Mayfair during a day of luxury sales on Friday, Nov. 27, which will also include watches, silver and luxury accessories. 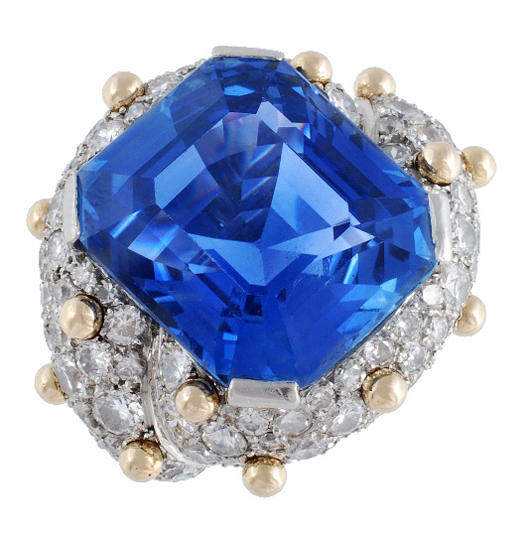 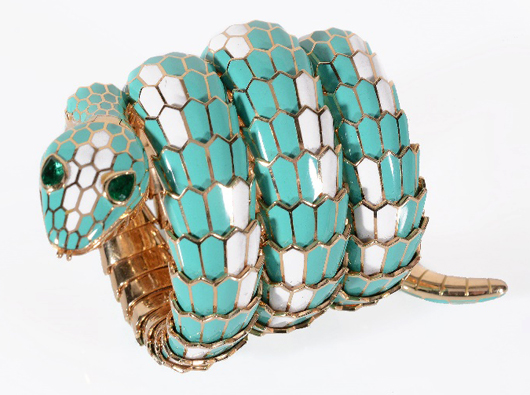 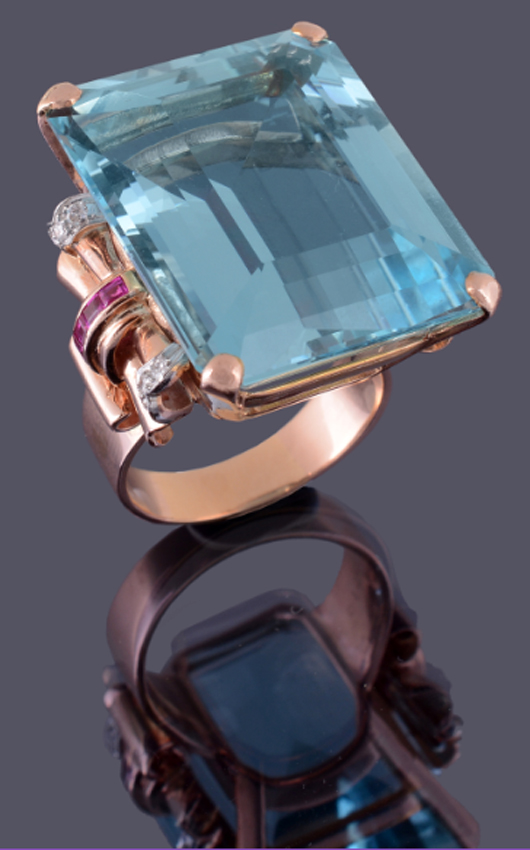