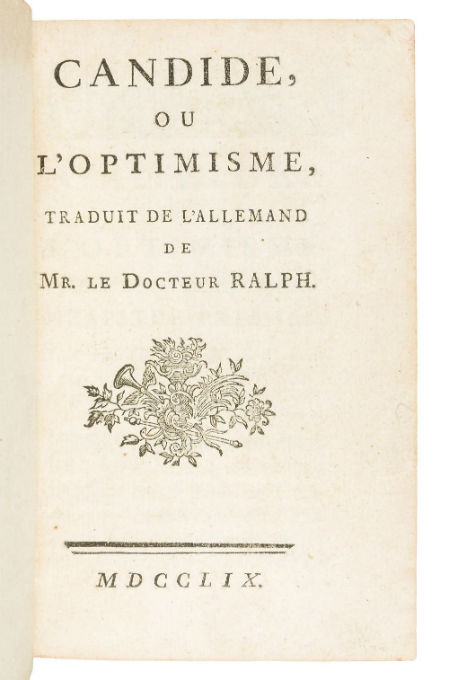 SAN FRANCISCO – On Thursday, June 15, PBA Galleries will offer Rare Books & Manuscripts, a select gathering of 240 lots of rare, interesting, unusual, and valuable materials in a variety of fields, ranging from early religious and philosophical works to landmark scientific breakthroughs of the 20th century. Absentee and Internet bidding is available through LiveAuctioneers.

A rare first edition of Voltaire’s Candide (above), from 1759 headlines the sale. One of the most famous clandestine works of the 18th century, it was banned for religious blasphemy and political sedition. The earliest known printing has a complex bibliography in order to avoid the opposition of authorities throughout Europe. Voltaire used multiple printers and sought the most widespread distribution as copies were seized by authorities as they appeared (estimate: $20,000-$30,000).

Also, featured in the sale is a first edition of Thomas Hobbes’ Leviathan (below), 1651, the groundbreaking work on political philosophy and the motivations behind human behavior. Hobbes contends that man is a purely selfish creature, seeking only his own advantage and resisting the competing claims of others resulting in “confrontation, enmity and war” (est. $15,000-$25,000). 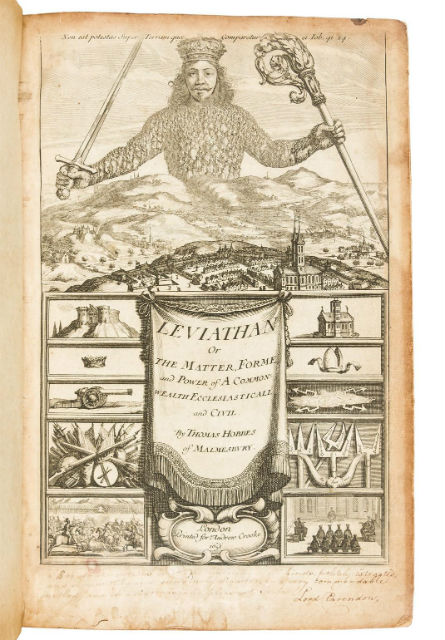 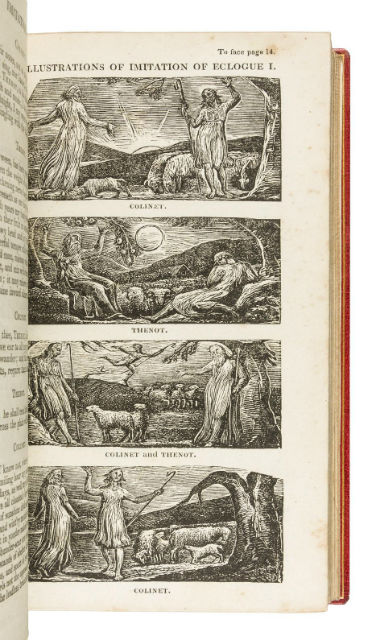 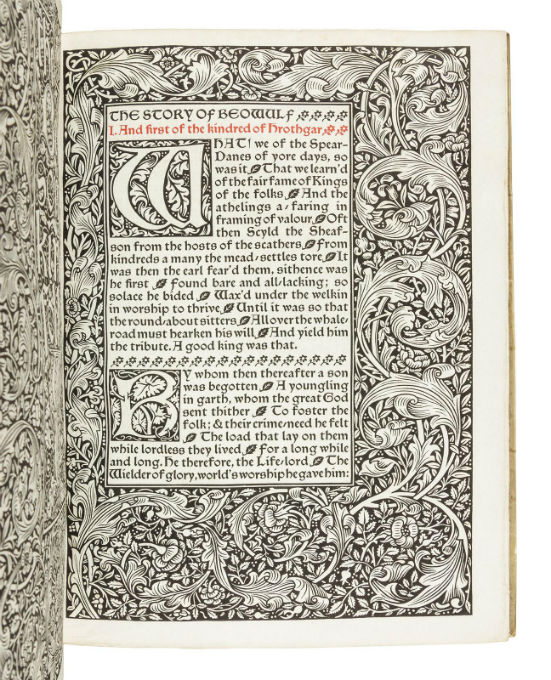 Architecture Arabe ou Monuments du Kaire, by Pascal Coste, 1839, which contains a remarkable series of engraved plans and lithographed views of Cairo, is also estimated at $5,000-$8,000. 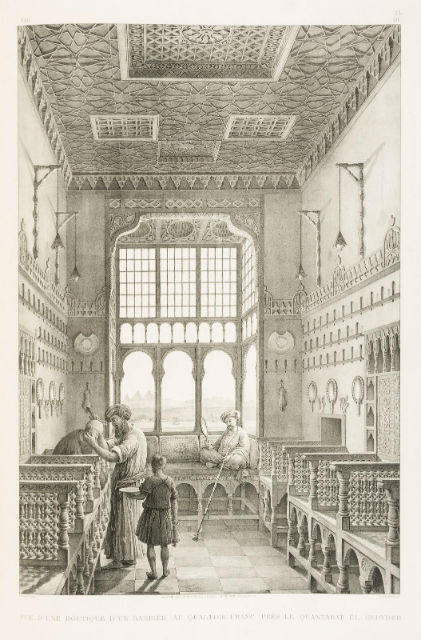 The Statutes of Venice are written in brown ink on vellum. The laws are from 1560, a time when the city-state was recovering from the devastation of the Black Death but was still a major center of trade with the East. It is an exceptional and rare work in a contemporary binding (est. $15,000-$25,000). Also from the 16th century is the tractate “Menachot” from the rare 1548 edition of the Bomberg Talmud. This printing is the rarest edition of the Talmud printed by Daniel Bomberg since it was produced just five years before the Conflagration of the Talmud instigated by the papal degree of 1553 designating the Talmud and related works as blasphemous and condemning them to be burned so many of the copies of this Third Bomberg Edition were destroyed (est. $8,000-$12,000).