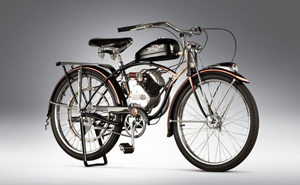 BOCA RATON, Fla. (AP) — Say goodbye to the twirling carousel, the rows of perfectly shined classic cars, the player pianos and jukeboxes. They’re selling all the neon signs, the slot machines, the antique guns, the Tiffany lamps, the hulking chandeliers. There will be no more rare organs or vintage gas pumps or the Army airplane gliding overhead, none of this out-of-this-world collection that took a lifetime to amass.

After Feb. 24-25, it will all be gone soon, before most people ever knew it existed.

Two Florida brothers, Bob and Paul Milhous, are liquidating their one-of-a-kind private museum after spending decades scouring the world to find its gems. The Milhous Collection, as the items have become known, are expected to fetch around $40 million at auction.

The men first started picking up collectible cars and rare automated musical instruments a half-century ago, but they never knew it would grow into this. They bought so furiously their collections outgrew their homes, then spilled into a succession of three increasingly larger spaces, until they built a new museum, within a suburban corporate park, in a nondescript building that gives no hint of its holdings.

What they have built is part carnival, part sparkling car showroom. It has both Vegas glitz and the refrained elegance of a Prohibition-era speakeasy. You find yourself in a room of thick red drapes, a massive crystal chandelier and a variety of musical instruments that line the walls then, moments later, in the glow of neon, surrounded by the chrome and steel of collector cars.

“People come here and they leave amazed, and then they try to explain it to somebody what they saw and it just doesn’t work,” Paul Milhous said.

The brothers are distant cousins of President Richard Milhous Nixon. They made their fortune in the printing business, making circulars and comic strip inserts for newspapers. They sold that business in the 1990s and have liquidated other businesses in their holdings as they plan their estates. Giving up all their prized collectibles is part of it.

“‘Don’t leave this burden to us,” Paul Milhous recalled his and his brother’s wives saying.

And, so, on Feb. 24 and 25, it will all be sold. Two auction houses, RM Auctions and Sotheby’s, have divided it into more than 550 lots, each to be sold to the highest bidder. LiveAuctioneers.com will provide the Internet live bidding.

There is the whimsical: Dozens of vintage toy cars, giant toy soldiers that once stood at FAO Schwarz in New York, funhouse mirrors and carnival sideshow banners. There is artwork, fine furniture and the contents of a turn-of-the-20th century barbershop.

But the real highlights are in the Milhouse collections of classic cars, the mechanical musical instruments and the carousel that is the centerpiece of their museum.

There are 29 cars, 5 motorcycles, 2 tractors, a motorbike, a popcorn and peanut wagon and a PT-22 airplane. Among the cars is the only known surviving 1912 Oldsmobile Limited, which is estimated to bring bids around $1.5 million.

The instruments include music boxes, player pianos, band organs and orchestrions, which are made to simulate the sound of an orchestra all in one piece. There are dozens of theater, fair and dance organs. At least eight of the instruments have price estimates that exceed $1 million each. Many are elaborately decorated with oil paintings, stained glass, gold leaf and moving figurines.

Still, nothing in this eclectic palace draws the eye more than the carousel. The brothers searched for years for precisely what they wanted. When nothing turned up, they had one built, with 42 animals hand-carved from basswood and a Wurlitzer band organ. Its estimated price is $1 million to $1.5 million.

The museum has been kept so private over the years the idea of opening it to the public for an auction makes the brothers a bit uneasy. It has played host to many charity events, but whenever they’ve opened it up, it has been to limited audiences, with off-duty police officers hired to stand guard over their prized possessions. Now, anyone who buys a $120 auction catalog will be able to come to the preview.

For now, they’re preparing to bid farewell to it all, and enjoying their final moments with it. On a recent tour, they recalled their first purchases and remembered all the places they’ve driven their many cars. And as they walk into a dimly lit second-floor room of the museum, its walls lined with all types of instruments, only one question comes from Paul Milhous’ lips.

View the fully illustrated catalog and sign up to bid absentee or live via the Internet at www.LiveAuctioneers.com. Click below to view a video about the Gaudin 125-key dance organ. 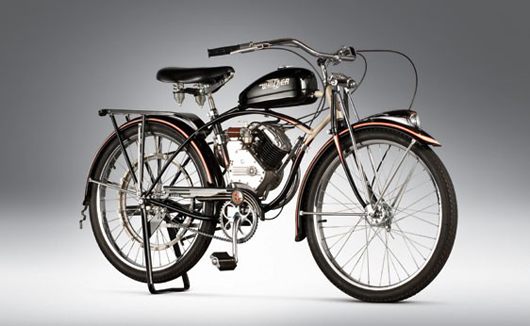 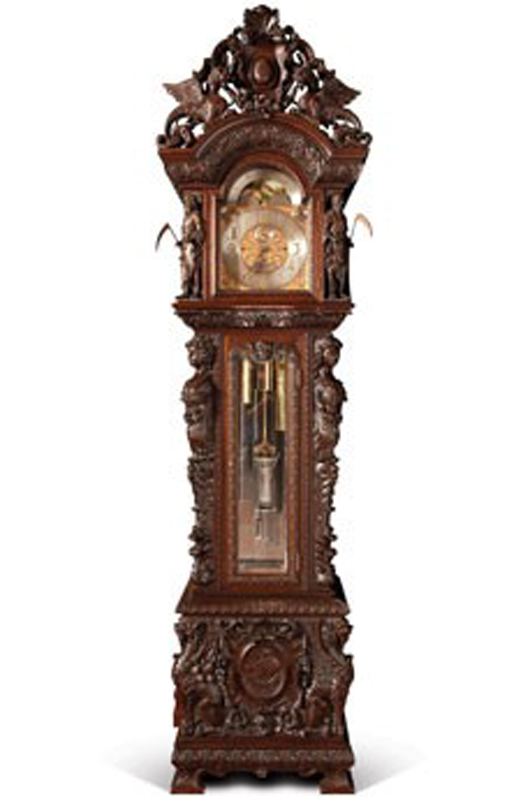 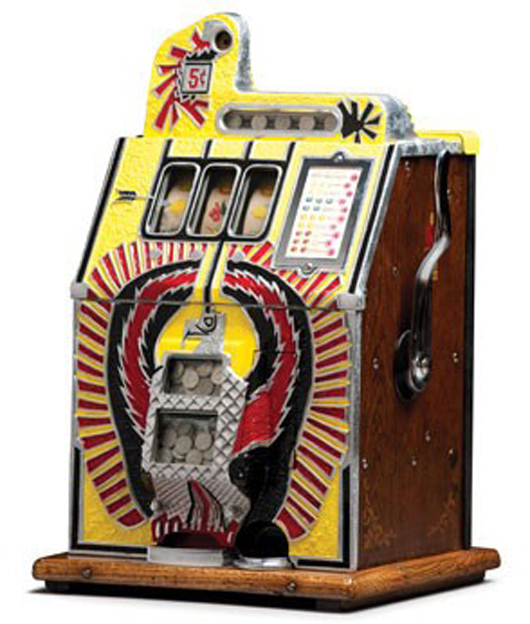 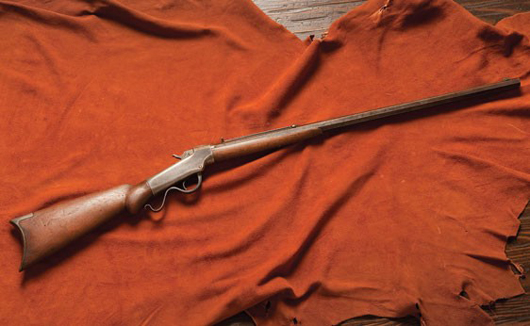 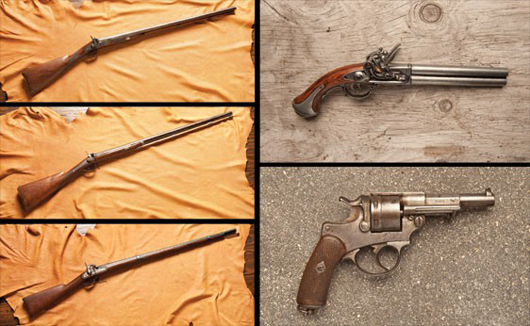 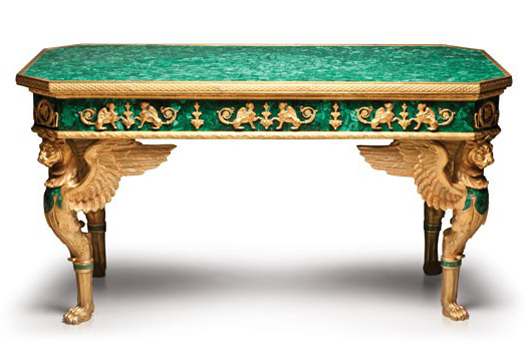 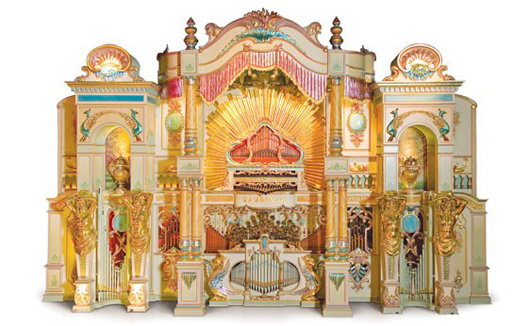 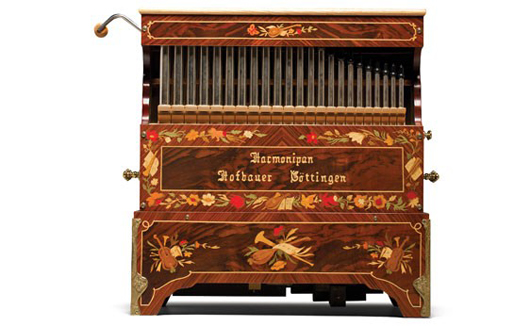 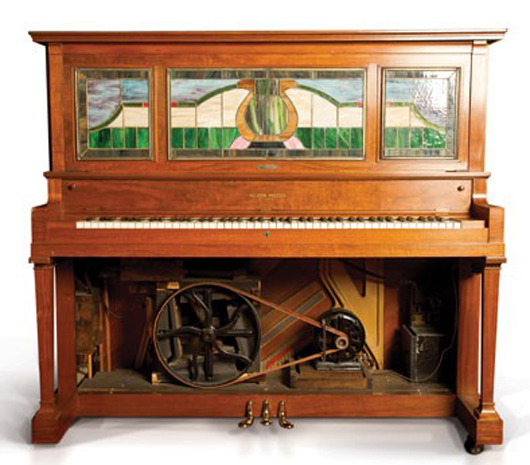 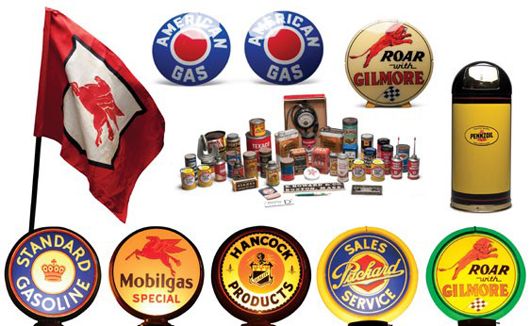