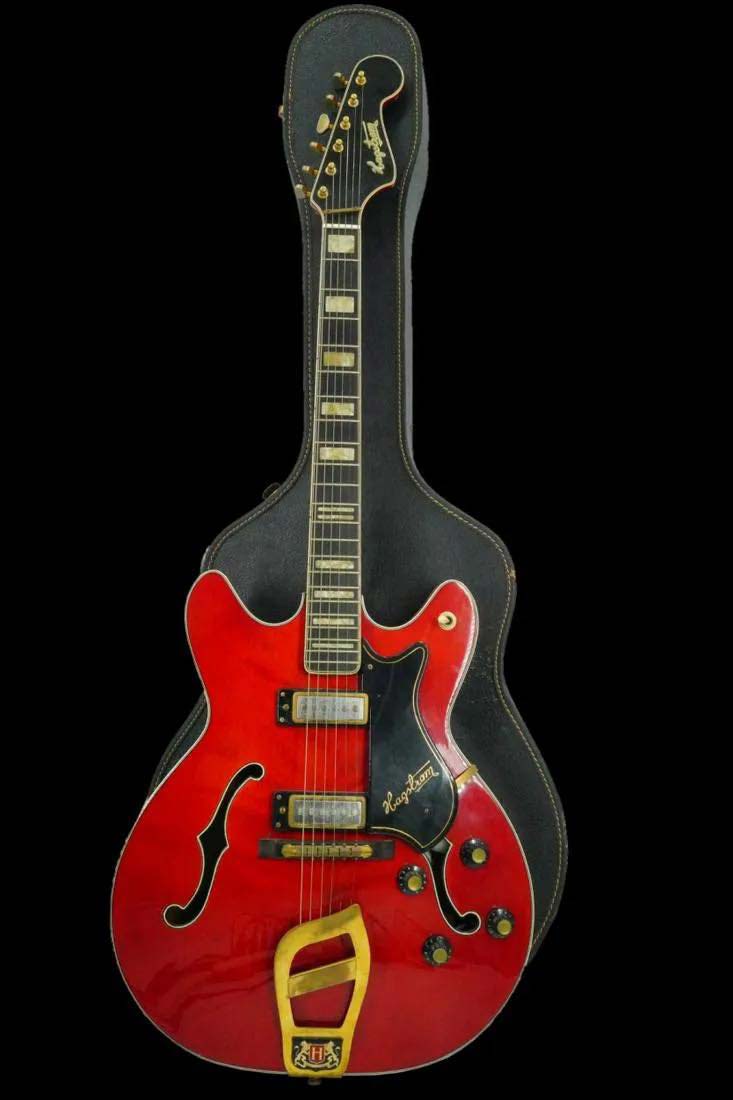 The star lot of the sale is unquestionably the Hagstrom V-2 guitar used by Elvis Presley during the ’68 Comeback Special that helped redefine the final chapter of the King’s storied performance career. This stunning instrument has been exhibited in the Rock and Roll Hall of Fame in Cleveland as part of an Elvis Presley retrospective. Perhaps most important to collectors, it comes with multiple letters of authenticity, including two from the original owner, Al Casey, who loaned the guitar to Elvis for two on-camera songs in the special (Al was part of Elvis’ band during the performance); legendary drummer Hal Blaine (also part of the band), and Bones Howe, who was the music producer for the special. A unique and historically important piece of music history, the Elvis ’68 Comeback Special guitar is expected to bring $2,000,000-$3,000,000. 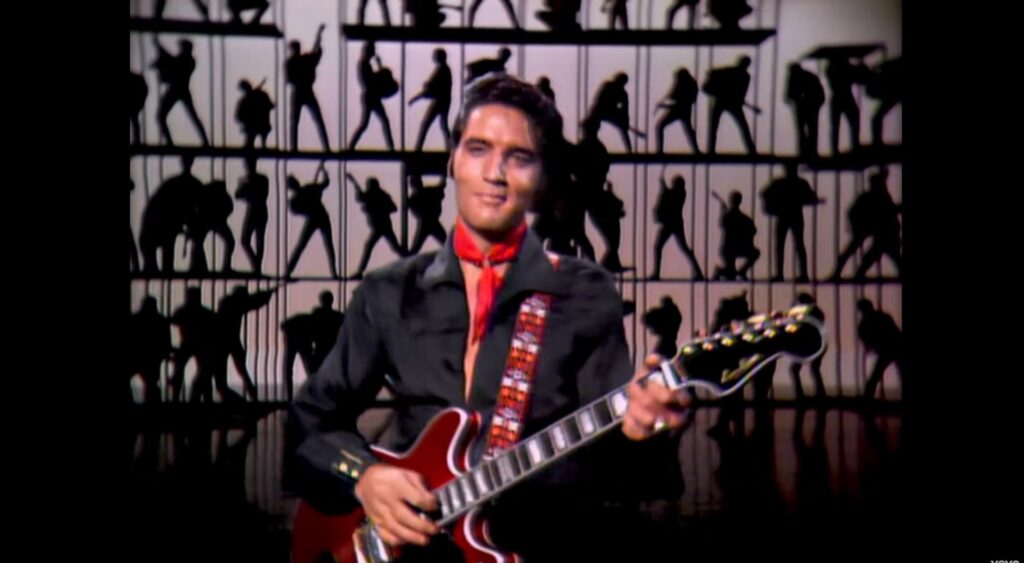 Elvis was famous for gifting “Taking Care of Business in a Flash” necklaces to his “Memphis Mafia” cohorts, but there was only one version he ever wore, and it’s in this auction. The Elvis Presley 14K and blue enamel TCB Necklace was gifted to the King for Christmas 1971 by optician to the stars, Dennis Roberts, famed for designing custom eyewear for Elton John, Steve McQueen, Sammy Davis Jr, and the Beatles, as well as more than 400 pairs for Elvis. The necklace is estimated to bring $17,000-$20,000. 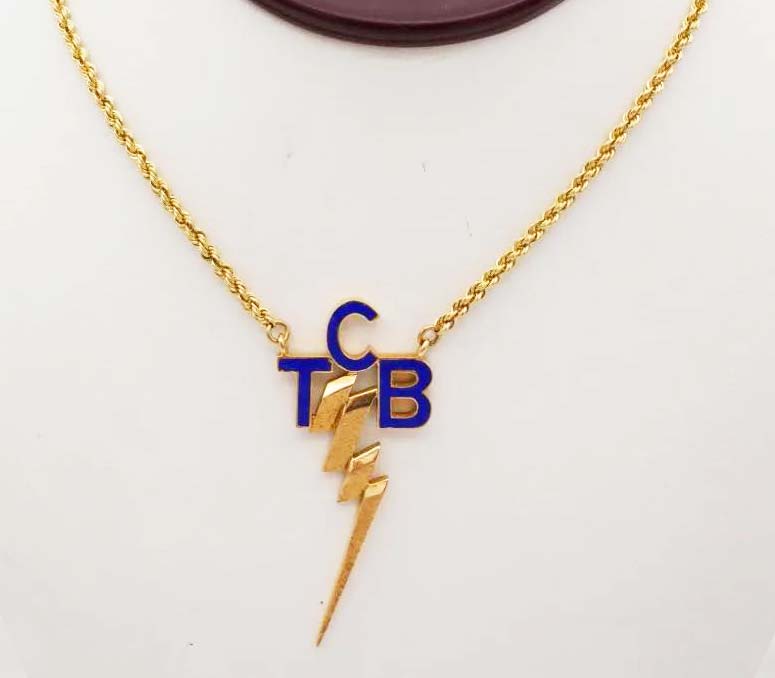 An important group of artifacts from the same era are the Woodstock 16mm working prints (film reels) used to create the iconic documentary.  With more than 40 reels, many containing legendary musical performances from the final 1970 release, this is truly a one-of-a-kind offering for fans of the seminal counterculture film. Offered as historical and cultural artifacts without any copyrights or licenses, it’s the ultimate collectible for fans of Woodstock and the artists who appeared. The lot is estimated at $225,000-$250,000. 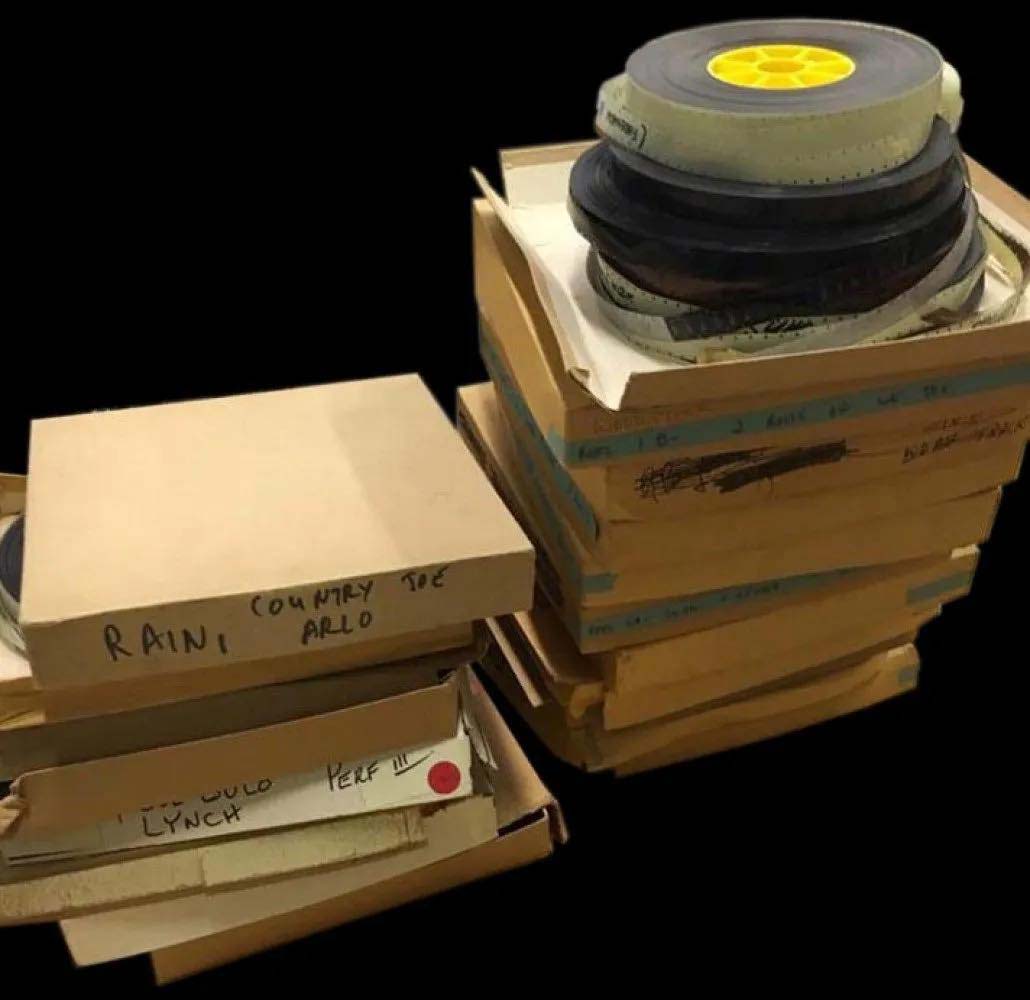 Movie-used vehicles are always highly sought after, and the lot shown below is no exception. The 1950 Cadillac Fleetwood 75 limousine was previously owned by Mae West, then at some point, the Amazing Criswell, and ultimately a Hollywood movie car service, where it appeared in a number of productions, most notably 1972’s The Godfather. The vehicle comes with full documentation of previous ownership and a bill of sale. It’s estimated at $75,000-$100,000. 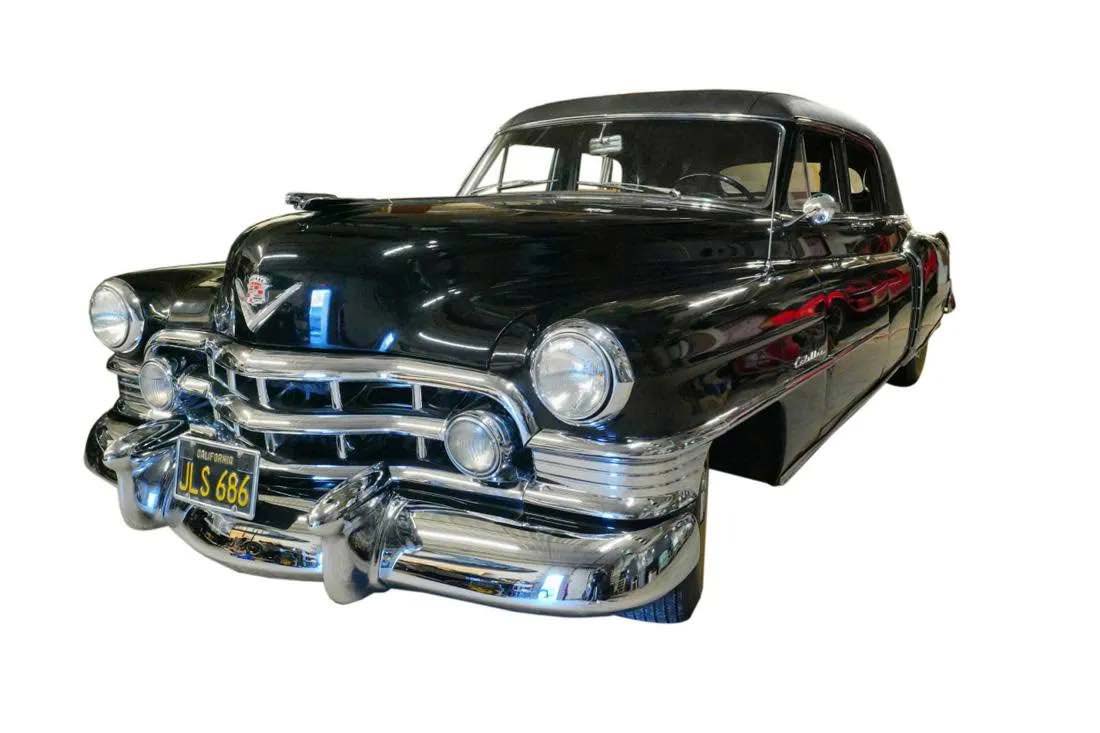 Michael Jackson memorabilia is some of the most coveted of all music industry collectibles, owing to its general rarity. Leading off the auction is a documented Bill Whitten glove made especially for Michael Jackson and featuring Whitten’s interior label. Embellished with hand-sewn Swarovski lochrosen crystals, the glove comes with a letter of authenticity from the daughter of a Whitten employee or co-worker who was given the glove by the designer himself around 1988. The lot is expected to fetch $120,000-$150,000, following a recent auction result for a similar Whitten glove that made $112,500. 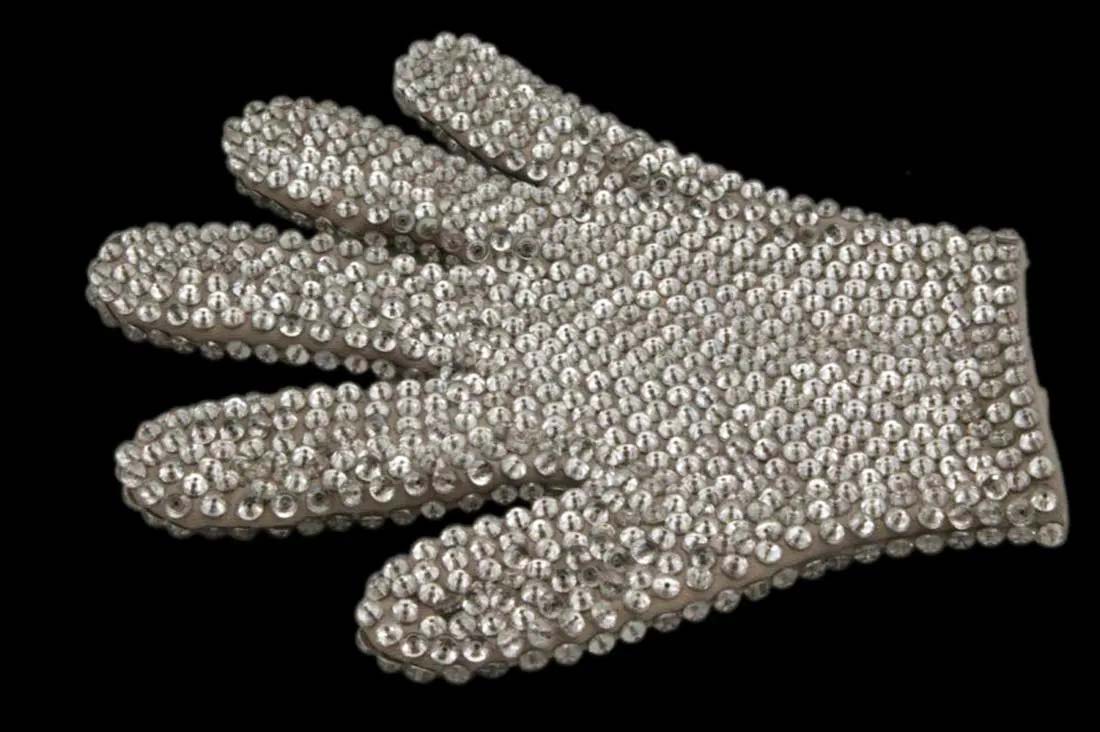 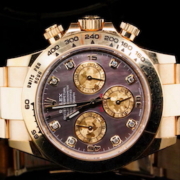 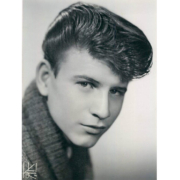 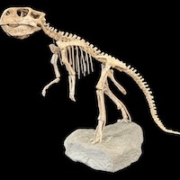 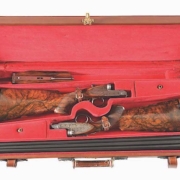 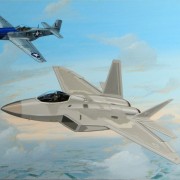 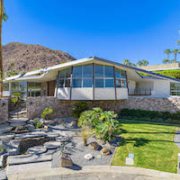