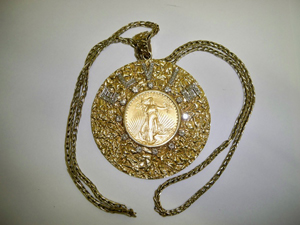 LONDON – Rare street pieces by the elusive British graffiti artist Banksy, Elvis jewelry, John Lennon’s original peace banner and a pocket watch that belonged to screen legend James Dean are among the highlights in Fame Bureau’s May 27 auction. Internet live bidding will be provided by LiveAuctioneers.com.

The John Lennon artwork, titled WWIII, is a stunning peace campaign banner, hand-painted and signed by Lennon. It hung in the Apple offices alongside more of his original work.

A collection of more than 40 John Davis multimedia paintings was commissioned by Roger Daltrey and Pete Townsend to illustrate the autobiographic book, Decades of the Who. The unique psychedelic interpretations are accompanied by all legal paperwork between the commissioning agents, signed letters from Pete Townsend, drafts of ideas and letterheads for Eel Pie Studios, and an extensive collection of Who Books posters, personal and candid photographs with an inventory of who retains ownership and copyright.

Elvis Presley’s TCB tour bus, his fingerprints on a Palm Springs gun license application, and a gold and diamond necklace are the highlights in the large Elvis Presley section in The Fame Bureau’s May 27th auction.

Scotty Moore, Elvis’ legendary guitarist, is also contributing to the auction by consigning Elvis Presley’s cherished  teenage record collection that influenced many of the songs released by Elvis in his early recording years.

Elvis’ solid gold partner cross is also offered along with his Graceland golf buggy, his personal TCB logo design in his own hand, two clumps of Elvis’ hair and many other personal items relating to the life of Elvis Presley.

James Dean dominates the film section in the form of his “lucky charm” pocket watch, which is said to be one of the most important personal artifacts of James Dean known to exist. The cover of the pocket watch bears James Dean’s engraved initials. When Dean made his screen debut in the classic East of Eden, he insisted on wearing this lucky pocket watch throughout filming, despite director Eli Kazan’s protest. Dean wore the watch hanging from a belt loop and it can be clearly seen throughout the movie.

Marilyn Monroe’s personal clutch bag is also a feature of the auction, alongside a rare autograph.

Also included are two original Gerry Anderson-designed puppets used in filming Thunderbirds. A fully signed Godfather poster and the iconic Wayne’s World AMC Pacer car that was included in the “Bohemian Rhapsody” scene adds an amusing touch to the sale.

The Beatles are represented by a selection of items including Ringo Starr’s first cymbal, 1962 Brian Epstein letters concerning the Beatles and offering a performance for £50 for an hour. The two letters also relate to Gerry and the Pacemakers and The Big Three and come with an original Cavern Club membership card. A hip flask inscribed “For Kaiser John, Happy Birthday 9th October 1960 From Stu” written in German was presented to John Lennon as a gift from his friend and fellow Beatle Stuart Sutcliffe on his 20th birthday in Germany.

A rare surviving Fender Twin Reverb amplifier used by Jimi Hendrix at Electric Ladyland Studio in 1970 is included in the Hendrix section, as is an amethyst purple crystal pendant owned by Hendrix.

This historic sale represents the first time an auction has been conducted using multiple currencies and launching the first real-time trading of the WOCU. The WOCU is a new theoretical currency unit created by WDX in London constructed from a basket of the world’s currencies. Read more about the wocu at www.wocu.com. 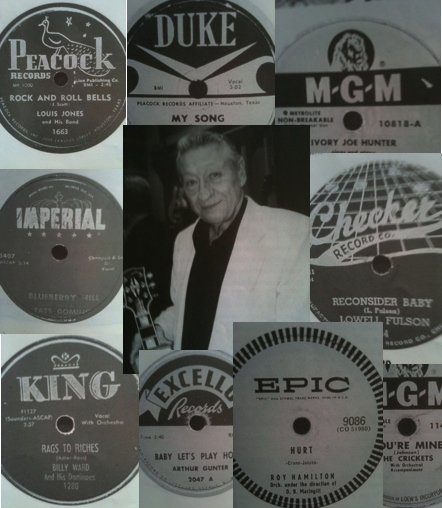 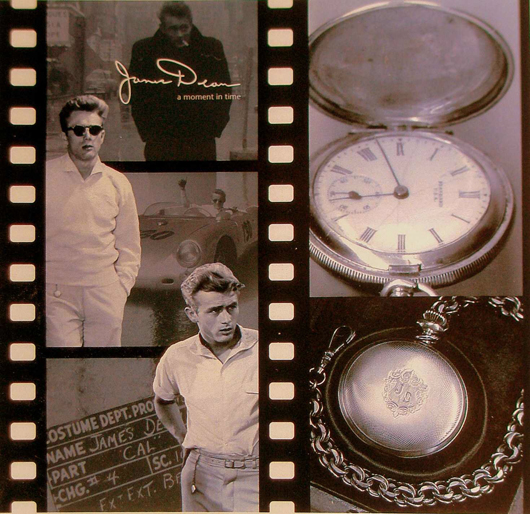 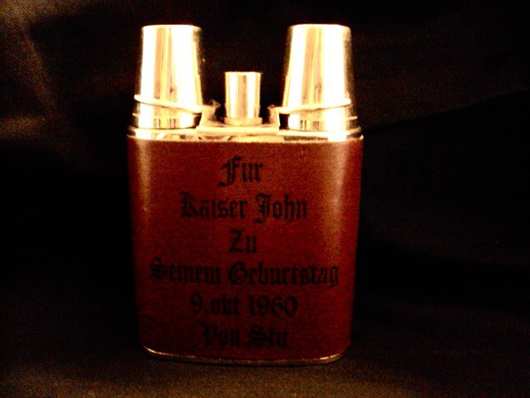 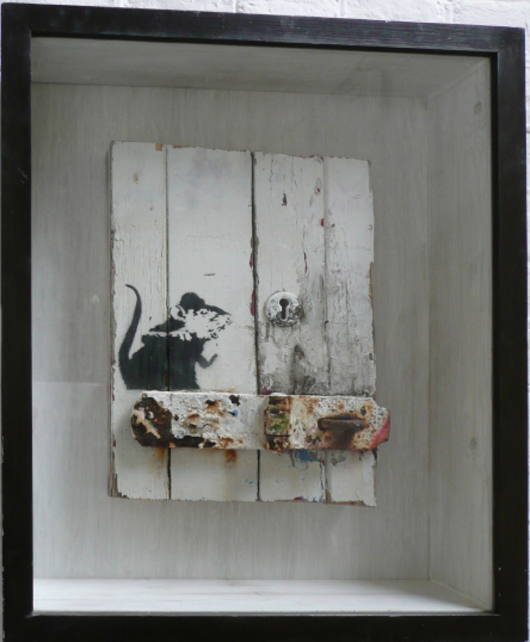