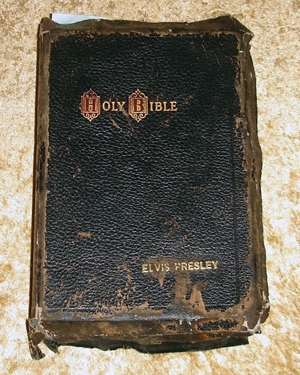 STOCKPORT, England – Dozens of items in Omega Auctions’ Music and Film sale Saturday, Sept. 8, are immediately related to Elvis Presley – from a pair of underwear worn under The King’s jumpsuits in 1977 to his personal Bible with many handwritten notations in the margins.

LiveAuctioneers.com will provide Internet live bidding for the 560-lot auction, which will commence at 11 a.m. GMT.

The well-worn Bible was a Christmas gift to Elvis from his uncle and aunt, Vester and Clettes Pressley, in 1957. Elvis kept and used the Bible the rest of his life. The Bible is accompanied by a certificate of authenticity from the Elvis Presley Museum that Elvis’ friend Jimmy Velvet operated in Memphis, Tenn., for many years. The Bible has an estimate of 20,000-30,000 pounds.

As for the underwear, Elvis wore the light blue dance briefs under his array of dazzling jumpsuits during performances in 1977. The undergarment was obtained from the estate of Vernon Presley, Elvis’ father and had been on display for many years at the recently closed Elvis-A-Rama Museum in Las Vegas. Displayed in a wooden and glass case, Elvis’ (unwashed) underwear has an estimate of 7,000-9,000 pounds.

Known for his fondness to jewelry, Elvis designed a 14-karat gold “TCB” pendant chain necklace, which he gave to his close friends. The necklace in the auction was also displayed at the Elvis-A-Rama Museum and has an estimate of 4,000-6,000 pounds.

Additional items include china and glassware used by Elvis as well as documents, 8mm film footage, photographs and record albums.

The auction features over 500 lots starting off with over 300 lots of rare and collectable vinyl records, then on to a fabulous collection of Elvis memorabilia, followed by a further 150 lots of interesting music ans film memorabilia.

There is also a piece of historic music equipment, a Neumann U67 microphone used at famous Trident Studios, Soho, UK between 1967 and 1982. The microphone was used primarily for vocal recording and would have been used by the likes of the Beatles, Bowie, Elton John, Freddie Mercury, the Rolling Stones, Bolan, Black Sabbath, Queen and many more.

For Beatles collectors there are some great signed items and also a tailored double breasted black dinner jacket owned and worn by John Lennon during 1975. John donated this jacket along with many other items to the WFIL charity auction, which was held May 16-17, 1975, in Philadelphia.

Last but by no means least, lots 400 through to 453 are all related to Elizabeth Taylor and the classic film Cleopatra. This collection includes a vast array of memorabilia to include signed items, photographs, original posters, tickets to premieres, magazines, film scripts and scrap books. 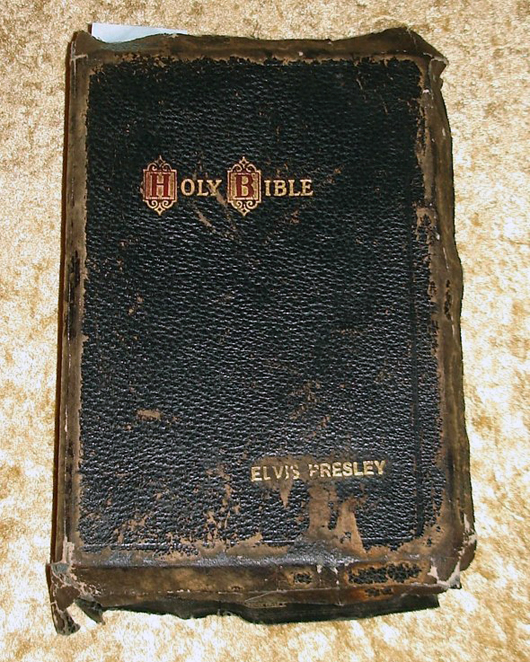 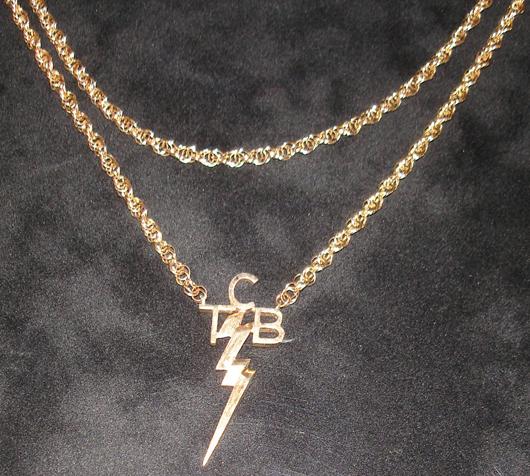 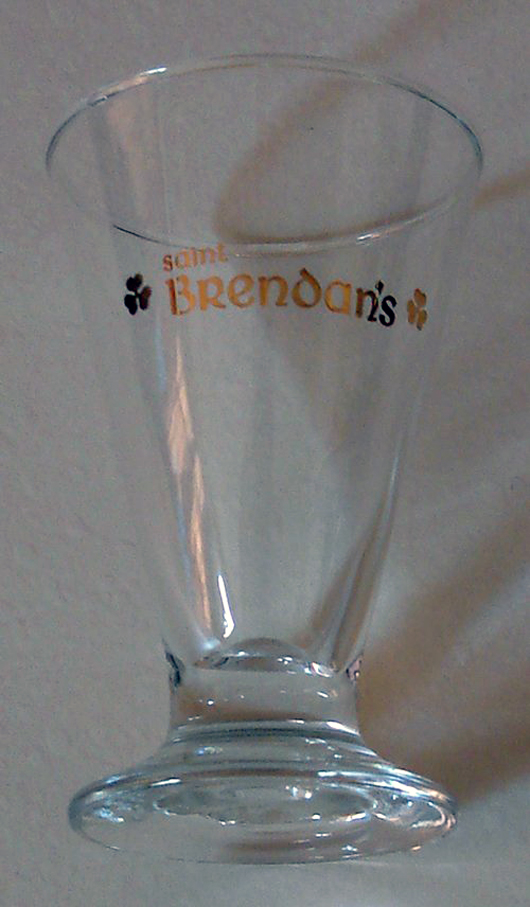 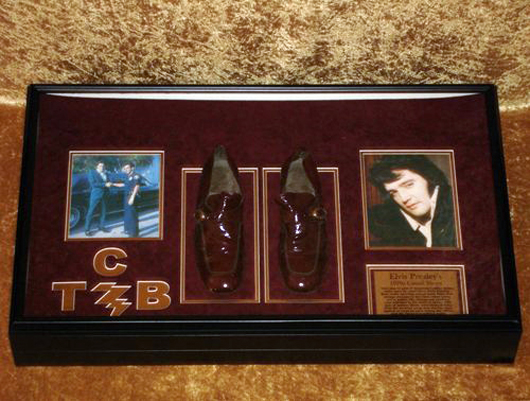 Pair of Italian-made casual burgundy shoes owned and worn by Elvis in the 1970s. These shoes were on display in Elvis-A-Rama Museum in Las Vegas for many years. Estimate: $2,500-3,000 pounds. Omega Auctions image. 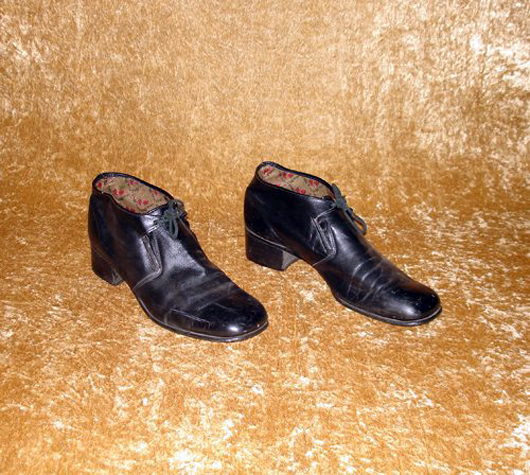