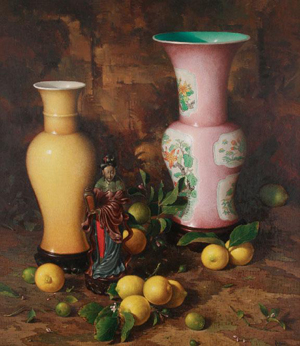 DURROW, Ireland – Anyone reading the auction catalog for Sheppards Irish Auction House’s sale Sept. 28-29 will notice it is titled The Collection of Roger Whittaker, and will wonder, ‘Is that THE Roger Whittaker, and what has happened to the popular singer-songwriter who has sold millions of albums worldwide?’

The 74-year-old entertainer is alive and well, according to his official Web site, and has even booked a concert tour of Germany in March. Yet Whittaker and his wife, Natalie, like many couples their age, have decided to downsize.

Fine antiques and collectibles will be sold by Sheppards on Tuesday, Sept. 28, and Wednesday, Sept. 29, starting at 10:30 a.m. local time (5:30 a.m. Eastern) both days. LiveAuctioneers will provide Internet live bidding.

Some lots have obvious ties to Whittaker’s adopted home, including a death mask of Irish poet and novelist Patrick Kavanagh (1904-1967) by Irish sculptor Seamus Murphy. Mounted on a mahogany inverted cavetto plaque, the mask is one of three in existence. It has an estimate of $3,977-$6,629.

An important Irish 19th-century carved mahogany side table, more than 9 feet wide, centered by a cartouche depicting an easel with canvas, books, musical instruments, a sculpted bust and a Roman villa, is expected to sell for more than $19,000.

Whittaker’s upbringing in Kenya is reflected in a pair of bronze cheetahs he commissioned. Each seated in an upright position, the big cats are 40 inches tall and have a $6,630-$10,600 estimate.

Among the estate jewelry in the auction is an 18-karat gold Jaeger Le Coultre reverso wristwatch with crocodile skin band and original box. This fine timepiece in the original box has a $3,977-$6,630 estimate.

The auction will be conducted at Sheppards Irish Auction House galleries at Durrow, County Laois, 90 minutes southwest of Dublin. 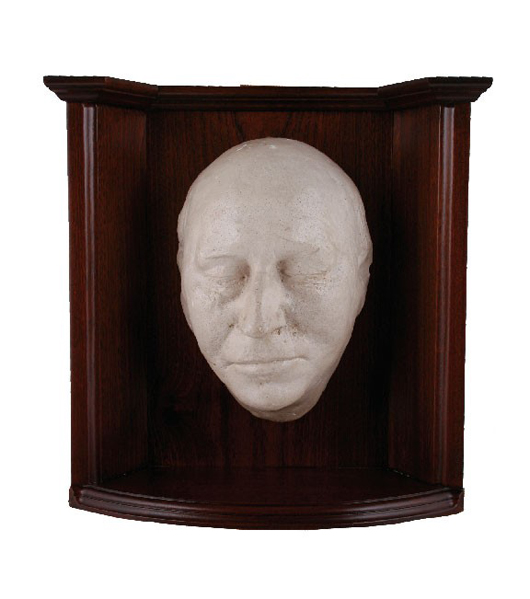 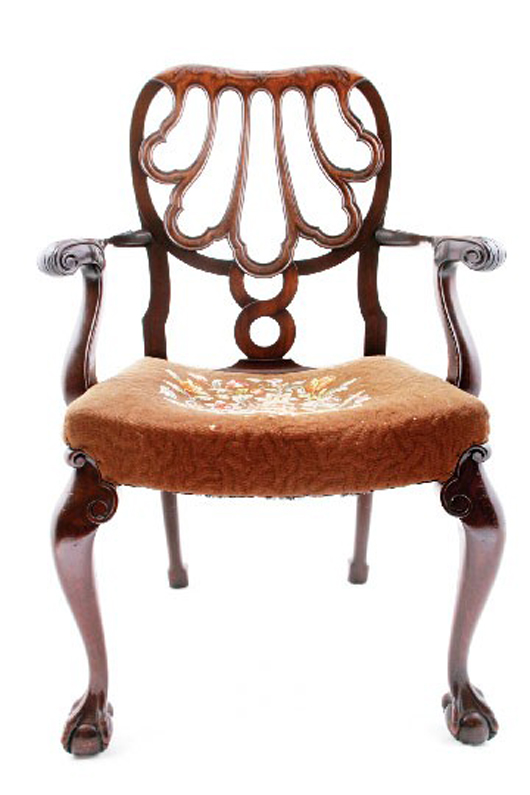 Important set of 10 Chippendale-style dining chairs by Weir and Hamilton, circa 1900, by appointment to her Majesty Queen Elizabeth the Queen Mother, each with an armorial inverted arched paneled back, est. $10,606-$15,909. Image courtesy of Sheppards Irish Auction House. 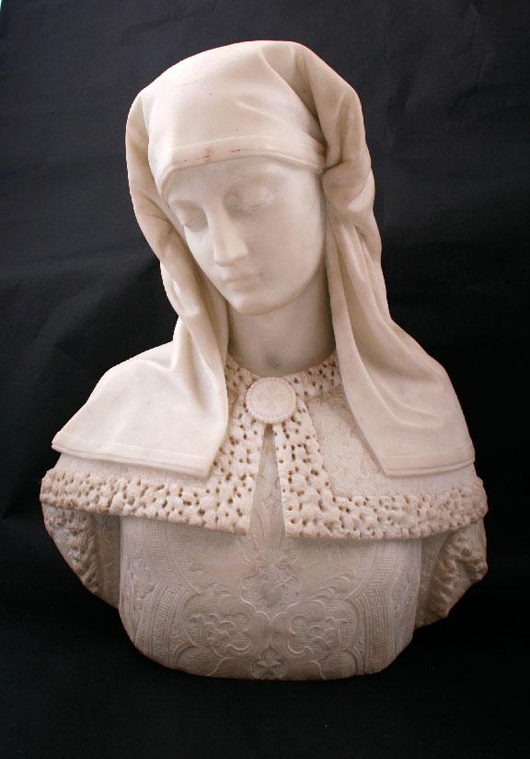 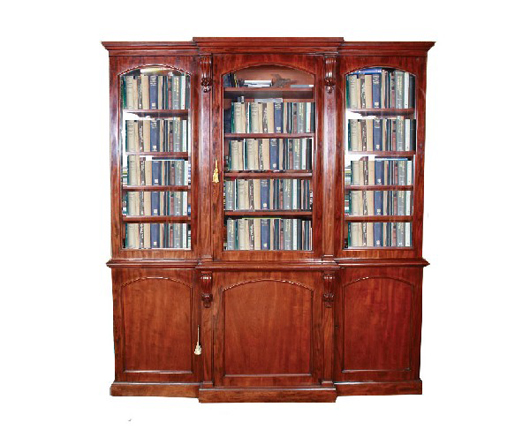 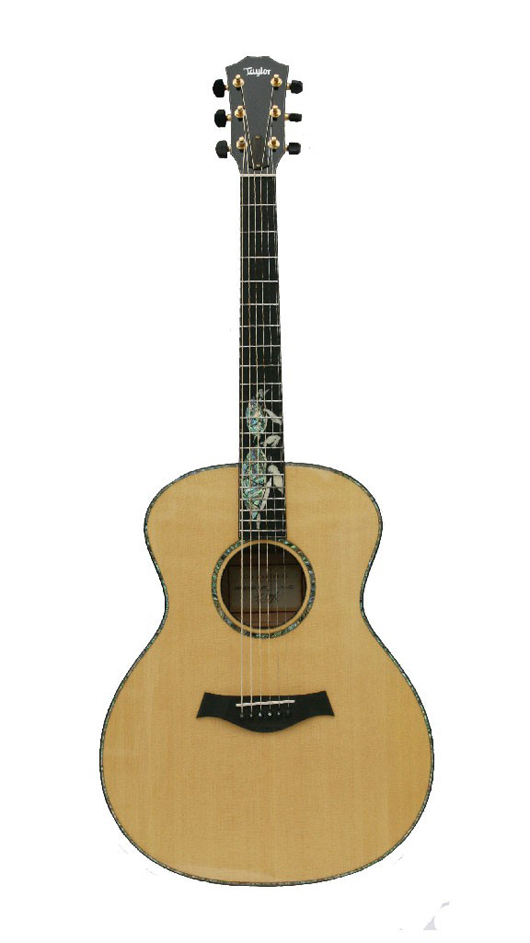