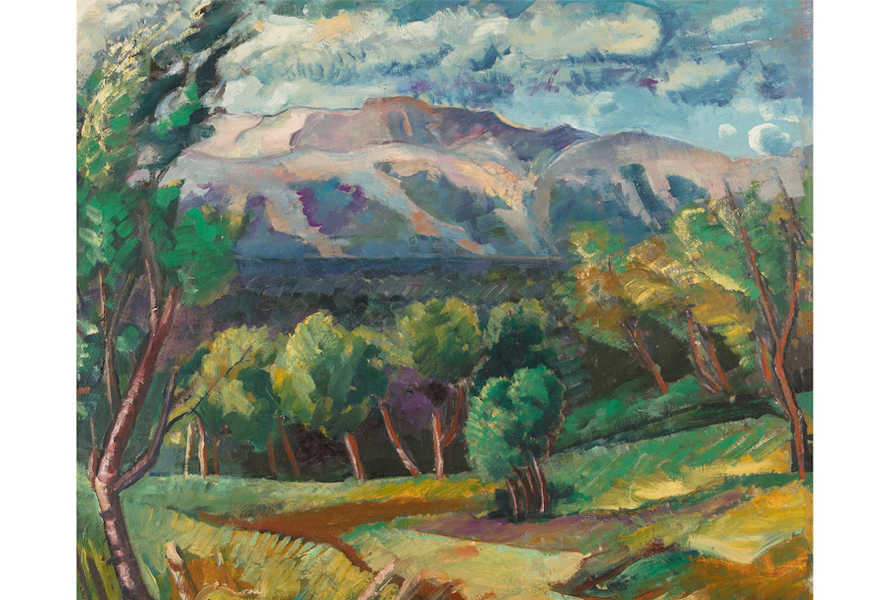 DALLAS – The Thursday, December 8 Fine European Art Auction at Heritage Auctions is the largest sale of European art the house has offered in more than 15 years. Comprised of paintings, drawings and Old Master prints, the sale is richly diverse in subject matter, media, national schools, period, style and price point. Absentee and Internet live bidding will be available through LiveAuctioneers.

French painting is at the core of this auction, with works by luminaries such as Eugene Boudin, Fauvists Andre Derain and Louis Valtat, and also School of Paris figures including Raoul Dufy, Jean-Pierre Cassigneul and Le Pho leading the offerings. But some unusual collections give this auction an extra dimension.

“An outstanding feature of the event is the carefully curated selections of artwork drawn from three private American collections,” said Heritage’s Senior Specialist for European Art Dr. Marianne Berardi. “The first is drawn from an extensive collection of Nordic landscape painting assembled by an American collector based in Colorado. His personal interests and intellectual passions led him to pursue the artwork of painters from Finland, Sweden, Norway, Iceland, Denmark and the Faroe Islands.”

This event features the first installment of Nordic artwork Heritage will offer from this collector. “These initial works have a strongly modernist bent, and find affinities with French or German artists with whom American collectors are often more familiar, such as Cezanne, Gauguin or Nolde,” said Berardi. In the late 1970s this private collector immersed himself in the Old Norse language and medieval Icelandic sagas, and later, when he and his wife started taking regular trips to the Nordic region, he found that the landscape captured his imagination and would not let go.

Two highlights from this collection include an oil on canvas by Asgrimur Jonsson, one of the first Icelandic painters to make a living as an artist. After training at the Royal Academy in Copenhagen from 1900 to 1903, he traveled widely and adopted as his primary subject his native Icelandic landscape in which mountains figure prominently, as in the work titled Parti fra Husafelli (Scenery from Husafelli), which is estimated at $10,000-$15,000. 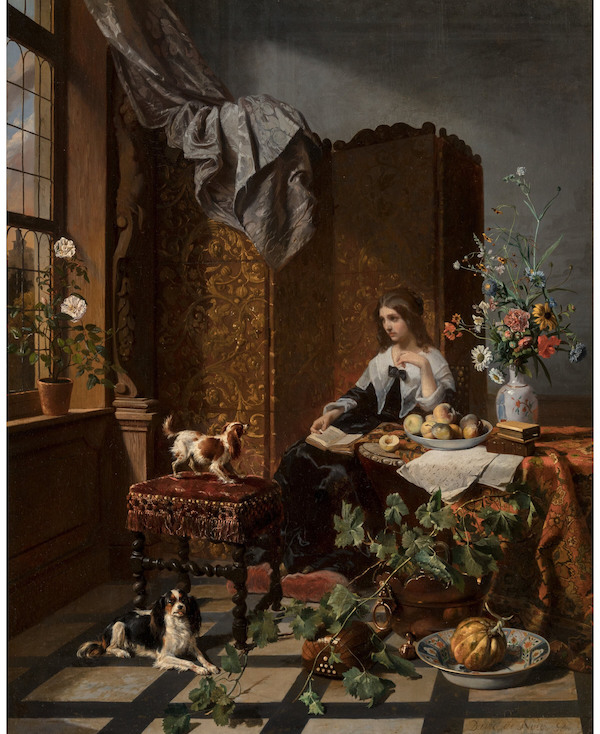 The second collection that shapes this auction is a selection of 19th-century European genre paintings gathered by Hollywood actor Eugene Iglesias. “Iglesias, who starred in many westerns and crime dramas, traveled widely for his work, but also in pursuit of the exquisite examples of 19th-century academic painting with which he surrounded himself in his hilltop home,” said Berardi.

One highlight from the actor’s collection includes an 1852 oil on panel by Belgian artist David de Noter. Titled A woman with lapdogs in a lavish interior and estimated at $10,000-$15,000, this work joins another collection highlight – an 1882 oil on canvas by Spanish painter Luis Alvarez Catala titled In the artist’s studio, which carries an estimate of $15,000-$25,000. Both are excellent examples of narrative European genre scenes rendered in the kind of meticulous detail that drew Iglesias’ actorly eye during the years of his collecting. 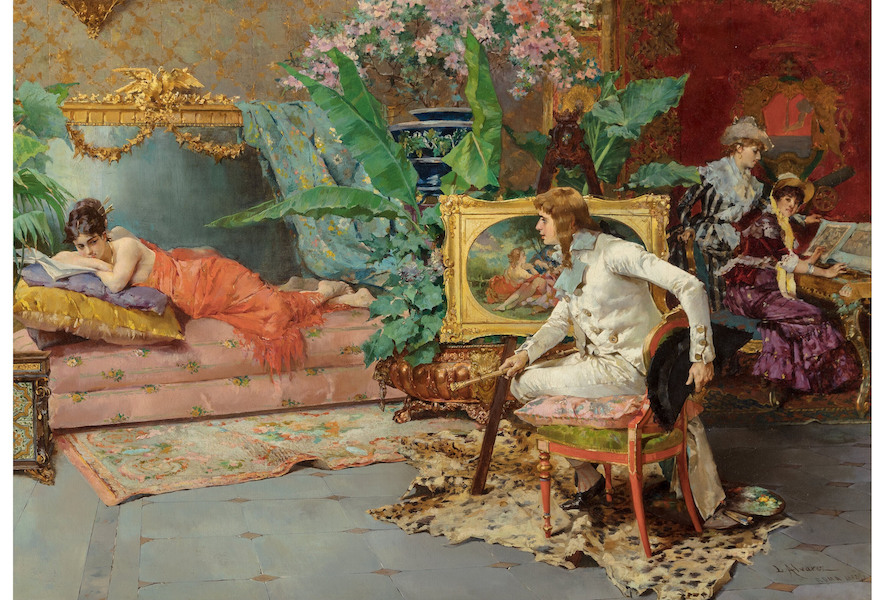 The third major collection that distinguishes this auction is a selection of intimate devotional paintings that were produced by 19th-century German Romantic artists associated with the Nazarene Movement and the Dusseldorf School. The works were collected by a couple from the Chicago area during the past 10 years. “These artists looked to medieval and early Renaissance art for inspiration in their quest to restore German painting, which they believed had become increasingly superficial and spiritually bereft,” said Berardi. 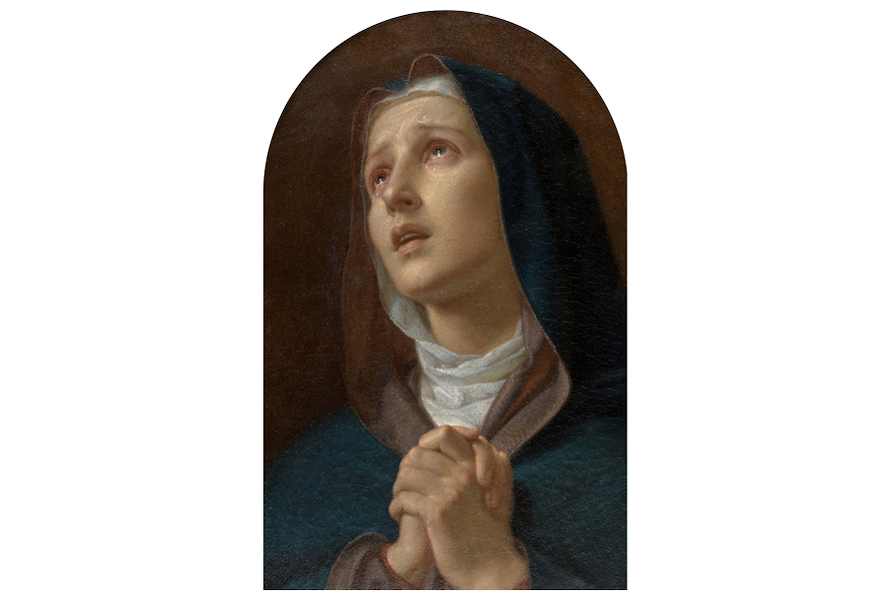 A notable work from this collection is a moving oil on canvas attributed to Ernst Deger (German, 1809-1855) and estimated at $6,000-$8,000. It is one of the Deger’s best-known works, of which a number of versions survive (one is in the Cathedral Museum of Hildesheim). “This selection of small devotional paintings is a testament to these artists’ careful study of centuries-old techniques such as stamping and tooling gold grounds with decorative elements, fine calligraphy, and paint application so subtle that brushwork is barely perceptible,” said Berardi. “The effect these painters created is one of almost impossible precision, and above all, reverential beauty.” 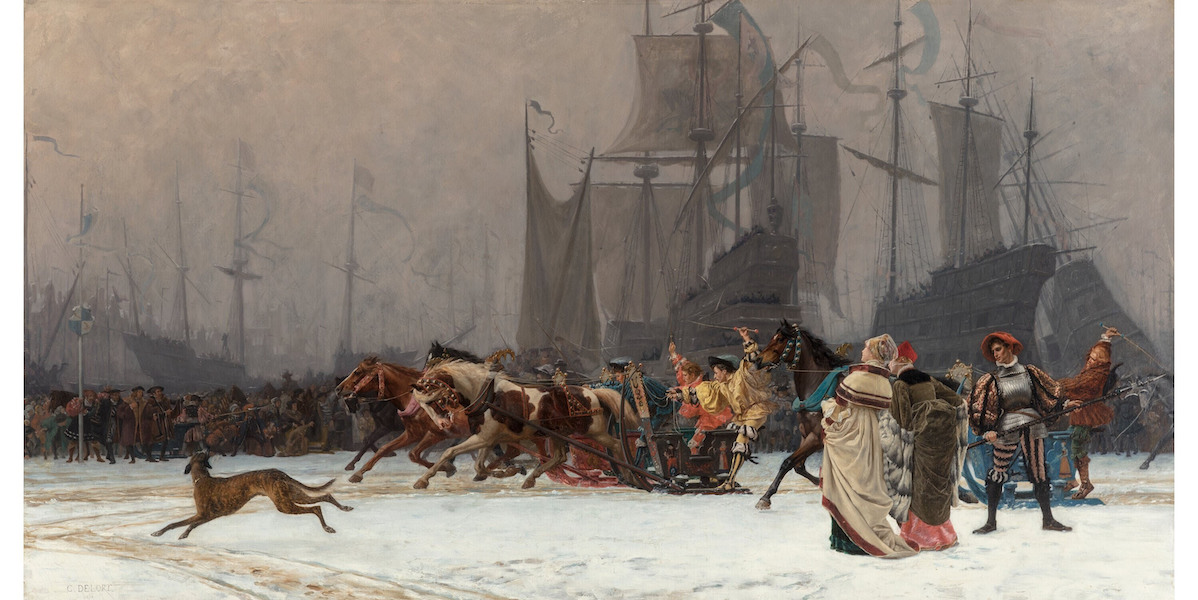 Also featured is a circa-1898 oil-on-canvas view of Venice by the gifted Romantic landscapist Franz Richard Unterberger (German, 1837-1902) titled View across the Grand Canal to San Giorgio Maggiore, as well as a work that once belonged to media baron William Randolph Hearst – the oil on canvas Winter evening at the harbor by Charles Edouard Delort (French, 1841-1895), which is estimated at $10,000-$15,000. Hearst’s attraction to human-interest stories is reflected by this work; Delort knew something of colorful and dramatic harbor life given he had entered the French Navy when he was only 12. He later moved to Paris where he studied with Jean-Leon Gerome and also Marc-Charles-Gabriel Gleyre. 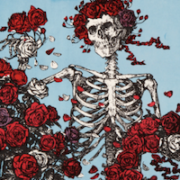 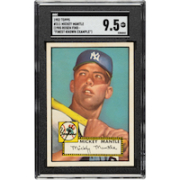 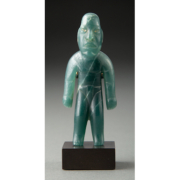 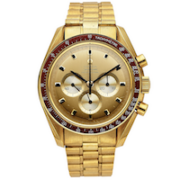 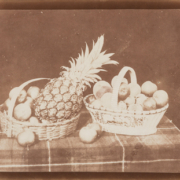 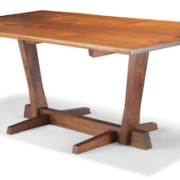 Antique trays serve so many different purposes
Scroll to top