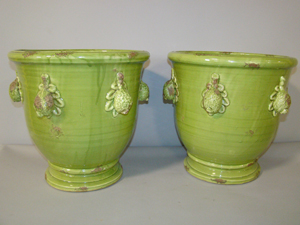 ALEXANDRIA, Va. – Decorators say the fastest, easiest and most cost-efficient way to increase your living space without knocking out a wall is to move it outside – literally. Creating an outdoor space that doubles an extra room has become one of America’s decorating passions, and it doesn’t have to involve a contractor. A deck can be effortlessly transformed into a loggia with the addition of antique architectural elements, benches and oversize cache pots to show off a variety of flowering and fragrant plants.

The pieces required in order to transform a deck or patio into a stylish living space can be found online at LiveAuctioneers.com, in The Potomack Company’s Internet-only Summer House and Garden Design auction. Through Sunday, Aug. 1, you can bid on any of 422 lots from two Washington, D.C.-area sources: the remaining contents of J. Brown & Co.’s Alexandria store, and the living estate of Judge Arthur Sinclair.

“J. Brown & Co. is consolidating some of its stores. The company is well known locally, and they carry furnishings and designer accessories by Maitland Smith, John Richards and others,” said Elizabeth Wainstein, owner of The Potomack Company.

Furniture to be auctioned includes chests, sofas, tables and other forms, both modern and traditional in style. The Sinclair consignment includes a number of vintage items, as well.

“So far there has been a lot of interest in the larger arbors, gazebos and other decorative items for the garden, such as pots and wall decorations,” Wainstein said.

The auction marks The Potomack Company’s first online venture with LiveAuctioneers. “We look forward to meeting LiveAuctioneers’ bidders and clientele,” said Wainstein, who previously owned a gallery in suburban Washington.

When it came time for Wainstein and her business associates to name their new venture, they chose “The Potomack Company” – with the unusual spelling of Potomack – based on the original way the river Potomac was spelled.

“But we had no idea until later on that it had also been the name of George Washington’s company,” Wainstein said. “When he lived in Alexandria, Washington had a business that focused on bringing commerce to the area through its canals and rivers, and he called it The Potomack Company. When we Googled the name, we made that discovery.”

For additional information on any item in The Potomack Company’s Aug. 1 auction, call 703-684-4550 or e-mail info@potomackcompany.com. 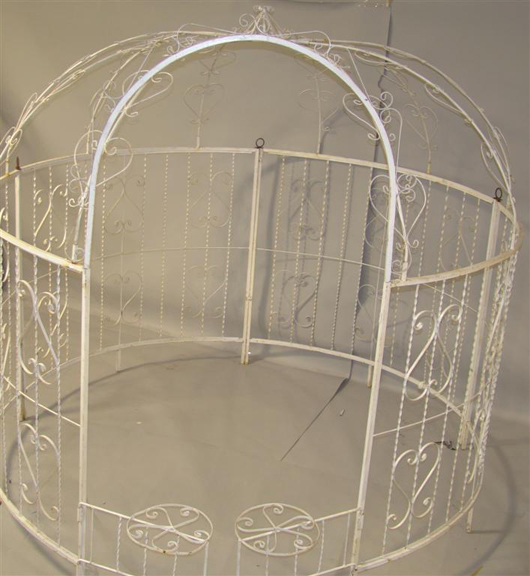 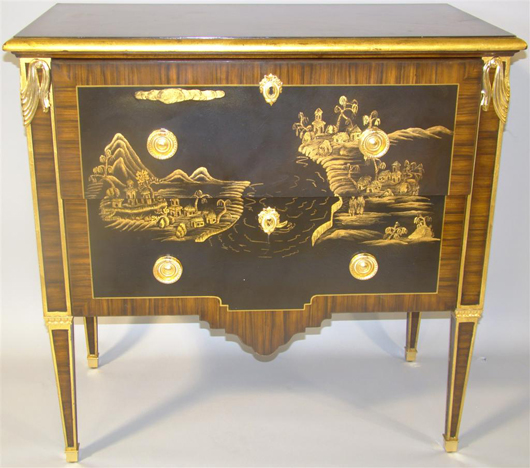 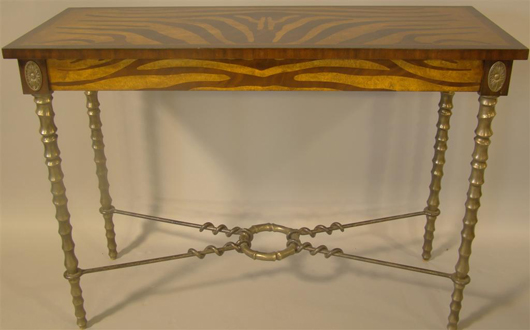