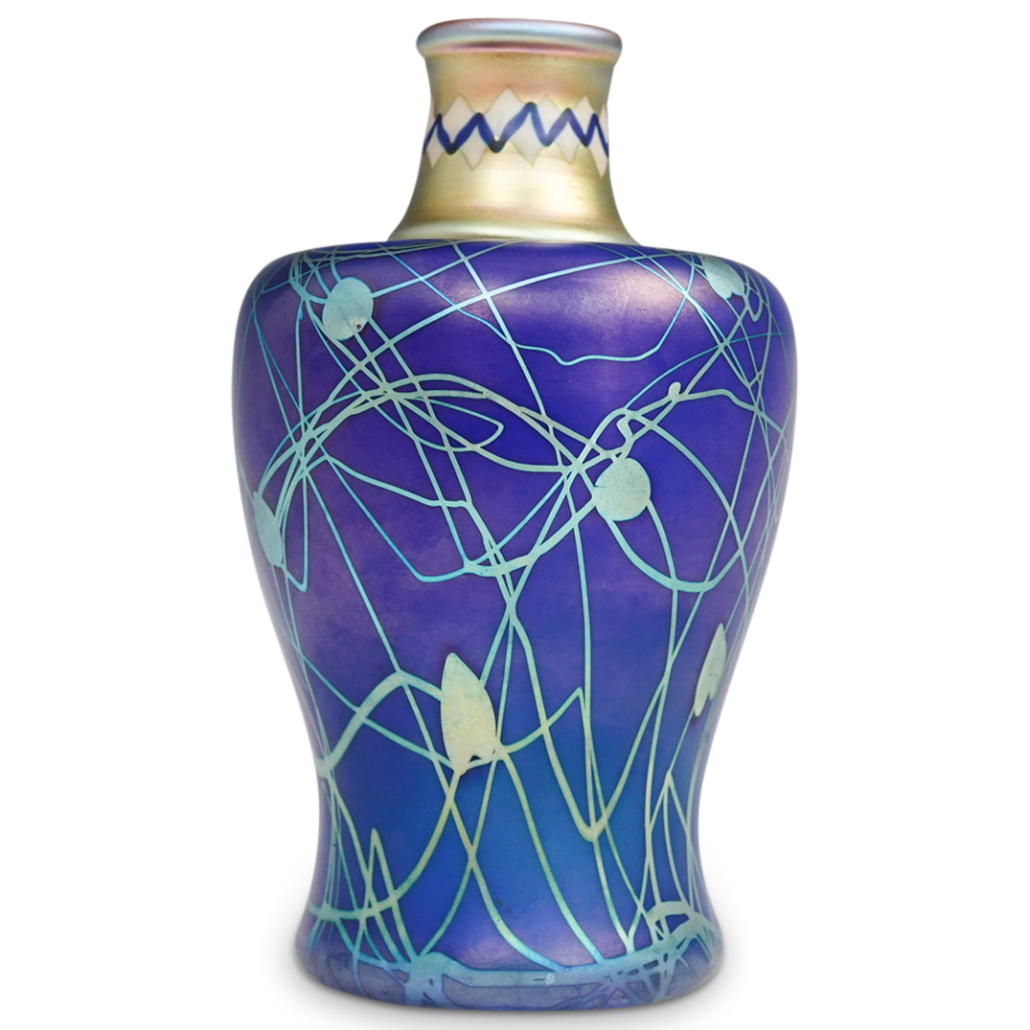 DANIA BEACH, Fla. – On July 29, leading regional auction house Akiba Antiques will bring one of the world’s largest collections of rare Steuben glass items to auction, together with a wide selection of fine art, collectibles, and decorative art. The sale will begin at noon Eastern time. Absentee and Internet live bidding will be available through LiveAuctioneers.

The Steuben glass collection was consigned by Alan and Susan Shovers, who built it over the course of nearly two decades, eventually acquiring more than 400 pieces. It took “luck, timing, and their relationships with dealers and collectors willing to part with a piece or two of their prized collections,” the Shovers said. The couple prominently displayed the collection in their home, which they affectionately nicknamed their “glass museum.”

The Shovers have also made it a point to educate others on the craftsmanship of Steuben glass. Alan Shovers wrote and illustrated Objects of Desire: The Art of Frederick Carder, which showcases the collection on offer. The couple has also donated some items to the University of Southern Indiana so other collectors can study and enjoy these pieces.

Now, collectors from all over the world will have the opportunity to own early Steuben glass from the Shovers collection. Akiba Antiques will present numerous examples in the July 29 auction, dubbed The Marvelous Collection of Mr. & Mrs. Shovers. Alexander Anapolsky and Jonathan Akiba, owners of Akiba Antiques, took a road trip to Evansville, Indiana, where they personally curated and packed the collection. 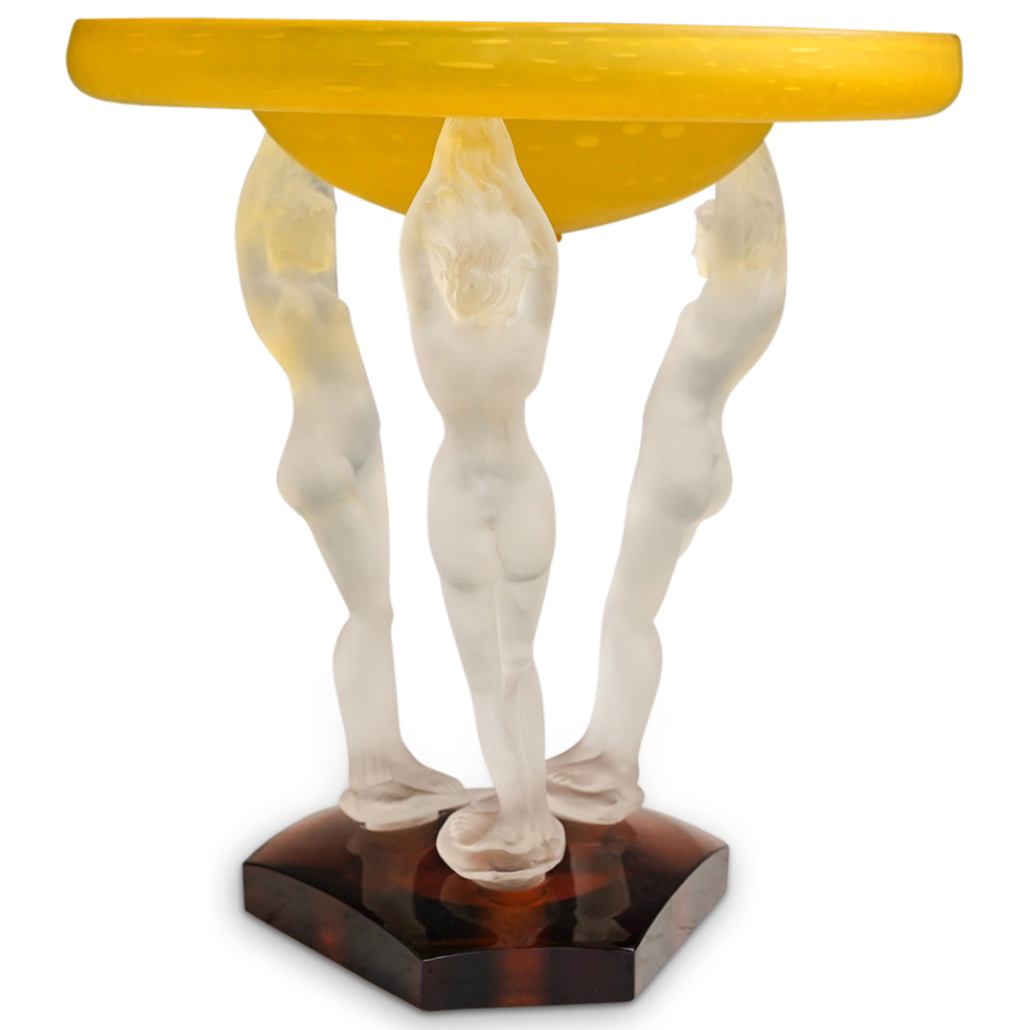 Leading the auction lineup is a figural Steuben centerpiece bowl, estimated at $10,000-$20,000. The object dates to 1926 and features three frosted nude figures supporting a bright yellow bowl. It represents the infancy of Steuben Glass Works, which launched in 1903 when Thomas G. Hawkes partnered with Art Nouveau glassmaker Frederick Carder. Steuben phased out all colored glass from its product line a few years after the centerpiece bowl was made; recent research suggests there are only two other known examples. 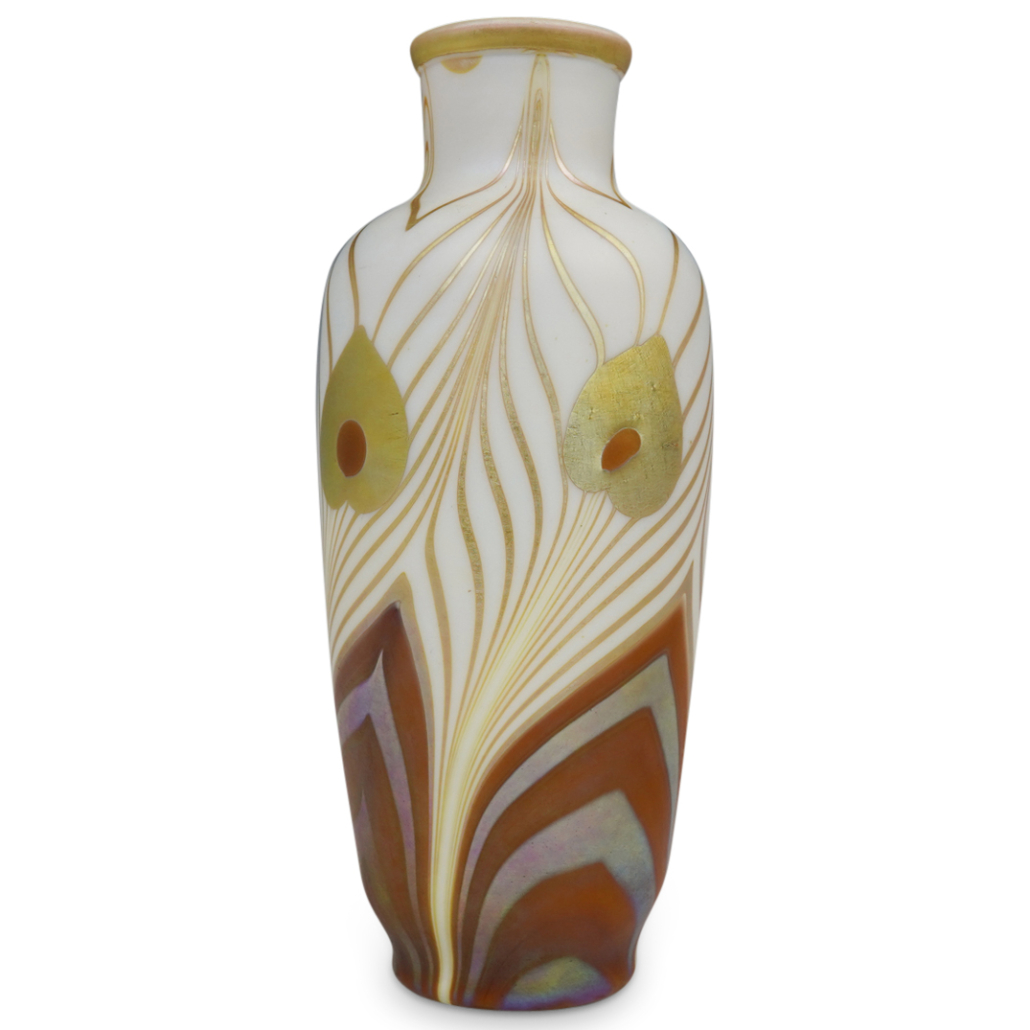 Another notable Steuben lot is a decorated brown vase made between 1907 and 1910 and estimated at $5,000-$25,000. This iridized lead glass piece features Aurene gold leaf and peacock feather decorations in shades of brown and green. Carder developed Aurene glass in 1904 when he sprayed glass items with lead chloride and reheated them to achieve a distinct shine. Collectors looking for more gold Aurene vases can focus on an example in a Norfolk pattern, estimated at $1,000-$5,000, and another in a thistle pattern, estimated at $1,000-$5,000, among several others. 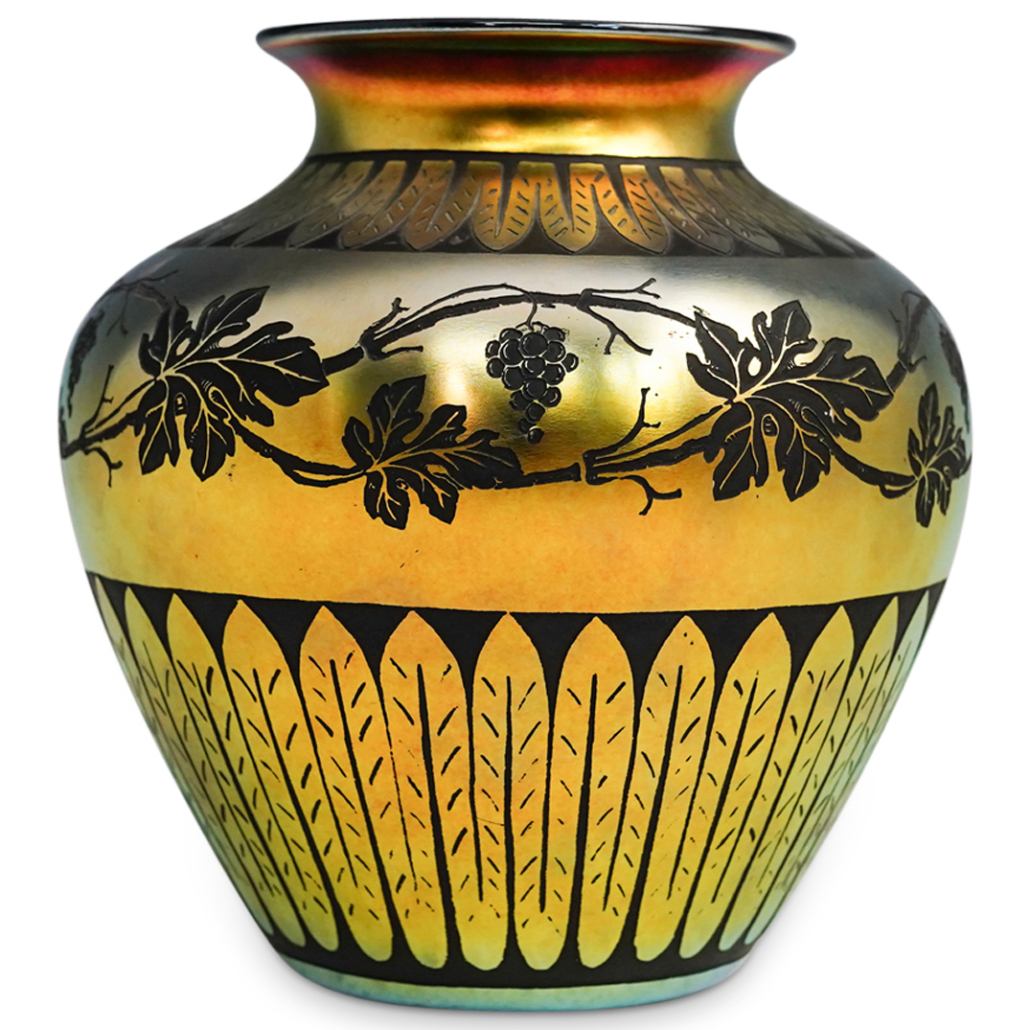 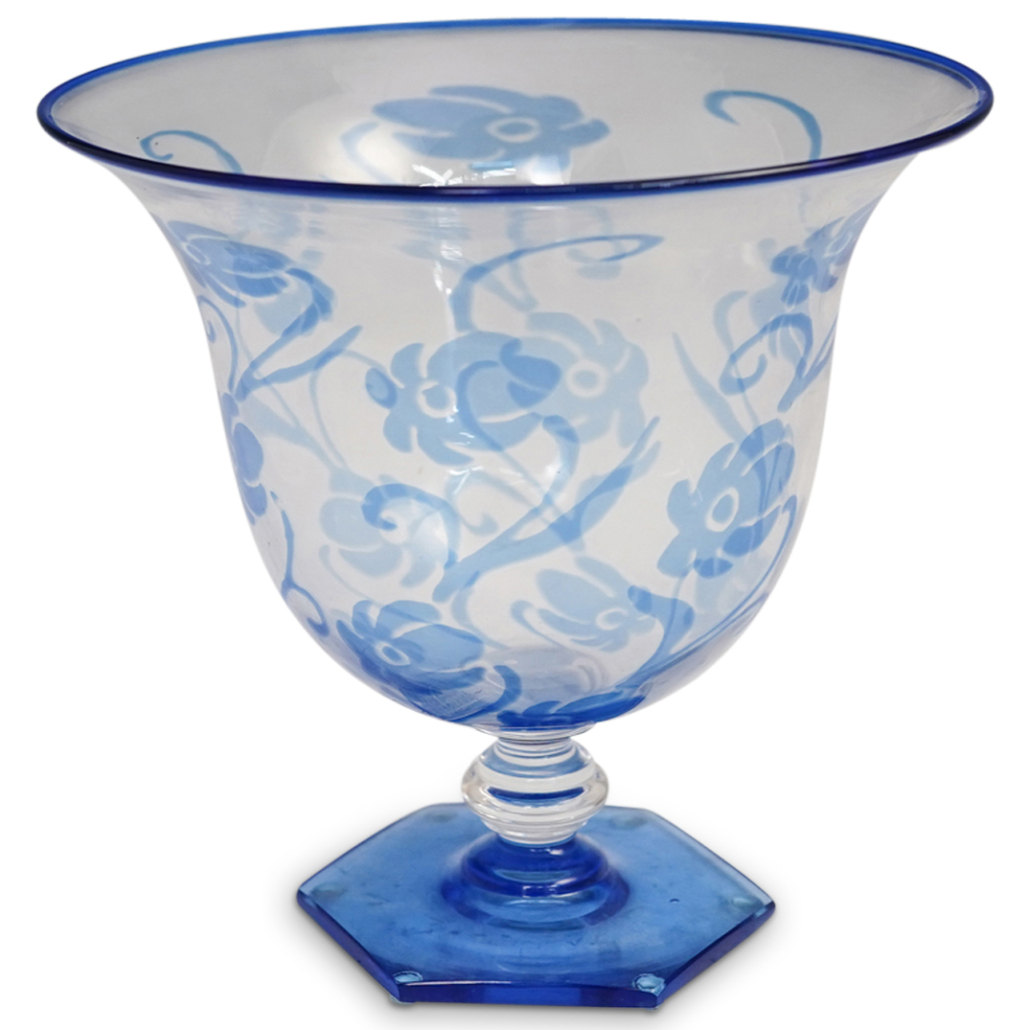 Bid absentee or live online through LiveAuctioneers. For additional information about any item in the auction, call Akiba Antiques at 305-333-4134.

The Dog Show: Two Centuries of Canine Cartoons on view at Ohio State