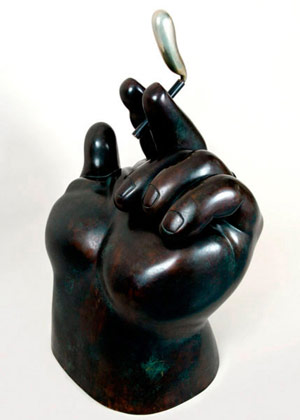 PHILADELPHIA – On Oct. 25, Fuller’s Fine Art Auctions will present an auction of 19th- and 20th-century fine art, including paintings, sculptures, drawings, photographs and prints from various private estates, collectors and institutions. The sale will begin at noon Eastern Time.

Auction highlights include paintings from the 1950s by Kenneth Noland (lots 138, 143), a 1968 oil painting by the innovative Alan Davie (lot 161), a Harry Bertoia bronze (lot 183) and a maquette from the “Wave Series” by Lee Lozano (lot 153). The Lozano maquette is a rare instance in which the artist applied glazes to the painting’s surface, possibly in her quest to produce an invisible painting. Fuller’s set a world auction record for Lee Lozano and many other artists in its sale in December 2007.

In a red-hot Latin-American art market, the name Fernando Botero is sure to garner widespread bidding interest. The Colombian artist’s 1981 patinated-bronze sculpture titled Hand With Cigarette is expected to fetch $80,000-$120,000.

Fuller’s welcomes guests to preview the works of art between Saturday, Oct. 18 and Friday, Oct. 24 from noon until 6 p.m. at their gallery, in Philadelphia’s historic northwest section of Philadelphia known as West Mount Airy, at 730 Carpenter Lane. The public is invited to a preview reception on Thursday, Oct. 23 between 5- 8 p.m.

Click here to view the fully illustrated catalog, bid absentee or sign up to bid live online during the auction. 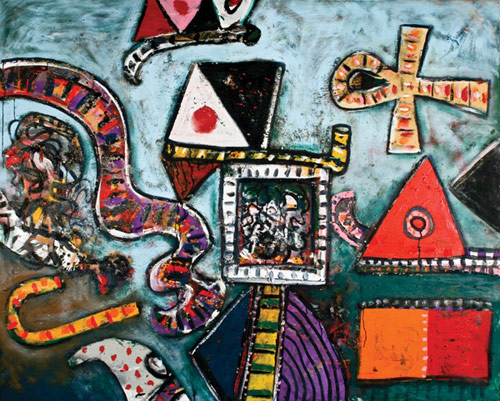 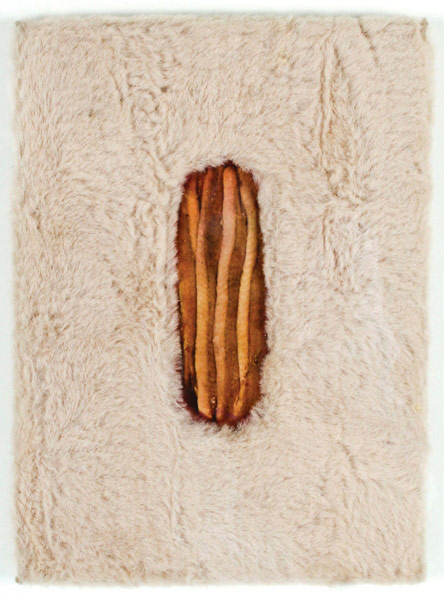