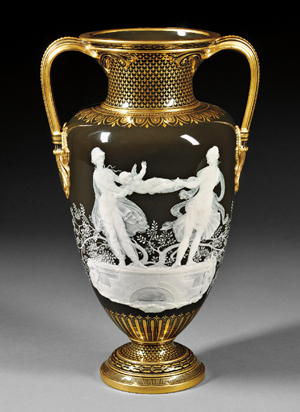 BOSTON – Skinner Inc. will conduct an auction of European Furniture and Decorative Arts on Saturday, Jan. 12. The sale presents an excellent assortment of European and American sculpture, Russian icons, English glass stemware and antique furniture. More than 300 lots of British ceramics will be offered as part of the sale. LiveAuctoneers.com will provide Internet live bidding.

Over 200 lots of Wedgwood will be offered, including eleven full-size jasper Portland vases in dark blue and black. Notable selections include a black jasper Apotheosis of Homer vase and cover (lot 152, estimated between $3,000 and $5,000) and a Wedgwood & Bentley black basalt bust of Swift (lot 40, $4,000 to $6,000).

Internet bidding will be facilitated by LiveAuctioneers.com. 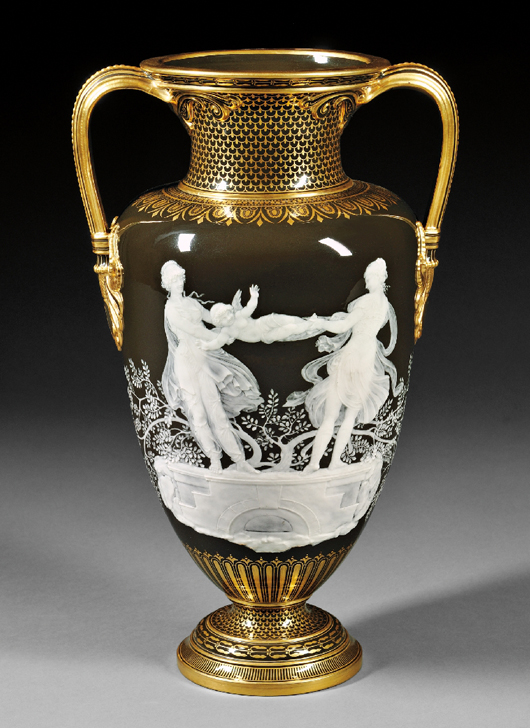 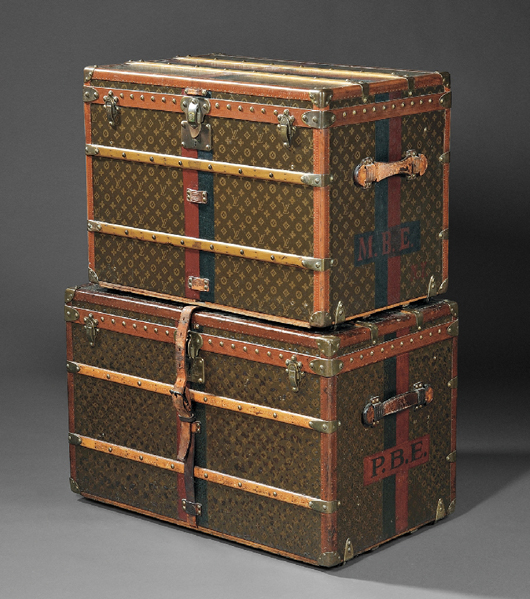 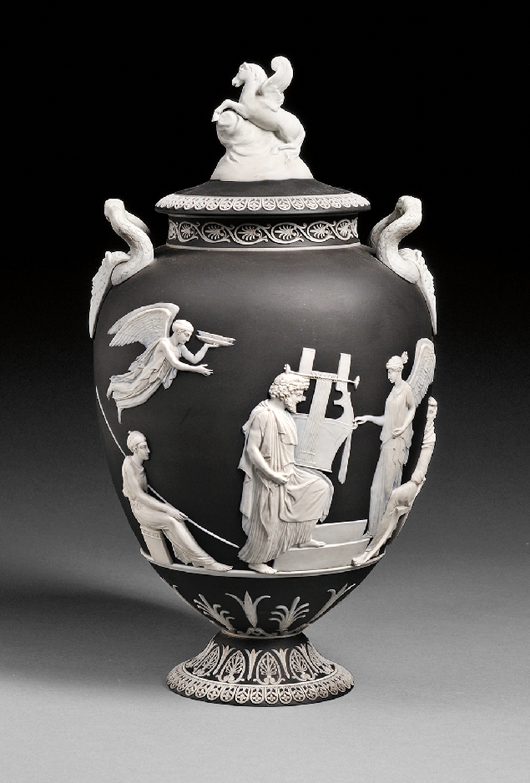 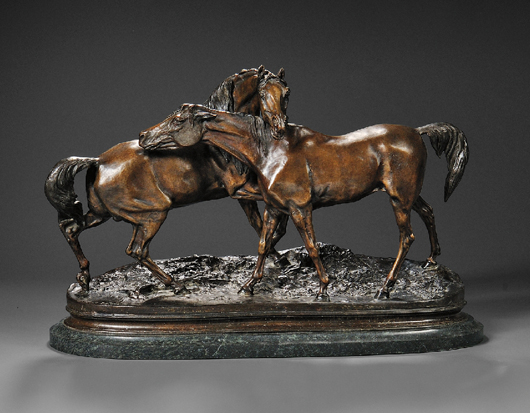 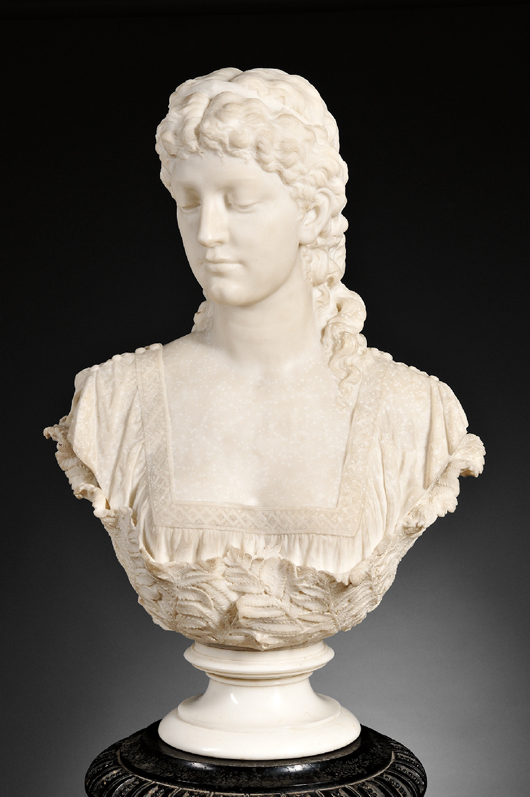 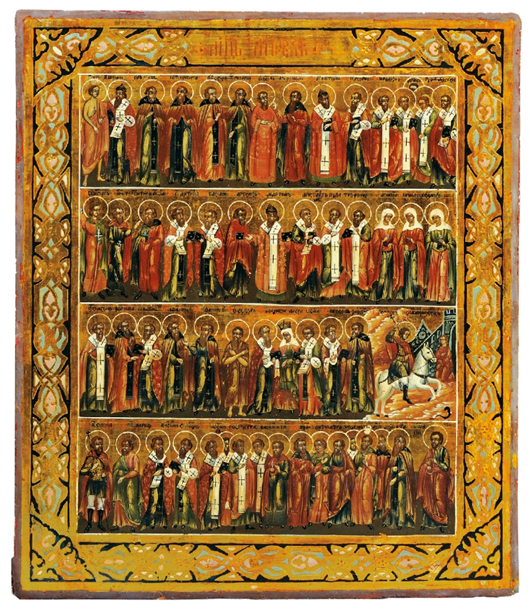 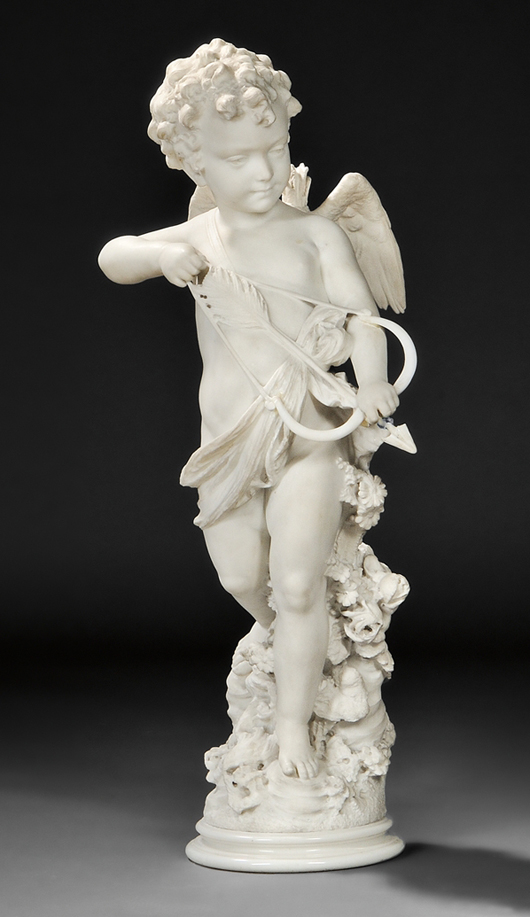 No ‘humbug’ as Waverly sells Dickens books for 17 times estimat...