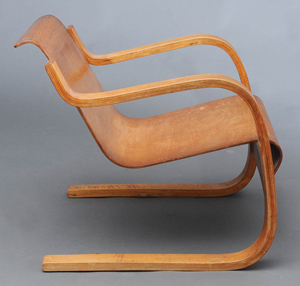 MONROE, Conn. – Over 400 lots of antiques, fine art, jewelry, modernism and Americana will be sold March 18th at Fairfield Auction. Numerous Connecticut estates are represented, but many of the highlight items came from a Ridgefield couple downsizing to smaller quarters and a Stamford estate of European family who purchased many interesting objects over the generations.

The 20th century is well represented. A model 31 armchair by Alvar Aalto, found in a Stamford estate, and dating to the 1930s is expected to bring $2,500-$3,500. A pair of wall sconces by Jean Royere, a pair of John Stuart lounges, a Val-Kill Industries table and an early library table by Gustav Stickley will be sold. Lighting by Handel, Pairpoint and Wilkenson as well as a pair of Tiffany desk lamps should find bidders as well. Andy Warhol’s large “Cow” screenprint for the Whitney Museum 1971 is estimated at $2,000-$3,000 while a pair of original Charles Schulz Peanuts comic strip illustrations are each expected to attract bidders.

Of particular note is a large gouache of two nudes in Barbados by Evgeniy Agafonoff (Russian/American, 1879-1956). The artist traveled to Barbados in the 1930s perhaps mimicking Gauguin’s trip to Tahiti and certainly depicting the natives similarly. He lived the later part of his life in Connecticut.

Outsider artist Drossos Skyllas is represented by a pair of portraits, Pete and Katrina, estimated at $50,000-$75,000. Skyllas created only 35 known works and he is considered one of the masters of outsider art.

A selection of Americana includes an impressive Victorian carved walnut patriotic frame measuring 46 inches by 57 inches with three-dimensional renderings of drums, pistols, cannons, flags and an American eagle at the crest, possibly created for the Philadelphia Centennial Exposition. Additionally a J.S. Ellsworth miniature portrait, a turn-of-the-century hooked rug with ice skaters, a John Swain lyre banjo clock and a carved eagle by the Artistic Carving Co. of Boston will be sold. American manuscripts include an Abraham Lincoln signed appointment, a pair of signed Harry Truman memoirs and a book signed by Robert Kennedy.

An exceptional Ridgefield, Conn., estate includes an impressive selection of fine jewelry. A platinum and diamond Art Deco bracelet is set with five lozenges, with three central diamonds of .80 carats each, and 26 carats total diamond weight. An engagement set purchased from Zimmer Brothers about 1925 includes a 3-carat solitaire set in platinum and is estimated at $18,000-$24,000. Also from the same estate are a pair of men’s Patek Phillipe wrist watches, a deep blue star sapphire ring, a platinum and diamond lavalier necklace, an Austrian carved gemstone floral pin from Oesterreicher of Vienna and a Tiffany platinum open face pocket watch circa 1930.

Of particular interest is a matched pair of Spanish Miquolet pistols and a monumental 19th century Wedgwood jasparware plaque, measuring 23 inches by 16 inches. 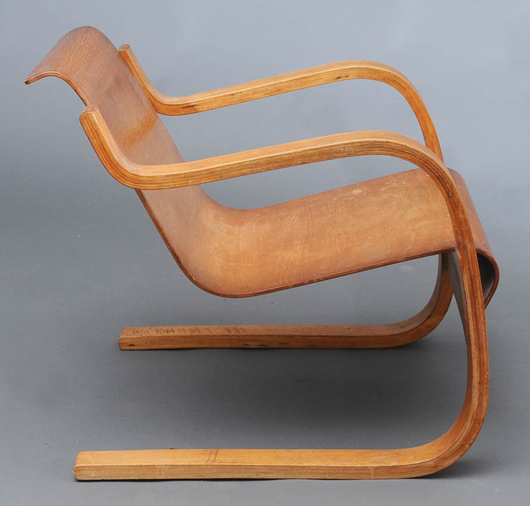 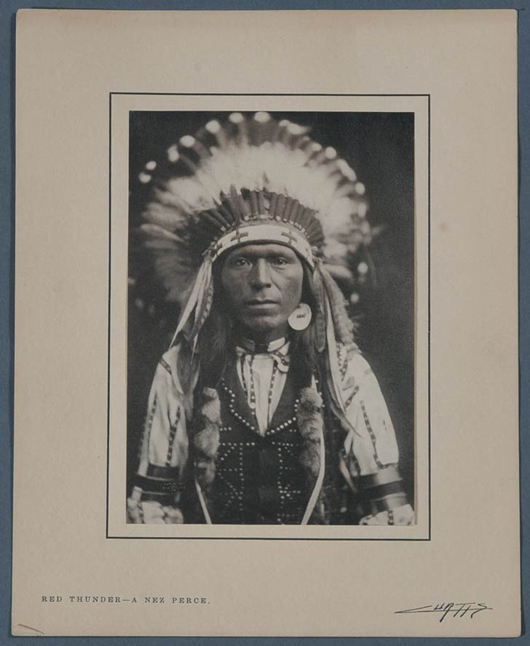