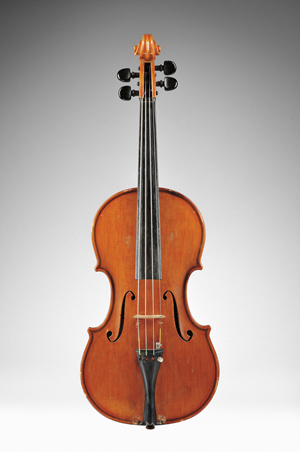 BOSTON, Mass. – Skinner Inc. will host an auction of Fine Musical Instruments on Nov. 6 at noon in its Boston gallery. More than 350 lots are highlighted by fretted instruments, violins, bows, cellos, woodwinds, and brass instruments.

Of particular note is a Martin D-45, lot 18, the first guitar of the 20th century to gain widespread popularity as a collector’s item only 20 years after its production.

C.F. Martin & Co. was reluctant to list the D-45 as a regular item in its catalog. Beginning in 1933, a few dozen were made at the request of famous cowboy personalities including Gene Autry, Nolan “Cowboy Slim” Rinehart, Tex Fletcher, and Jackie Moore. Martin added more pearl inlay on these instruments than on any other D-size guitar produced, and used only selected pieces of spruce and rosewood of exceptional quality.

The D-45 offered in the Boston auction bears the serial number 79583 and comes from the family of the original owner. It was purportedly played on the Grand Ole Opry radio show a number of times, but was never used professionally, so it has the patina of age without a career’s worth of pick wear. It is well conserved, having never been repaired or refinished, and retains all of its original parts. There were 24 D-45s built in 1941, in batches of six. The present work is the first of the fourth batch. The auction estimate ranges between $180,000 and $240,000.

A Stratocaster Fender electric guitar from 1958, with original case and strap will also be featured. This guitar, to be sold as lot 8, is certified original in all its parts, without modification, and has an estimated auction value of $14,000 to $18,000. An American tenor banjo by the Vega Company of Boston, circa 1927 will be offered as lot 15. The Artist model expects to fetch between $1,800 and $2,200.

Lot 21 is the only extant drum set belonging to Gene Krupa. Universally acknowledged as the first superstar drummer, Krupa’s contributions to the jazz, swing, and bebop, and to the design of modern drums and cymbals are legendary.

Krupa’s lifelong collaboration with Zildjian Cymbals and Slingerland Drums contributed to the evolution of the modern drum set, and his exuberant showmanship and masterful style helped to spread the popularity of American music.

Offered with a letter of provenance, this drum set was the last Krupa played. He used it from 1962 until 1972, when he presented the kit to the school of St. Paul the Apostle in Yonkers, N.Y., where he was a parishioner and where his children had had been students. The set has an estimated auction value between $10,000 to $15,000.

A Genoa violin by Paolo De Barbieri will be offered. Lot 26 is an excellent modern Italian violin from 1939 from the original owner’s family. Bearing the maker’s label, branded internally and to the lower rib, the violin is being offered with case and two bows. The auction estimates range from $12,000 to $16,000. A French violin from the school of J.B. Vuillaume, circa 1860 goes up for bid as well. Lot 25 has an estimated auction value of $10,000 to $14,000.

The auction includes a broad selection of bows by fine French and English makers, including Hill, Sartory, Maline, Ouchard, Fonclause and Gaude.Previews for the auction will be Friday, Nov. 4, noon to 7 p.m., Saturday, Nov. 5, 10:30 a.m. to 5 p.m., and Sunday, Nov. 6, 9 to 10:30 a.m. On Friday, a reception featuring live music from Tomoko Omura Quartet will be held at 5:30 p.m. RSVP online at http://conta.cc/musicNov4

For details about the auction visit Skinner’s web site www.skinnerinc.com. 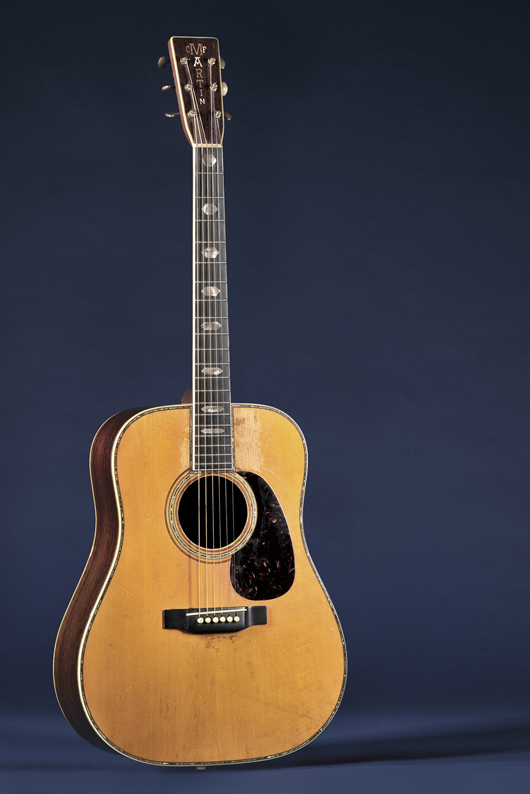 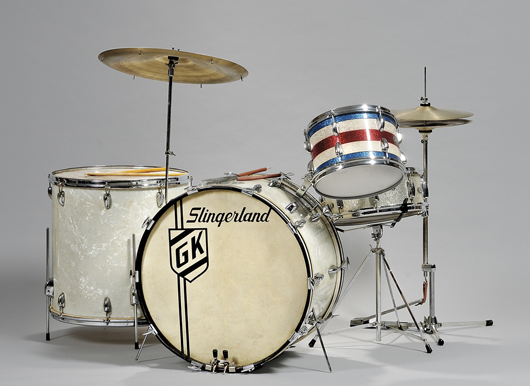 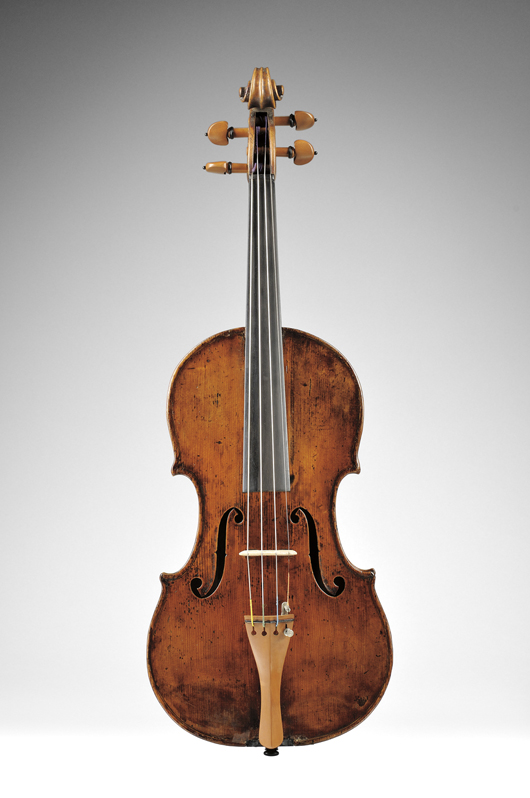