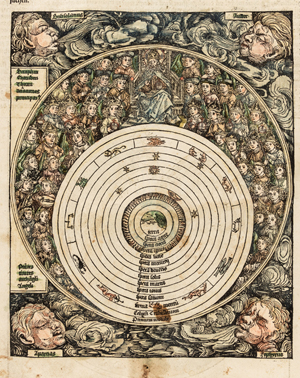 The fine bindings and sets section will present over 100 examples of the craft, from individual masterpieces to handsome literary sets. The fine press books include a large selection of Limited Editions Club publications, plus rarities from the Kelmscott Press, Derrydale Press and others. The fine prints feature creations by Leonard Baskin, Erté, David Lance Goines, Jonathan Green, Edward Hagedorn and other artists.

Among the incunabula offered at auction will be the German language edition of Hartmann Schedel’s famed Nuremberg Chronicle from 1493, published five months after the Latin edition. It is the most extensively illustrated of all 15th century books and presents the history of the world from the Creation to the time of its publication (estimate $80,000-$120,000). From the late 12th century is a rare glossed Biblical manuscript of the two wisdom books of the Old Testament, Proverbs and Ecclesiastes, with extensive marginal and interlinear notes. This is the only example of a glassed manuscript of these Biblical texts to appear at auction in several decades (estimate $50,000-$70,000).

Also offered will be a rare unopened and untrimmed copy of Volume 2, 1788, of the Federalist Papers in the original boards. The seminal work on American political theory and a cornerstone of American constitutional governance, the 85 political essays comprising the full set were written by Alexander Hamilton, James Madison and John Jay. All for the last eight essays were first published in newspapers in New York, in an effort to convince the state of New York to approve the Federalist Constitution (estimate $30,000-$50,000).

Of a more modern vintage but no less rare is an author’s offprint of James Watson and Francis Crick’s highly important second paper on DNA, Genetical Implications of the Structure of Deoxyribonucleic Acid, in which they show the implications of the DNA structure for genetic replication, is much rarer than the first three paper offprints. OCLC/WorldCat lists only two copies of this 1953 offprint offered at this sale (estimate $20,000-$30,000).

Niccolo Machiavelli’s most famous and influential work, The Prince, is an unsentimental salute to realpolitik. This first edition in English published in 1640 in London is bound in early sheep, rebacked with later calf ruled in gilt with morocco lettering pieces (estimate $20,000-$30,000).

The legendary Derrydale Press printing of Mark Twain’s ribald classic, [1601] Being a fireside conversation in ye tyme of ye Goode Queene Bess. This publication from 1926 of the irreverent tale of flatulence and sex in the court of Queen Elizabeth is a departure from Derrydale’s usual sporting theme and does not bear the name of the press. It is one of 100 copies, and only the third to appear at an auction since 1975 (estimate: $15,000-$25,000). 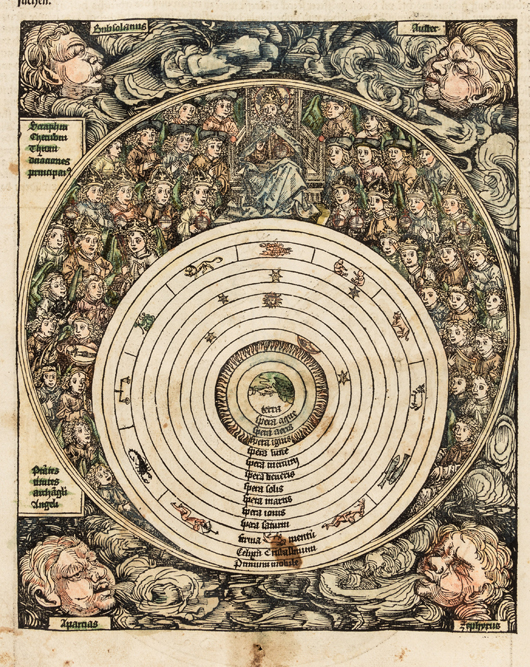 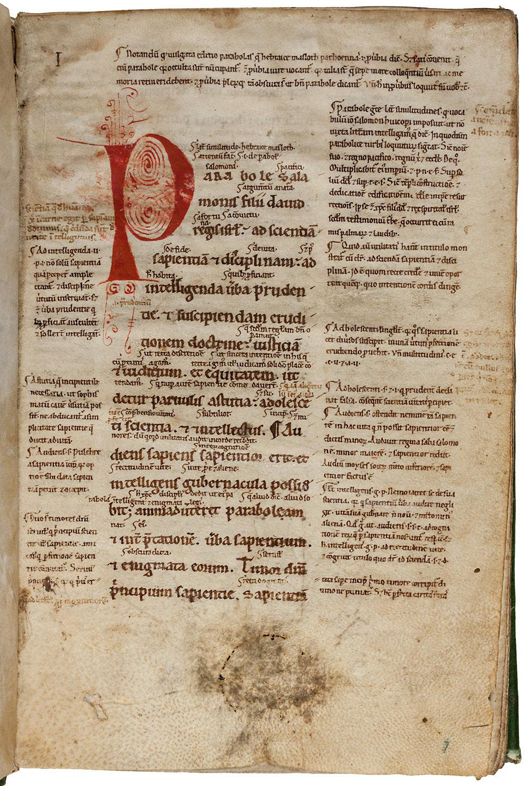 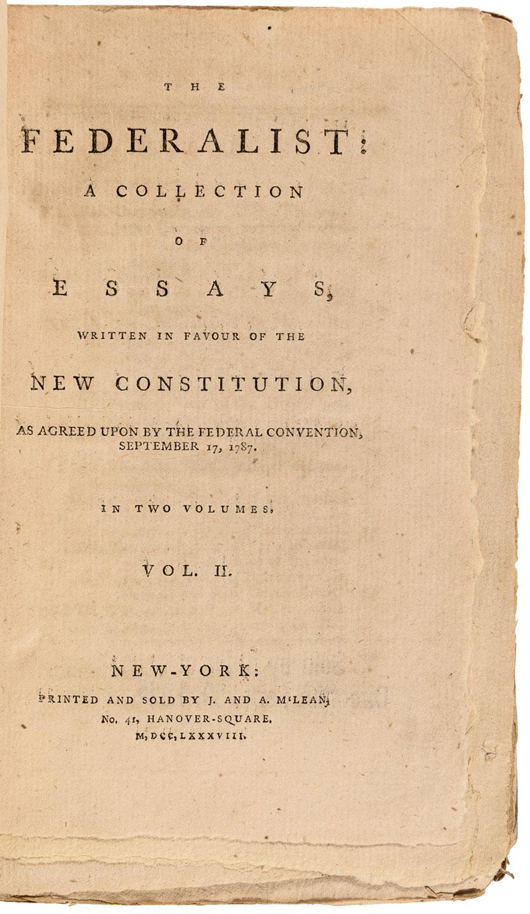 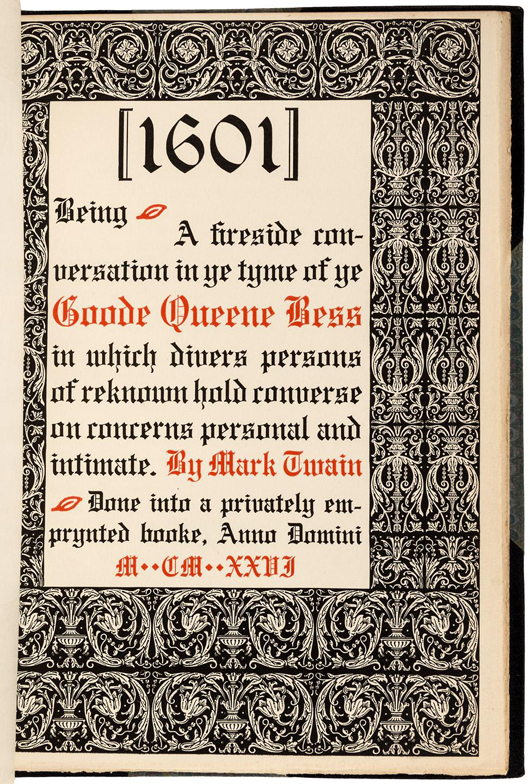 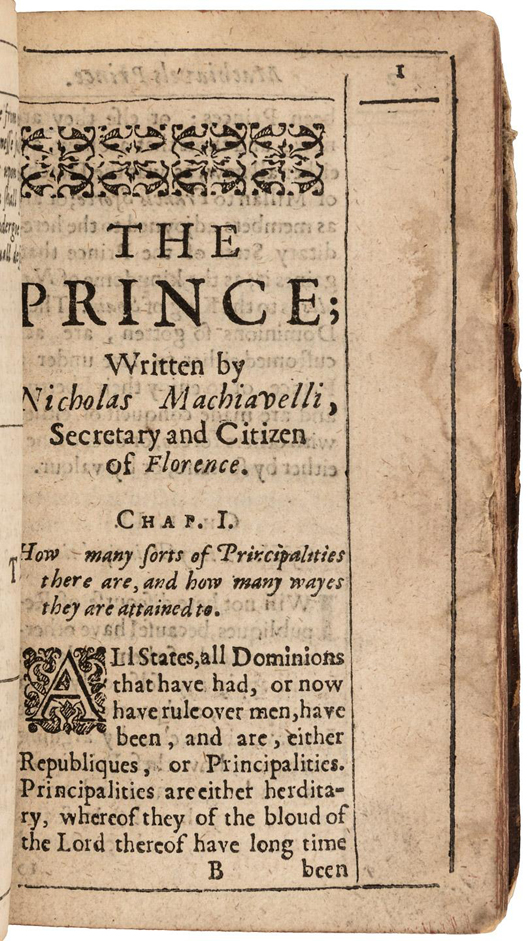 Richmond eyed as site for slavery museum
Scroll to top