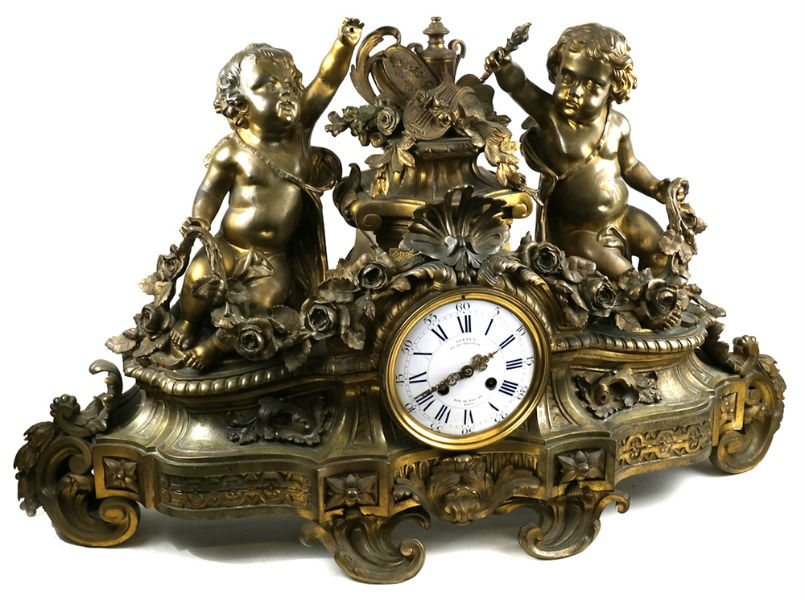 NEW YORK – Roland Auctions NY will conduct their July 2017 Estate Auction Part II on Saturday, July 29. Among the many notable items included in this auction are objects and ephemera from the Miami Beach estate of hotel and resort developer Ben Novack Sr., founder of the iconic Fontainebleau Hotel, as well as items belonging to his late son, Ben Novack Jr. Absentee and Internet live bidding is available through LiveAuctioneers.

A popular vacation place for the rich and famous in the 1950s, the 1,250-room Fontainebleau Hotel was the largest hotel in Florida, from its opening in 1954 until Novack filed for Federal bankruptcy protection in 1977. It is now operated by the Hilton Hotel chain.

Novack enlisted Russian-born American architect Morris Lapidus to design the Fontainebleau. From the start critics reviled the excesses of Lapidus’ designs, calling his architecture “the nation’s grossest national product,” “pornography of architecture” and “boarding house baroque.” It was not until the post-modernism period of the late 1980s and beyond that critics began to appreciate Lapidus’ work. 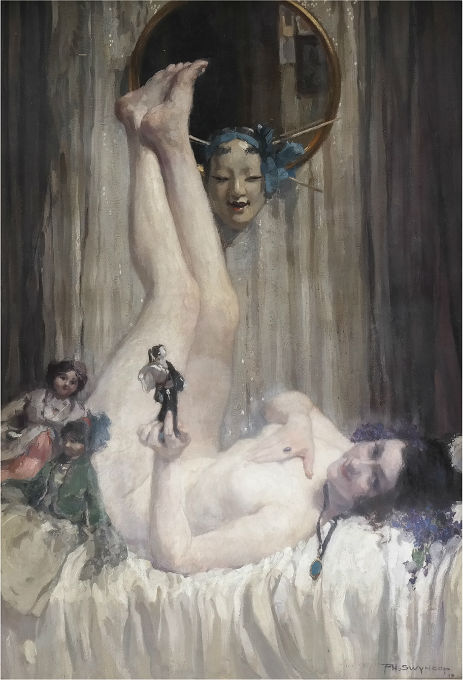 When the Fontainebleau opened in 1954, it was the height of excess. Lapidus punctuated his design with 27 colors of paint,  boomerang and table-shape cutouts in ceilings, amoeba-like cutouts in walls, Swiss cheese holes, beanpoles, and metal rods supporting nothing. Bellboys wore gold braided purple uniforms. There was a “staircase to nowhere” so women dressed in couture and jewels could take an elevator to the top to deposit their coats and glamorously descend the stairs to the lobby. Novack’s wife Bernice, a former model, descended those stairs on many occasions decked in beautiful gowns. Marble floors were inlaid in a bow-tie motif, patterned after Lapidus’ signature bow-tie attire. The hotel had such an air of glamor (it had an elevated pool, a bar filled with celebrities and politicians, a sensuously curved facade that opened up to a vast collection of rare antiques) that it was chosen as the setting for a scene in the James Bond movie Goldfinger.

Ben Novack Sr. died of natural causes in 1985. His first wife, Bernice Novack, and their son, Fontainebleau Hotel heir, Ben Novack, Jr. were murdered three months apart in 2009. Narcy Novack (née Narcisa Véliz Pacheco), Ben Jr.’s estranged wife, was convicted of orchestrating the murders, and after a highly publicized trial, was sentenced to life in prison without the possibility of parole. The case has been profiled on several TV shows, including 48 Hours and Dateline NBC. The story was also the basis for the 2015 made-for-television Lifetime movie Beautiful & Twisted, which starred Rob Lowe as Ben Novack, Jr., Paz Vega as Narcy, and Candice Bergen as Bernice Novack.

Continuing the momentum of Roland’s earlier July estates sale, Saturday’s auction boasts a multitude of items, from objets d’art to luxury items, dispersed over more than 700 lots from several notable collections throughout Manhattan. The catalog offers a spectrum of fine art, antiques, and modern design that promises an exciting and well attended auction day. 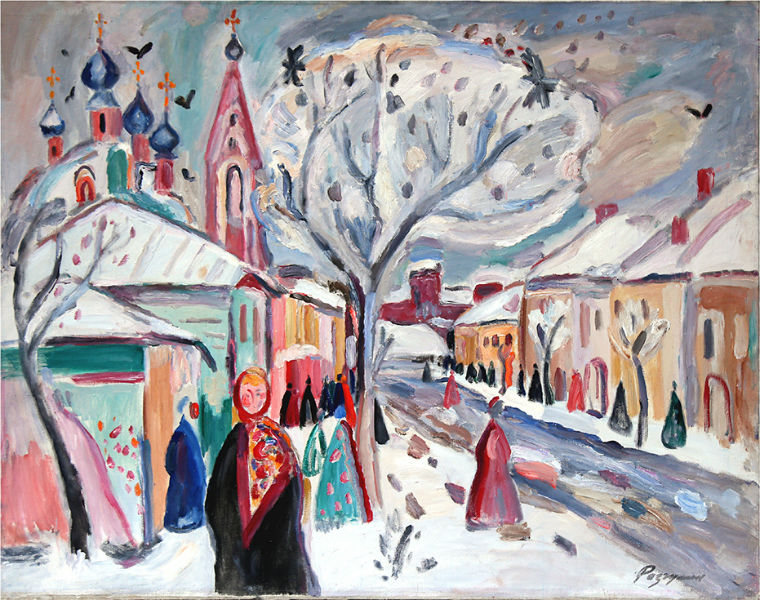 Traditional antiques hit the mark in a multitude of styles and materials. Modern and contemporary design are strongly represented by a bevy of notable and hotly sought-after designers. Already generating great interest are works of fine art spanning paintings, prints, photographs, and sculptures. 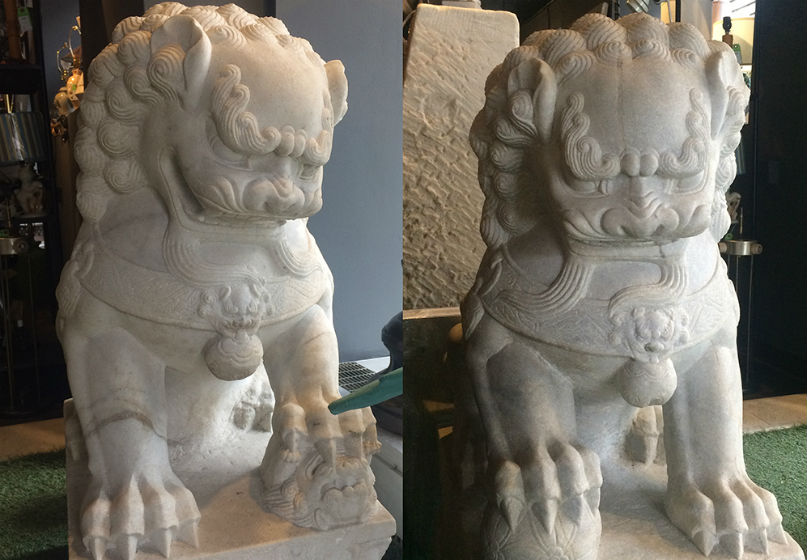 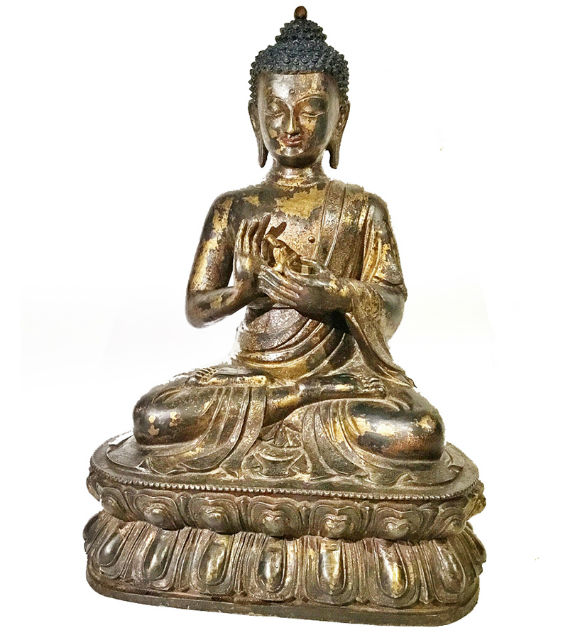 Key to art in the garden is correct placement