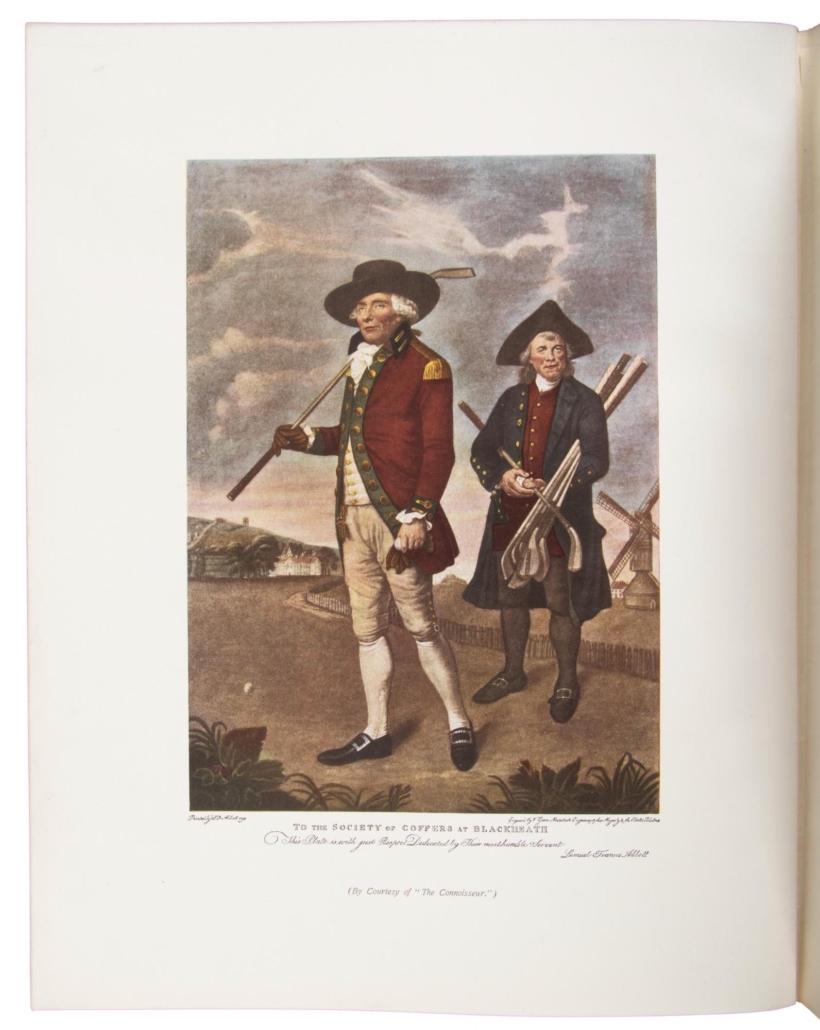 BERKELEY, Calif. – PBA Galleries will stage an auction of Fine Golf Books & Memorabilia on May 13. The catalog includes more than 340 lots that showcase the game of golf from its origins in Scotland to its current state across the fairways of the world. Included is signed correspondence from presidents of the United States, rules for caddies, ephemera, photographs signed by the greats of the game, and much more. Absentee and Internet live bidding will be available through LiveAuctioneers.

Highlights include The Royal & Ancient Game of Golf by Harold H. Hilton and Garden G. Smith, published for Golf Illustrated in 1912, and estimated at $2,000-$3,000. A limited first edition of A Game of Golf: A Book of Reminiscence by Francis Ouimet, who had a tremendous influence on American golf throughout his brilliant career. This particular copy is signed by the author and is estimated at $2,000-$3,000.

Artifacts and ephemera appear throughout the sale, led by a McEwan long nose play club, likely produced by D. McEwan & Son in the mid-19th century. This is an excellent example of the club that exhibits the delicate, thin face and sweeping curves of the long nose. It carries an estimate of $1,500-$2,500. Also included is a typed letter signed by Warren G. Harding on White House stationery and addressed to O.S. Rapp of The Prendergast Company. In the letter, which is estimated at $2,000-$3,000, President Harding thanks his hometown supporters who had established a golf club in his honor. 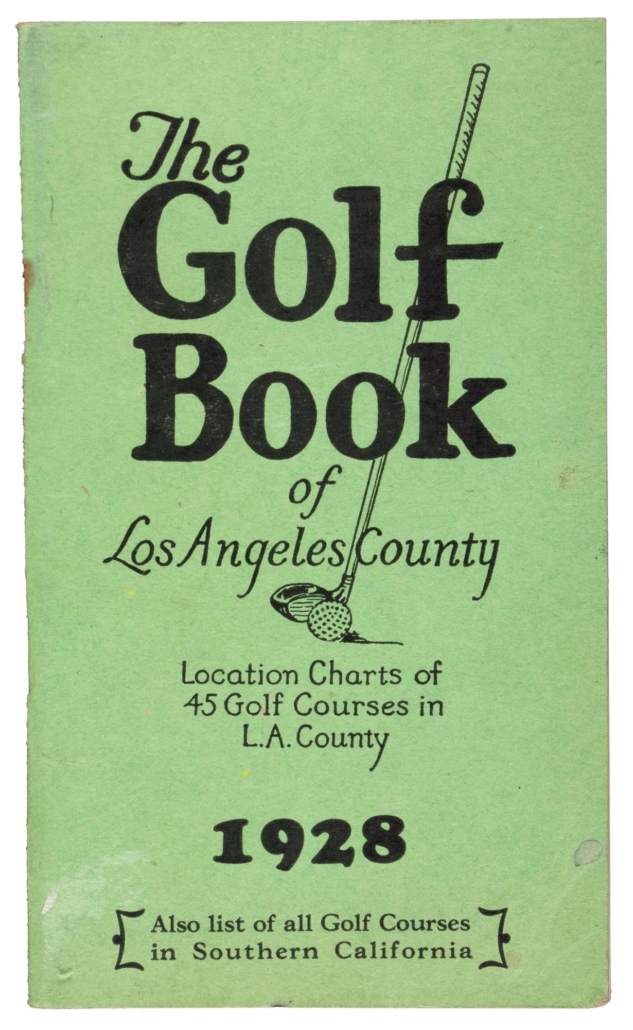 Other standouts include Joe Murdoch’s copy of Blackheath Golfing Lays by the Poet-Laureate of the Club by Thomas Marsh, printed in 1873 for the Members of the Club, estimated at $5,000-$8,000; and an 1897 copy of Golf on a New Principle. Iron Clubs Superseded. By an Old Golfer by L. Everage, also a Murdoch-owned copy boasting Murdoch’s bookplate. It’s a nice history of the game and a rare book, estimated at $700-$1,000. Golf Courses of Los Angeles County is a scarce guide to the golf courses of Los Angeles County at the end of the 1920s, just prior to the Great Depression. The cover title reads: “The Golf Book of Los Angeles County – Location charts of 45 golf courses in L.A. County, 1928; also list of all golf courses in Southern California.” It is estimated at $700-$1,000.